Create an action-packed spot for EA Sports that shows the evolution of Adidas footballs throughout time.

Over the course of ten weeks, the dedicated Mill Design team crafted a series of complex 3D elements — from interstellar landscapes to morphing mutant footballs.

A high-energy story that plays out across the skies, inspired by NASA space photography, sci-fi movies and psychedelia that resulted in over 700k organic views on social and over 25 million matches played with the ball within FIFA Ultimate Team. 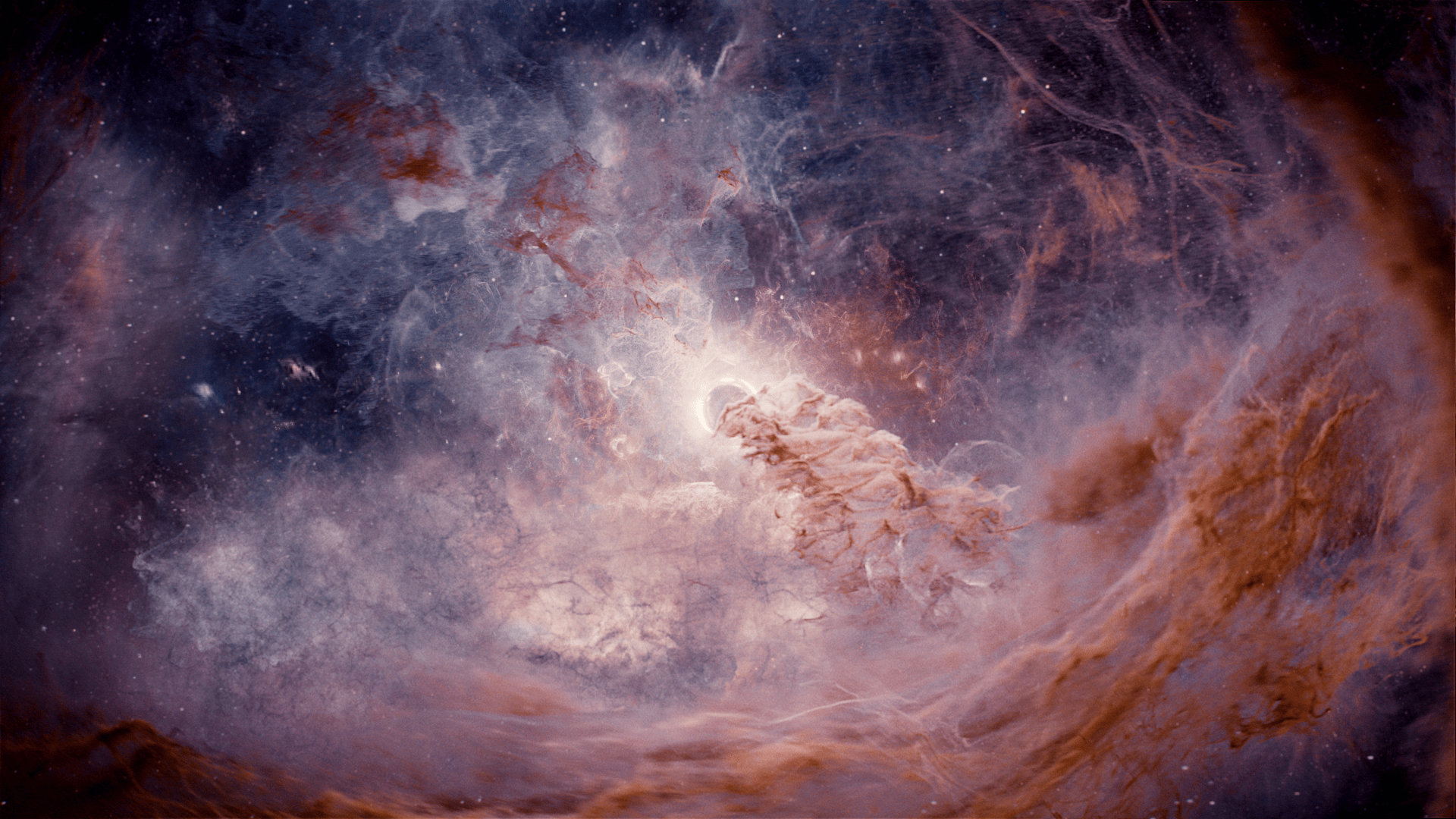 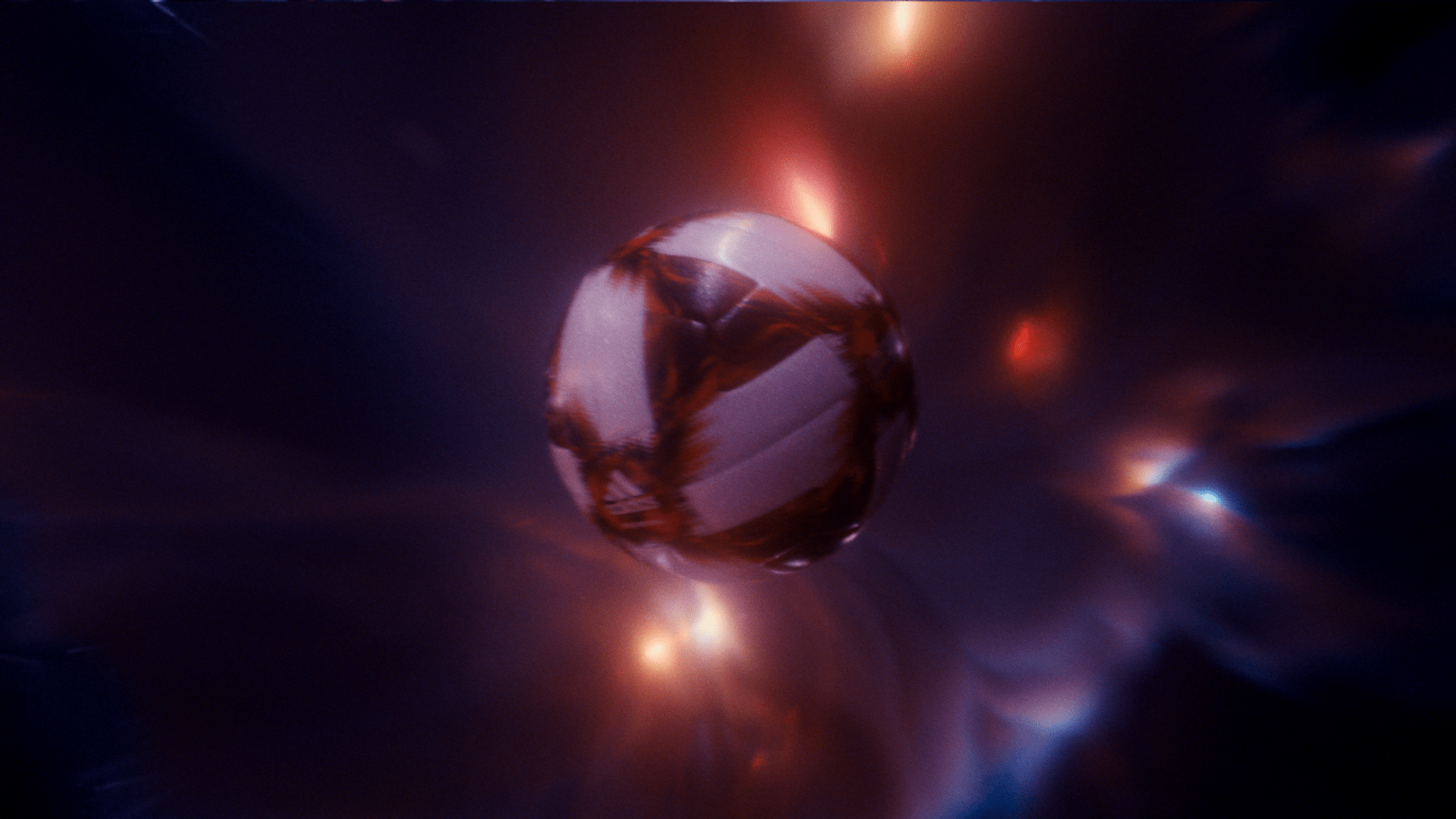 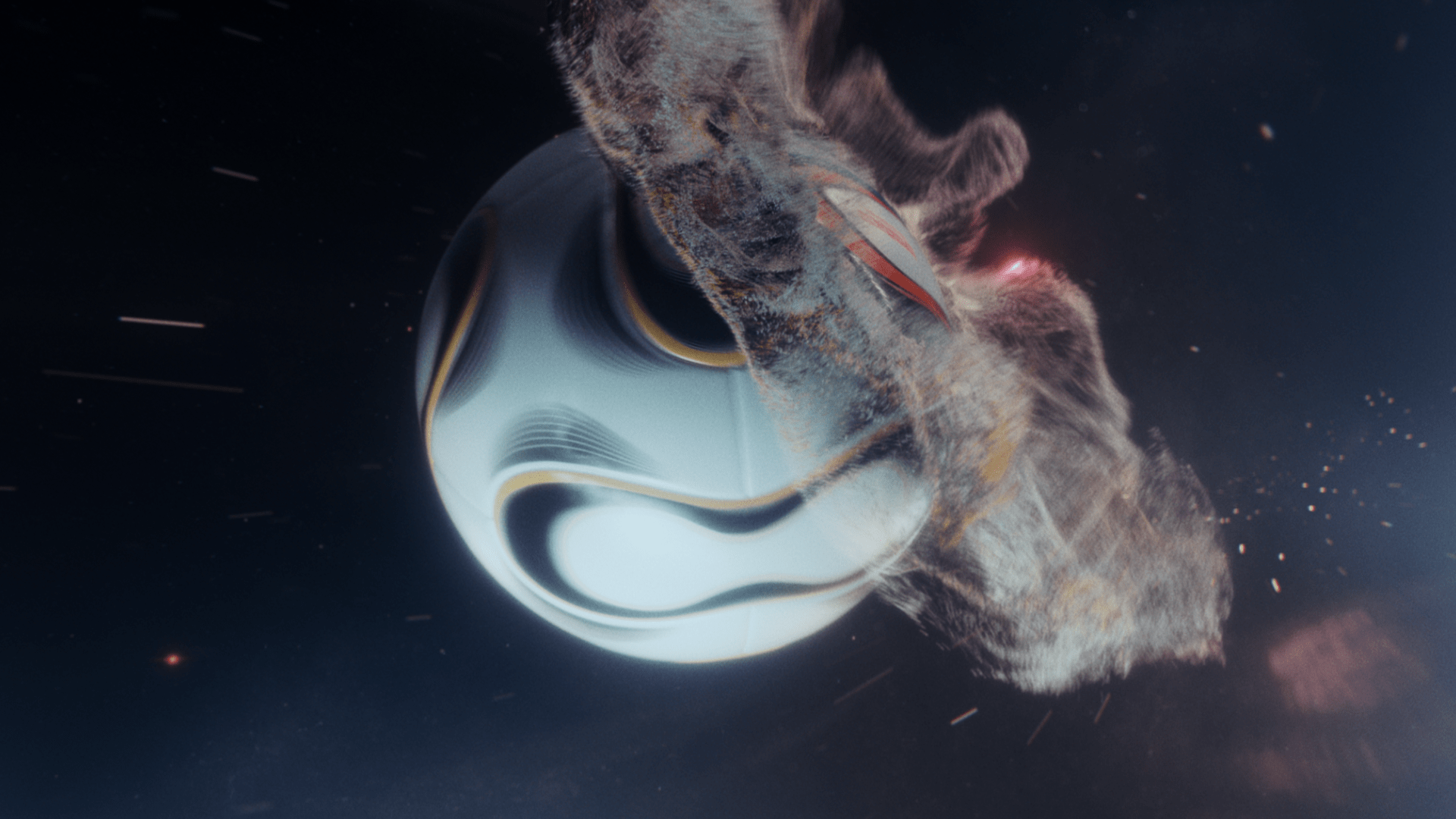 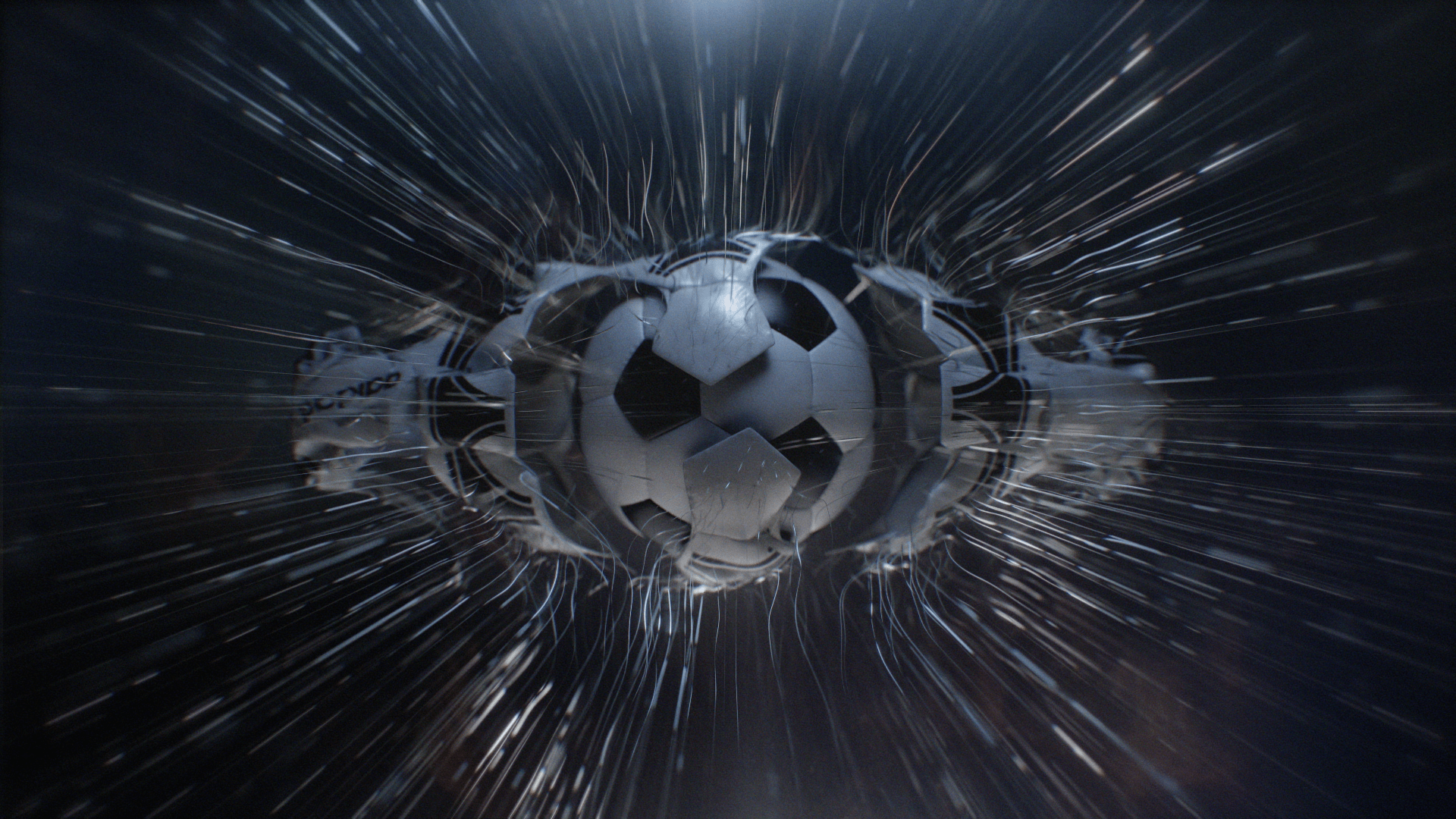 “We are continuously looking to blur the lines between traditional football and competitive FIFA. Launching an official match ball for the FIFA Global Series with Adidas was another step towards achieving this. The promotional video produced by The Mill was memorizing, helping to create buzz and desire as much as the product itself. The creative and production team at The Mill not only delivered on the original vision but elevated it even further.” 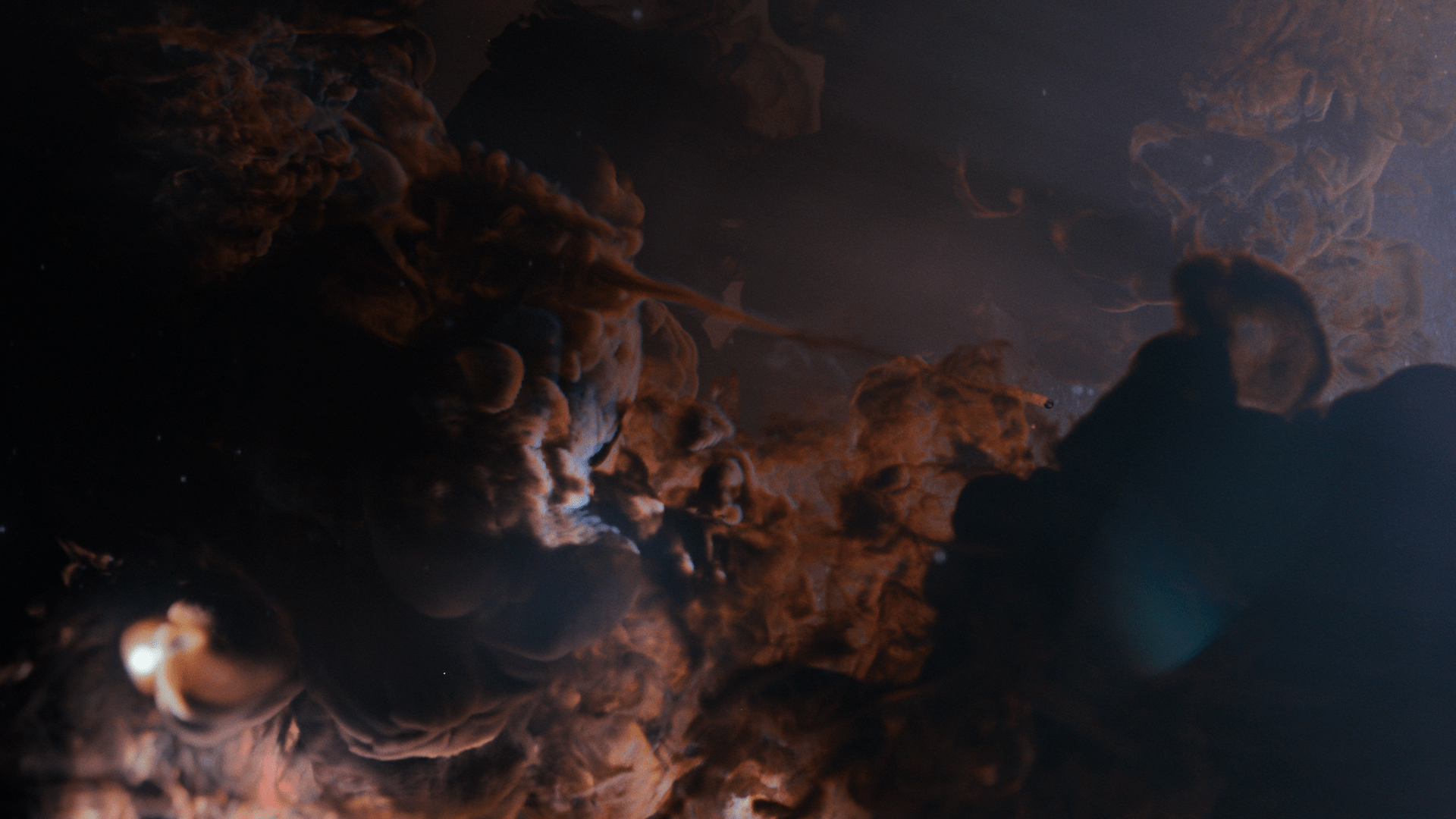 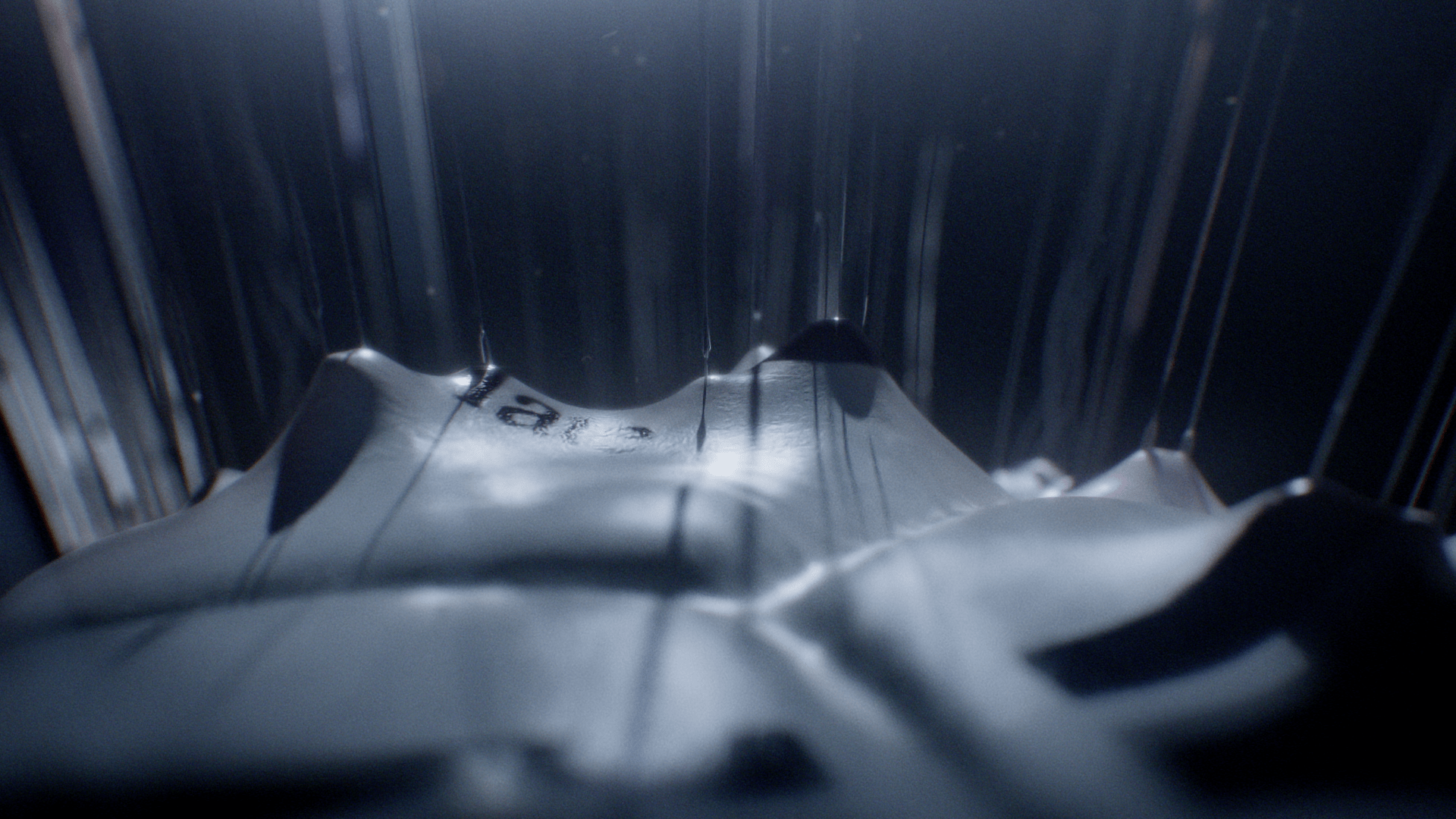 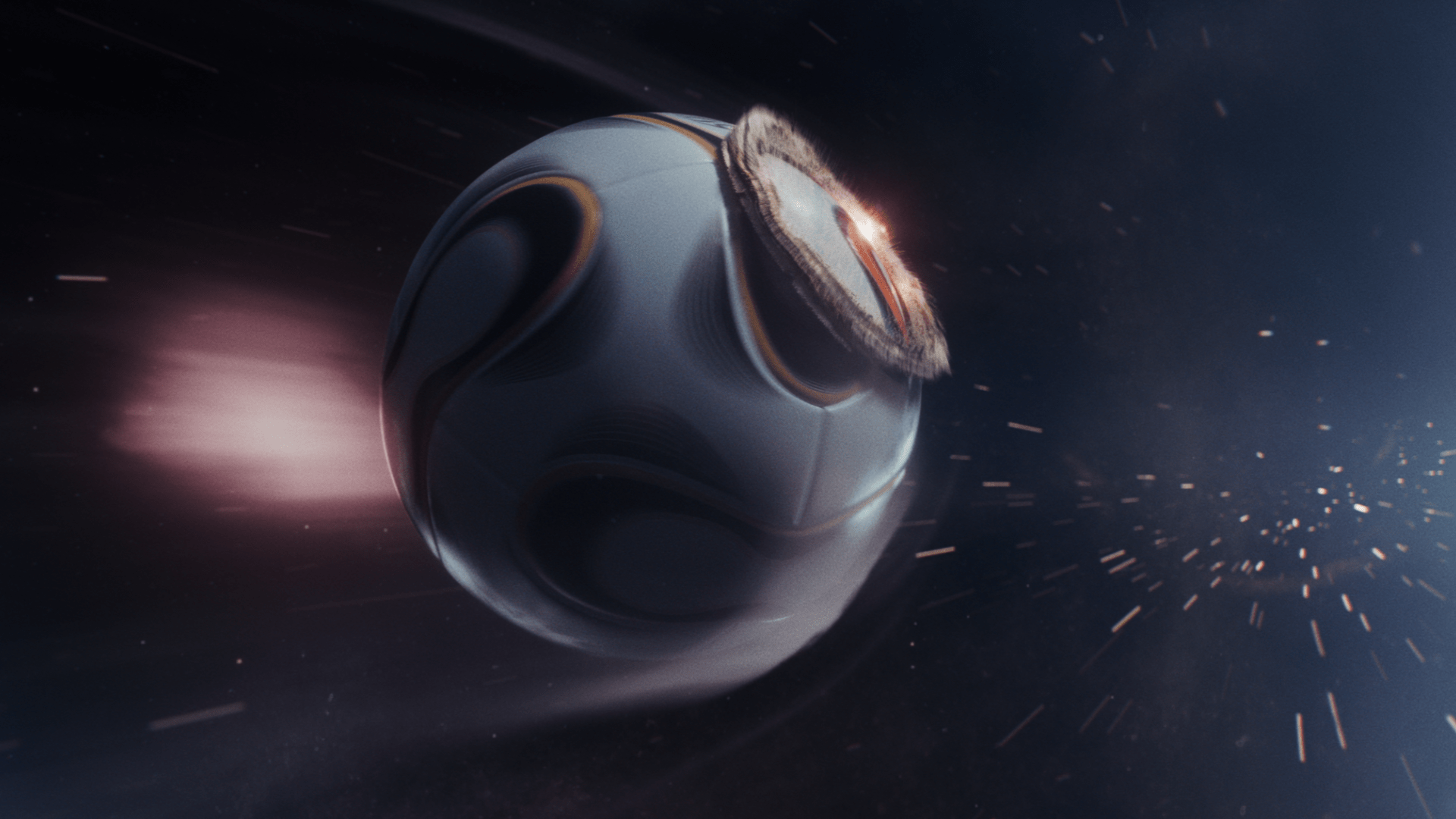