Create a visually intense and exciting a spot to promote the release of limited edition shirts from a collaboration between EA SPORTS and Adidas.

Using the full might of our design team, we turbocharged shoot footage using flash, typography, motion graphics, 3D and illustration. The viewer is sped through shots with glitches presenting images of panthers, outer space and vibrant designs. 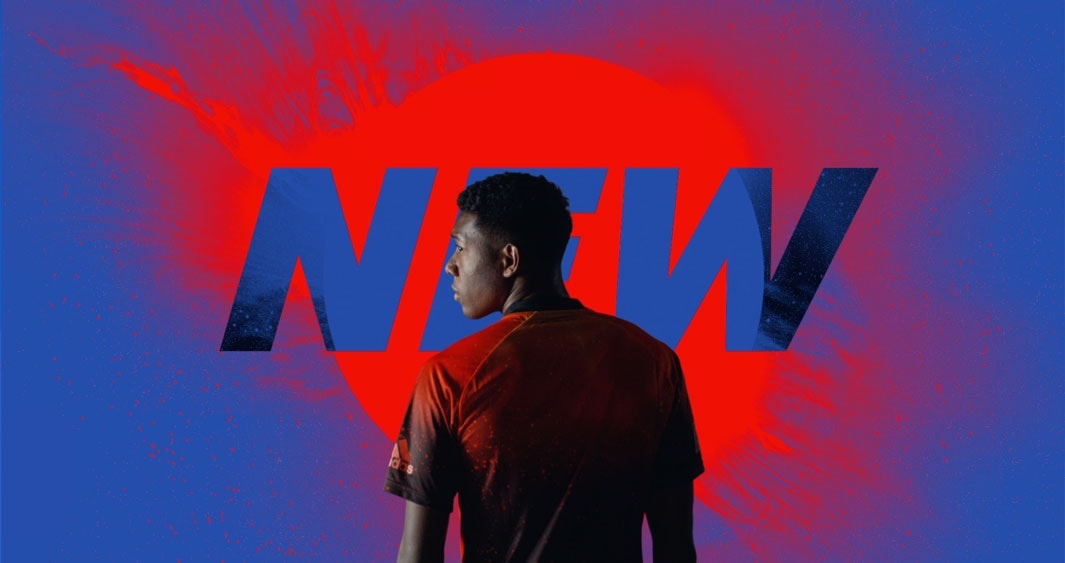 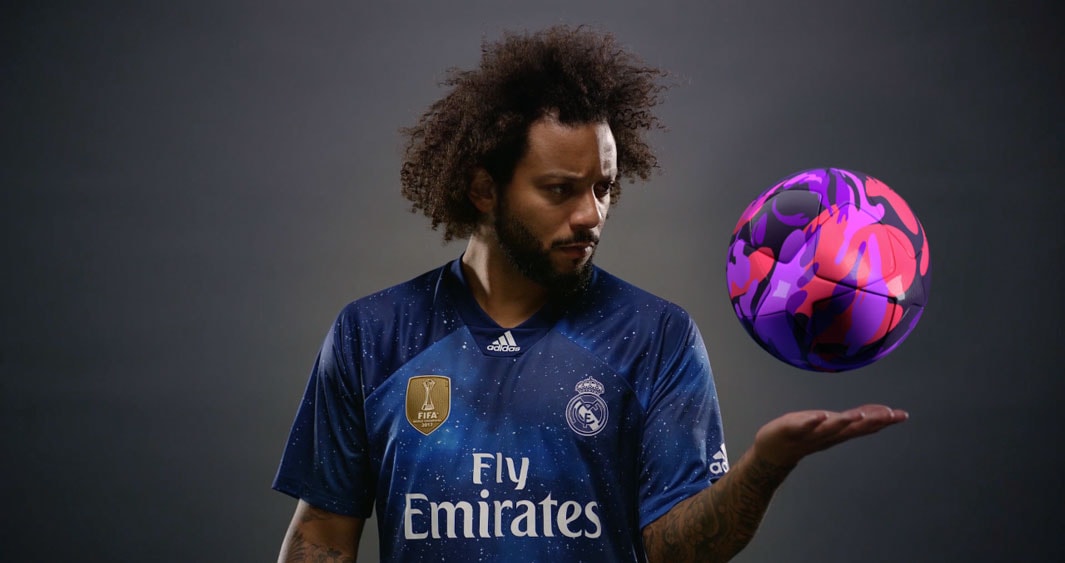 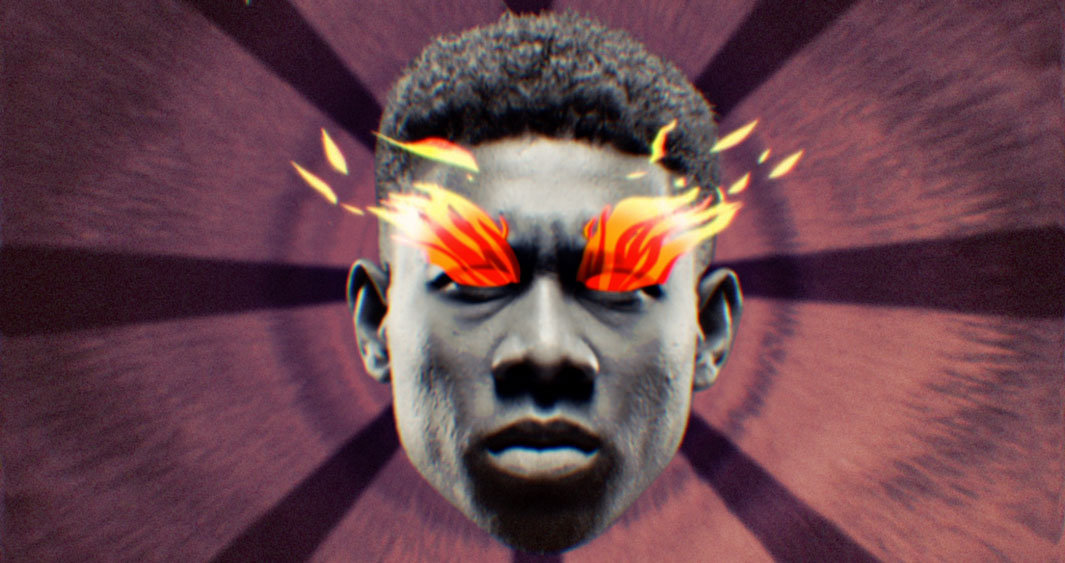 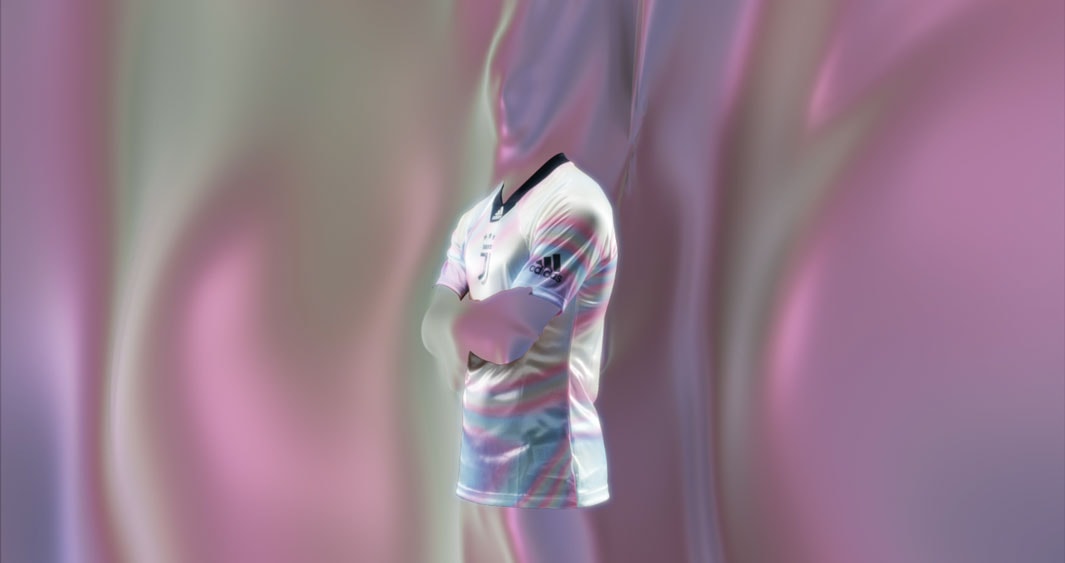 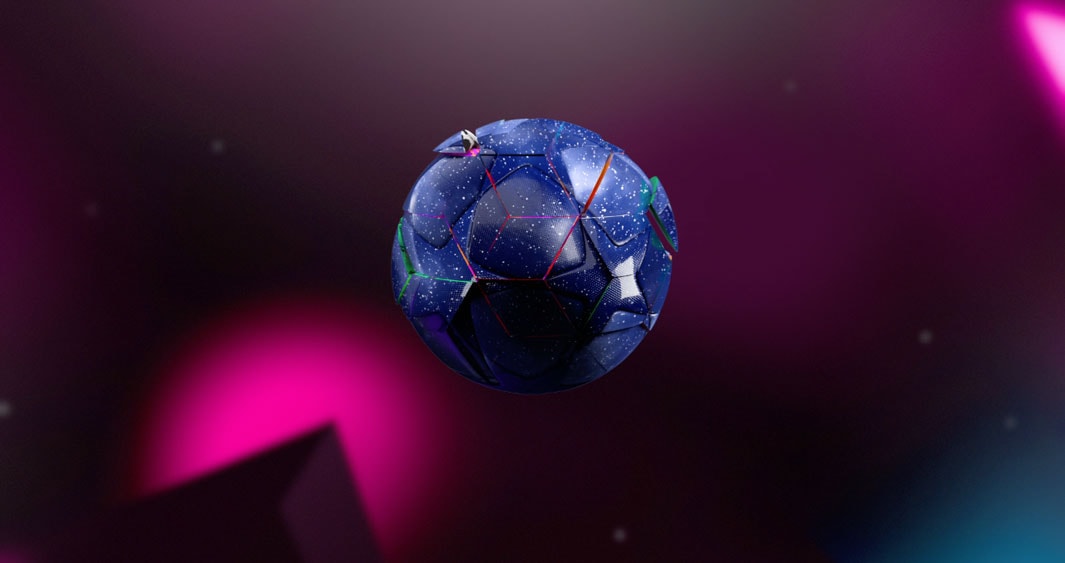 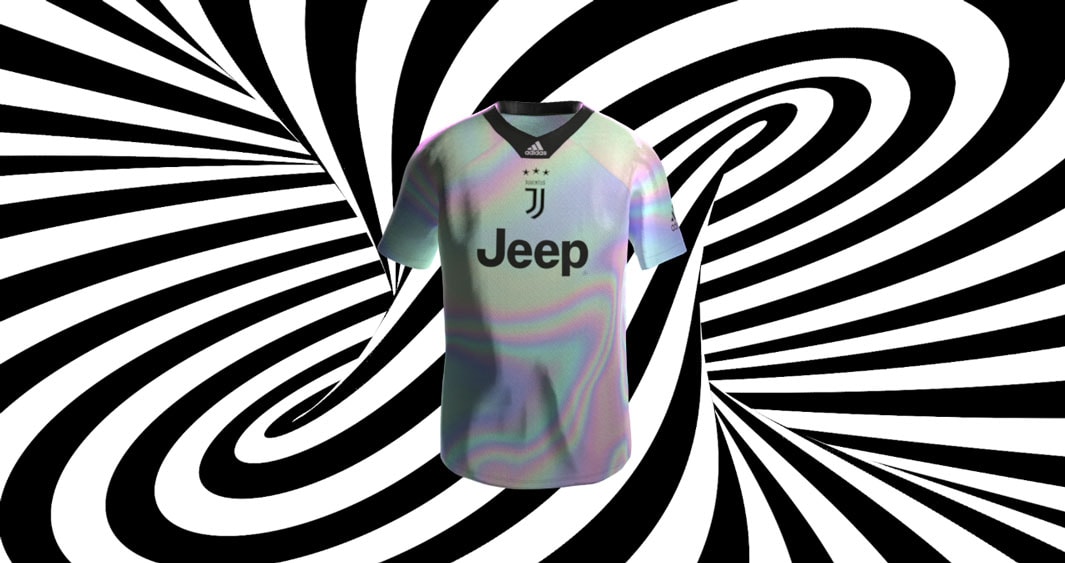 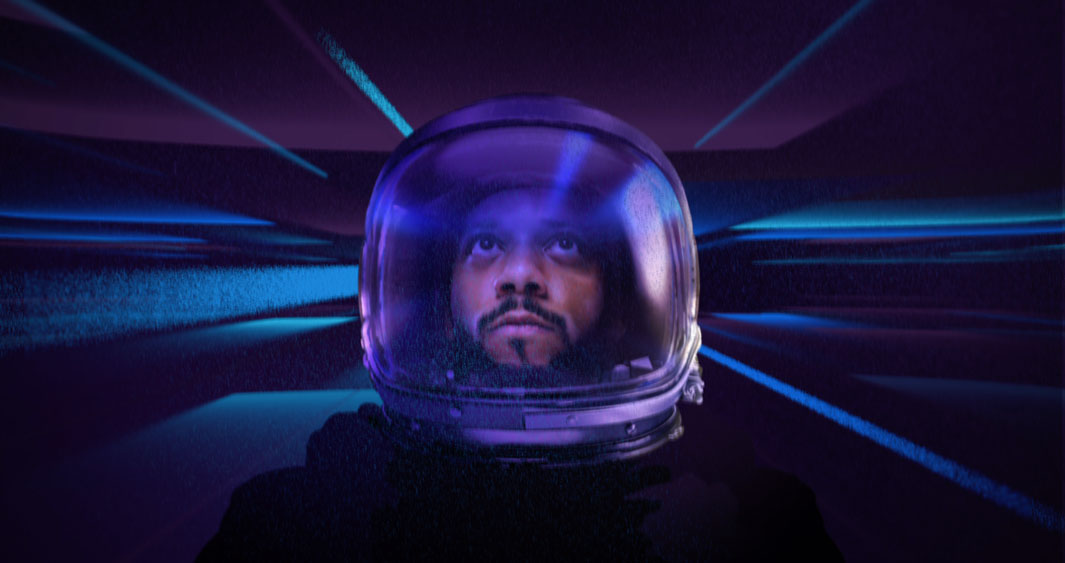 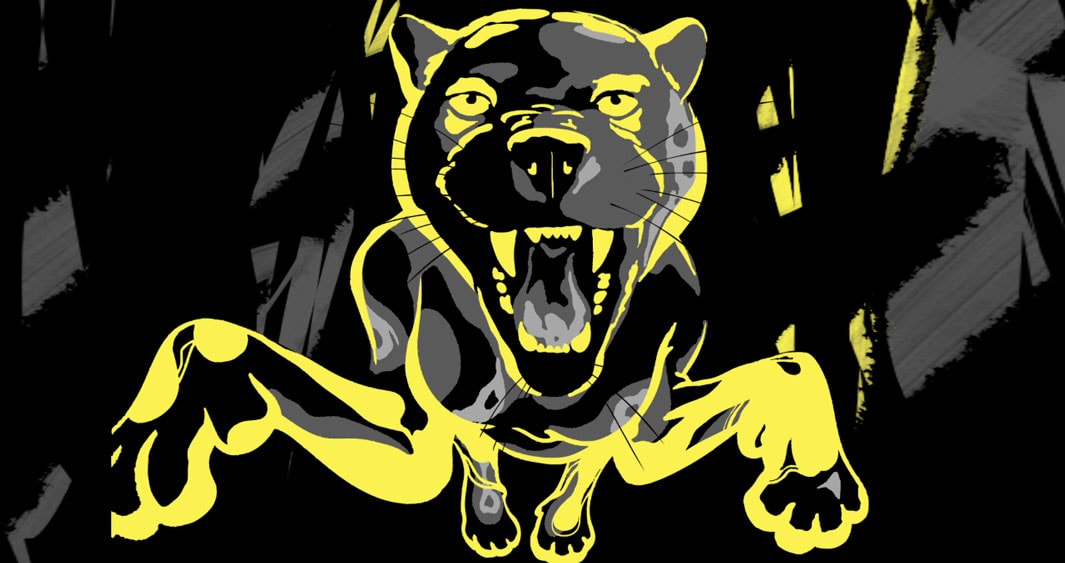 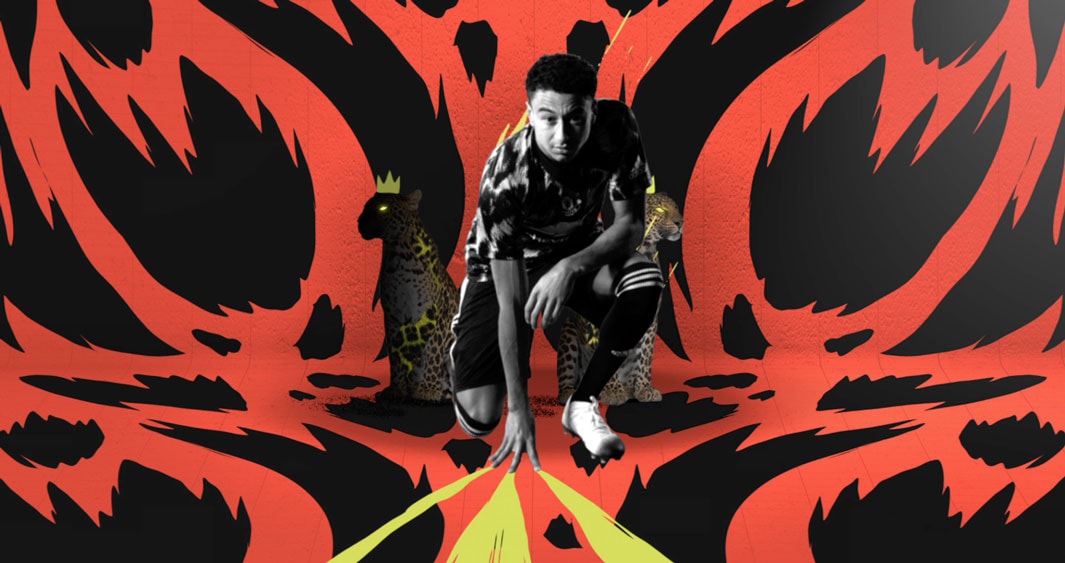 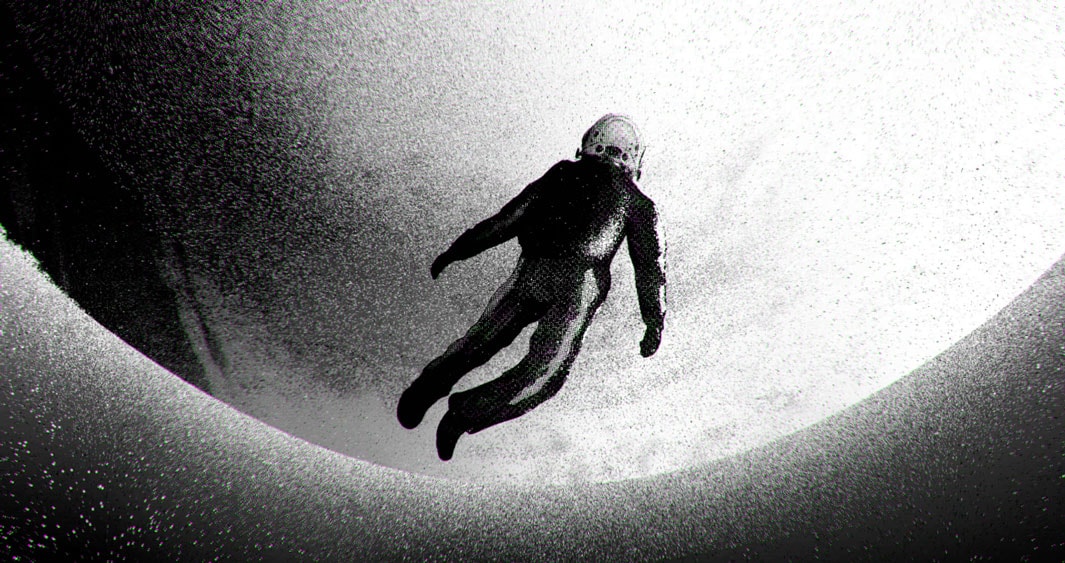 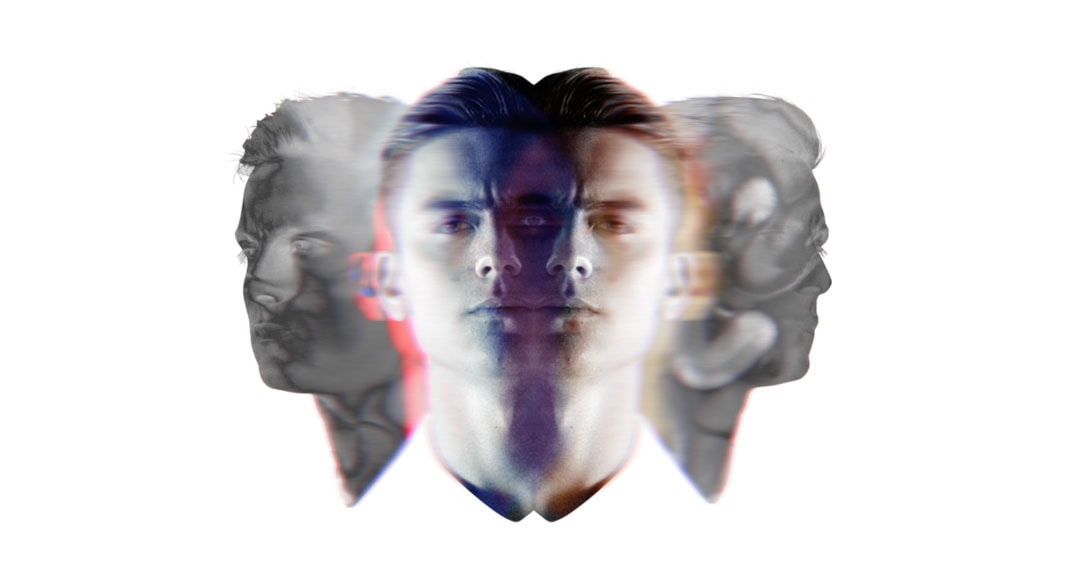 “Creatively, we had a well-defined starting point. Each of the four shirts has a distinctive pattern and the client wanted to bring these to life through video content. The rest was up to us. We went to work, building a detailed response that incorporated both creative concepts and social strategy. We delivered this in under a week. A week later we were in production. In the two months that followed we worked closely with EA in Vancouver to bring the project to life, delivering an arsenal of boundary-pushing visuals optimised for social. Every element of this project — from initial creative thoughts to complex post-production was built at The Mill in London. The foundation of this spot was 4 shoots which took place in 4 different countries. We took the footage and used the whole arsenal of The Mill Design Studio to make it as attention-grabbing as possible. Pretty much the whole design studio was working on this at some point, as we used a mixture of 3D assets, motion graphics, live action and some 2D artwork.”