Combine art and data as a design material to create a beautiful story about human resilience and bonding.

The result was a large-scale projection entitled UPROAR. This piece, which pays homage to the resilience of the people of Houston, simultaneously visualizes storm data from Hurricane Harvey and Twitter mentions of #HOUSTONSTRONG.

Our creative and technical teams joined forces to combine art and technology, in hopes of creating something equally beautiful and informative that symbolized the human strength and resilience around Hurricane Harvey for Houston’s Day for Night Festival.

The first step in this process was sourcing data from the appropriate sources. Precipitation rates, wind speeds, and water levels were all provided by the National Oceanic and Atmospheric Administration. Twitter was used to track the number of tweets and retweets of #HOUSTONSTRONG over the course of 4 days.

The team then used a combination of Python, Houdini, and C4D to visualize the two vastly different data sets. An important goal of this project was to design a visual system capable of simultaneously representing the power of the storm and the corresponding human response. Usually we see these as two separate visualizations, but the aim was to combine these to create an ever-changing landscape. 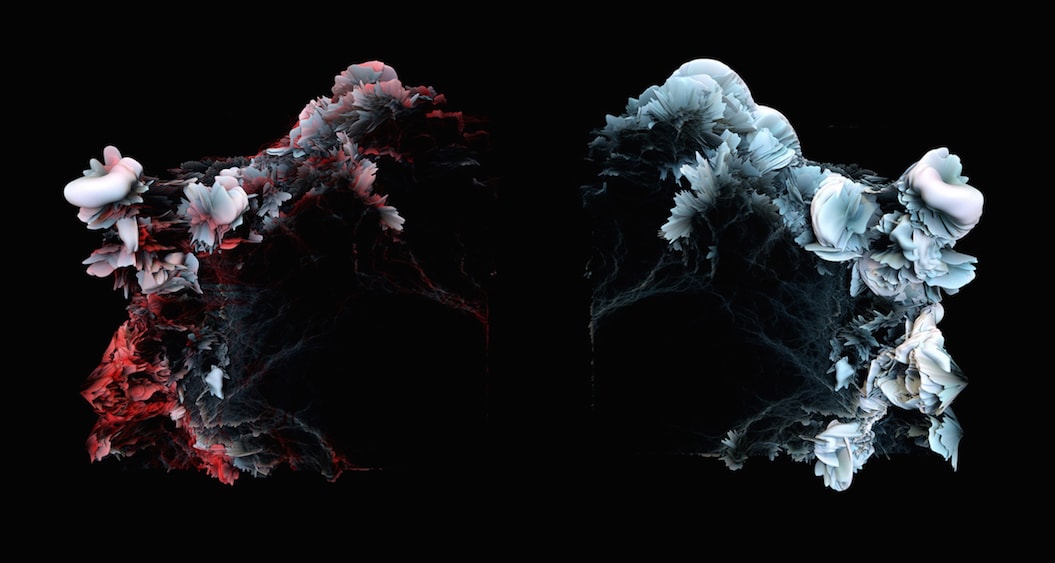 The undulating yellow surface is driven by storm data, while the blue, river-like strands represent twitter mentions. As the 7-minute animation unfolds, #HOUSTONSTRONG gradually gains traction and the piece delicately transitions from yellow to blue.

UPROAR premiered at the 2017 Day For Night art and music festival in Houston, just months after Hurricane Harvey hit. The installation aims to show that no matter how powerful a storm is, it cannot fully suppress or take over a city and the will of the people. 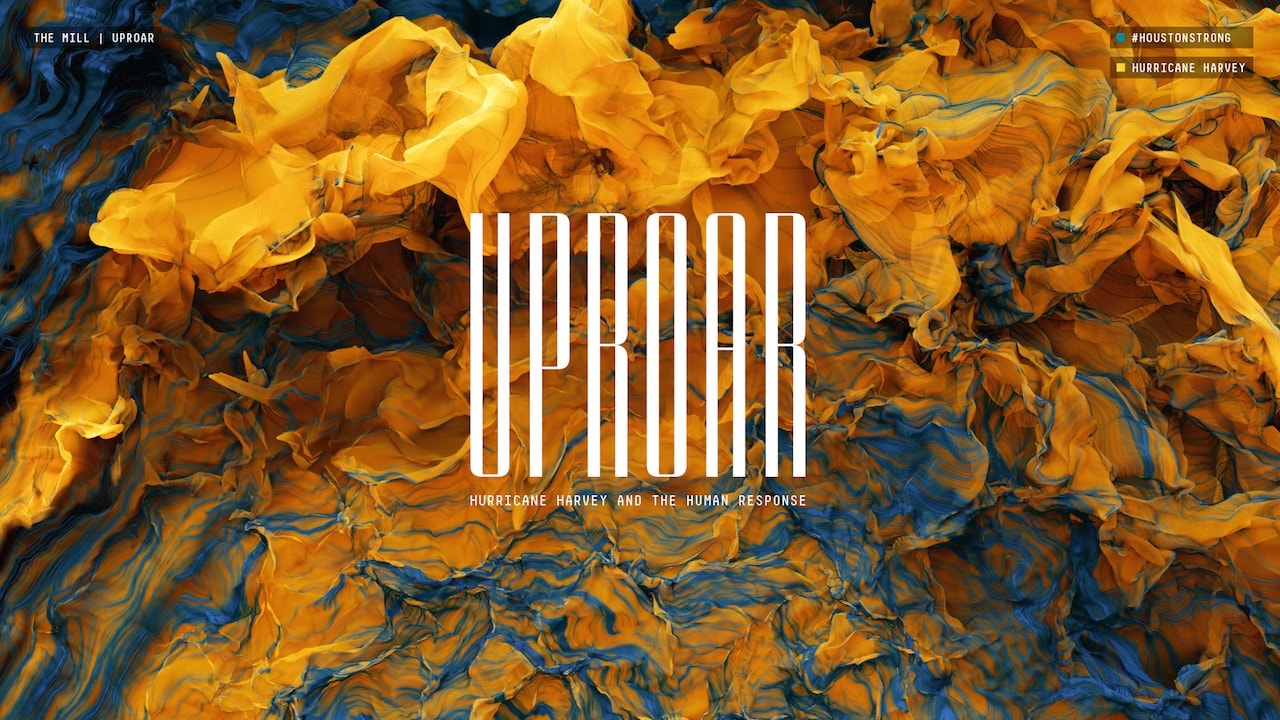 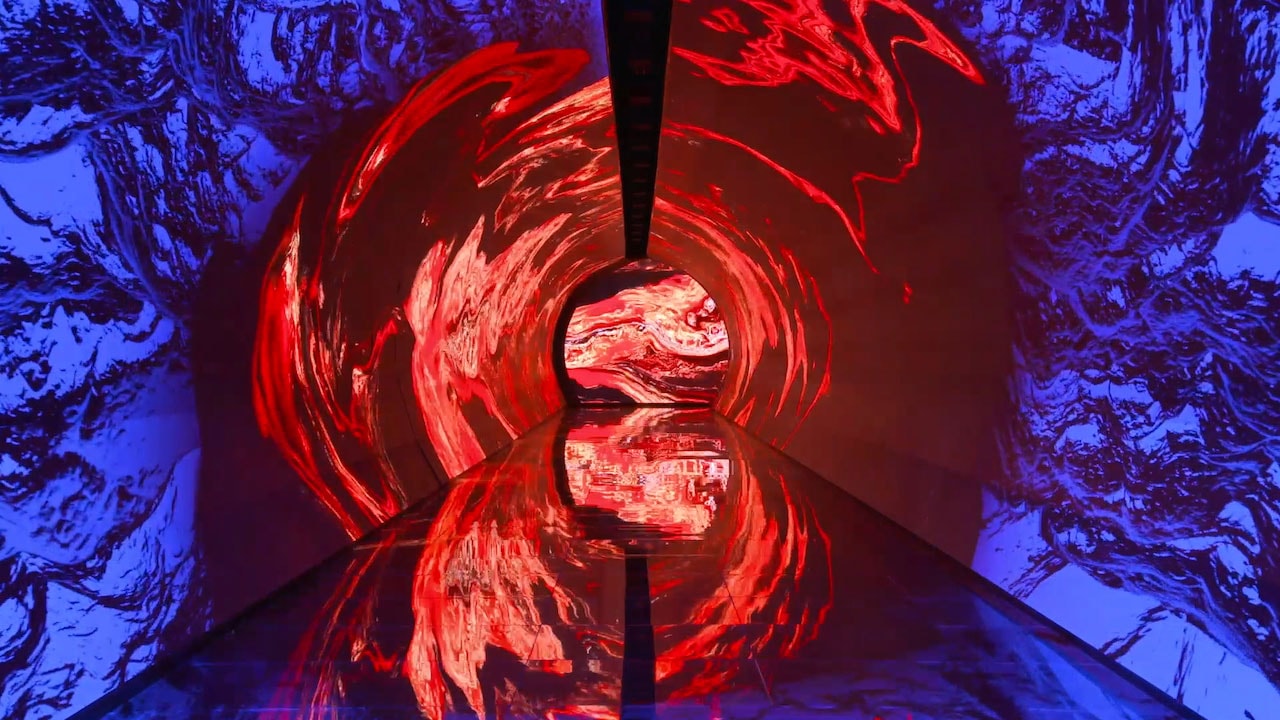 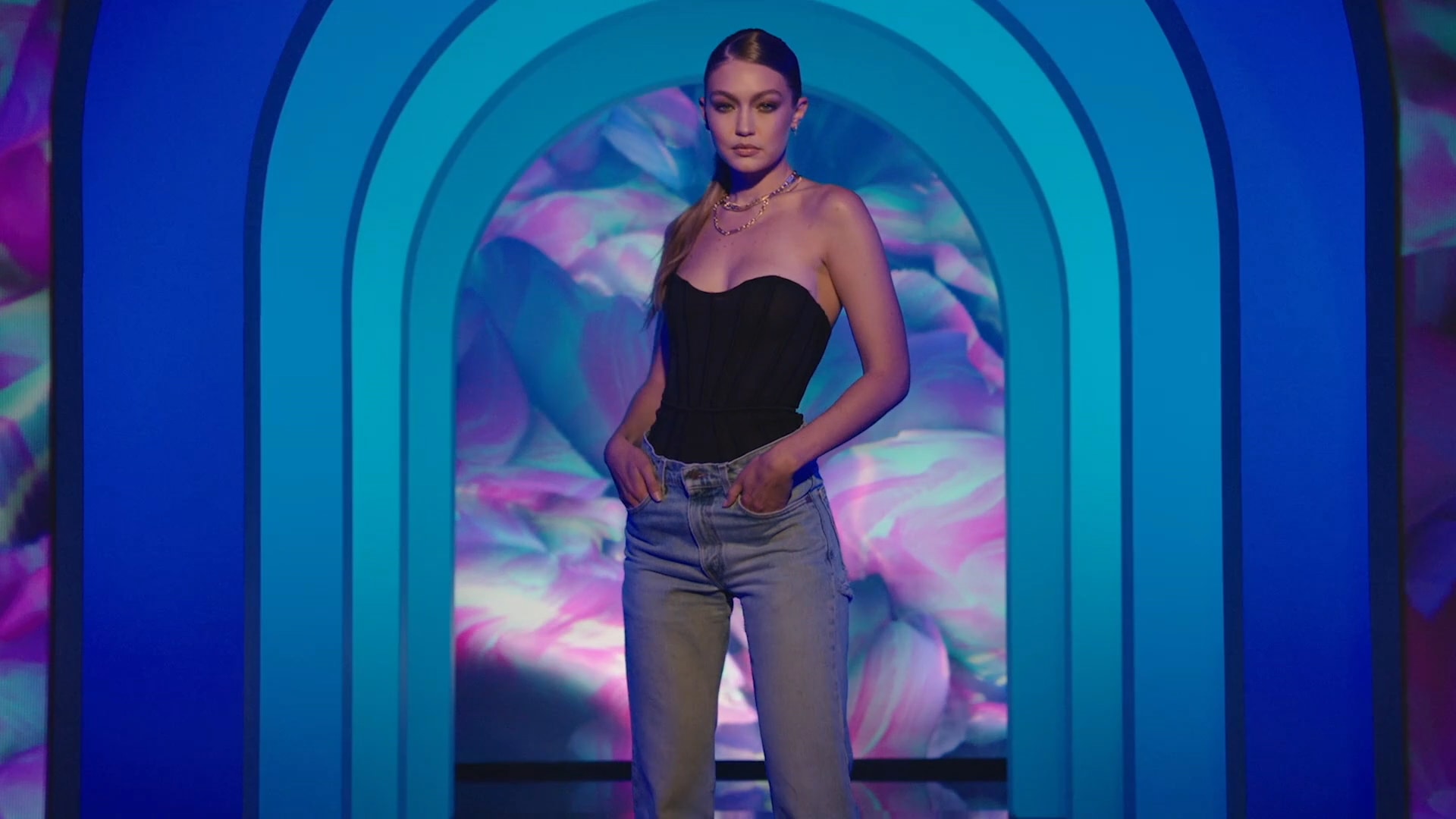