The future of animation as a performance medium 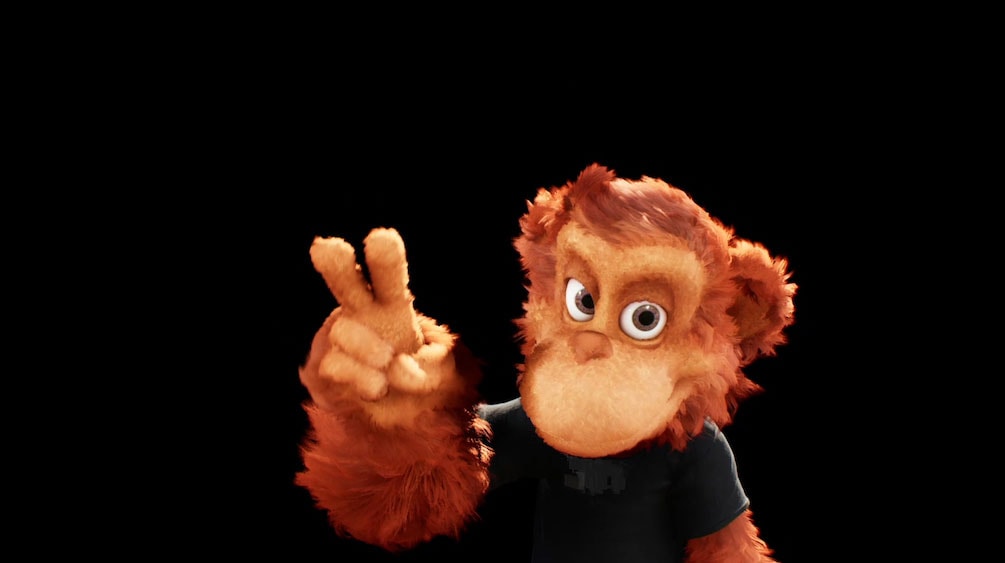 Animating CGI characters and brand mascots for TV campaigns can take weeks or months, with clients and directors unable to get a sense of the final product until it’s polished, weeks into production or days away from the final delivery date.

We have been increasingly challenged by brands and agencies to find a solution which allows them to generate more content from their CGI characters, without the huge price tag and weeks of production time. A solution that would also enable them to develop quick and high-quality content for social platforms that can be reactive to real-world events (think live-reactions to the Super Bowl or Olympic results.)

Mill MASCOT is a system developed by The Mill that enables broadcast-quality CG characters to be performed live and in real-time instead of animated by hand on a computer.

Mill MASCOT by-passes the lengthy timelines involved with traditional animation and pre-rendered content, reducing animation and rendering time down to 42 milliseconds per frame, so playback is INSTANT and immediately ready to broadcast. 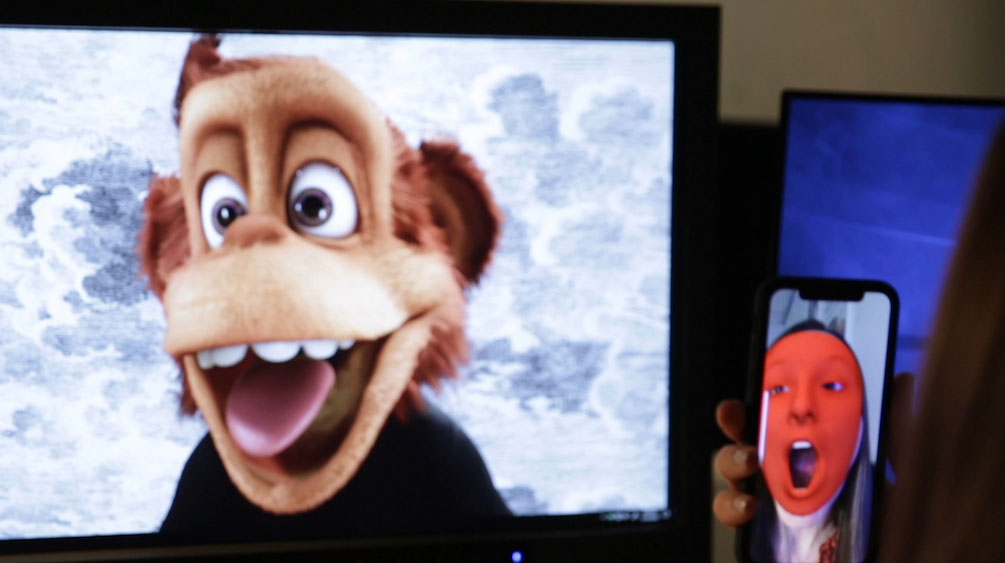 Mill MASCOT is a  proprietary system that combines real-time rendering with motion sensors, so characters can be puppeteered through gestural controls, giving creatives the ability to ‘direct’ or ‘perform’ CG character animation live and make creative decisions on the fly.

It can ingest visuals through any game engine and gather motion data from a range of sensors that register gestural controls and facial expressions. Mill MASCOT then combines this data, animating the character instantly. The animation is recorded and immediately available for distribution.

The use of game-engine technology reduces the rendering time down to 42milliseconds per frame, so the graphics are generated live.

A number of custom-built textural systems mean the graphics generated do not need to be refined – they are broadcast ready – featuring high-end fur, texture simulation which, in traditional animation terms, are usually digitally groomed by hand.

Using Mill MASCOT, HPE’s Monster character was able to perform live on stage and interact with members of the crowd at the HPE conference. The interactive element was extended through a custom booth, that enabled customers to interact with the brand mascot on the conference floor and control the character themselves.

Using Mill Mascot, KBS was able to build on their Monster.com Save The Monster TVC campaign by creating 30 pieces of animated social media content starring the campaign’s CGI lead in just one day.

In its first-ever use for episodic entertainment, Mill Mascot helped the creators of Sesame Street develop a fully animated film in just 24 hrs.

The system enables users to switch out backgrounds and props used by the character at the click of a button. It also has camera controls that allow the director to change the perspective of the virtual environment as if you were on a live-action set.

It’s intuitive and easy-to-use system democratizes animation and allows anyone to take the reins and ‘puppeteer’. 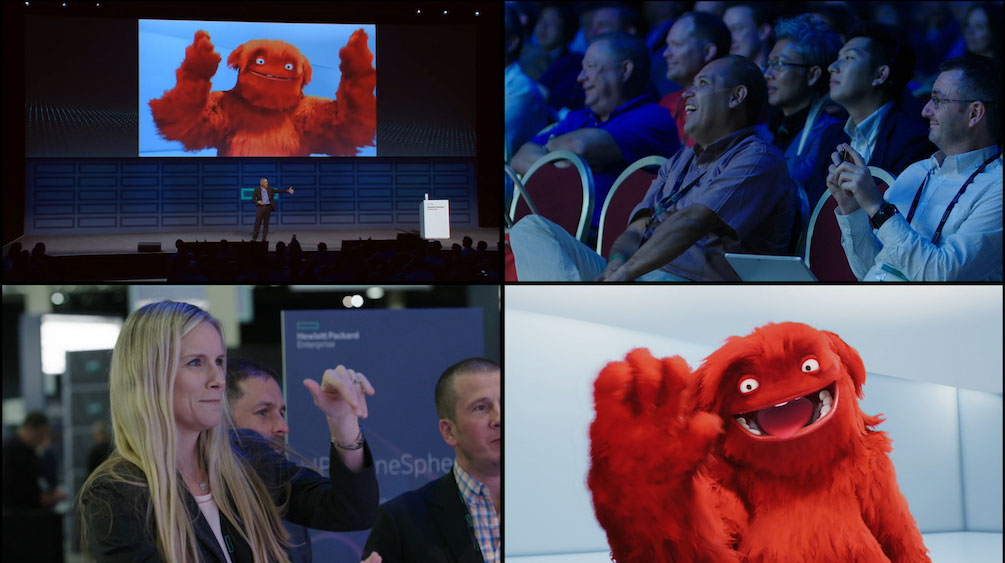 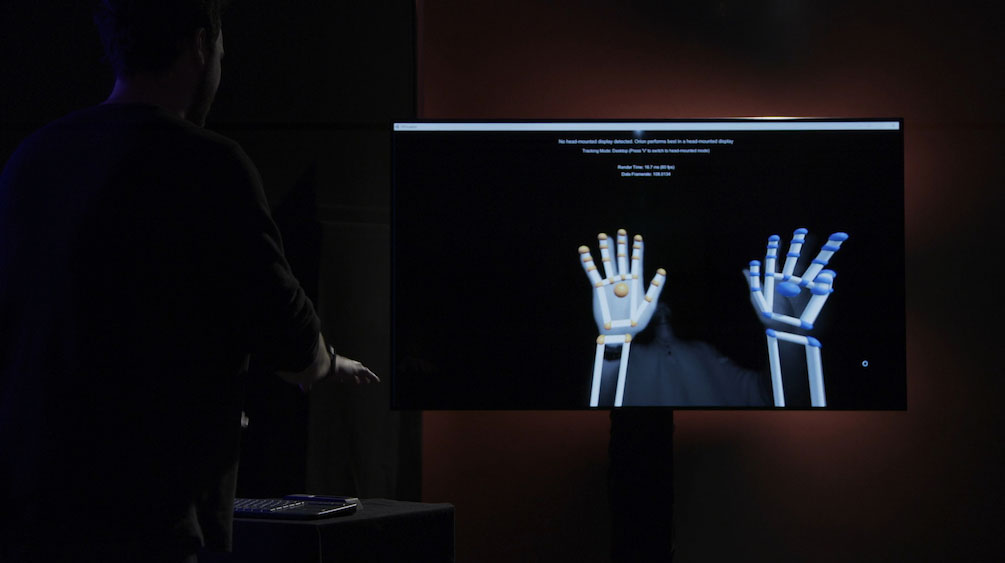 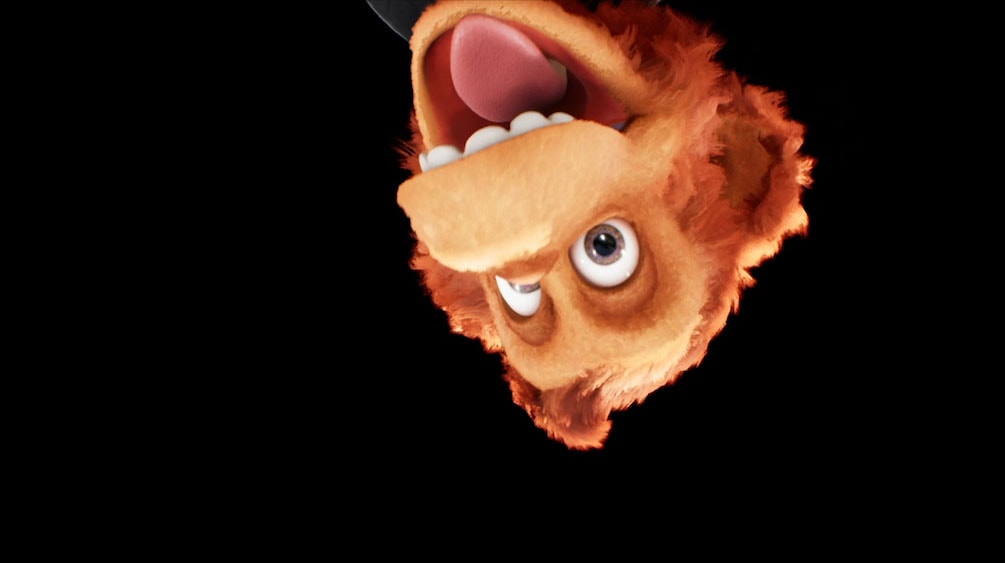 Contact The Mill Experience team to discuss your brief 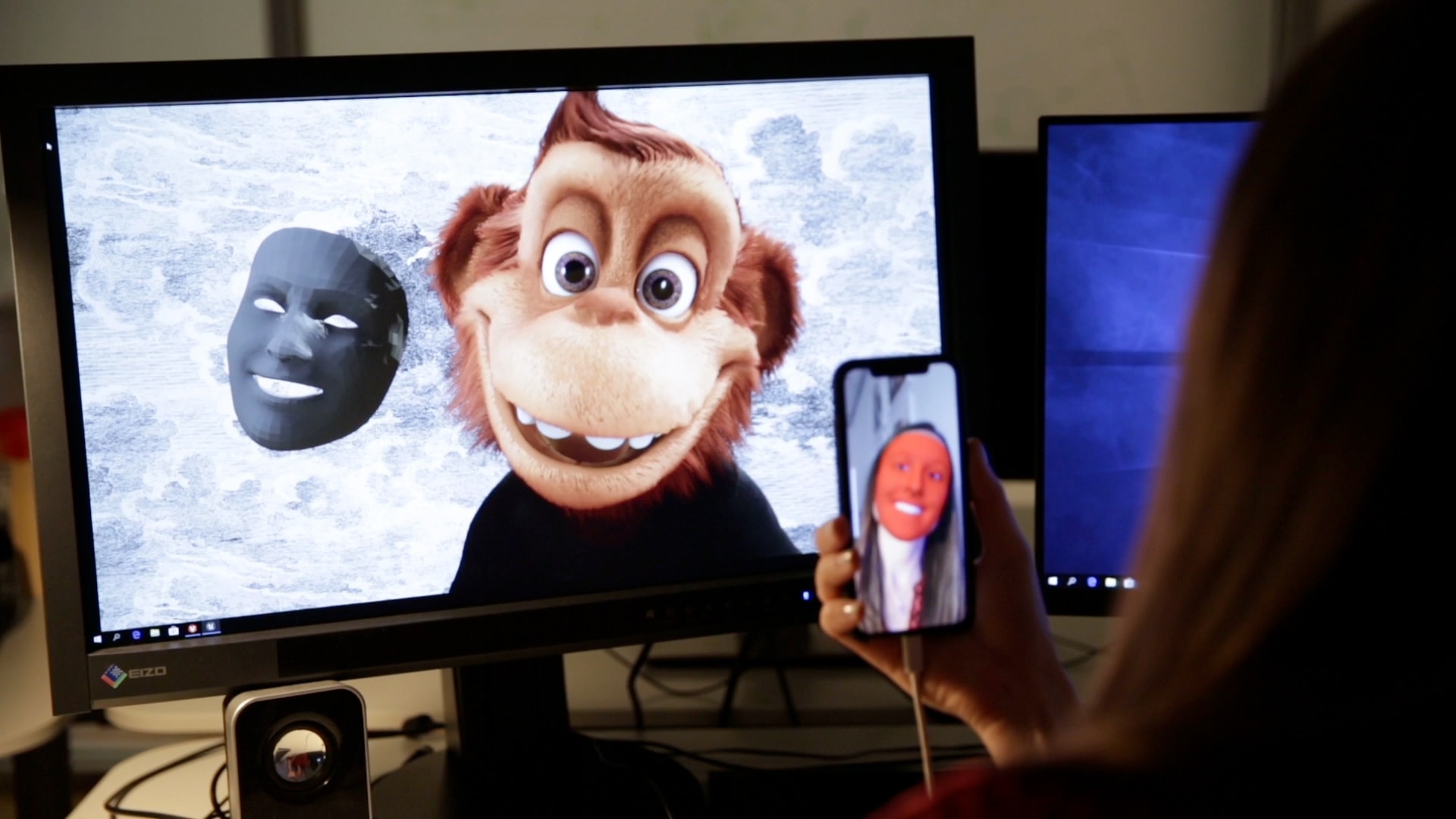 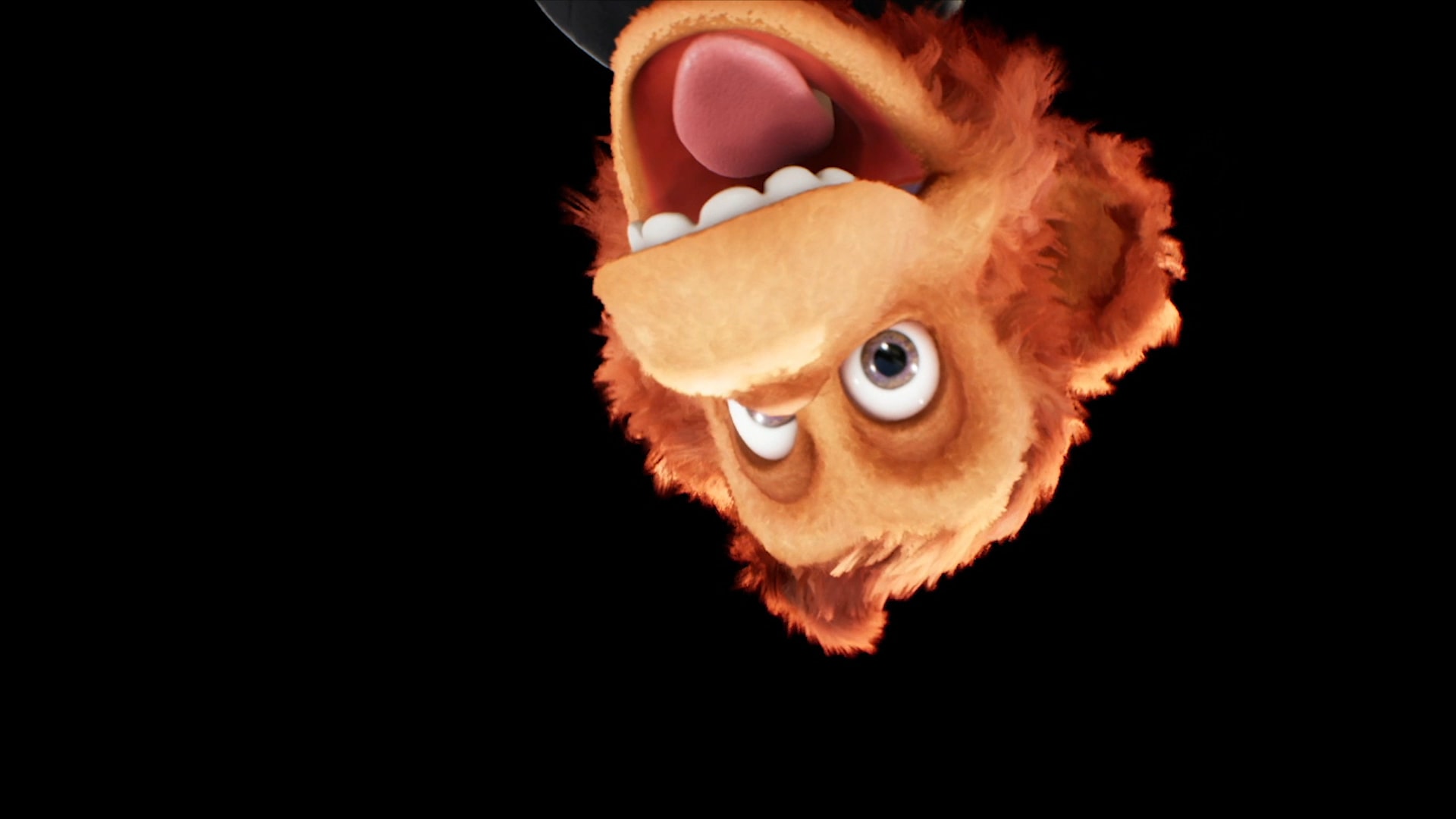 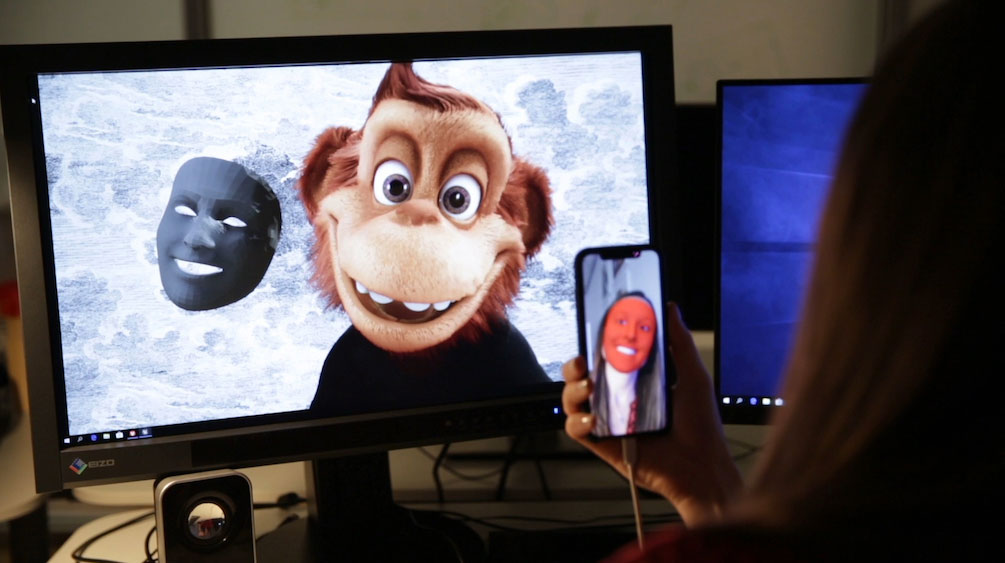 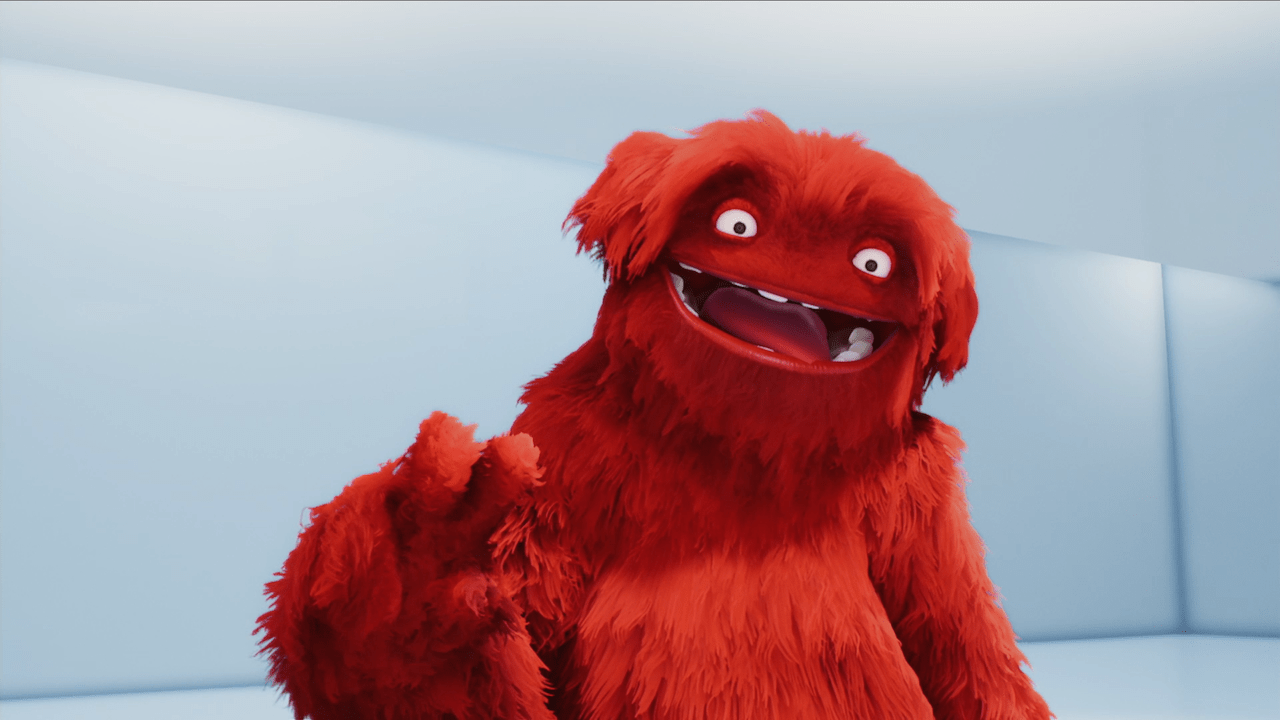 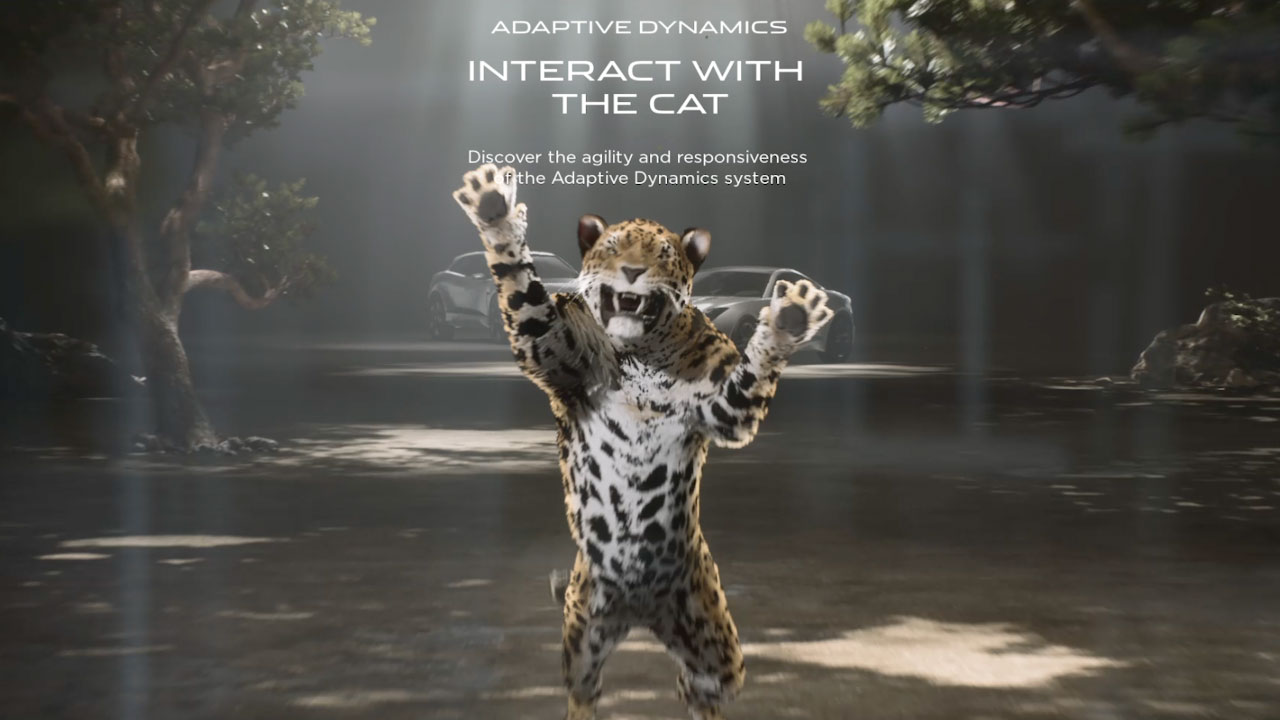