The Mill’s Campfire team was engaged by LEGO to help generate buzz and excitement for the launch of Hidden Side - its first foray into the world of augmented reality.

We invited five influencers to ride our ghost train and experience LEGO’s “Hotel of Gloom” at California’s Glen Tavern Inn - one of America’s most notoriously haunted hotels. Part immersive theater, part film set, influencers had to work in teams to combat ghosts one by one, to “de-gloom” the hotel. We utilized Mill Mascot technology to bring to life the main character Jack so attendees could interact with him in real-time and share the amazing experience with their millions of followers.

A total of five YouTube influencers were invited, in addition to LEGO’s own YouTube content team Rebrickulous. The resulting 6 videos garnered over 12 million views and helped make LEGO’s launch of Hidden Side a wild success.

LEGO Hidden Side is a creative building toy, tech toy and Augmented Reality game all rolled into one. Kids build a multi-layered LEGO model, then use a free interactive AR app to hunt and trap ghosts. Hidden Side was created with a deep backstory and rich narrative world.

To help LEGO launch this new product line we brought to life various parts of the Hidden Side story world and its characters by creating an immersive play event for influencers whose followers matched LEGO’s target audience.

Guests worked in teams to turn our haunted hotel back to normal, one ghost at a time while capturing video content for their YouTube Channels. The experience introduced the world of Hidden Side and its characters. It also presented the interactive playsets and AR app in a situation optimized for filming. 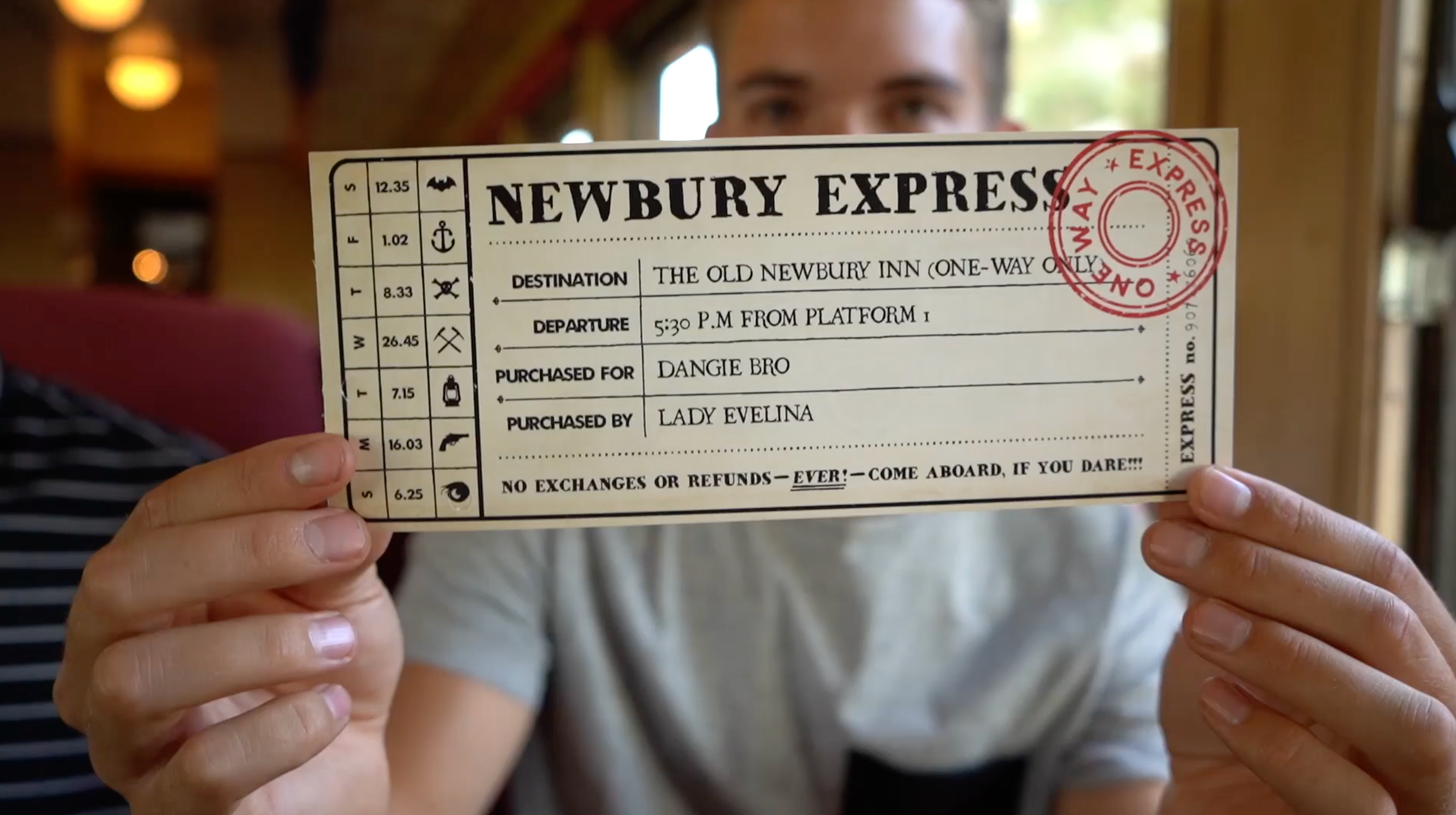 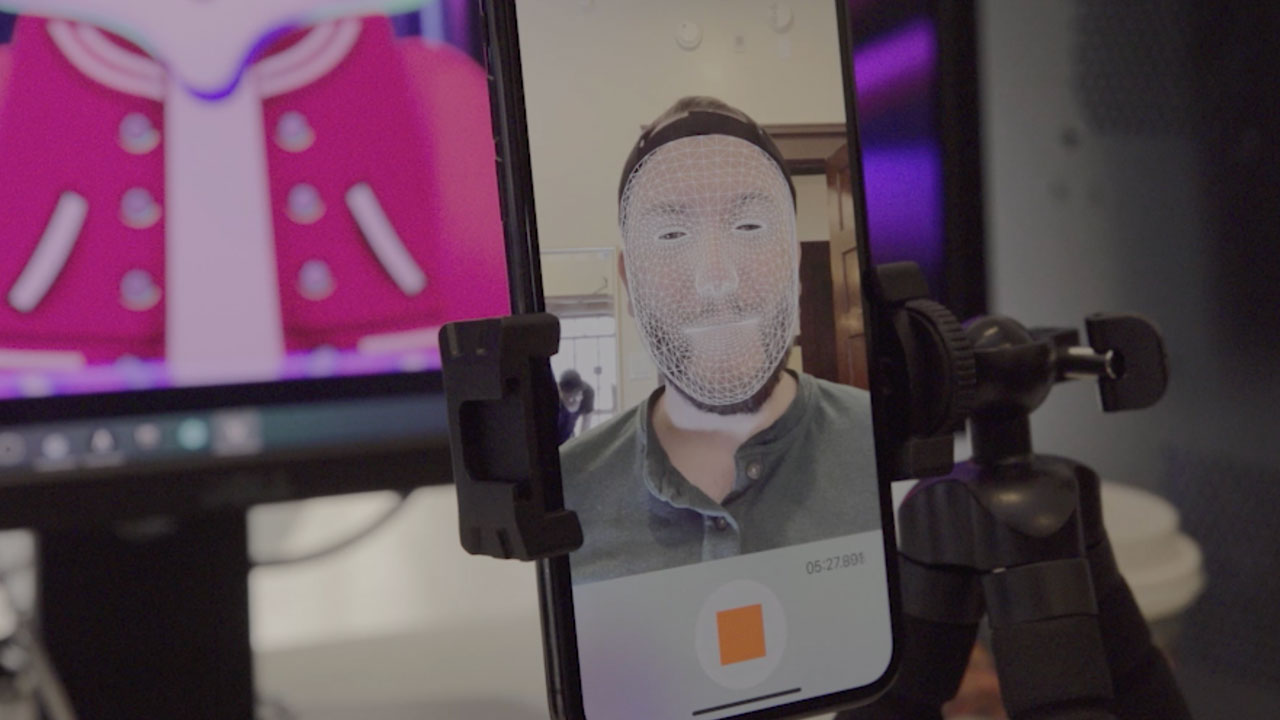 The experience started with a 60-minute ride on our ghost train that dropped guests off at “The Old Newbury Inn”, our haunted hotel. Guests were greeted by actors who showed them to their rooms. An immersive dinner followed that was full of surprises including meeting one of Hidden Side’s heroes, Jack Davids.

Mill Mascot was used to bring Jack to life, creating a way for guests to interact with Jack, an animated character, in real-time. Jack explained to attendees how they could help rid the hotel of its ghoulish infestation. Each team then went on a personalized ghost-hunting adventure that culminated in the exterior graveyard for a final climax.

We partnered with LEGO and Endeavor to finalize the list of influencer attendees who included:

The results exceeded LEGO’s expectations, with content produced at the event generating over 12 million views. This project also helped LEGO establish a new model for reaching and engaging influencers with immersive branding and experiential marketing. 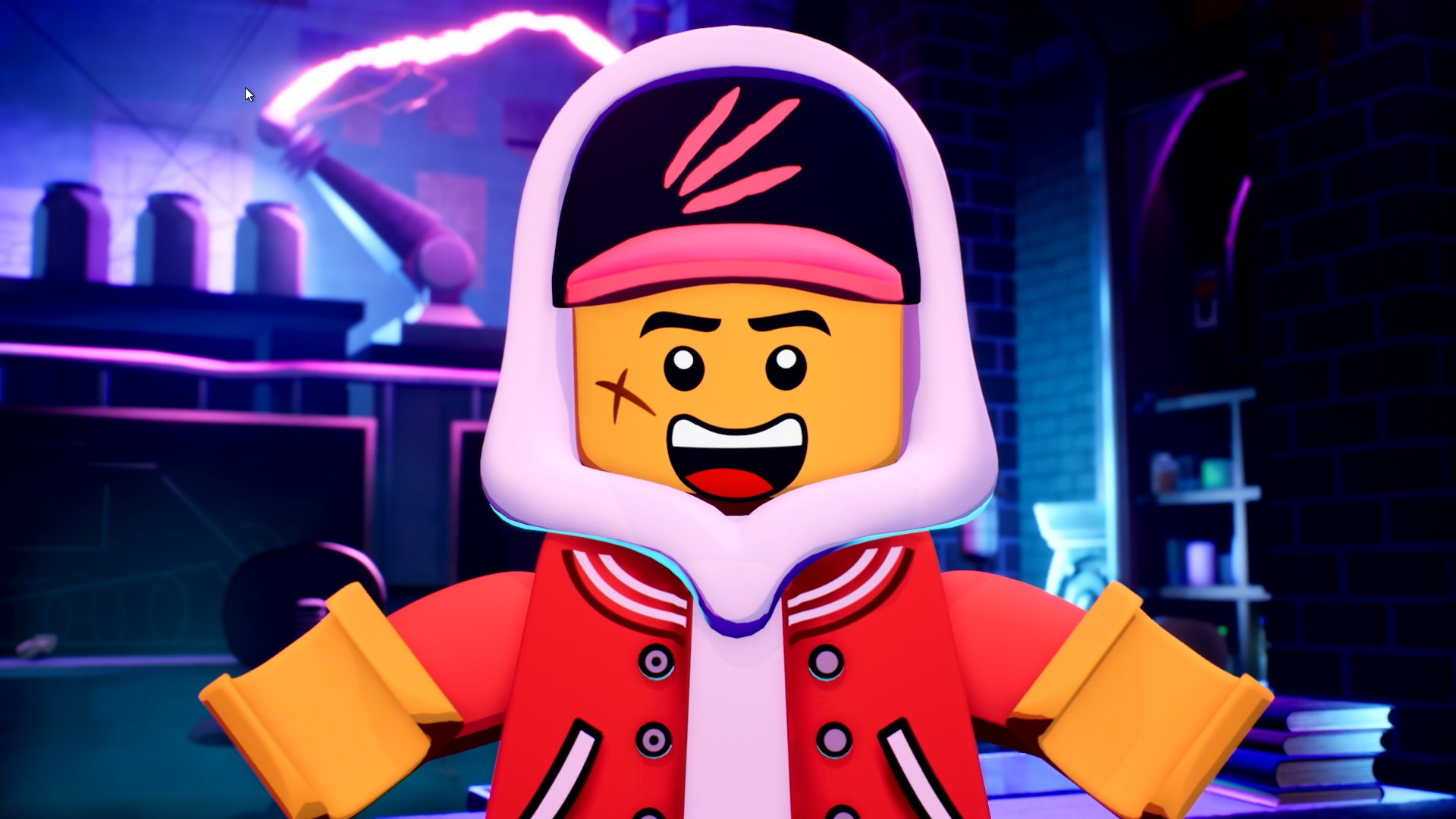 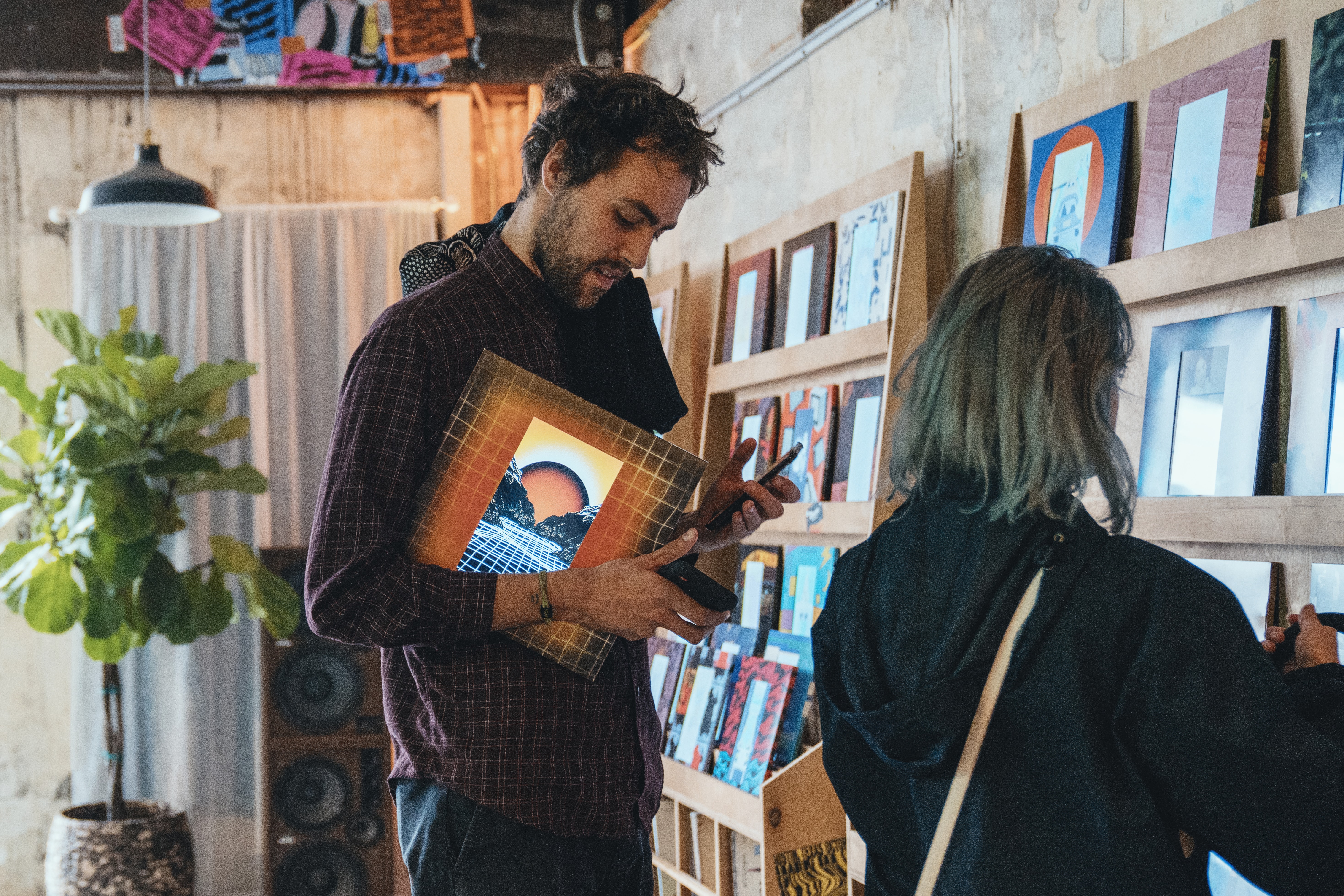