Ftrack: 5 minutes with Jason Monroe, Deputy Head of 3D at The Mill LA 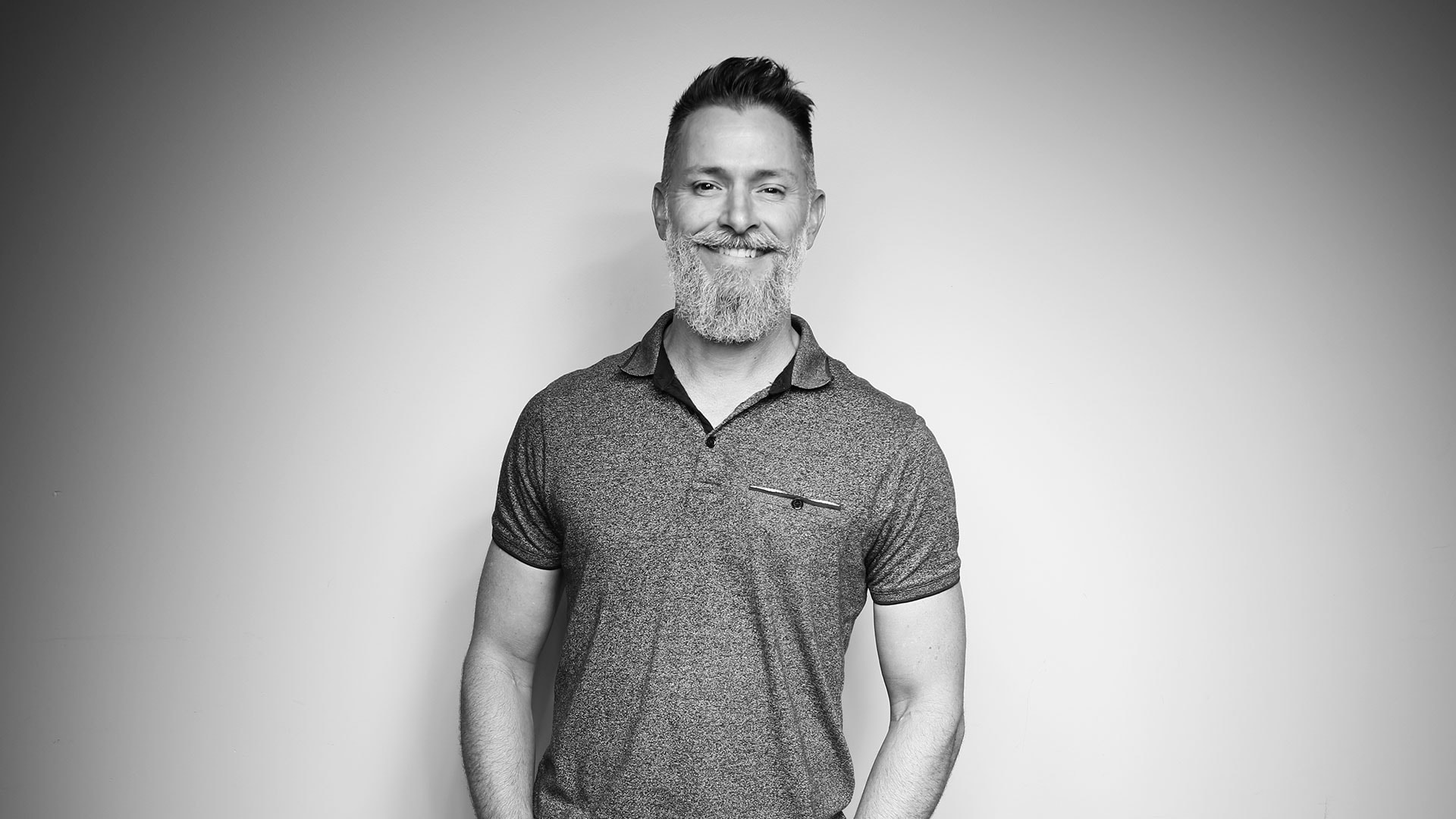 In the first of two interviews with The Mill, we speak with the LA studio’s Deputy Head of 3D, Jason Monroe. Learn about his day to day, his thoughts on real-time, and what he believes is the most important thing for anyone working in VFX to remember. See who we’re interviewing next at the end of the article!

You’ve worked in the industry for over 20 years. Can you tell us a little about that journey?

I graduated from Indiana University with a degree in Kinesiology, studying the mechanics of body movements. However, I’ve always loved to draw, paint, and form. And when the first Toy Story movie came out, I found it inspirational; so much so, I eventually moved away from the medical industry.

I felt like there was an opportunity to combine my knowledge of movement with computer animation, so I went back to school. I moved to Los Angeles in ’98 and started working in the video game industry for a small company called NovaLogic. I worked mostly on game content and assets for a first-person shooter on the PC. From there, I went on to spend a chunk of time at EA, working on the Medal of Honor series.

I made the switch over to visual effects in 2007 and worked at several studios before freelancing at The Mill in 2013. In 2015 I was bought on as a full-time CG Artist and have since been promoted to CG Lead Artist and Deputy Head of 3D.