ECD of The Mill's London Studio - Mike 'Chappers' Chapman talks us through the top six things you should know about Virtual Production, from best use cases, to feedback and asset production.
Thought May 26, 2021

What is Virtual Production?

Virtual Production is live interactive content that is created digitally as part of the film and content-making process.

What are the advantages of using Virtual Production?

There are many advantages to using Virtual Production, from being able to film a scene with a 9hr sunset, or show “in camera” content such as Transformers or Dragons, which of course aren’t available in the real world.

Ideally, it is allowing the key creative collaborators to see images that are either final or a closer approximation to that. Thus allowing them to make better-informed decisions around what and how they are filming.

Another advantage is having the environmental lighting affecting any foreground action “in-camera”, for example, a shiny car will pick up light from the LED and reflect the environment perfectly, as you would expect on location.

When & where is Virtual Production best used?

Virtual Production is best suited for projects in which you are visualising an object or environment you can’t film practically, for example, an embargoed car or a hard-to-reach location.

How should assets be approached?

There are some considerations to be made when approaching asset creation, for instance, it’s more than likely that your asset will need to be viewable in real-time (at least 25 fps if not 60). This means using a game engine that has certain limitations to the fidelity of these assets, technology is moving on at such a pace in this area but it is still something to be considered depending on what you need to create. 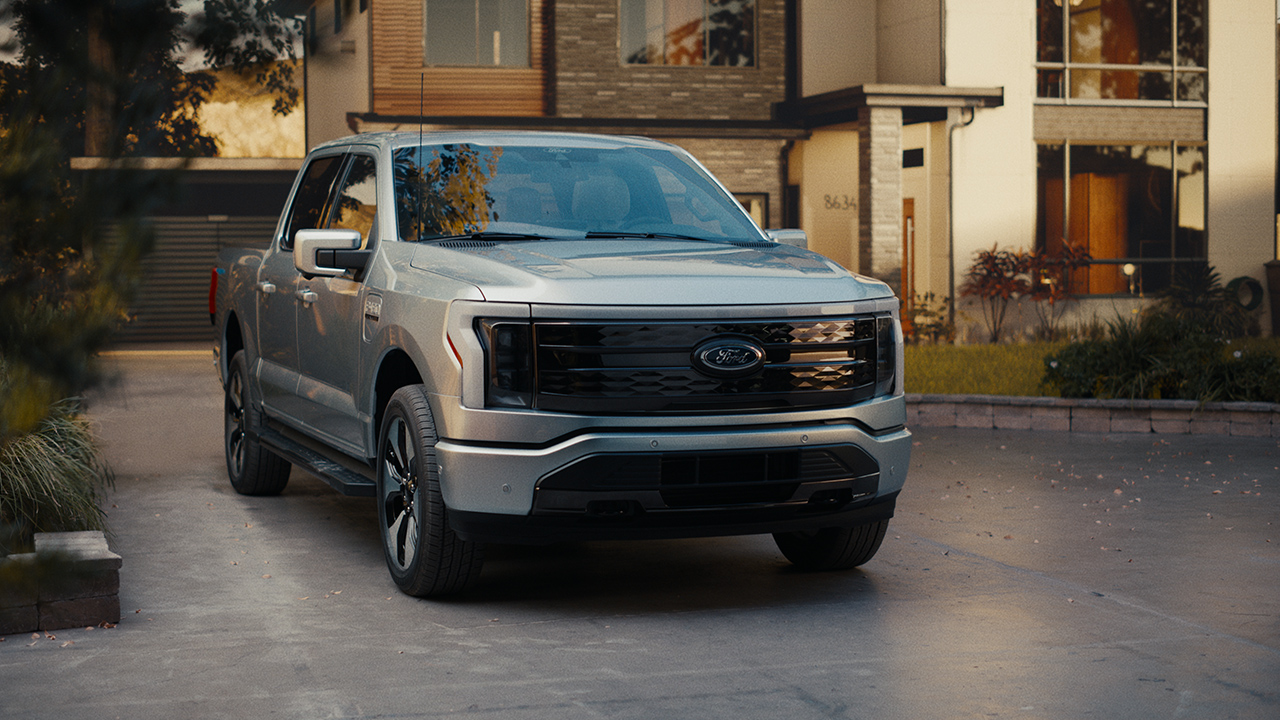 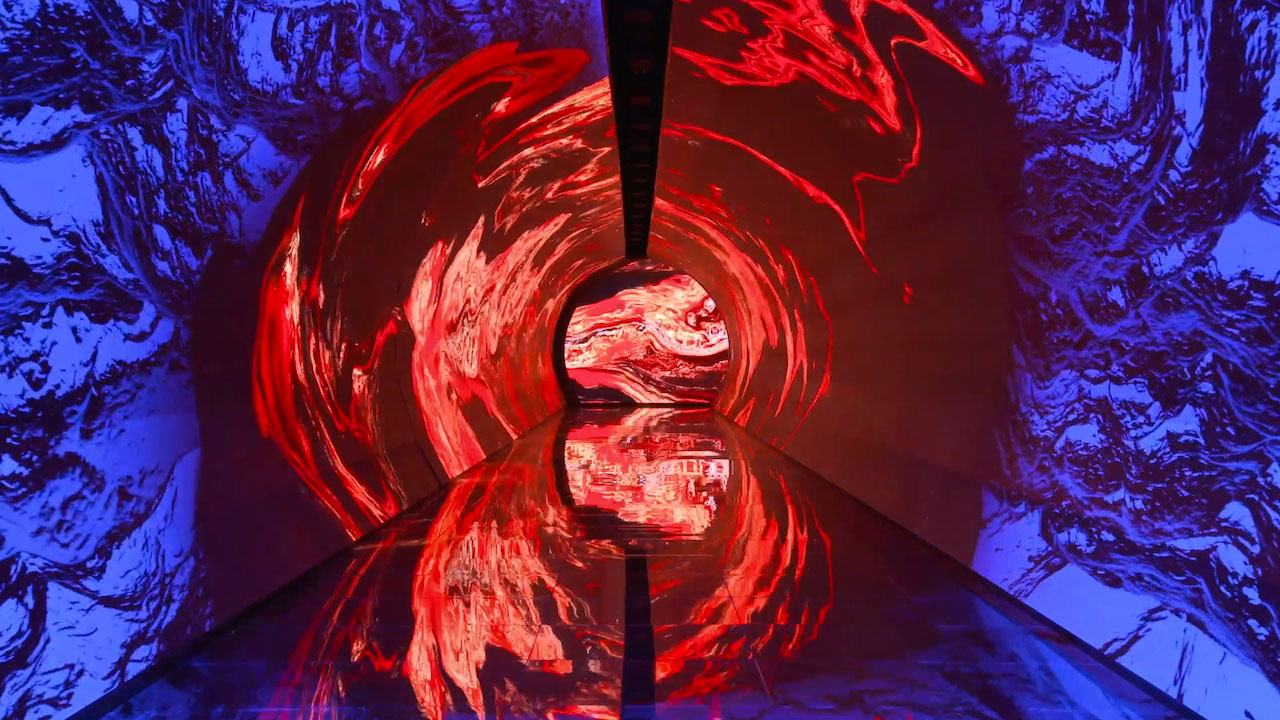 Re-imagining the runway experience for Balenciaga 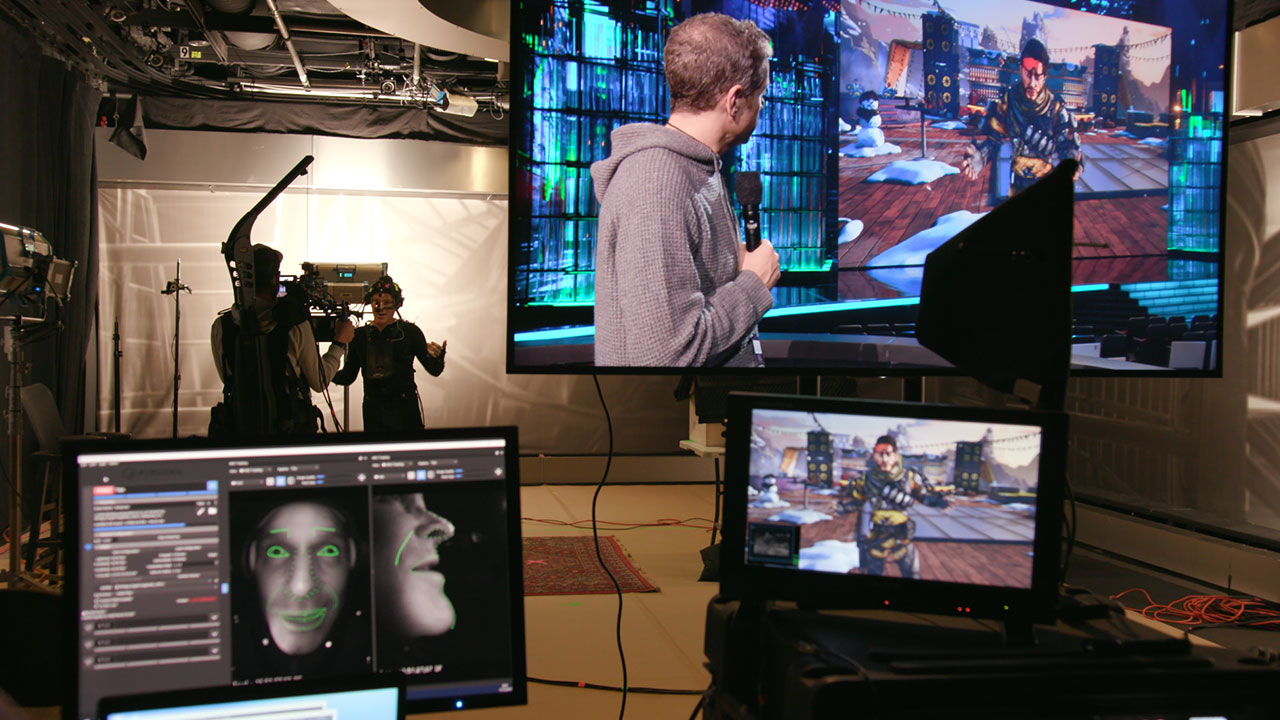 A real-time appearance at The Game Awards 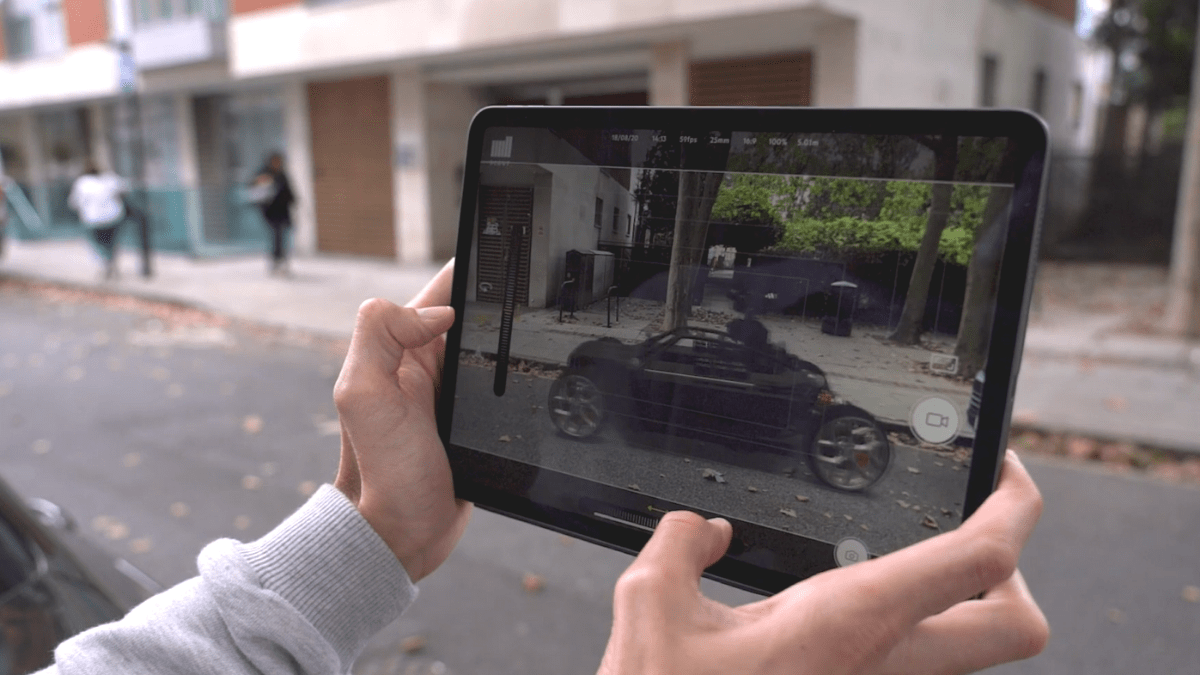 What impact does it have on the client feedback process?

When using Virtual Production, the client feedback process can resemble a production with little to no post-production, where all the decisions are made before or during the shoot. All digital content is produced upfront then either captured or displayed when filming.

Even if further post work is required later on the client should feel like there are fewer surprises. This maximises shoot time and minimises back and forth later on.

What are the potential challenges of Virtual Production?

There are a handful of studios in the UK and globally that are ready to shoot with LED walls. A key factor for us is to help find a suitable studio for your project and to work collaboratively with any partners.

You must also consider the scale of the set and what type of shots lend themselves to work well with this technology, fast action sequences with fluid handheld cameras are a bit of a no-no.

Lastly, the schedule needs to allow for the build and layout of the environments, characters, or objects and the ability to test them pre-shoot so everything is bombproof on the day.

Virtual Production has been a massive growth area in recent times with the advancements in both hardware and software technology, it can bring some really powerful results if handled properly.

It can work on many different scales whether it’s leveraging mobile AR tracking to visualise objects onset like Mill Scout all the way up to the LED walls used in Disney+’s The Mandalorian to capture wide digital vistas “in camera”. 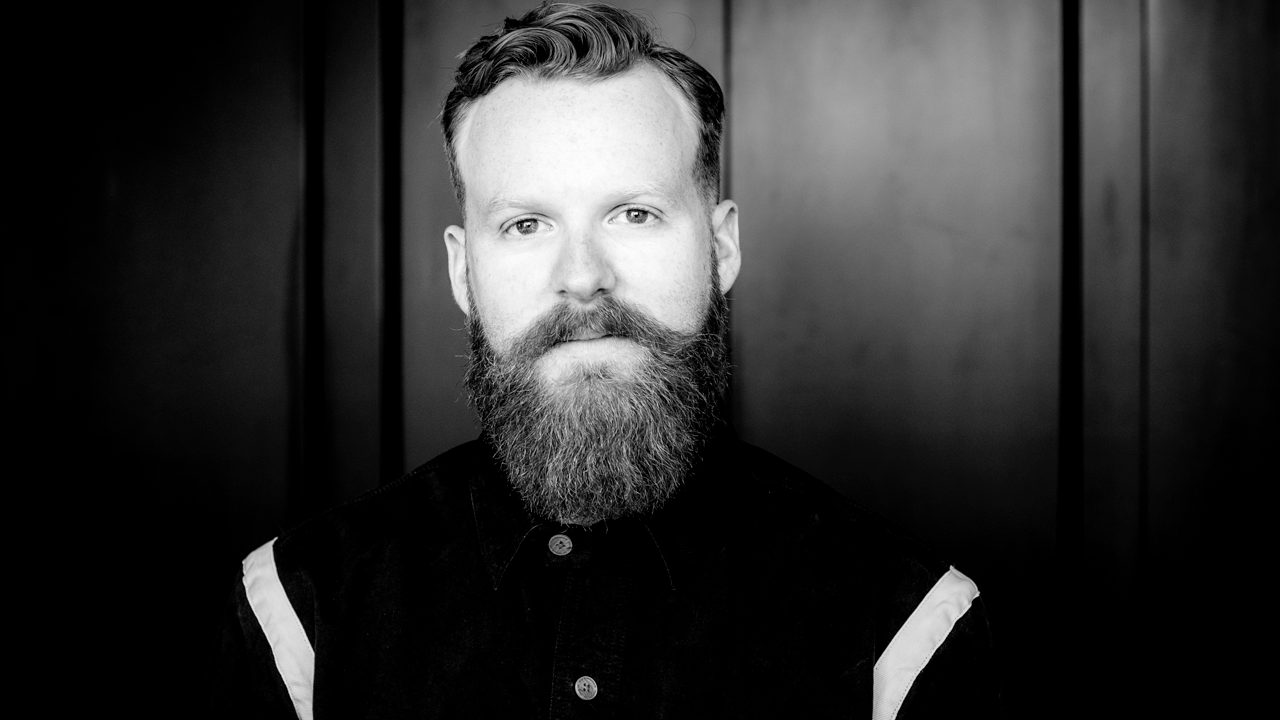