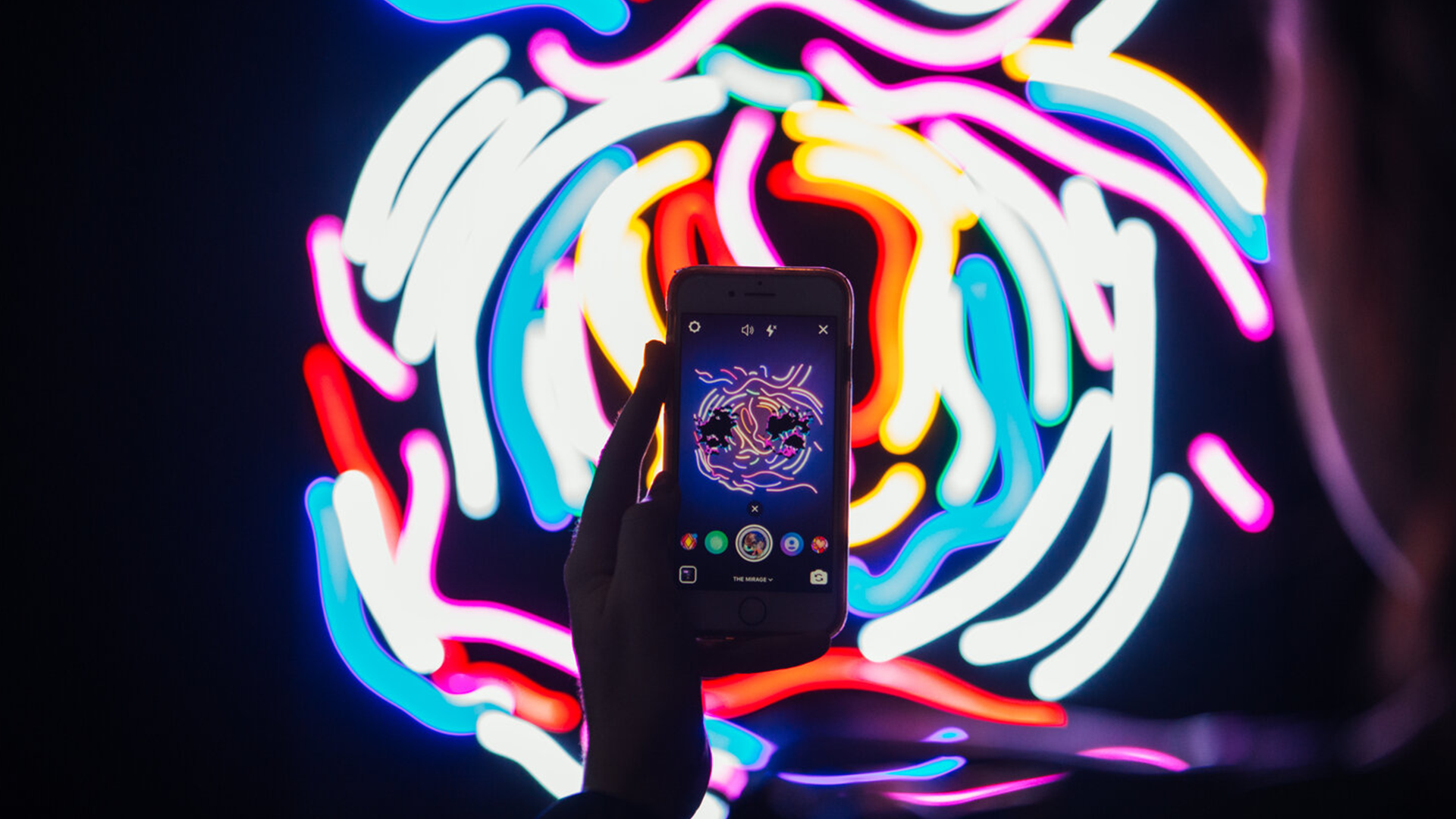 What is your role at The Mill?

I’m a Developer on the Experience team in New York, working as Tech Lead on a lot of our augmented reality projects. Recently, I have also been doing some creative work, which has been zestful for me!

What led you from design to developer? And how has it helped shape the artist you are now?

I started out doing graphic design, but was subsequently inspired by a lot of experiential, interactive art installations and desired the skillset to craft out all my ideas myself. Thus, I studied Design & Technology at Parsons. I still think and process more like a designer than a developer though. When creating within the cross disciplinary field where art, design and technology convene, it’s very valuable to be able to collaborate and speak the languages of all disciplines involved. It has helped me a lot. Further, I am frequently drawn towards art/design made by machines or data.

What would you say has been the best project you’ve worked on at The Mill?

It must be Untold Stories that we did for Tate. There is a reason we’ve been nominated for multiple prizes for it. Most things have already been said, but it sure was a unique opportunity to get to juxtapose another layer to such enduring art in such a legendary place as Tate Britain. I also think we did some mesmeric and progressive technical work for 29 Rooms by Refinery 29, which was unprecedented on the Instagram platform.

Below: Refinery 29 | 29 Rooms – find out more about this project here. 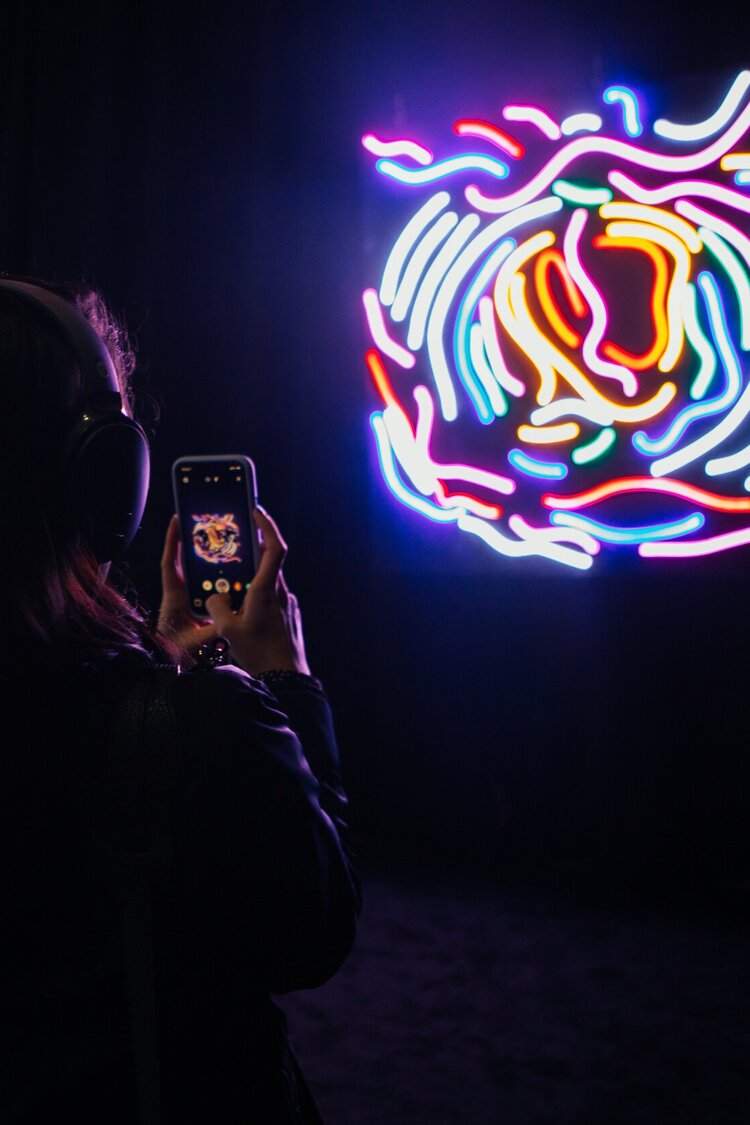 What has been one of the toughest challenges you’ve faced in experiential development?

To learn how to control the behavior of fog from a fog machine during a personal project called Artificial Waves. I am very proud of it, you can check it out below.

How do you see the future of augmented reality post COVID-19?

The fact that we are social distancing could propose that augmented reality would become more prominent in communication tools like Zoom, Hangouts etc. But I doubt that the Covid situation will have too much of an impact on AR, more than the economical effect it has on everything. Instead, I believe that the next phase for AR is landmark recognition and everything that comes with it. The larger part of our world will start getting painted through the AR lens as this feature becomes available to everyone. Our machines will recognize more parts of our surroundings, and we will use it to design, play, learn and communicate – It will be one of the most thrilling phases for AR. Further down the road, I’m looking forward to live analytics/information tools through AR in fields like medicine and generative art.

You can find out more about Kim on his website or get in touch with Mill Experience at hellox@themill.com. 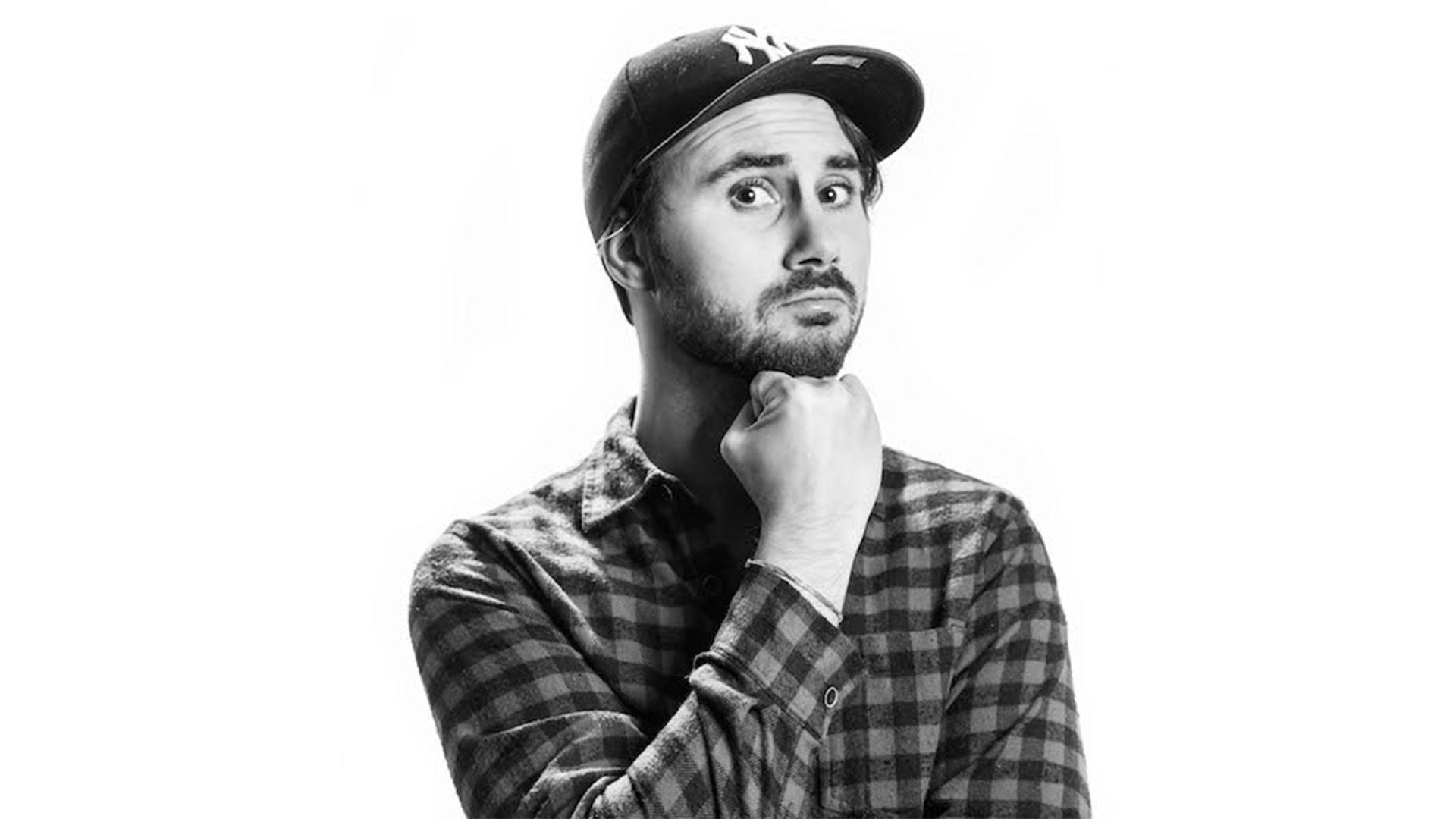