We caught up with 3D animator at The Mill, Laurie Estampes on her BAFTA-winning short film ‘Sous la Glace’ (Under the Ice), which won in the 2020 BAFTA in the 2019 Graduated short films category. Check out the trailer below.
Thought August 11, 2020

Tell us about your role at The Mill

I’ve been a 3D animator at The Mill for almost a year.

You recently won a BAFTA for your film ‘Sous la Glace’, in the 2019 Graduated short films category – congrats! How long did it take you to make? What message did you want to put across with this short?

It took us a little over a year to make the movie. The longest part was all the pre production research (which took almost 7 months) to find our storytelling and our design. It was really interesting for us to show how winter could be so poetic and beautiful, but also very dangerous and chaotic at the same time. It’s a contrast that we liked and we wanted to tell this story with a balance between poetry and a slight touch of humour, so it wasn’t too serious.

Talk us through the process you used for creating ‘Sous la Glace’, how did you bring the storyline, design and sound together?

At the beginning I was working alone on the project, which is the way it worked in my university, École des nouvelles images. I wanted to tell a story about a forest that would be hit by a very strong winter. What was interesting for me was to watch the life of animals and see them evolving and adapting while the whole decor was changing from fall to winter. So, the main character of the heron was in the story from the beginning. Then when the team joined the project, there were 6 of us in total: 3 animators and 3 working on the image. We had to tweak a lot of things to make the movie work, and make sure everybody in the team was happy. So we decided to focus on only one character and one season: winter. Myself, Milan and Flore were in charge of the storytelling and storyboard. The rest of the team Ismail and Quentin, and also Milan focused on the design and color script. When all of the animation was done, Flore, Milan and myself were tasked with creating audio for the movie. For this, we did things like buying chicken and fish, and recording audio while flapping them around on some ice to make the sound of fish on ice for the film. Making noises for the heron character was quite tricky, because you can’t find any good heron sounds on the internet, so we had to make our own. We made it by mixing the sounds of cats and ducks, as well as seals.

I also wanted to mention someone very important from the project, Romain Augier. He was a second year student at ENSI and he helped us a lot by creating almost all of the VFX. Also Baptiste Leblanc, our compositor from a music school called le MAAV. He did an amazing job on the film’s soundtrack.

What’s inspiring you right now? Do you have any passion projects on the go?

I really like 3D animation but I want to tell more stories. So right now I just started a personal project. I want to go back to the origin of ‘Sous la Glace’, a forest that got hit by winter, and try to make a story out of it. I’ve started to draw ideas, then I’ll put them together and make an edit with some very rough 2D animations and sounds. Then who knows, maybe someday I’ll be able to make that movie for real!

‘Sous la Glace’ will be touring at film festivals around the world & will soon be available to watch on Amazon Prime. Stay tuned for updates. You can find out more about BAFTA on their website and get in touch with our studios here. 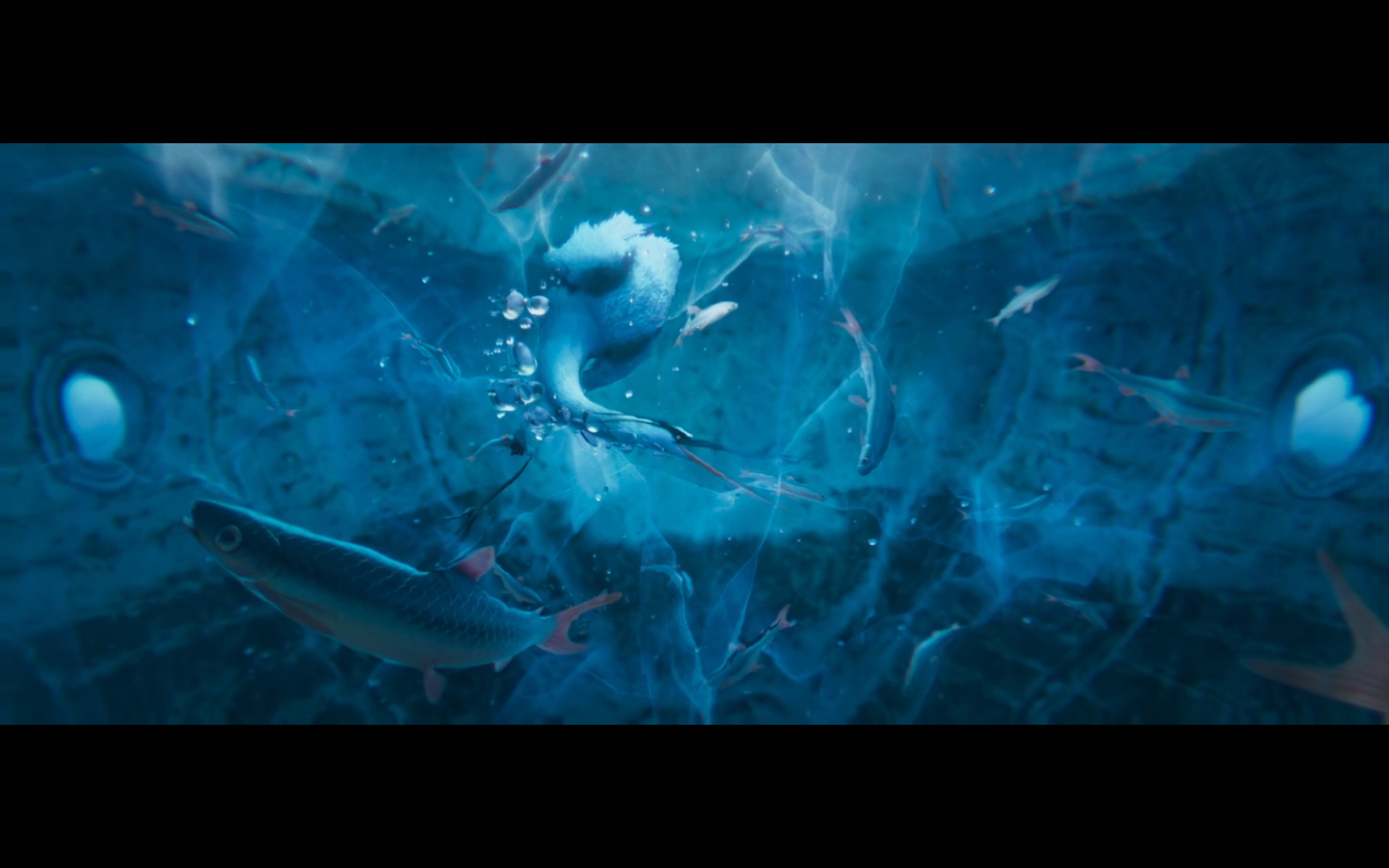 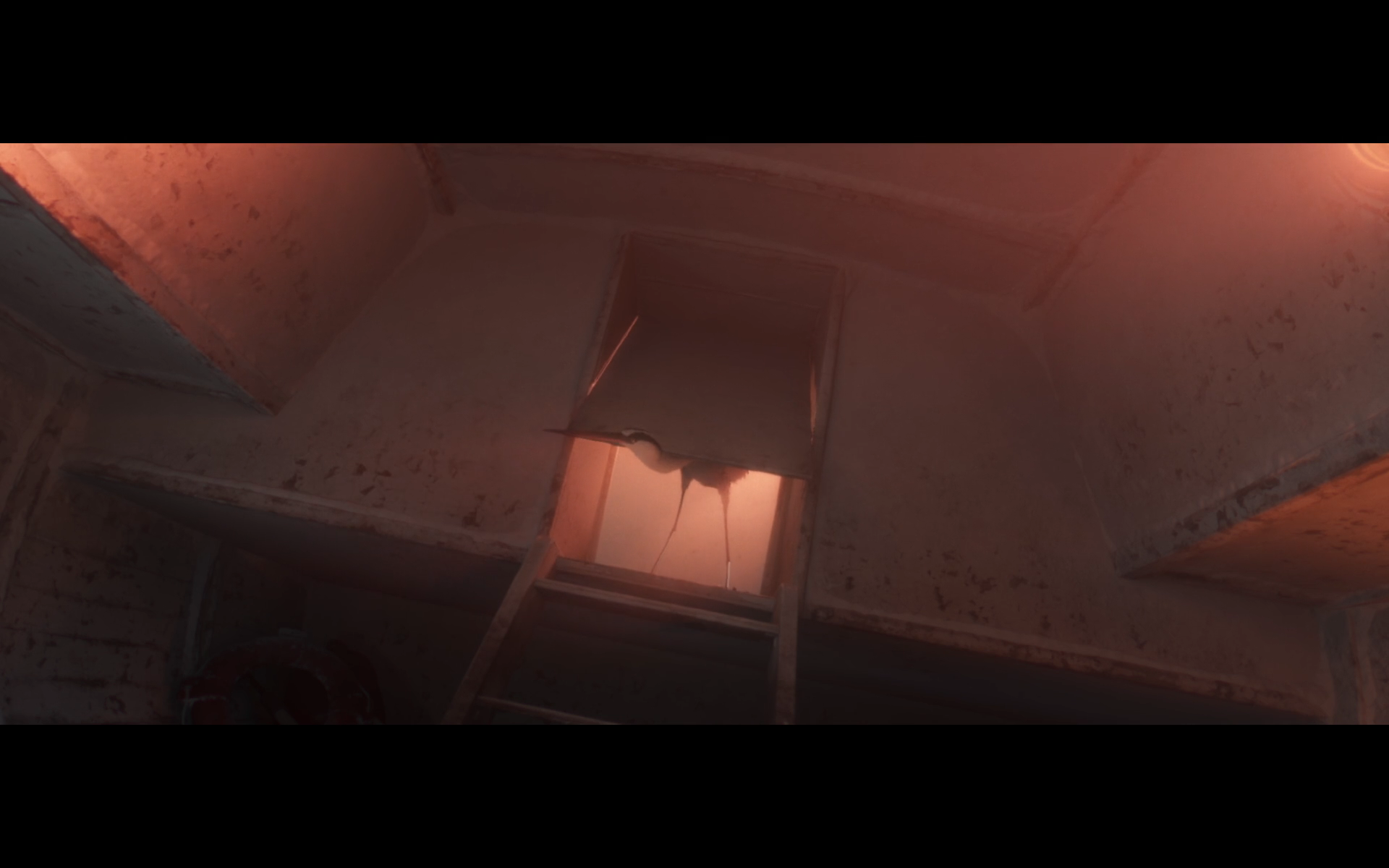 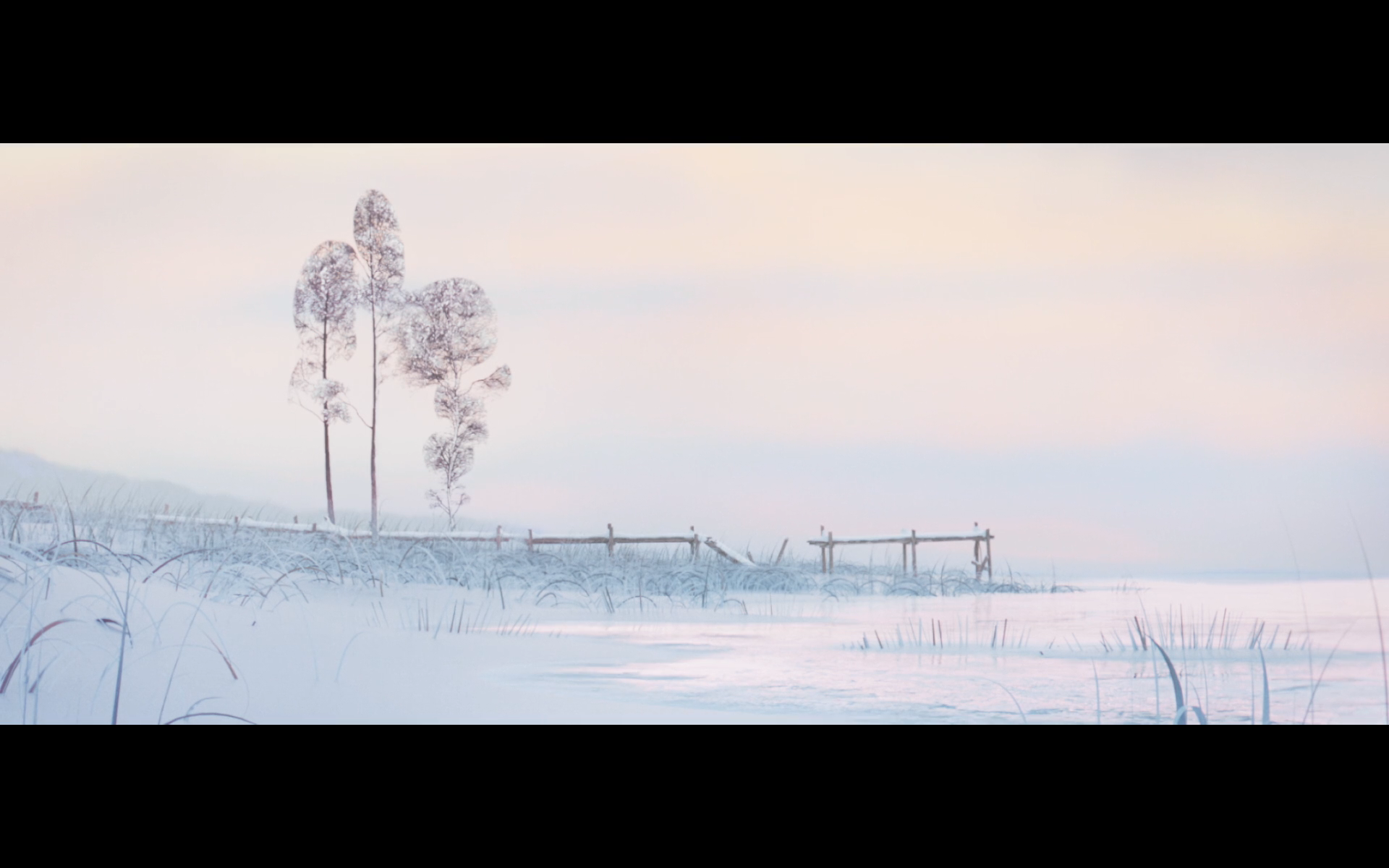 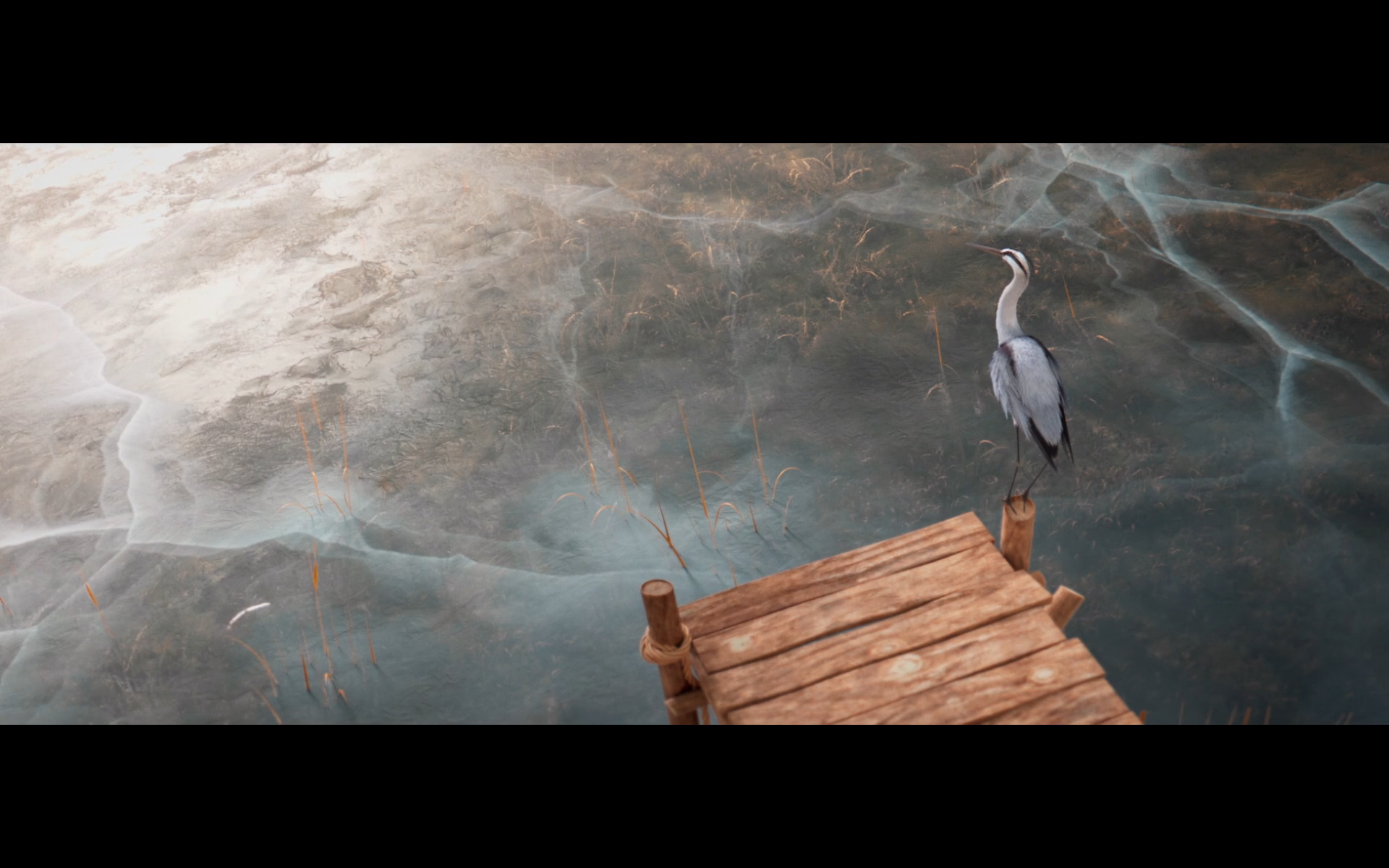 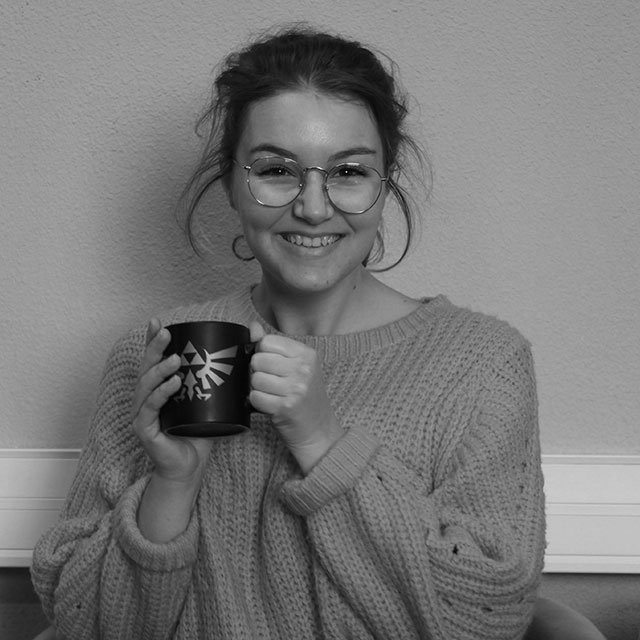