Next week at the Nobel Prize Summit, art and technology will combine to raise awareness around human impact on our planet. 'From Green to Red: An Environmental Protest Piece' will be presented by UN Ambassador for Innovation and Singer-Songwriter Beatie Wolfe, whose track of the same name backs the data visualization created by The Mill.
News April 22, 2021 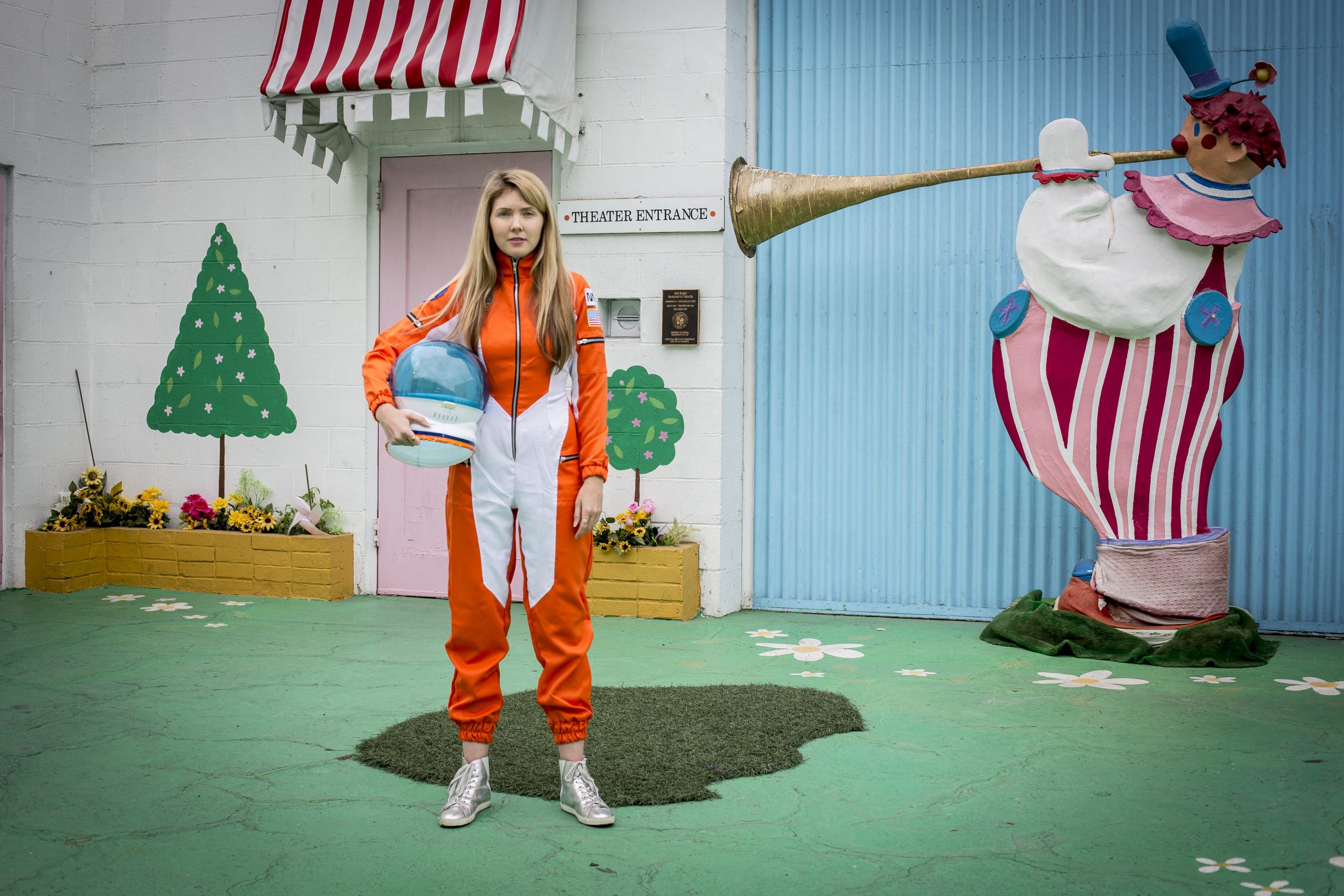 Tell us more about how the Nobel Prize Summit opportunity came about?

It came from my recent TEDMED talk about the power of art to restore our humanity.

How did you celebrate when you were invited to be part of it? It’s such a huge achievement!

I couldn’t believe it until it went online. And then it went online and I still can’t quite believe it! There is no event I could be more delighted and honoured to be a part of, especially at this point in time.

What will your part in the Nobel Prize Summit be?

I’ll be speaking, performing, and showing From Green to Red at 11 AM ET (8 AM PT) introduced onstage by my friend and space-beaming collaborator Nobel Laureate Robert Woodrow Wilson.

We hear that the Raw Space Beam documentary is also featuring, is it exciting to still be sharing this project with new audiences?

Absolutely. It was such a fun experiment and is a wonderful story and the video piece captures it perfectly. And Robert Wilson is of course a Nobel Laureate so it’s wonderful that it’s come full circle, to be showing this experiment at the Nobel Prize Summit 4 years after sending Raw Space into space together.

How do you hope people tuning into the Nobel Prize Summit respond to From Green To Red?

I hope it opens up greater awareness. Once we become aware of something we can’t become unaware of it, or at least it’s much harder to. I hope it helps to illuminate where we are at this point in time in a way that people can really absorb. In a way that goes in deep and imprints.

Who are you excited to hear talk at the Nobel Prize Summit?

Sir David Attenenbourgh and Al Gore have to be top of the list because they are the two people who have most influenced and inspired my awareness around the natural world, our place within it, and our responsibility toward it. I wrote ‘From Green to Red’ in 2006 after seeing An Inconvenient Truth. It shook me so deeply. So that documentary was the catalyst for this project, which has evolved from a song I wrote 15 years ago into this CO2 data art protest piece.

Can you tell us more about the panel you’re appearing on with two Nobel Laureates?

We will be discussing technology and the environment. I am humbled to be joining such luminaries and I hope I can offer a unique perspective on technology, art and nature. Art and nature are core to our humanity and technology will never fast-track that. Nature is both our greatest technology and “imagination itself.”

Who are your biggest influences – in terms of music, art and sustainability?

Outside of the many people speaking at this summit, I would say, William Blake, Hafiz, Oliver Sacks, Greta Thunberg, Leonard Cohen, David Hockney, Poly Styrene, Jim Henson, Allee Willis, Nikola Tesla, Dr Sylvia Earle, Eckhart Tolle. They are not all “artists” but people who are uniquely aware of our place in the world and how we have to contribute wherever possible in whatever ways possible. Any people who are pushing things forward, who are opening up and expanding our awareness.

It’s been so wonderful working together on everything from space beams to environmental protest art! What’s next!?

Discover more at The Mill’s Climate Change Protest Piece Features at The Nobel Prize Summit. Register here to view Beatie Wolfe speak at the Nobel Prize Summit on Monday, April 26th at 8am PT, 11am ET and 4pm GMT. Find out more about Beatie on her website. 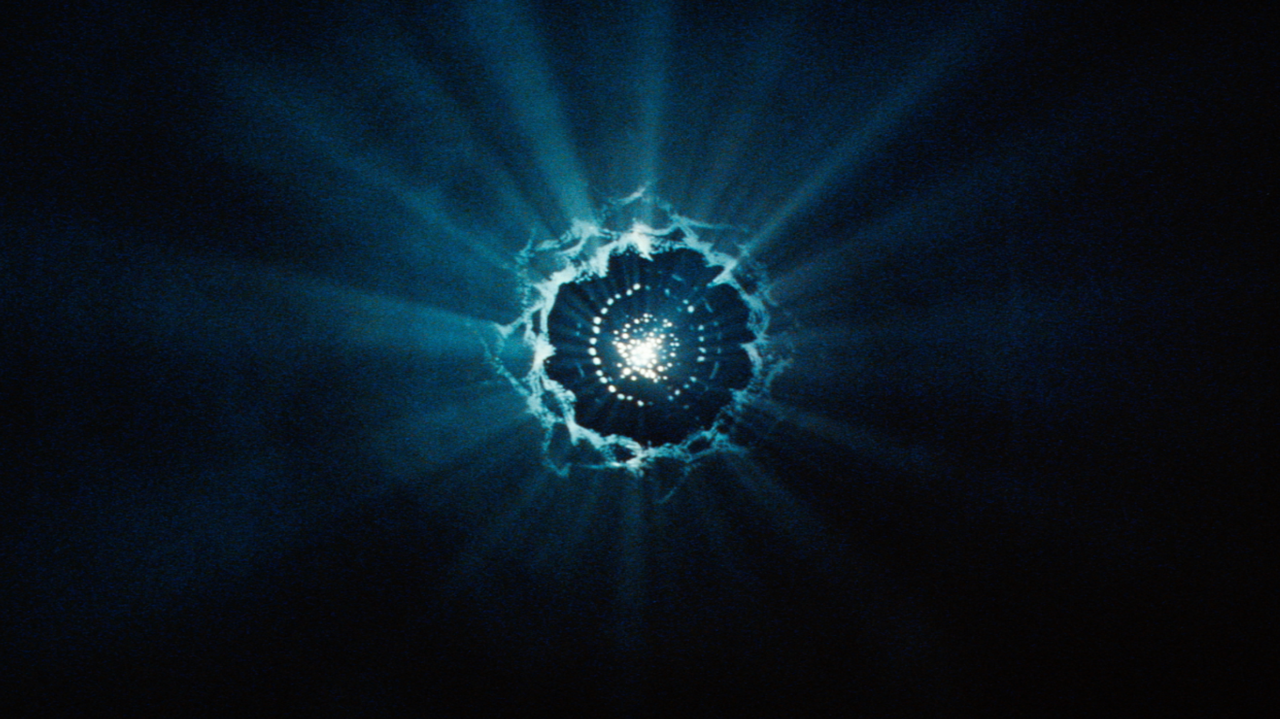 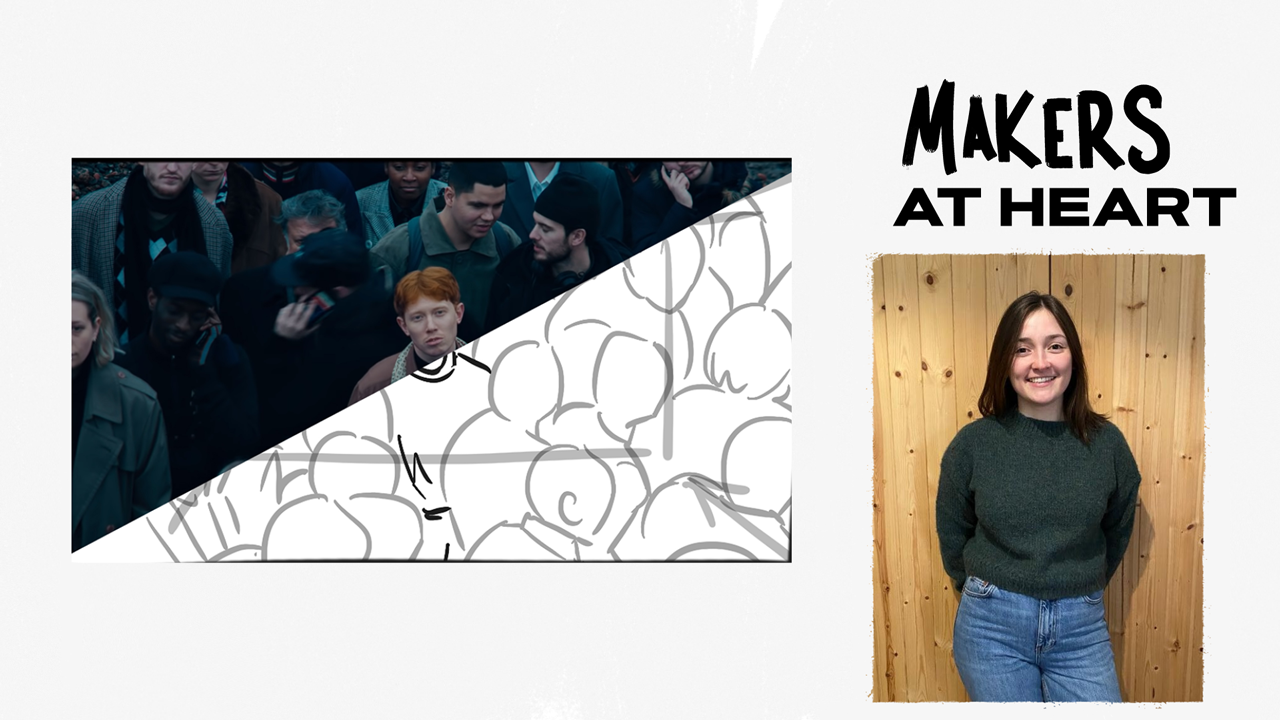 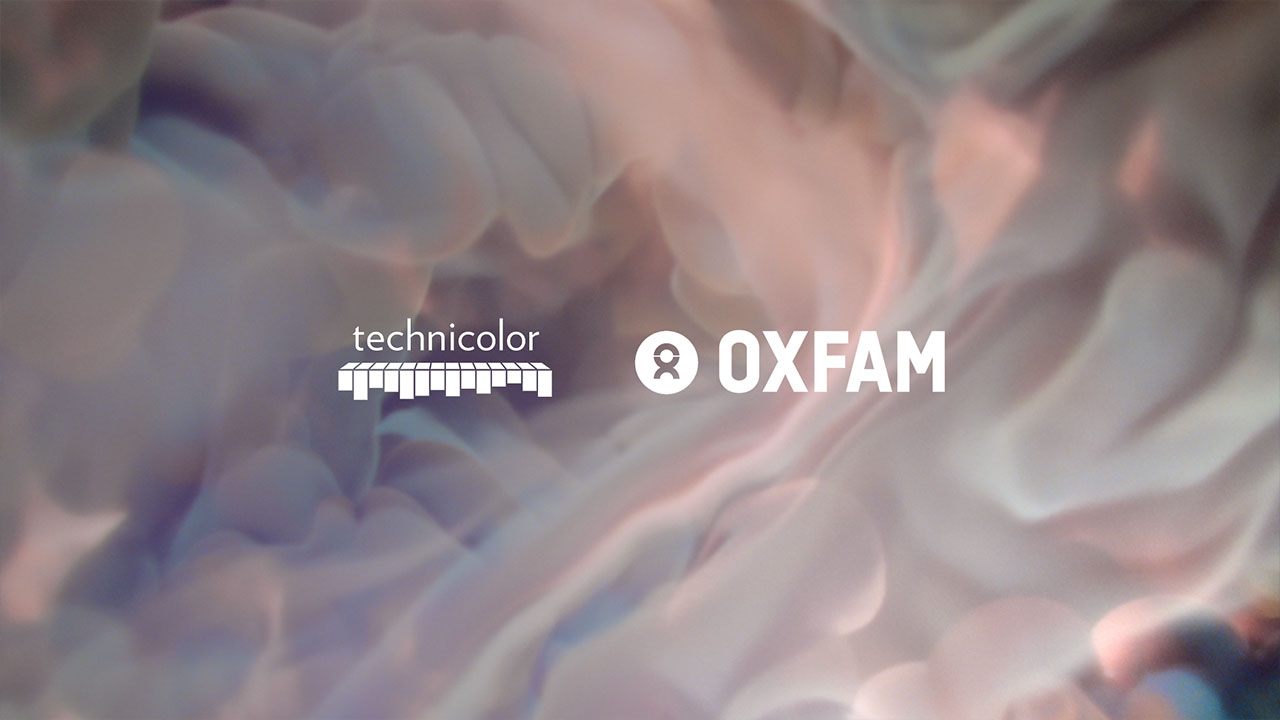