60 Seconds with The Mill’s CD Mike Chapman on the matte painting, creature work & hieroglyphics that made up Super Bowl LIV’s Amazon ‘Before Alexa’

Tell us a bit about your role at The Mill?

I’m a Creative Director here which entails overseeing and helping manage jobs through the building.  This includes initial pitches and treatments needed to win and problem solve jobs, shoot supervision, to QCing the work throughout the post process.  I’ve just celebrated my 10th anniversary here, starting as a CG Artist and working my way up to, CG Lead, VFX Sup and Head of CG before becoming Creative Director about a year and a half ago.

What was The Mill’s involvement in Amazon’s ‘Before Alexa’ that aired at Super Bowl LIV?

For this project, we collaborated with director Steve Rogers through Somesuch&Co and Droga5 to help bring to life the worlds of yesteryear and make sure each era felt totally authentic.  This involved set extension, matte painting and an array of CG flying creatures, all brought together in the tight post schedule to make a starring role in the 54th Superbowl ad break. As well as matte painting and creature work, we also created made up hieroglyphics, medieval Y-fronts, castle roofs and cross stitch logos to bring further authenticity.

Our Creative Director Dan Williams was on set and helped Steve plan out the post heavy sequences, whilst back in our London studio, work was continued on the Dragon, Hawk and Dove to make sure they would be ready to place in the shots once the edit was approved.

This really was a team effort to make sure everything we integrated seamlessly with the beautifully shot live action, allowing the viewer to get wrapped up in an amusing take on what life was like before Alexa.

What challenges did the team face?

The scale of the project with the number of different deliverables within a compressed time scale was challenging, especially with the job spanning the Christmas period, which is always a challenge when it comes to resourcing.  From a VFX perspective the number of different scenes were also a challenge, even though you might only see things for one shot or in one vignette, the post work had to fit seamlessly with the beautiful imagery that was captured on set.  The dragon is a prime example of this, it’s like “let’s make a GOT style dragon that you only see for about 3 seconds”, all the work still needs to be done to make sure its photo-real even though it’s only seen for a short time.

What was the best part of this project?

Working with the talented team here, there were a few people on this project that I knew socially but hadn’t worked directly with before, seeing their dedication to the craft and attention to detail was really inspiring.  It’s the thing that keeps me fresh, seeing the team’s passion for creating great imagery.

Do you have any favourite spots from Super Bowl LIV?

I’m probably going with the crowd when I say you can’t beat a bit of Bill Murray and the groundhog of Jeep, but also really like the Creative on the Rock Mortgage’s ‘Comfortable’ spot, great idea and well executed.

I watched Uncut Gems (graded by The Mill’s Damien Van Der Cruyssen) the other night, it was really intense, the way the cinematography, sound and editorial worked together to achieve the end result was brilliant.  Also the Artist Brooklyn Whelan, who’s graphic cloudscapes I have admired for a while, has just done a new run of hand finished prints that I have been coveting, I can look at his artwork for hours (below). 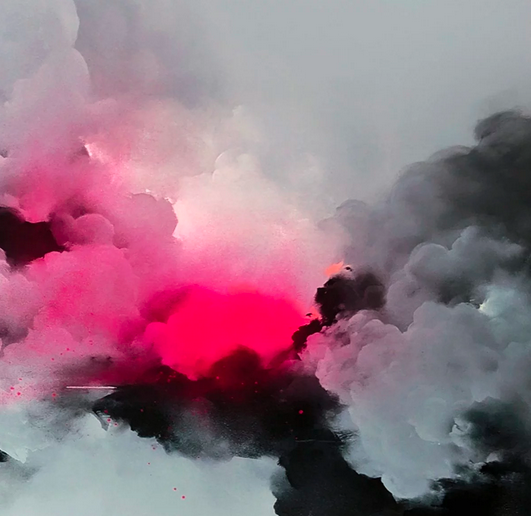 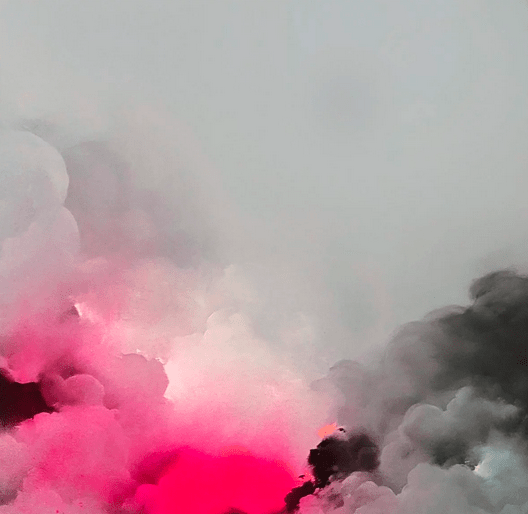 Find the full list of credits for Amazon ‘Before Alexa’ here & reach out to our studios about any project here.