With a rich and diverse portfolio of high-profile projects spanning across the music, auto and beauty industries, Matt has gained a reputation for crafting stunning imagery. Over the years, Matt has brought his versatile grading style to major campaigns for brands such as Adidas, Intel, Respawn Entertainment and LIFEWTR. He has also worked on multiple narrative-driven projects including title sequences, such as True Detective Season 3 for HBO. With a passion for creative collaborations with musicians, Matt has crafted music promo partnerships with Beyoncé, Katy Perry, Drake and Pharrell Williams.
Thought July 14, 2020 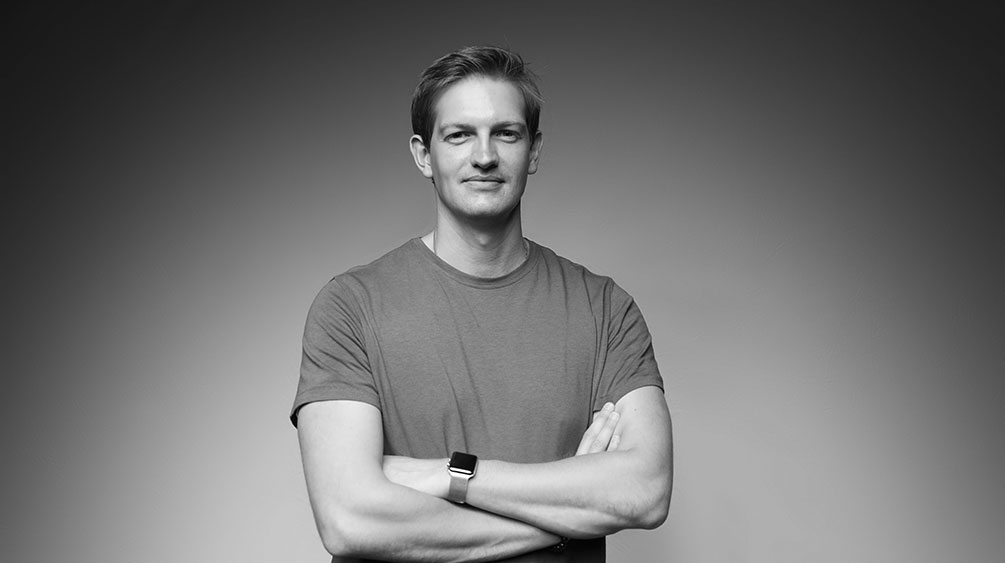 Talk us through your role as a Colorist at The Mill

My role of a colorist is to listen to the creative vision of the director, director of photography, agency, and creative team, take it all in and bring the image to life. I do this through a process called Color Grading. It’s a piece of visual editing software that manipulates colors in real time on video. It can be very technical for example, deciding on work flows to best suit the process. And at the same time can be incredibly creative. Using visual references from photography, film and art and feeding particular styles and tones into the imagery I work on. It’s an incredibly powerful tool in film making.

You’ve worked in multiple Mill studios, what are the similarities and differences?

I’ve been fortunate enough to work in the London, Chicago and Los Angeles offices as well as doing a couple of jobs in the New York office. Traveling around has been a lot of fun. Essentially all the offices are built around a mix of the super talented people that work there and each city’s unique personality. The London and NY offices are into the hustle and bustle of it all, the Chicago office is in a super trendy area, and LA is in a quaint pocket of the historically film rich Culver City. You need a car in Los Angeles but the sunshine has definitely helped me when I’m not in a dark suite!

How does the location you live in, influence your creative process?

I think living in LA has been an amazing influence on me. So many great directors, DPs and studios are all based here. It’s a great hub of creativity and it’s easy for me to reach out to people and start a conversation. 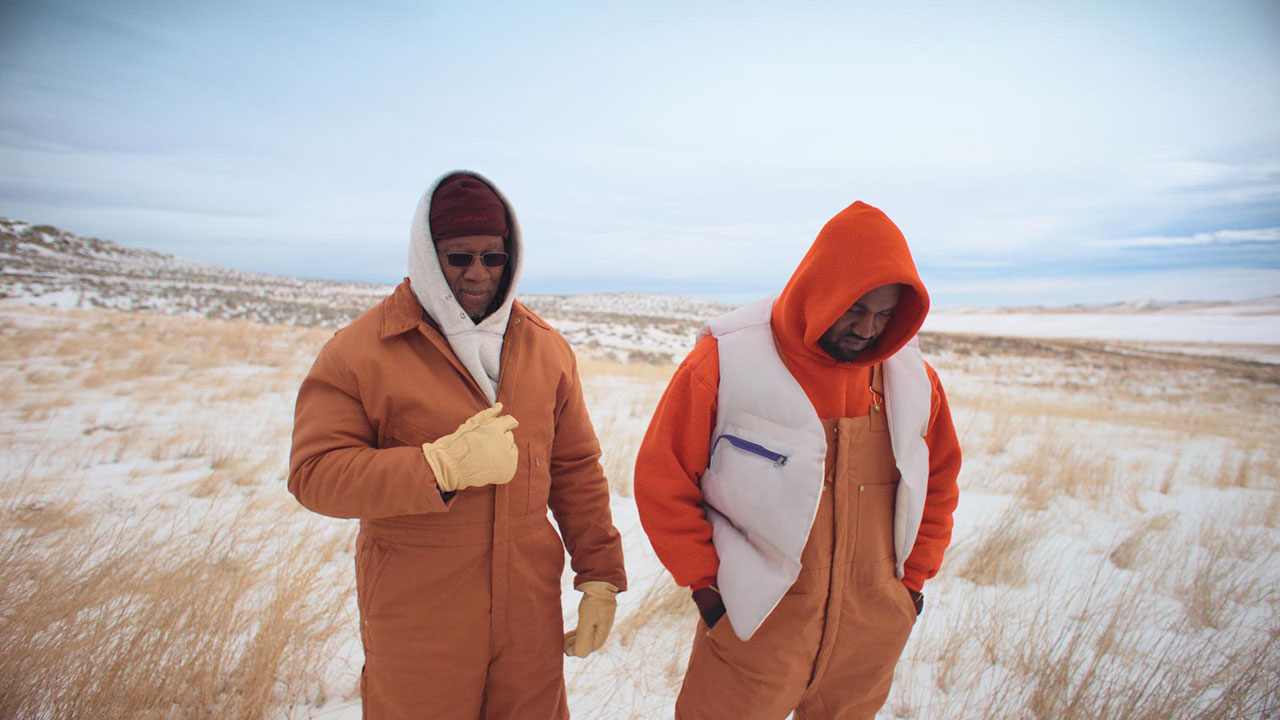 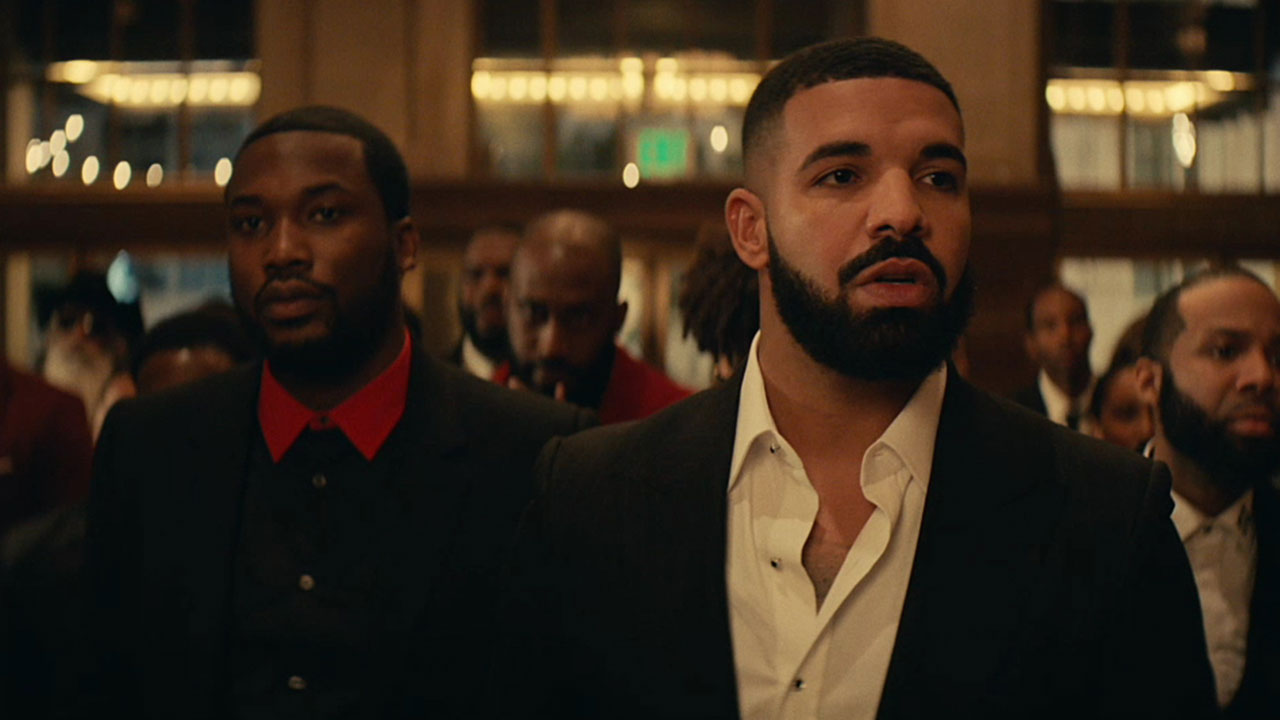 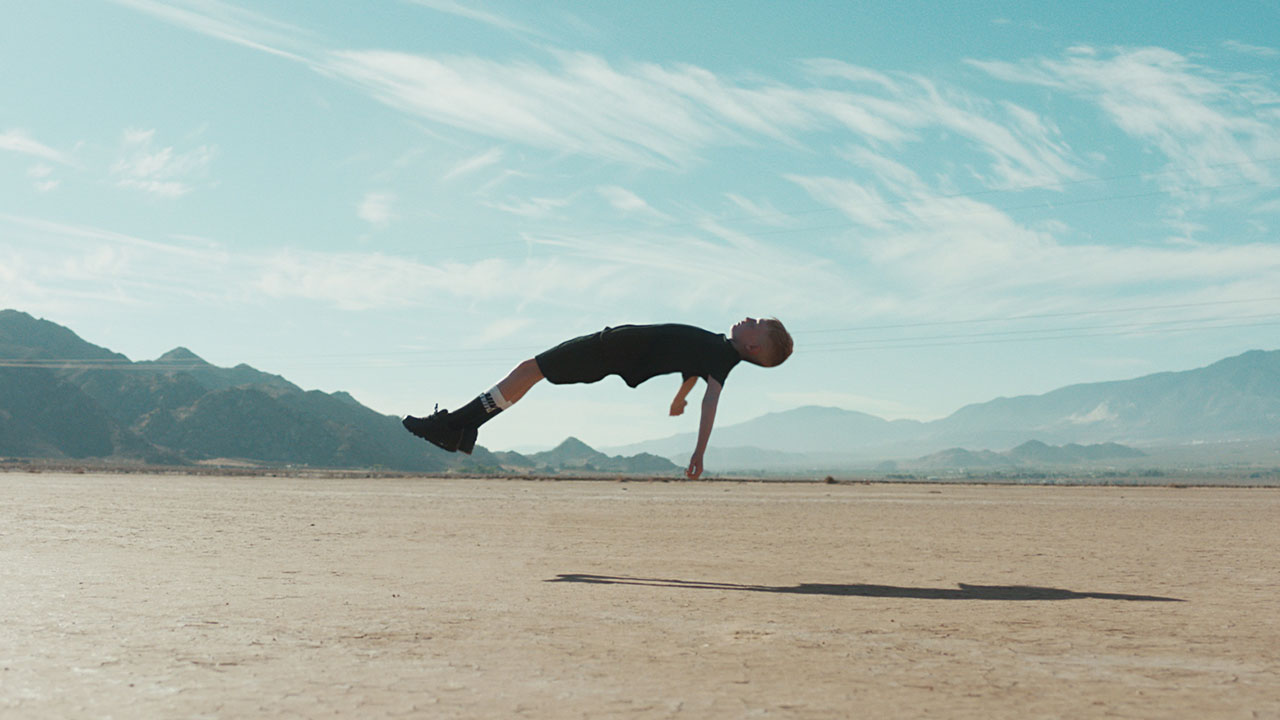 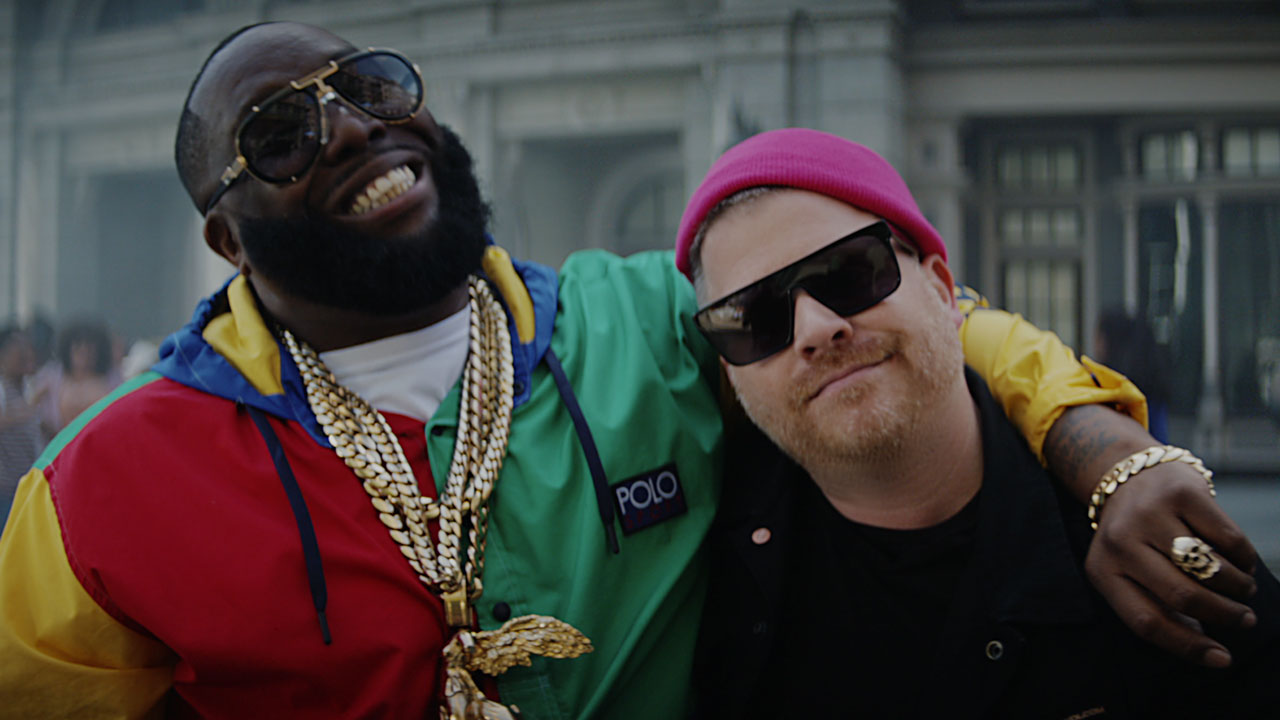 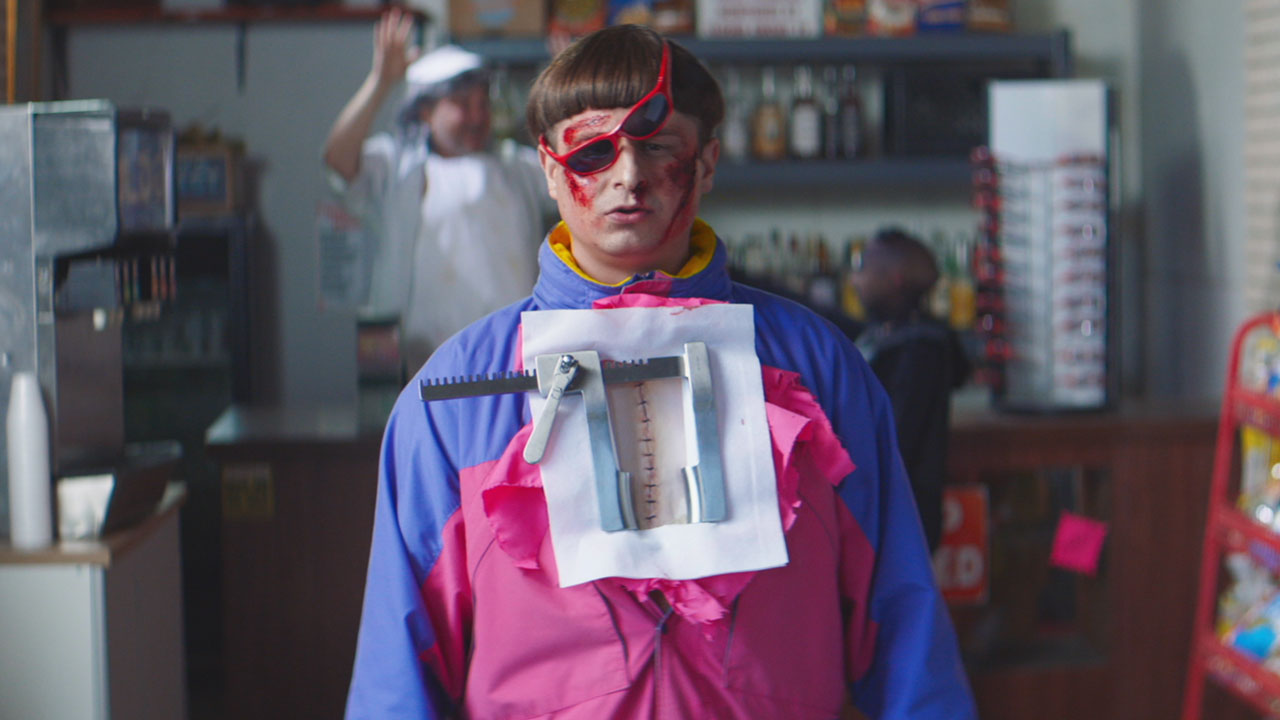 You have collaborated with some iconic musicians in your time including Beyoncé, Katy Perry, Drake and Pharrell Williams. What music are you into?

People who have stumbled on me grading late at night will know I play loud EDM music! I can rarely play that with clients but something about a consistent beat really suits me especially when grading. Big fan of Jazz and Blues music as well. Oh and RadioParadise.com the most eclectic radio station on the planet.

You’re prolific on Instagram @matt_osborne_colour. What draws you to that creative community?

I started using Instagram pretty early on. A director I was working with recommended it to me and though it being such a visual platform could be really good for my color work. Over the years the platform has evolved and it’s a great place to meet like minded people, share work but also discover new talent. It’s great finding someone and keeping them on your radar, watching them evolve, and hopefully collaborate together later down the line.

What’s been the most memorable project of your career?

Hmm…that’s a tough one. One that sticks out for me is the music video for Major Lazer ‘Lean On’ (above), directed by my good friend Tim Erem. I’ve worked with Tim in every location I’ve ever worked. He brought this super cool creative music video set to a Bollywood Theme. I had a blast grading this on a Saturday, with my man Dan Butler producing. We were told the song could do well and they were expecting over 30 million views. It came out and exploded! Over 2 billion views later it’s the most viewed music video I’ve graded and was one of the most creative videos which is really special. Tim was kind enough to credit me on the YouTube description which was stellar.

I think all the new incredible TV work that is coming out. Loved HBO’s ‘Chernobyl’, which was a special piece of work. Also, seeing fellow colorists like Damien Van Der Cruyssen and the beautiful feature work he is doing. I have some features and episodic work coming out soon which I’m super excited about sharing and even more excited about branching out and bringing in more!