We caught up with Mill Colourist Nick Metcalf on his recent work for Harley Davidson with Odeum Films and Jason Momoa, working from home and his journey to becoming a colourist.
Work November 11, 2020 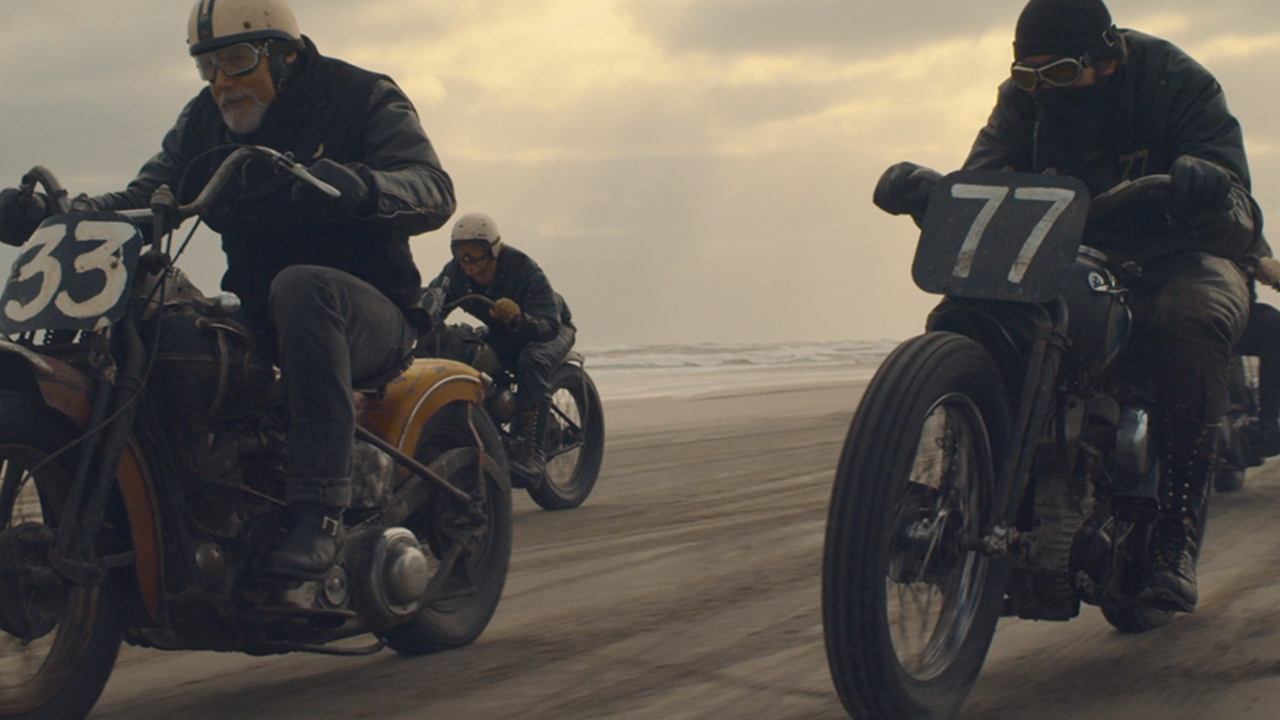 Can you talk us through your career journey to becoming a Colourist at The Mill?

After school I was a printer and retoucher for a photographer in NY, doing regular work with Vanity Fair and printing for his shows at Gagosian Gallery. We were still shooting on film at the time and the rest of the world was going digital so I started working as an on set retoucher and DIT for a retouching house. When the photographers started being asked to shoot films in tandem with the stills campaigns, that’s when I discovered color grading. I convinced the company to invest in building a department. I slowly built that up from scratch over the course of 8 years. Eventually I met Mikey and Ferg who were kind enough to give me a shot at The Mill.

Is there a particular type of project that you specialize in or enjoying working on most?

I still do a lot of beauty work but try to have as much diversity in my projects as I can.

What was the collaborative process with Odeum Films like for the Harley Davidson/Jason Momoa spots?

Chrissy and the team on the Harley projects have been great. We start with a general conversation and inspirations for the look of each of the films and then they trust me to go off and work for a bit to present them with an idea.  We’ve been on the same page as far creative direction, so it’s usually just a few tweaks after that.

You’ve graded 4 films for Odeum Films and Harley Davidson that vary in look and feel. Of these, what was your favorite grade and why?

T.R.O.G. is probably my favorite so far. I think they really captured the spirit of being on the rides with these guys and Jason’s voice over is amazing.

Did you encounter any challenges during the grading process of any of the Harley Davidson spots?

There were lots of different cameras used on TROG so just there was some technical work that needed to be done to get all of that to flow.

Talking with the other colorists in NY keeps things interesting. It’s harder now that we’re not in the office and I can’t just pop into another suite but I try to stay up with what the other guys are doing and try new things.

Head over to Nick’s creator page to view more of his work and on his Instagram page @nick__metcalf. Get in contact with our Colour department here. 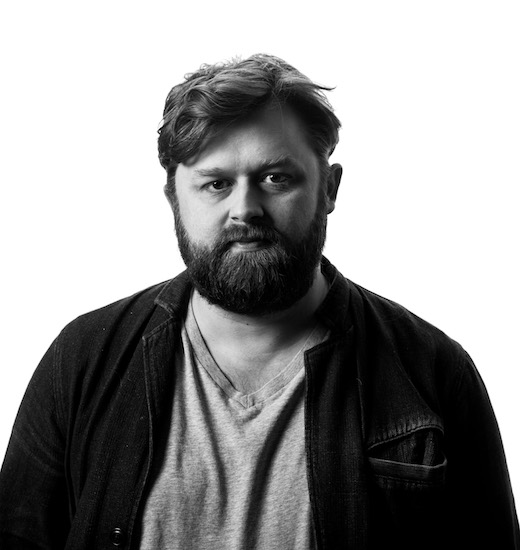