For our latest edition of '60 Seconds With' we spoke with Creative Director Tom Dibb located in our London studio about the creative process, his career highlights and working on the EA SPORTS 'Feel Next Level' spot.
Thought August 25, 2020

I’ve worked at The Mill for just over two years, which seems crazy to me… but I guess time has pretty much stopped making sense at this point. I’m a Creative Director in the London office and I lead our Creative Strategy projects. Sometimes these are straightforward ‘making’ projects, like building an Instagram camera effect to support a wider campaign. Sometimes these are more complex projects that employ the kind of strategy and creative you might find at an ad agency. We’re still building the killer visuals The Mill is known for, we’re just building them to fulfil Creative Strategy marketing briefs, with a bit of storytelling and some tactical media positioning to make sure they find an audience.

What are some of your creative highlights at The Mill?

This is probably the cabin fever talking but I’m feeling super-nostalgic about shoots at the moment. Last year we were shooting in Lisbon, Kiev and Paris. This year… not so much. Project-wise, my favourite work has been with EA — from the very first film we did together (where no-one knew what to expect) through to our latest launch films for FIFA and Madden, it’s been a creative journey of the best possible kind. It’s also been a valuable proof of concept for the Creative Strategy team, demonstrating how creative and strategy specialists can plug into the visual power of The Mill to deliver the full package.

You mentioned EA, can you tell us a bit about The Mill’s involvement in EA SPORTS ‘Feel Next Level’?

We created the whole project from start to finish. The Creative Strategy team wrote the creative concept, the scripts and the visual ideas. Then we brought it to life through The Mill’s amazing production arm under the direction of our very own Carl Addy. Production plugged seamlessly into the Design and VFX teams who built every shot. It then went through an intensive finishing process, including being graded by Mill colourist Thomas Mangham. There was a global pandemic somewhere in the middle of the project, but we didn’t let it slow us down too much.

What was the brief from EA SPORTS and how did you go about bringing it to life?

EA SPORTS came to us at the beginning of the year with a marketing brief based around the concept of FEEL — a strategic proposition designed to express a range of technical advancements that made their 21 titles super-immersive. Our job was to create a film that brought this concept to life. I wrote and pitched four different creative routes and we eventually narrowed that down to one — a kind of stylised documentary film where people spoke frankly about the ‘feeling’ of football. It had a big cast, a ton of locations and was scheduled to play out over a week of shoot days. And then COVID happened so none of that was possible. Over the course of a week I rewrote everything, adapting the existing concept to a new approach that used 3D, motion graphics, typography and archive footage in place of live-action. We re-pitched it to EA SPORTS and they trusted us to take it forward. That was a crazy week.

Did you find that having previously worked with the client before helped the creative process?

When disaster struck, the closeness of our relationship saved that job. We had to reinvent a big, vital project at breakneck speed, and a strong understanding of the brand, the team and their creative vision was essential to making that happen. We were lucky enough to visit the EA SPORTS campus in Vancouver last year, and I found that an invaluable experience in terms of understanding the guys, their production processes and the broader company culture.

What are the benefits of working on a project that’s all in-house?

It definitely allows you to be adaptable. If you need to respond to a global crisis (or even just a change in brief), you can do that quickly and efficiently, as one unit. It also creates a shorter line between brief and execution, which allows us to deliver a really faithful expression of the core creative idea. This is especially true when you’re working in a small team and everyone is pushing hard in the same direction. But the flip-side of that coin is responsibility. We’re 100% responsible for the success of these projects. And that’s something we take really seriously.

I feel inspired by the younger Mill directors like Jocelyn Anquetil, Rauri Cantelo and Alfie Johnson. And also Lucy Hawes and Jo Guthrie who produce / art-direct a lot of their work. They’re super-talented, but they’re also relentless hustlers and work really hard to make things happen. I find that energy really inspiring. And it’s a great reminder to people like me — don’t get too comfortable. 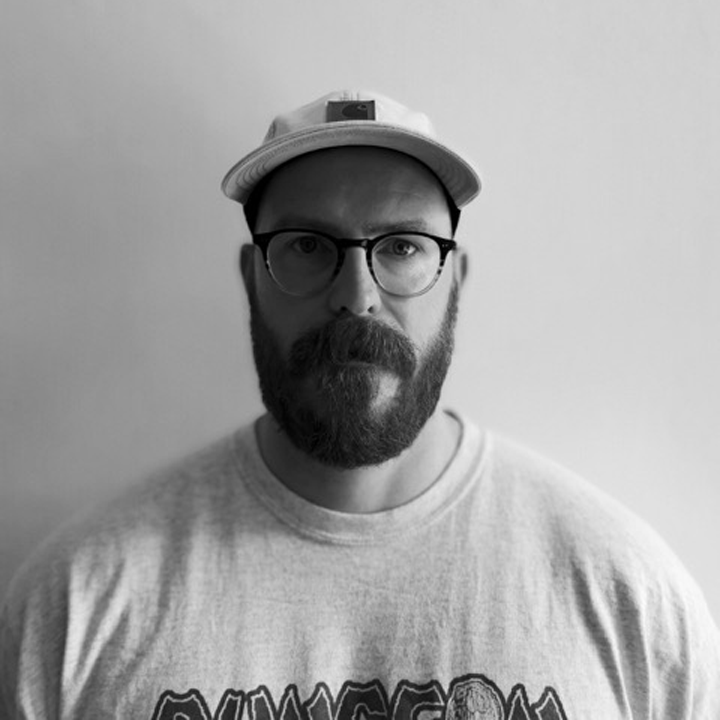