Our Seoul Studio collaborated with Director Gun Kim of Studio Paranoid to craft the film for Hyundai flagship ‘Grandeur’ sedan. We spoke to Creative Director Yong Kim to discuss his experience working on the project.
Work November 21, 2022

It was really exciting journey working on this project for two reasons – First, Gun is kind of director who every artist wants to work with, as he’s tells stories with strong visual cues. Secondly he listens to us on any creative inputs and tries to incorporate it in with his film as much as he can. It worked out greatly in a few shots where we needed more heavier creative inputs.

Were there any creative challenges involved in creating this advert?

For the last shot where we see big grill on the top, we had to figure out in previs what the best framing would be when they capture in camera. There’s also a shot where we see a side profile of the Grandeur ghosting around, this was the shot we put most of our creative input towards and it worked out great. 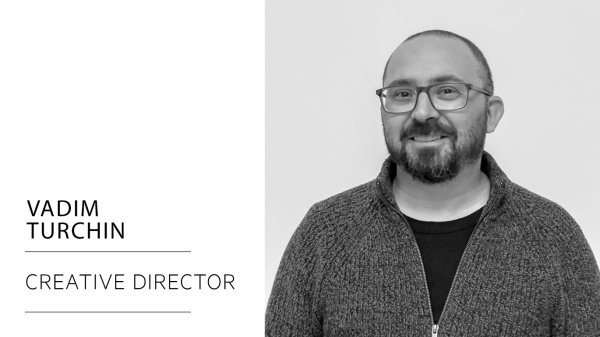 Three of our projects are shortlisted at the Eurobest Awards 2022! 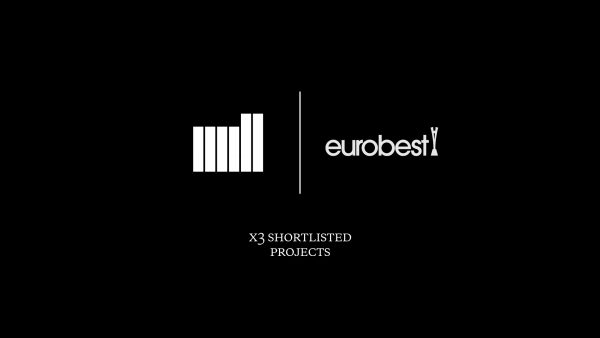 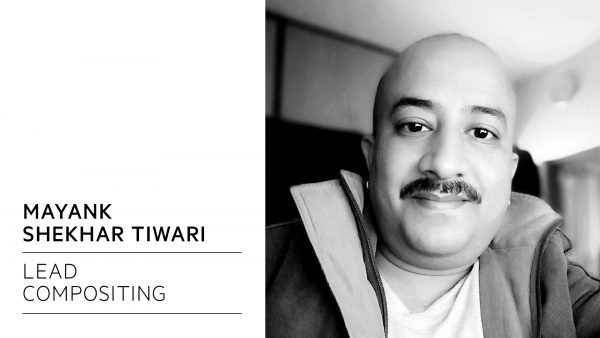