What inspired you to go into the world of colour?

My exploration of colour has been a gradual process but likely started when I studied Fine Arts at university and continued when I cut my teeth as an assist in New Zealand. I was, and continue to be, fascinated by the work of the colourists I’ve met and the endless subtle ways of shaping, manipulating or enhancing the mood of shots using the tools available to us.

Talk us through a piece of work that is important to you?

One of my favourite pieces is a short film called ‘Cursed Words’. It was the first grade I did when I arrived at The Mill, so I have a particular affinity for it. The film launched on Halloween the year it was made. It’s a slapstick horror, so full of prosthetics and in-camera visual effects. The directors allowed me to take the lead creatively and were very easy to work with so it was a memorable job for me.

Are you working on any passion projects at the moment?

I’ve just finished working on a short for Greg Francis called ‘Infinity’ which is another horror-based short film. I’m in between projects at the moment but have a promo and another short film in the pipeline. I’ve also recently had a short film which I graded called ‘The Out’ screened at the Indy Shorts International Film Festival. 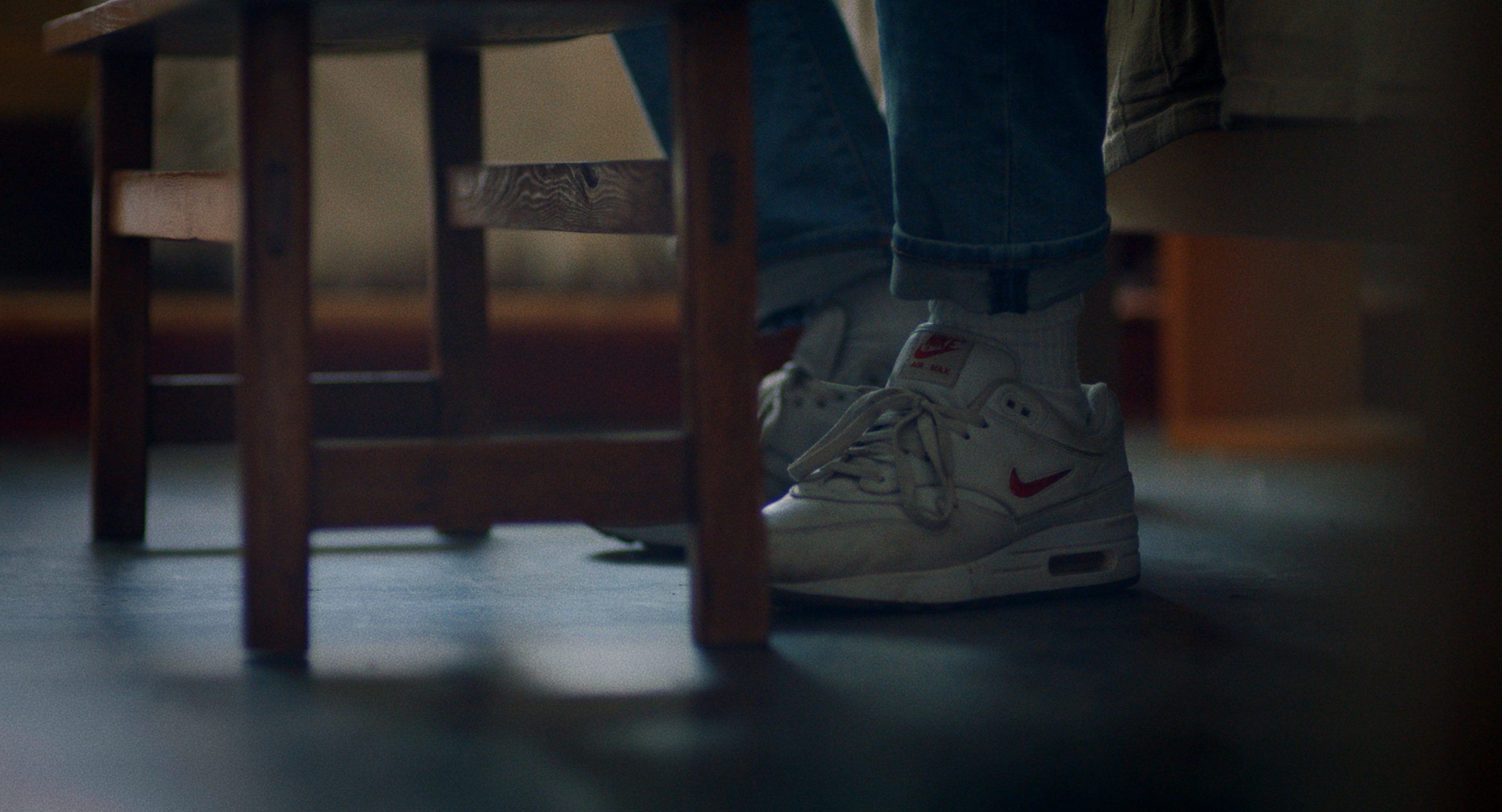 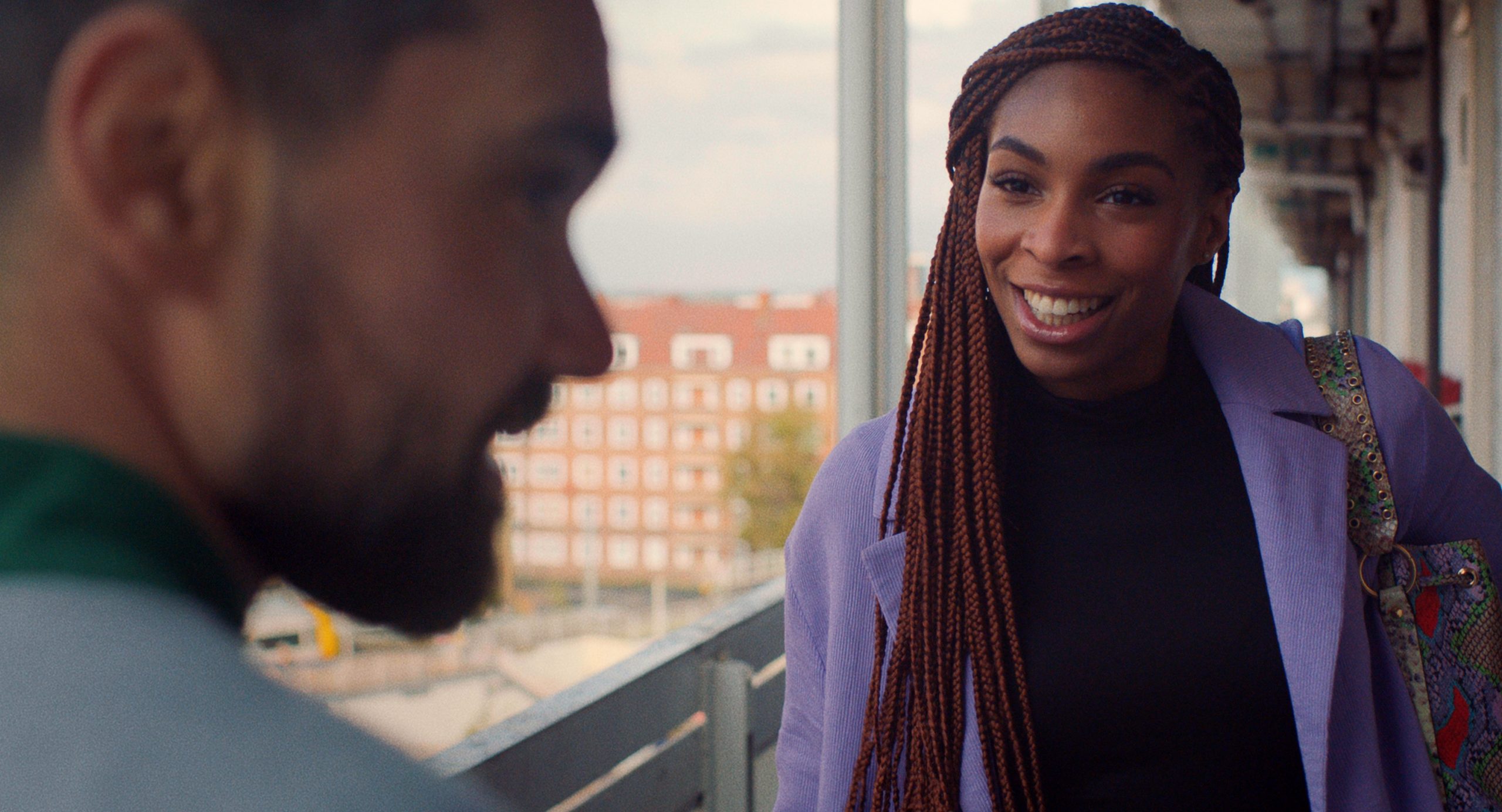 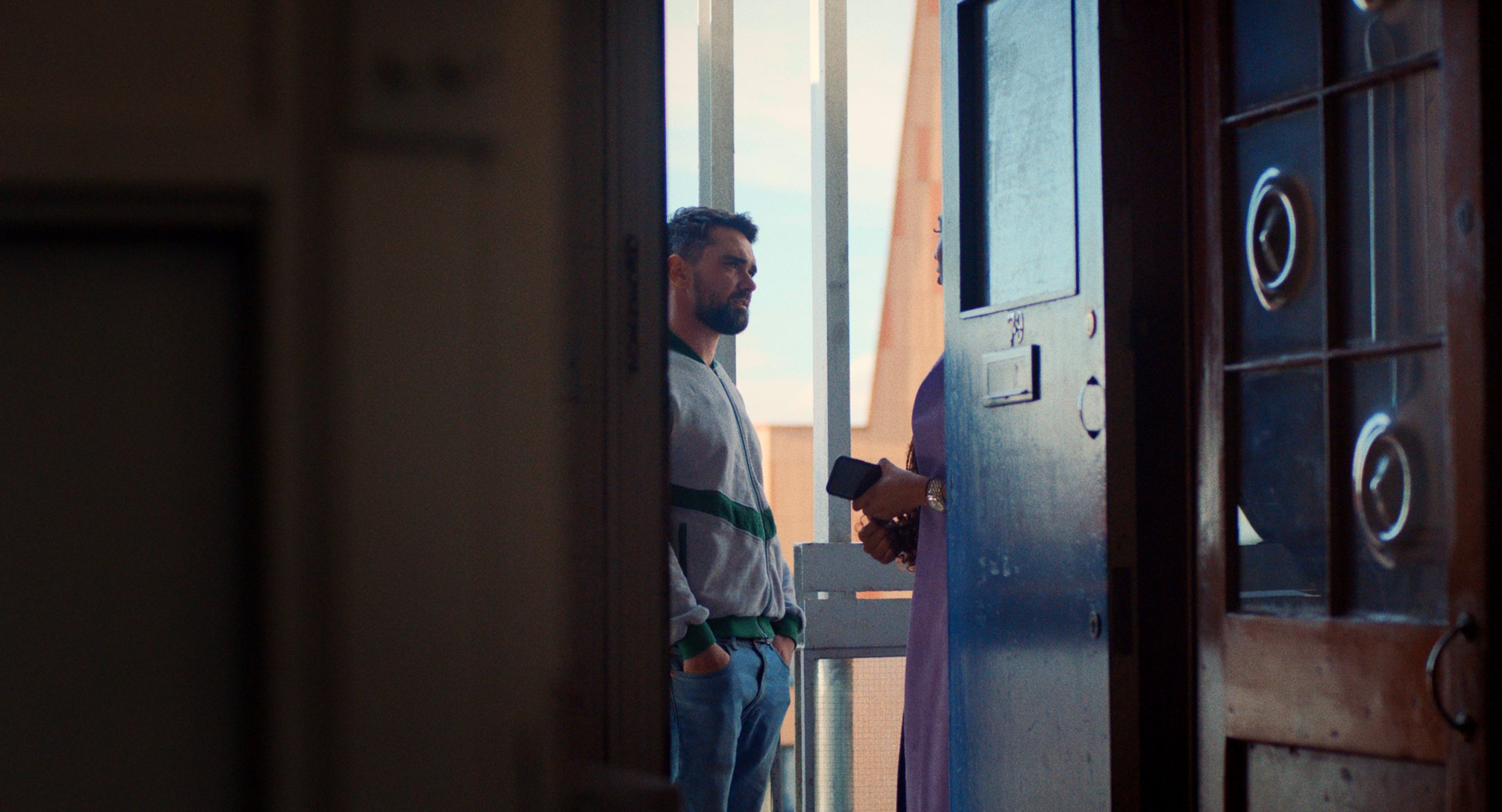 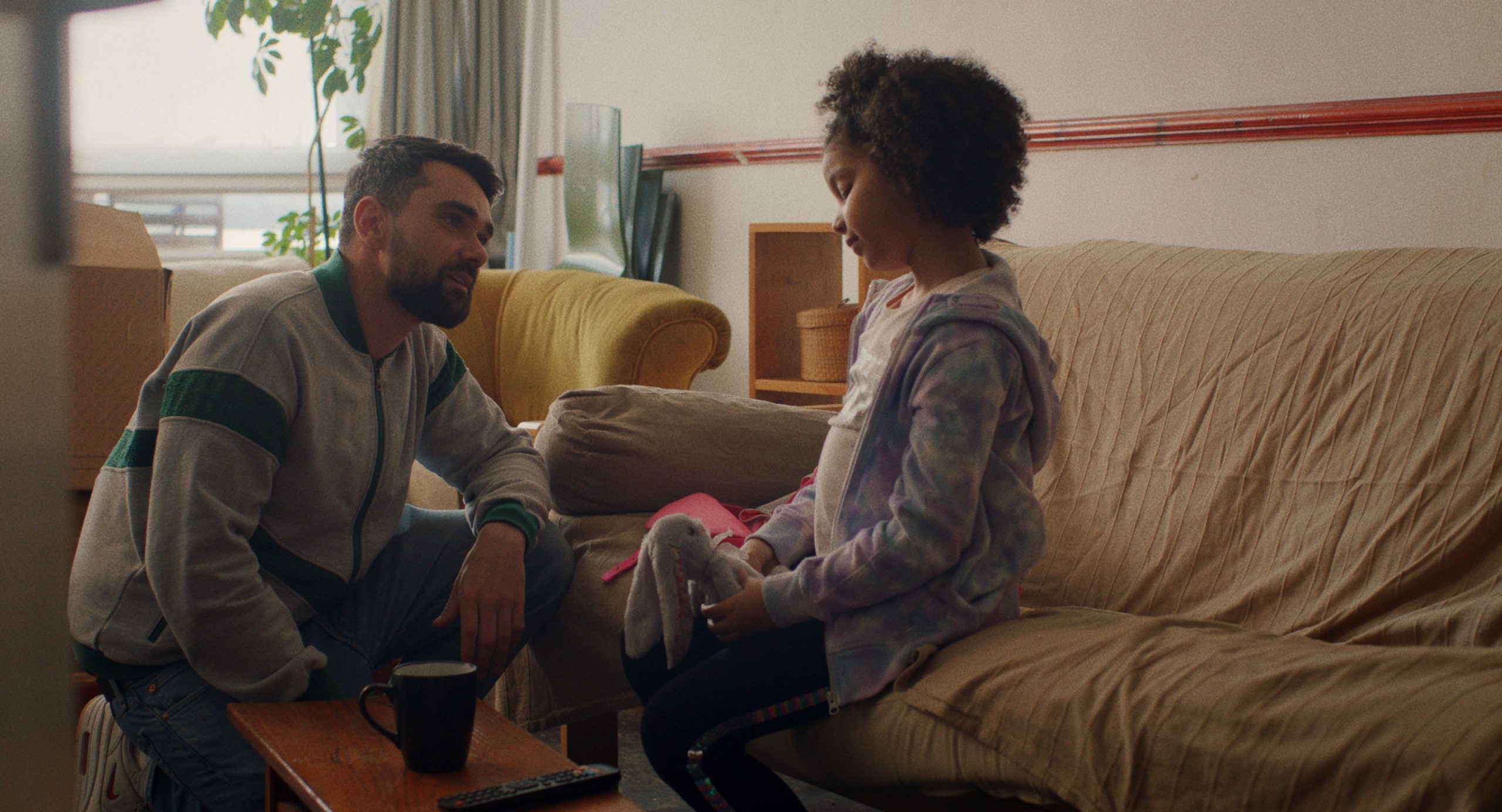 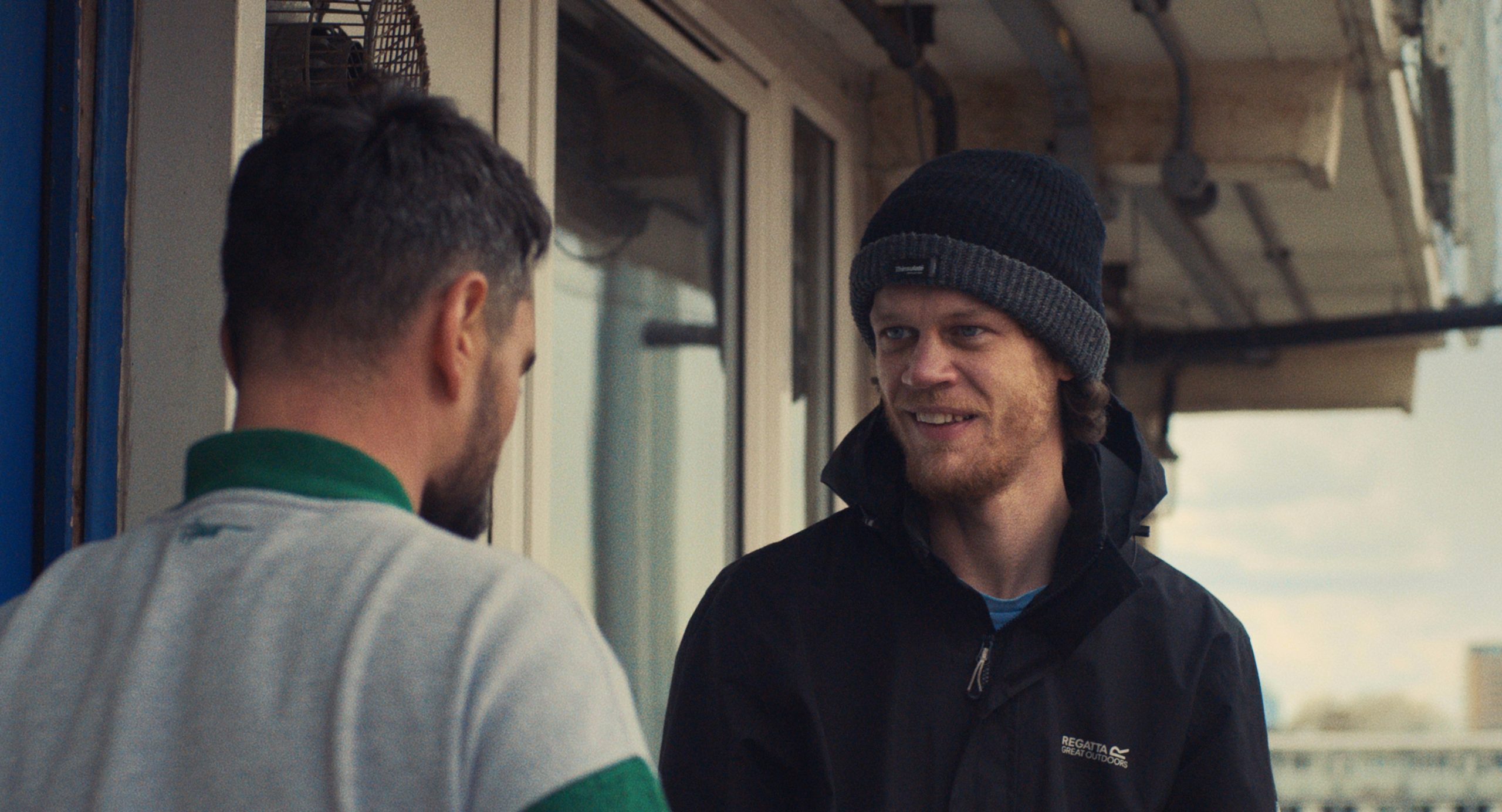 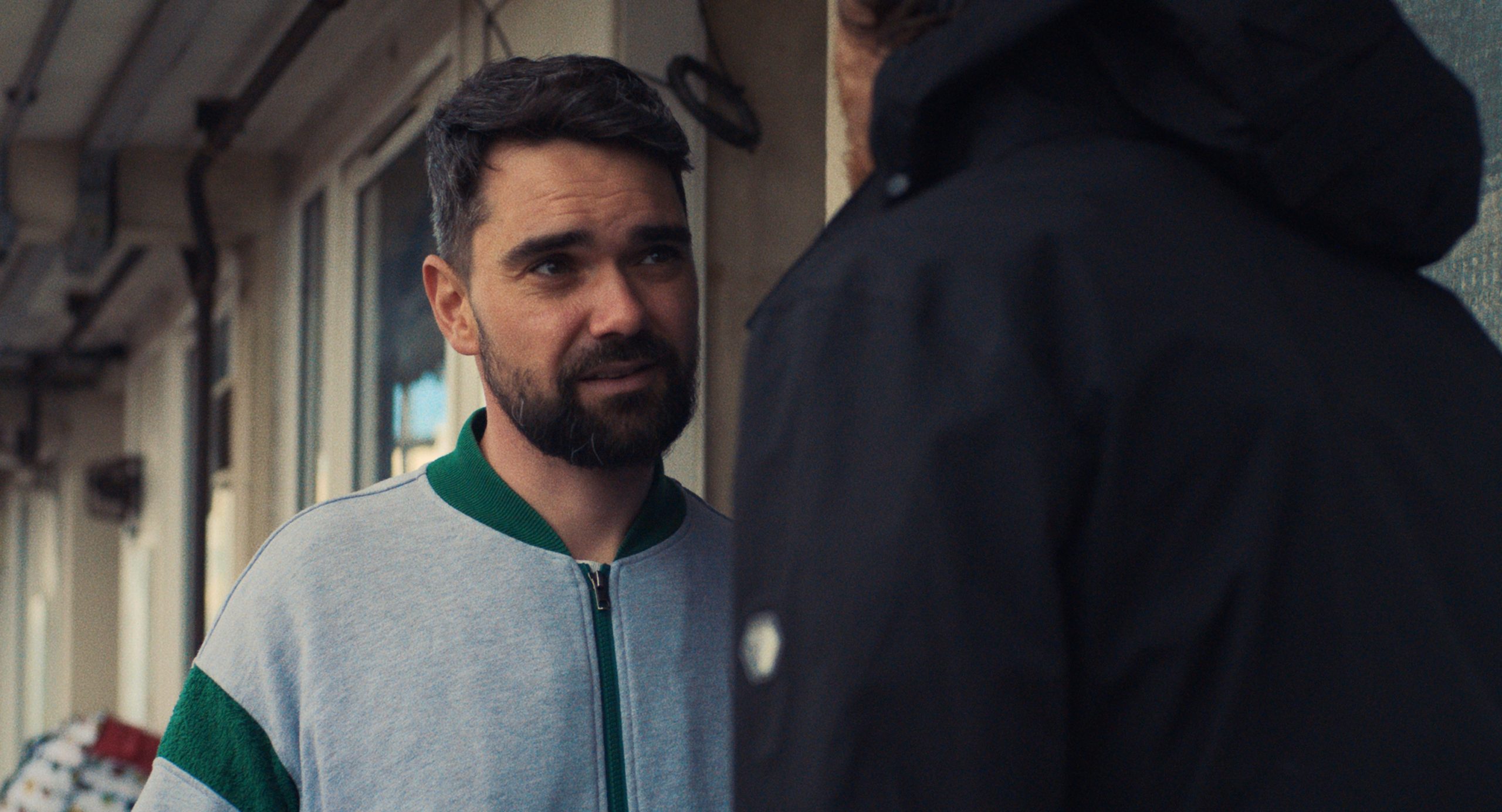 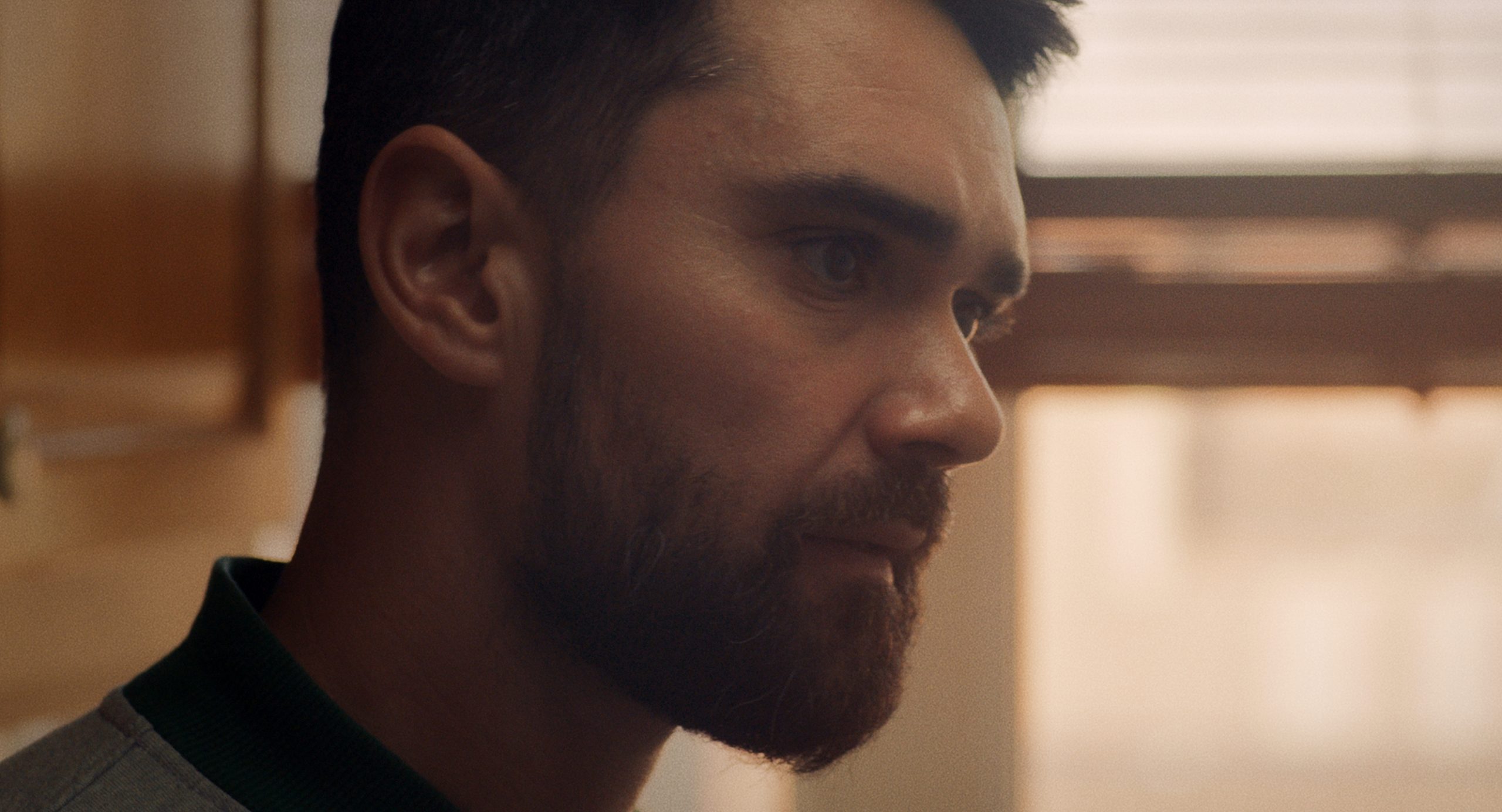 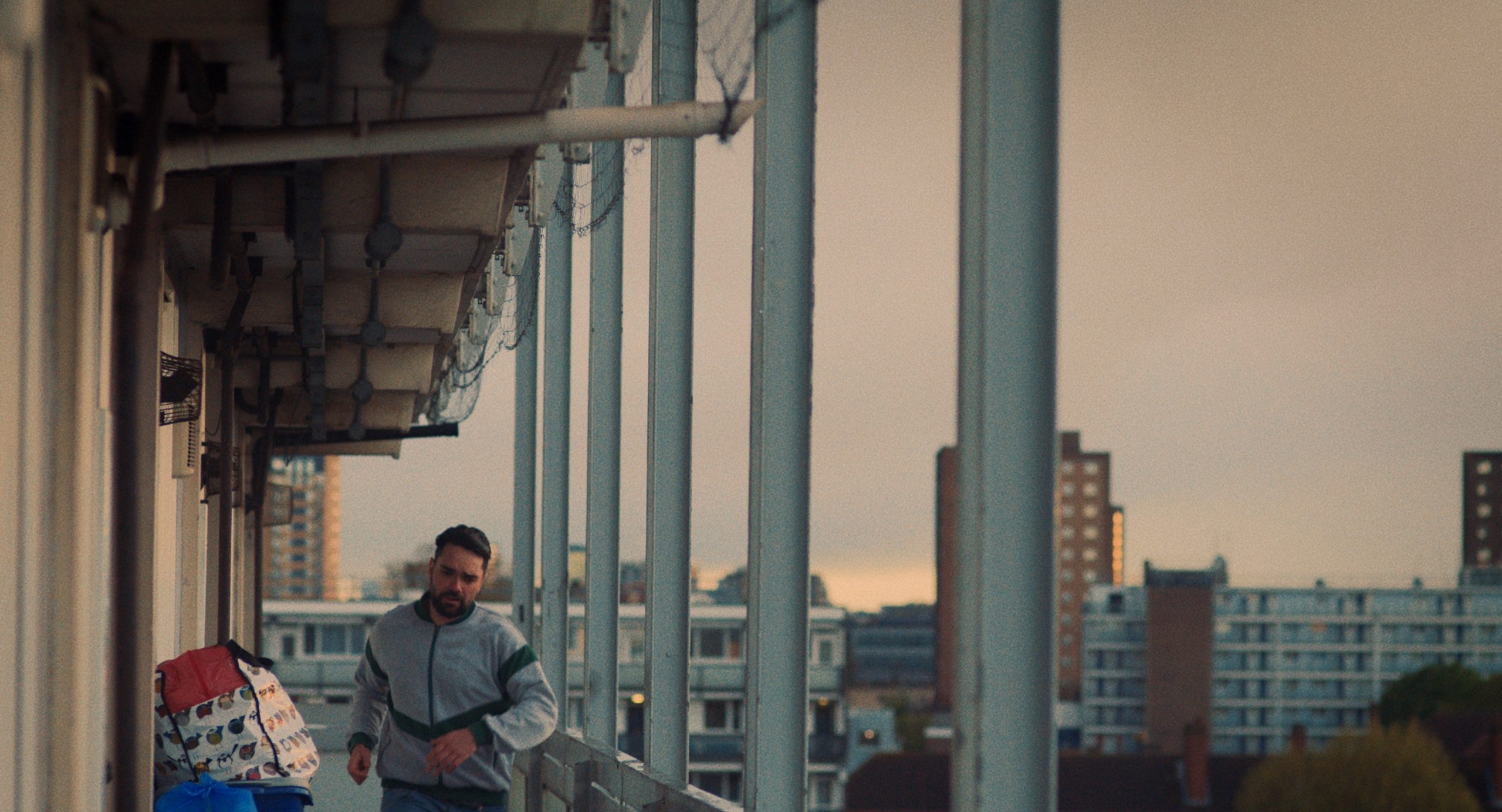 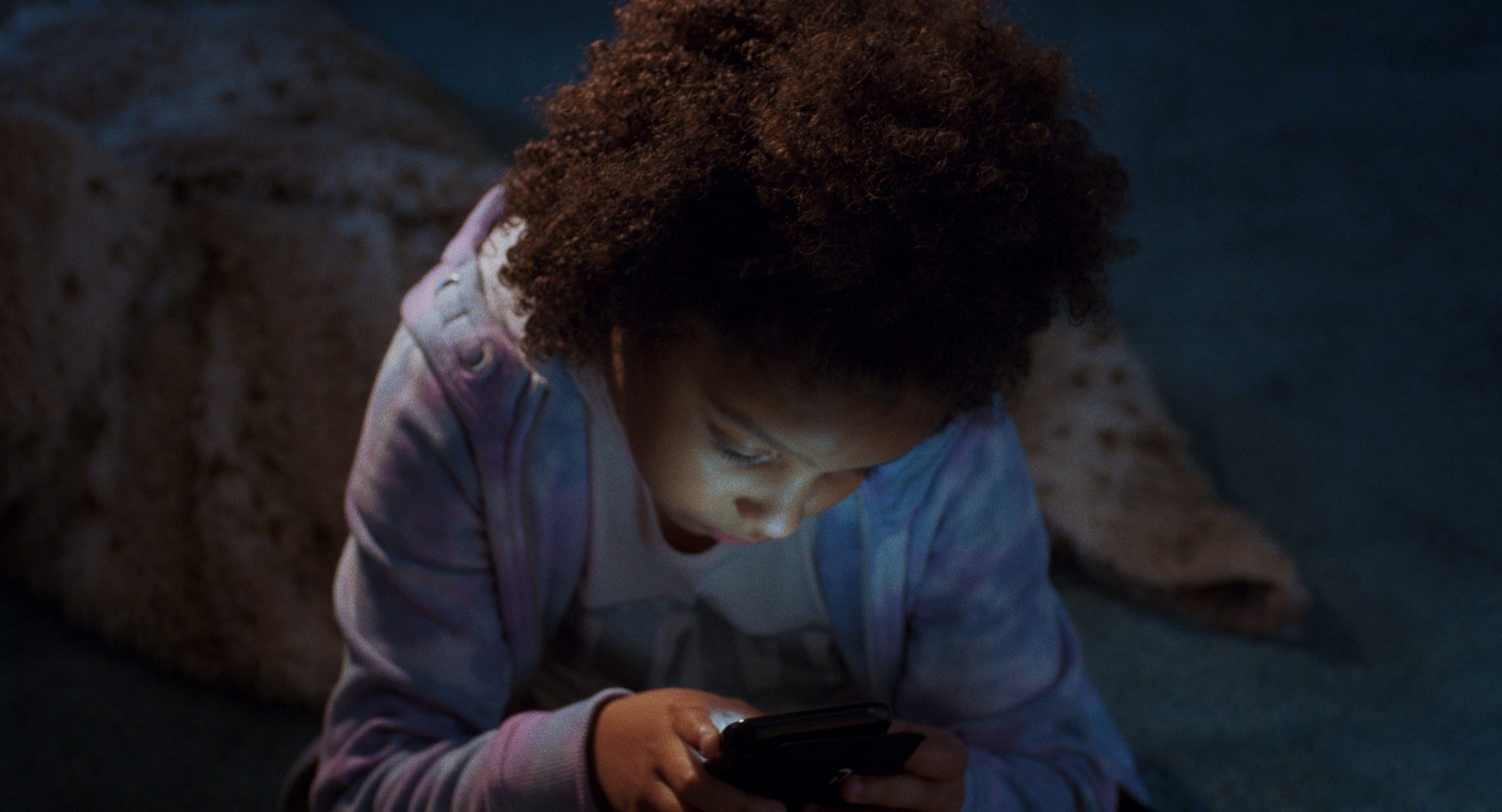 You can get in touch with our colour team regarding your upcoming projects here. You can also follow Rory on Instagram @roryleighton_colour. 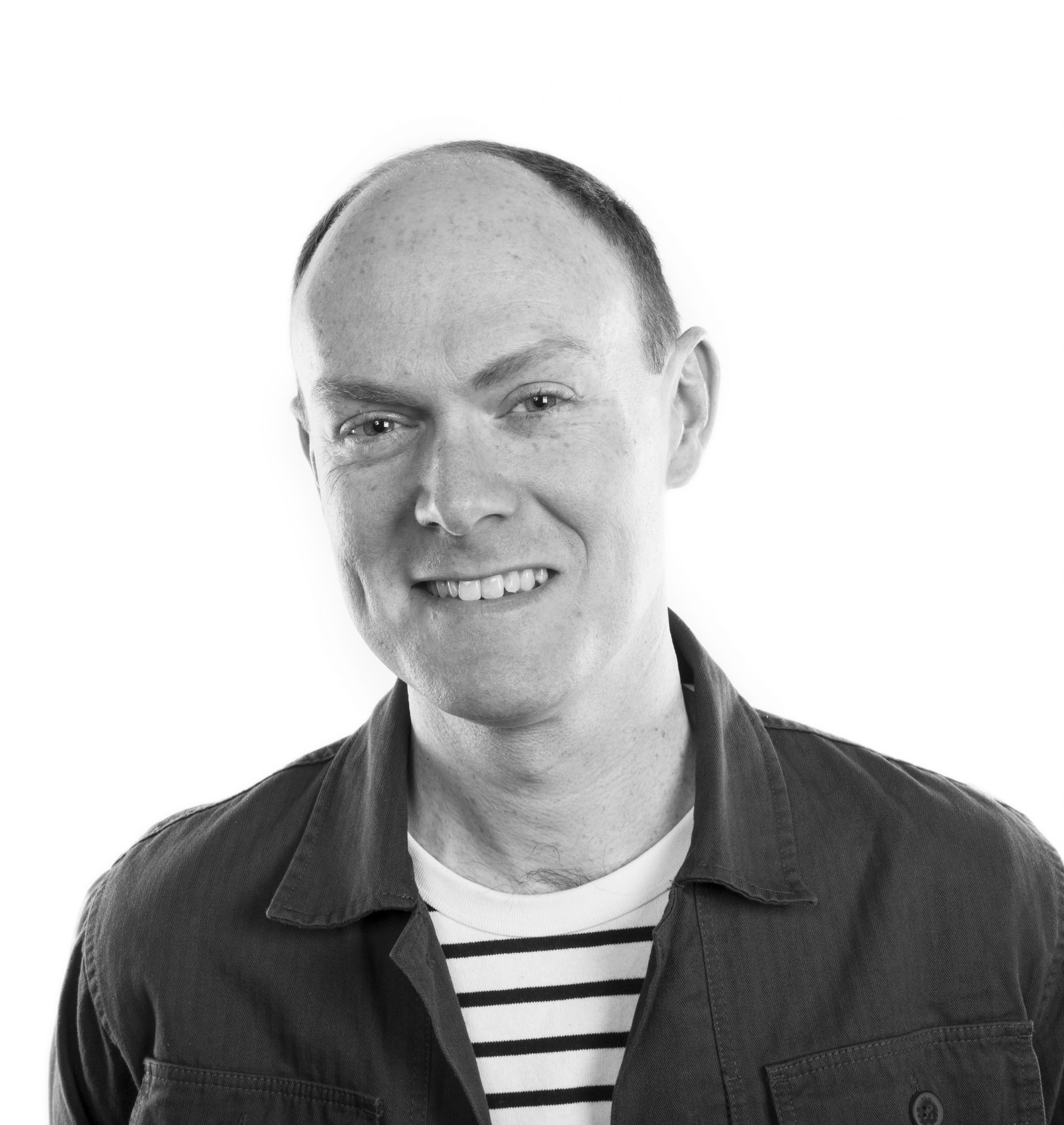