60 Seconds with The Mill’s EP Blake Nickle on the sports industry, fan rituals and the future of the sports fan experience

This summer we caught up with Executive Producer Blake Nickle on the sports industry, fan rituals and the future of the sports fan experience [Published June 16th 2020].
Thought September 18, 2020 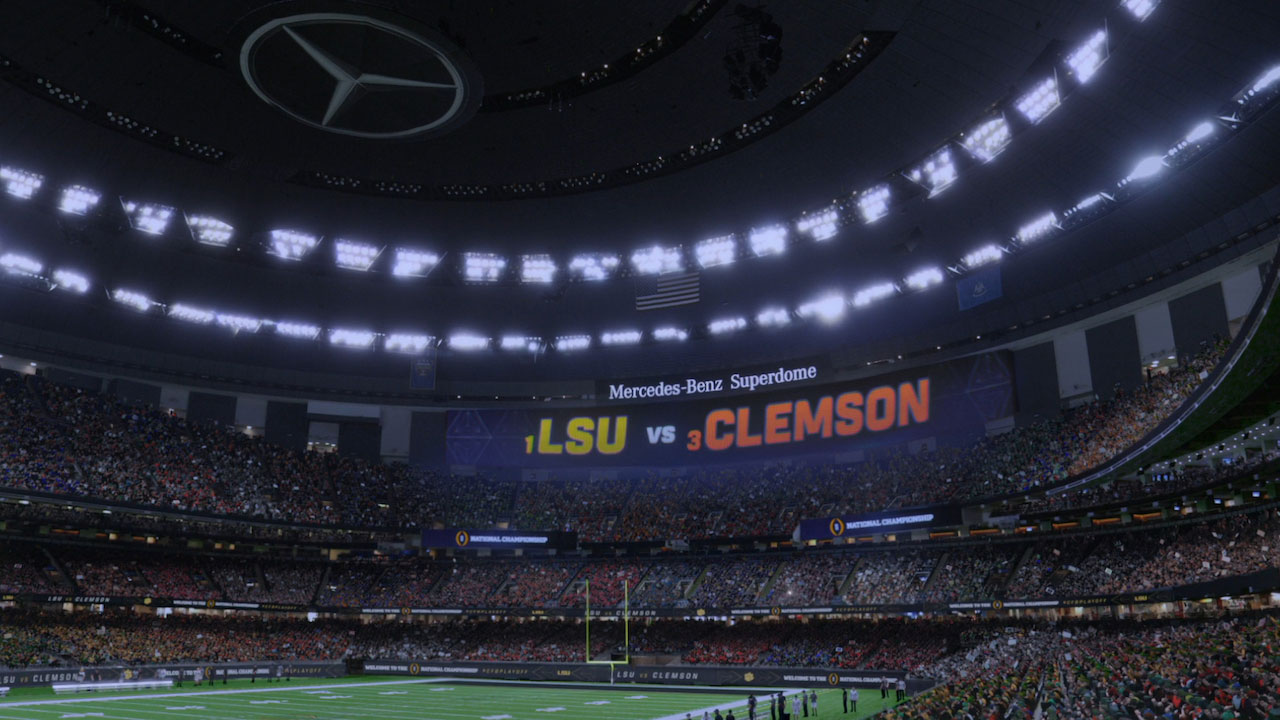 How do you think COVID-19 has impacted the sports industry?

We have already seen its immediate impact, as all the U.S.A. leagues closed down. It was an instant move too, with many stopping mid-season. I think it will be a while before we fully understand the entire breadth of this crisis in the world of sports. Tennis might not have as much concern as say, American Football. We have already seen some professional sports, namely baseball and soccer, come back to play in South Korea and Germany, respectively.

The one glaring exclusion from the leagues starting back are fans in the stadiums…there aren’t any! I think it will be a long time before we start to see packed out stadiums again. How can anyone fill a stadium with 100,000+ people right now? As a result, leagues are looking for solutions as the absence of fans has a huge impact on both the players and the fanbase forced to stay at home. I think we’ll see leagues try various approaches to address that issue, from piping in crowd noise to virtually integrating fans. It’ll be interesting to see the progress and there are so many creative ways we could solve this problem.

Can you talk to us about your favorite activation done in collaboration with a sports team or stadium?

My favorite was working with the Atlanta Falcons and Atlanta United. I helped Executive Produce the graphics and fan rituals for the two teams in the new Mercedes Benz stadium.  Arthur Blank (owner of both teams) was amazing and very involved in every step of the process of his teams’ transition to the stadium. As a result, we had an engaged and excited client working hand-in-hand with us as we developed our creative. It’s pretty rare to have the opportunity to present and collaborate with that many decision makers at the same time. It made for a laser focused project, amazing creative, an excited client and ultimately the creation of timeless content.

What’s your favorite fan ritual of all time?

Selfishly, I would say the Atlanta United ‘Strike the Spike’ because it was part of what my team and I concepted and brought to life. Seeing how popular it still is with the fans is really rewarding. That said, I am definitely biased! Another favorite is the Viking Clap, from Iceland.  Holy sh*t does it give me chills every time I see it! It’s amazing how simple yet powerful it is. You can’t help but feel hyped when you see/hear it. In a close second, it would be the “I Believe We Will Win” chant. It started from one of the most heated sports rivalries of all time, U.S. Navy vs U.S. Army football, and has since been adopted by many other teams, including the U.S. National Soccer teams.

Below: Atlanta United ‘Strike the Spike’

How do you think the sports fan experience will change?

I think fans will be given a chance to participate in the game in new and exciting ways. Let’s start with why things changed prior to COVID-19: affordable, gigantic, HD flat screen televisions. 15 years ago if you really wanted to see a game, and see it well, you went to the event. Now, you have a better seat in your own living room. This led leagues to rethink the way they approached attracting fans to stadiums and investments were made to enhance interactivity at the game, provide better food and drinks, optimize seating for better views etc.. Of course now, the rethinking starts all over again. The first and most important concern is the fans’ safety in stadiums and arenas. At the moment, little to no risks are being taken (rightfully so) and across the globe we’re seeing athletes playing in empty stadia, or major tournaments being rescheduled altogether. Now, we need to tackle how we further expand the fan experience into the home. Sports provide an escape for many people and the initial reaction to empty seats has been pretty mixed. So, something needs to be done. That’s what’s fun about working in Emerging Tech: we think of ways of leveraging technology to bring fans in the heart of the game within the safety of their own homes. We get to creatively think and solve problems like this!

You can get in touch with our studios here. 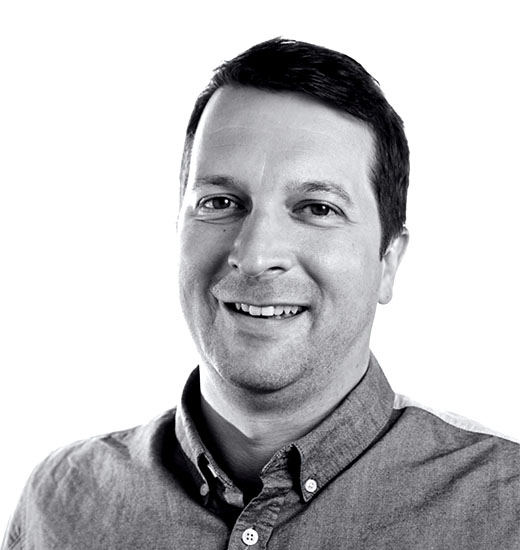