A virtual metal gig in a metaverse game world

This is what a rock concert looks like at the dawn of the Metaverse – an unprecedented music + gaming + entertainment hybrid event that collides the real and virtual in entirely new ways. Forty-five minutes of motion-captured musical mayhem featuring Riot Games’ seven strong virtual metal band, Pentakill, playing their new concept album in real-time, captured by 40+ virtual cameras and created by over 70 world-class digital artists and creative technologists. The stage show conceived in partnership with Stufish, architects of today’s biggest real-world concerts, features a dystopian invasion from an evil Sky God; extreme motion-captured realism down to the quivering cymbals on the drums; and 5 surreal stages from a sci-fi mega-arena to the shoulders of a marauding giant. Meanwhile, legions of adoring fans aren’t just watching, they’re taking part in an epic battle between the Gods of Metal and Dissonance on the back of Wave’s interactive platform. Not bad for a band that doesn’t exist in the real world.

Riot Games approached us to produce this virtuoso virtual event because they needed something special. They had a chart-topping virtual band that hadn’t been seen in three years and they wanted to treat their millions of worldwide fans to a blockbuster return. That meant designing a show that pushed the limits of what a virtual gig could be with the power of today’s real-time technology. It meant a mastery of character and environment design as well as the choreographed magic of the highest stagecraft. It also meant pushing the Unity real-time game engine to its limits with storytelling and visual fidelity on a mammoth scale. They knew that only our 30-year heritage of world-class CG and mastery of real-time technology could pull it off. 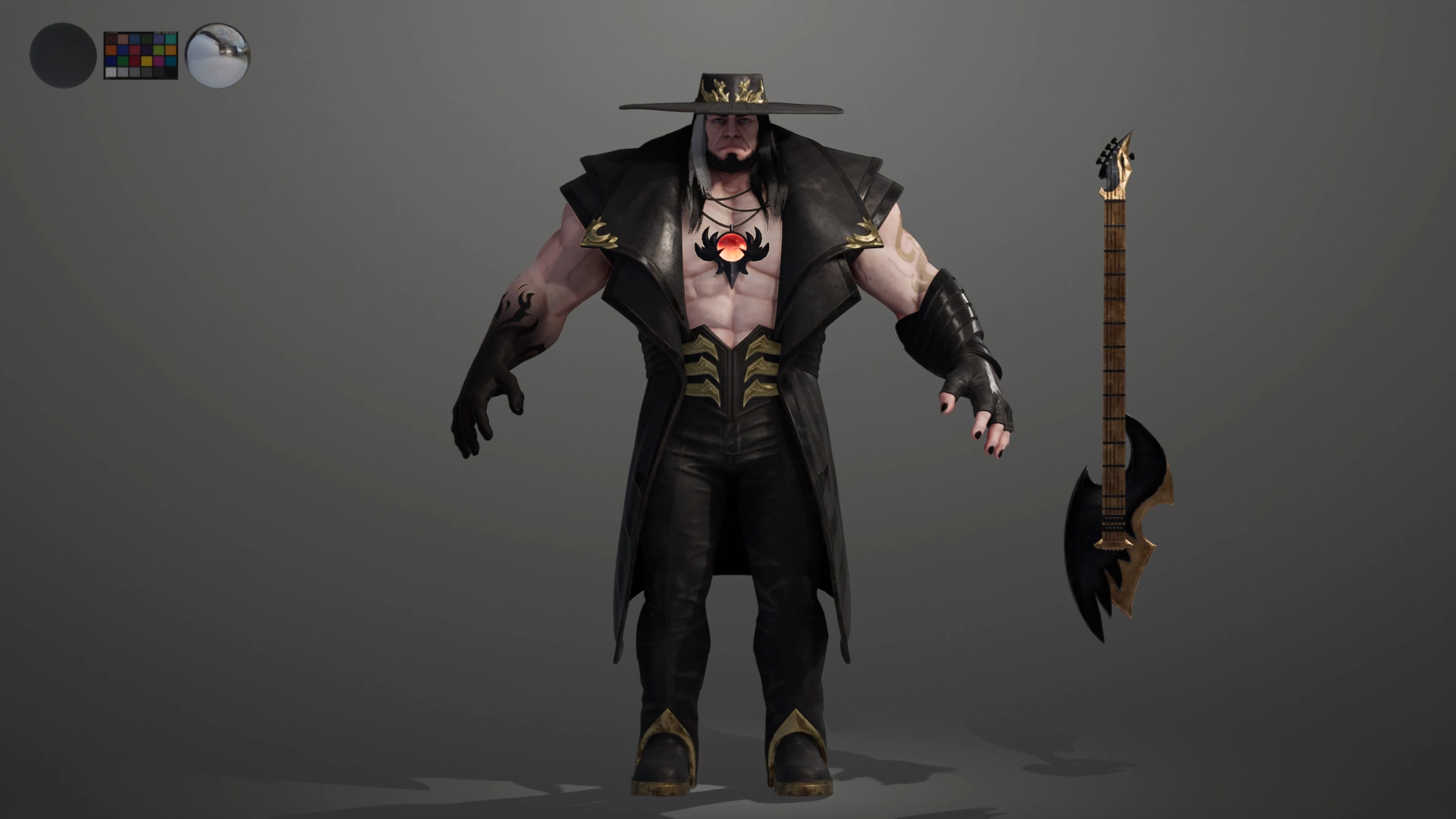 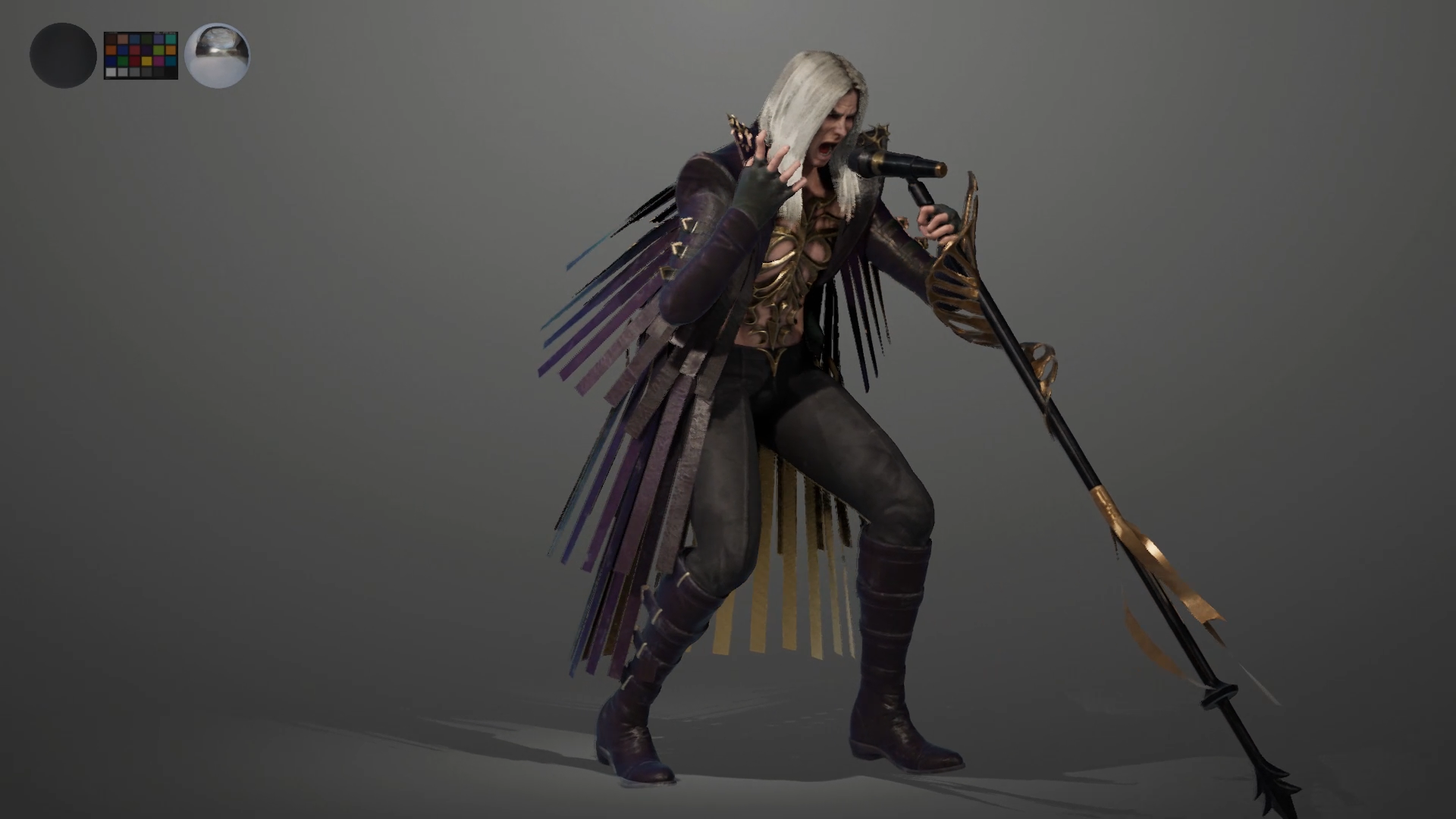 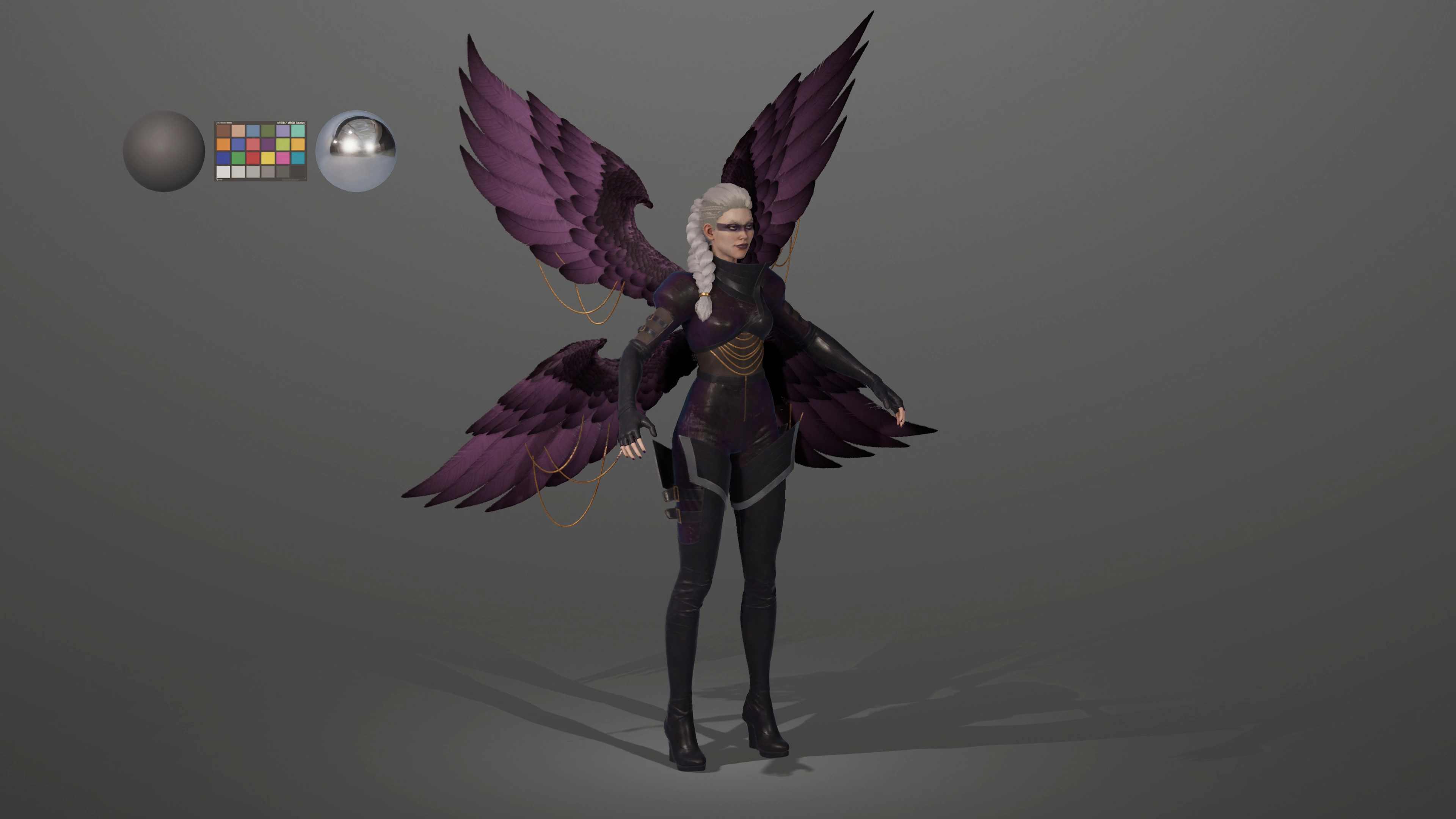 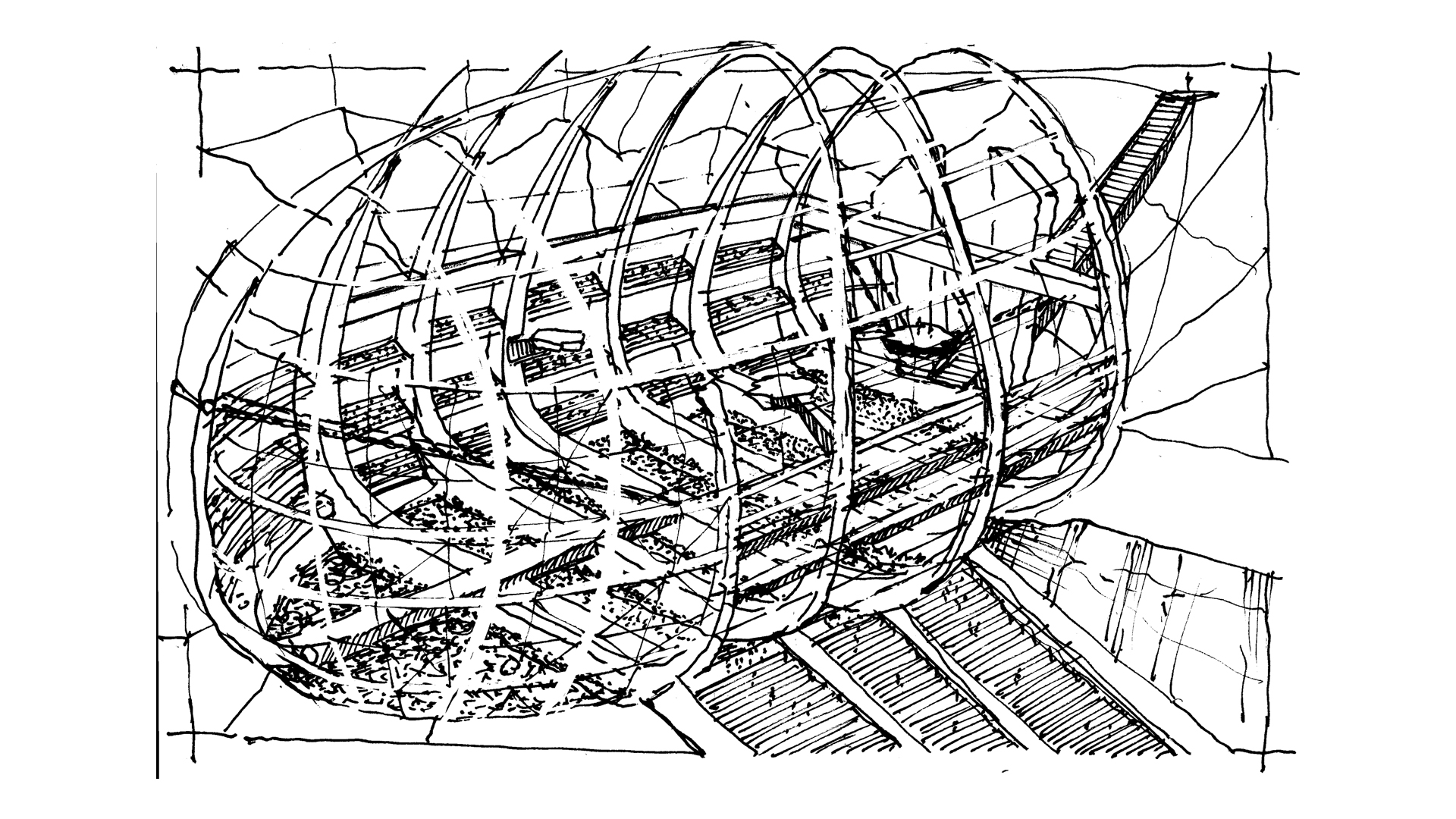 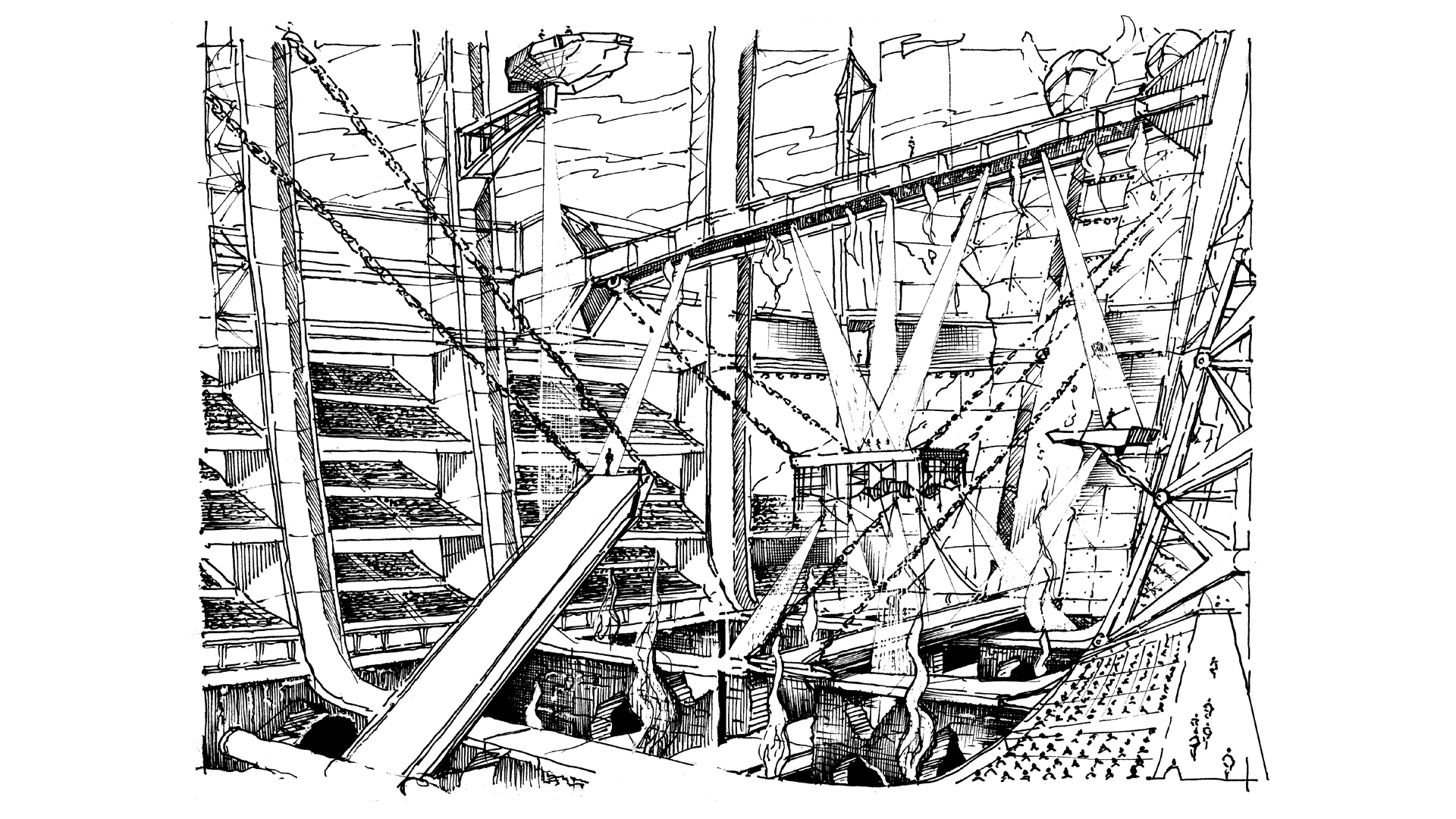 We we’re tasked with overall direction of the concert experience and all CG – modelling, rigging and building all seven band members from scratch as well as conception and building all of the environments for the performance from stages to props, FX, lighting design, Tech Art in Unity engine, plus in-engine development and integration. We also managed the live performance capture and the direction for the band performance and the live broadcast concert, directed by our own Sally Reynolds and Rogier Schalken, and with performance and musical direction from renowned industry creative Lee Lodge. Working closely with performance capture experts Animatrik and their GIANT performance capture system enabled us to perfect the streaming of multiple characters at once in the same scene, while providing unrivalled capture fidelity.

“Riot were adamant that everything was rooted in the true motion-captured performance of the band, so the show is filmed like a classic concert with the same camera-language & a musically tight choreographed performance, while also taking the band and audience on a truly cosmic journey. Balancing those elements was crucial and we were mindful of the maxim just because you can do anything, it doesn’t mean you should.”

Our collaboration with Riot, Wave, Stufish and Creative Director Lee Lodge was intense but working in real-time meant that solutions could be improvised on the fly and viewed in-engine immediately. “It’s a virtual sandbox,” said our Senior Technical Art Director, Mikko Martikainen. “Working in real-time and in-engine like this is a very creative process and happy accidents are easy to come by, almost like real-world filmmaking and very different from linear CG.” 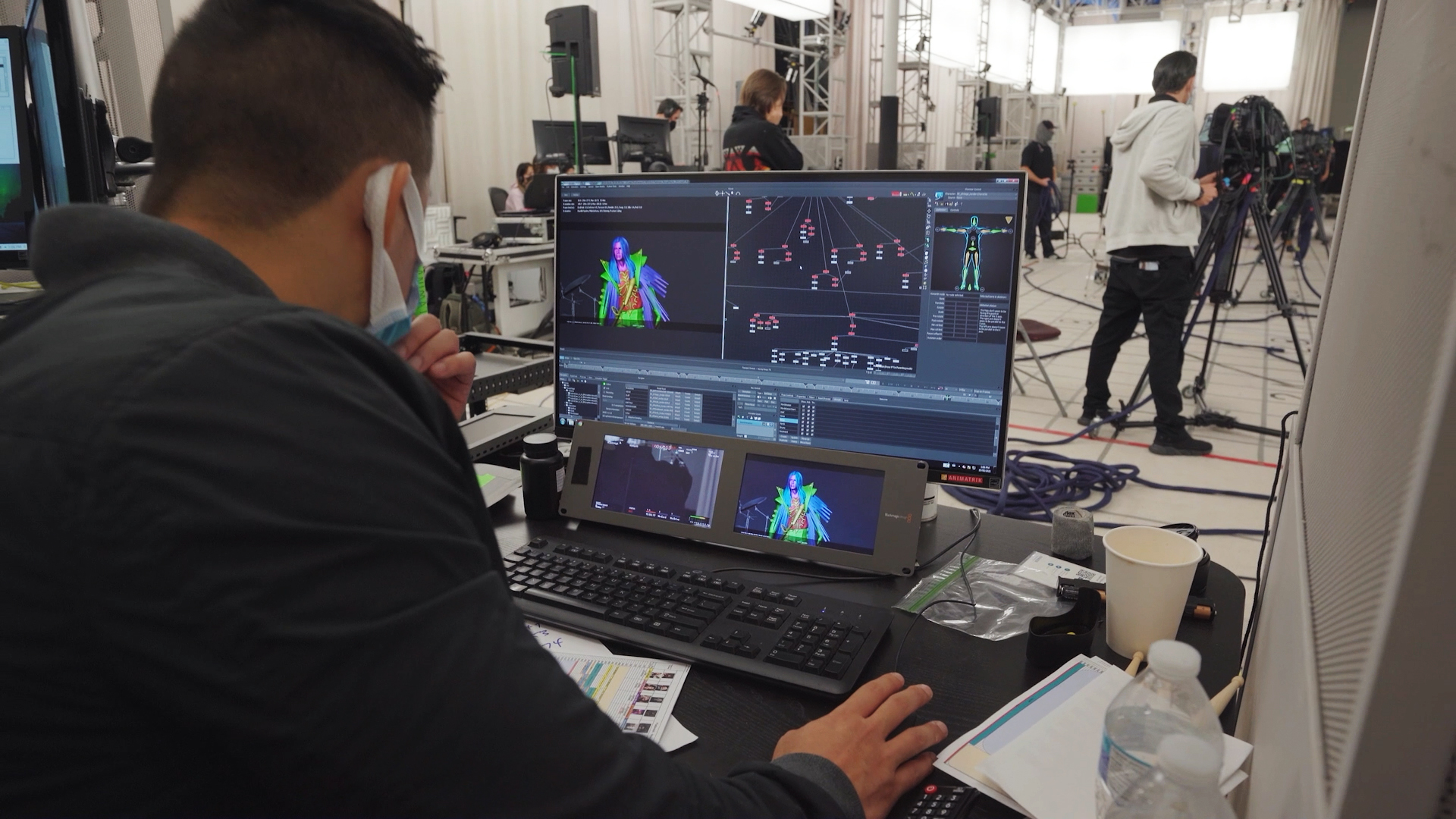 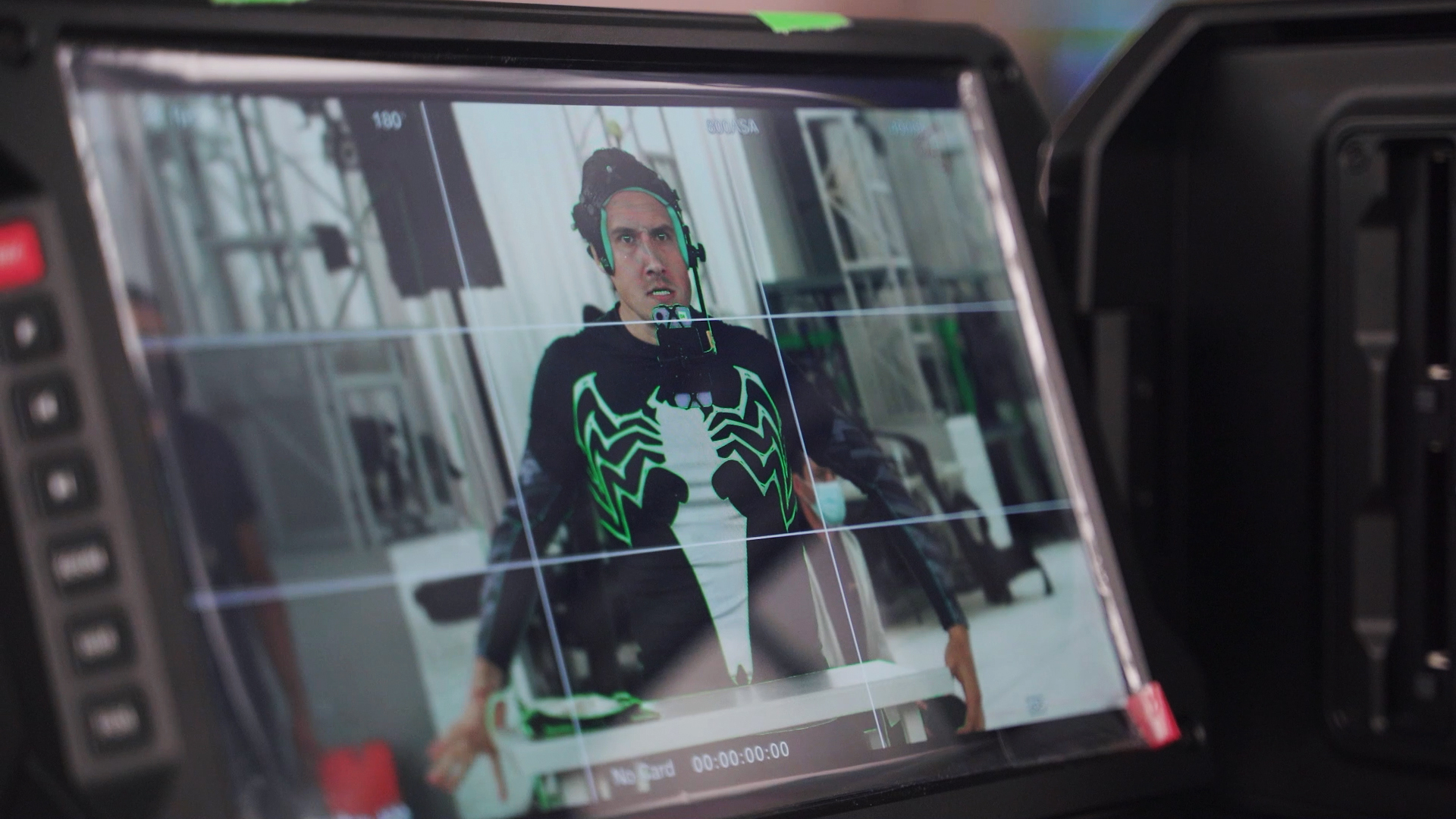 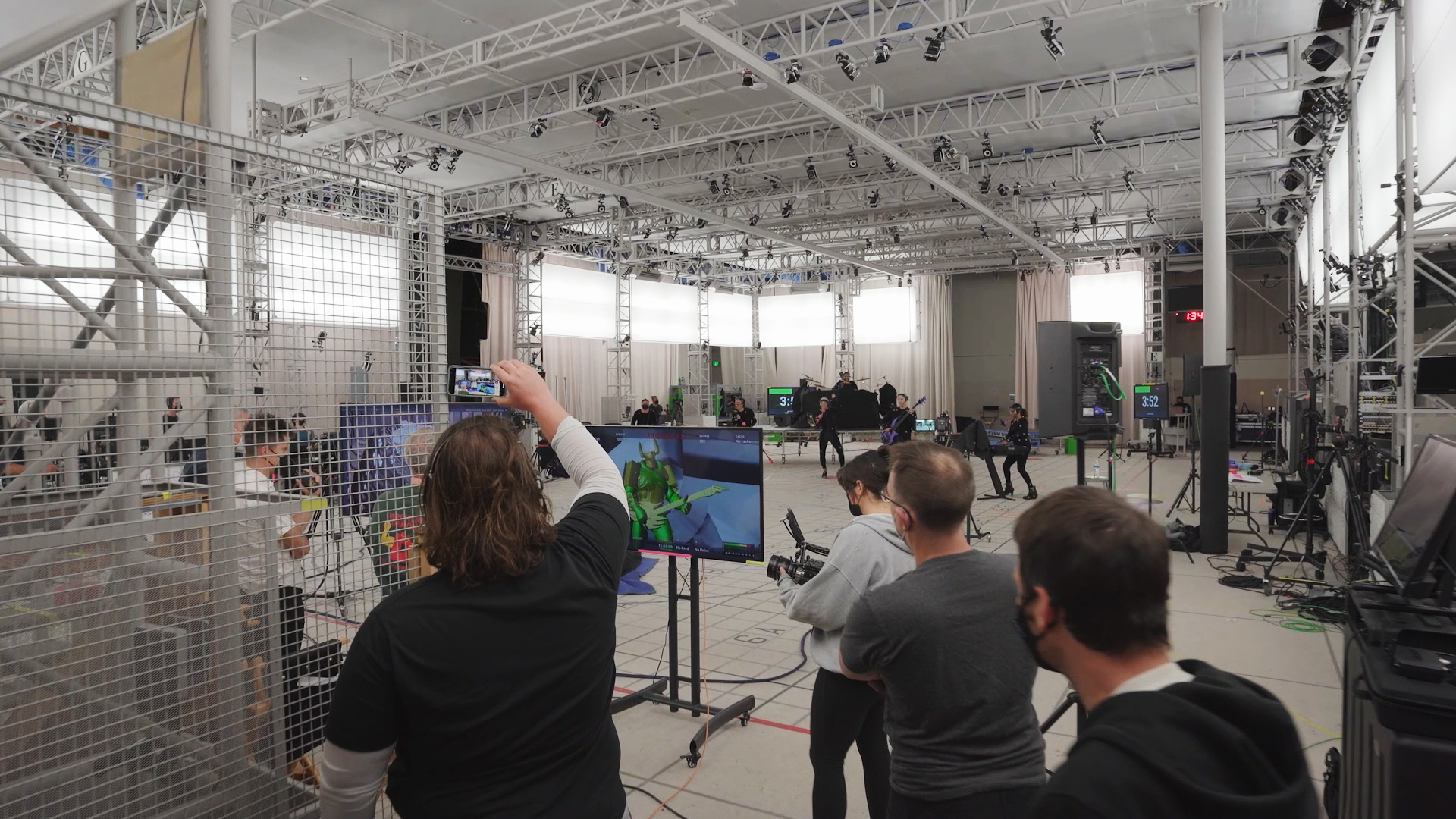 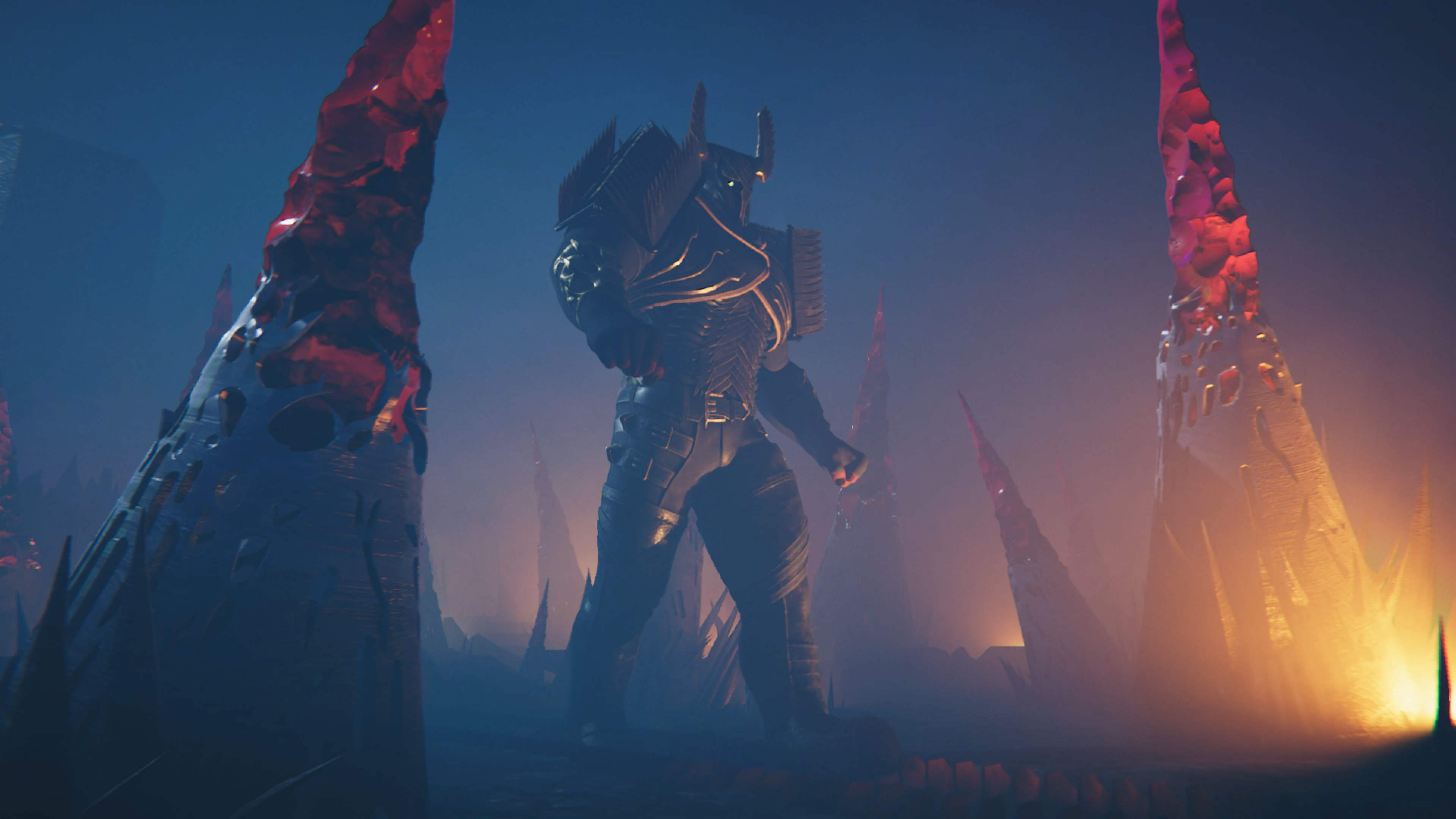 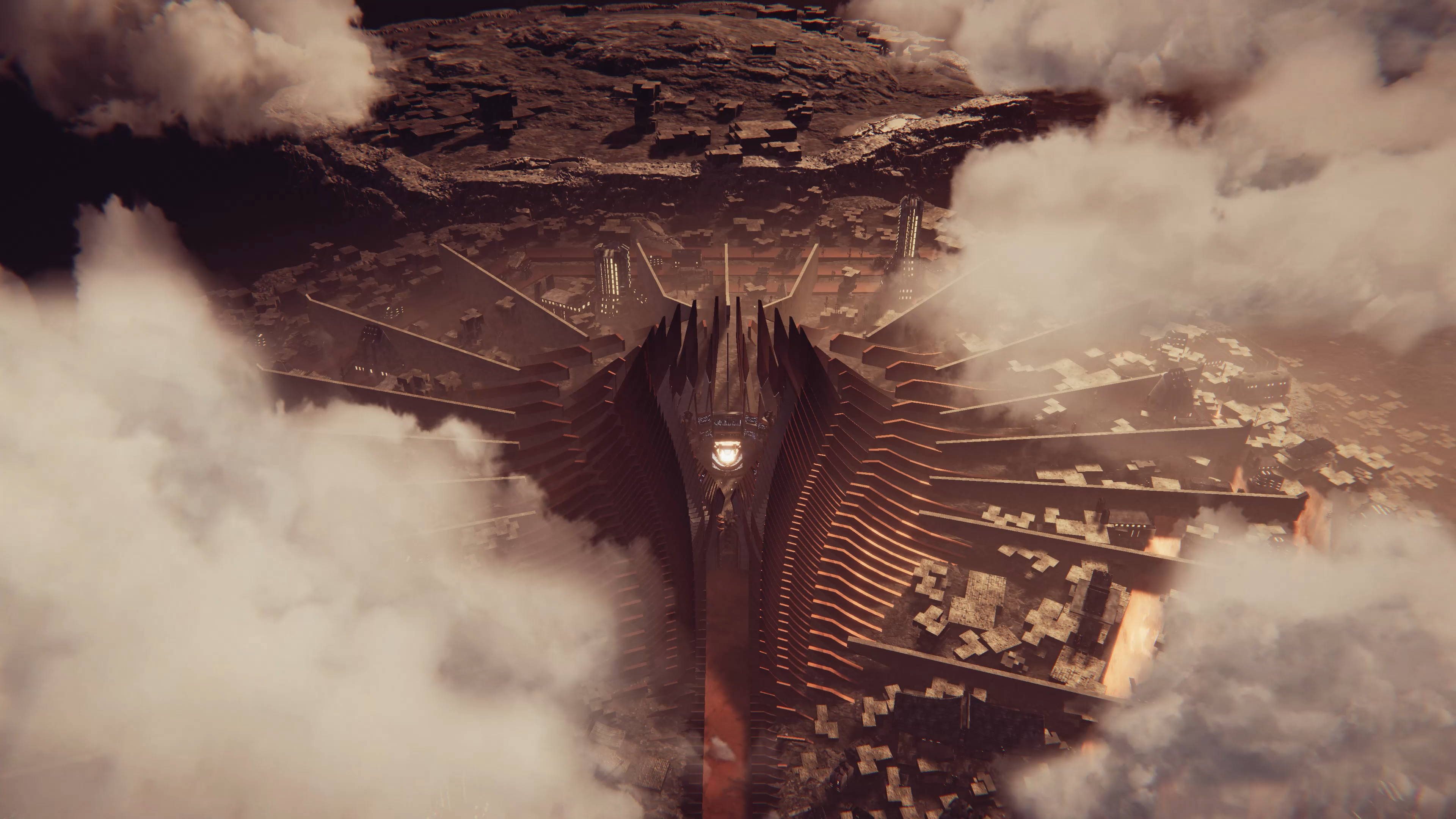 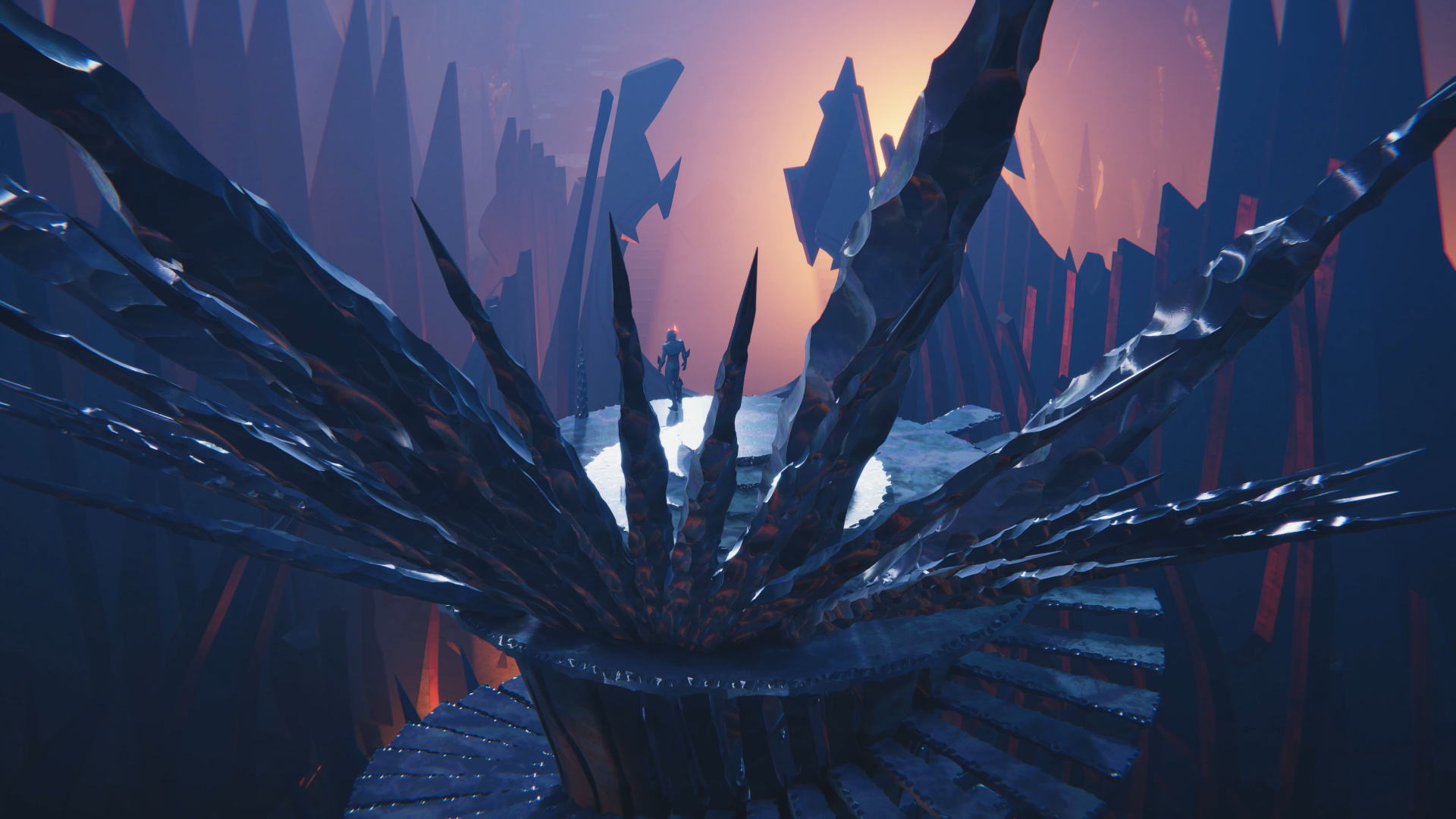 Launched live on September 8th and attended by hundreds of thousands of fans across the globe, this epic virtual gig is the most ambitious proto Metaverse concert experience to date, raising the bar for the new kinds of live entertainment and touching every one of our studios and service offerings – Experience, Creative Production and of course our world renowned VFX. Welcome to the Metal-verse!

Get in touch with our team if you would like to understand our capabilities in more detail or discuss a potential project.