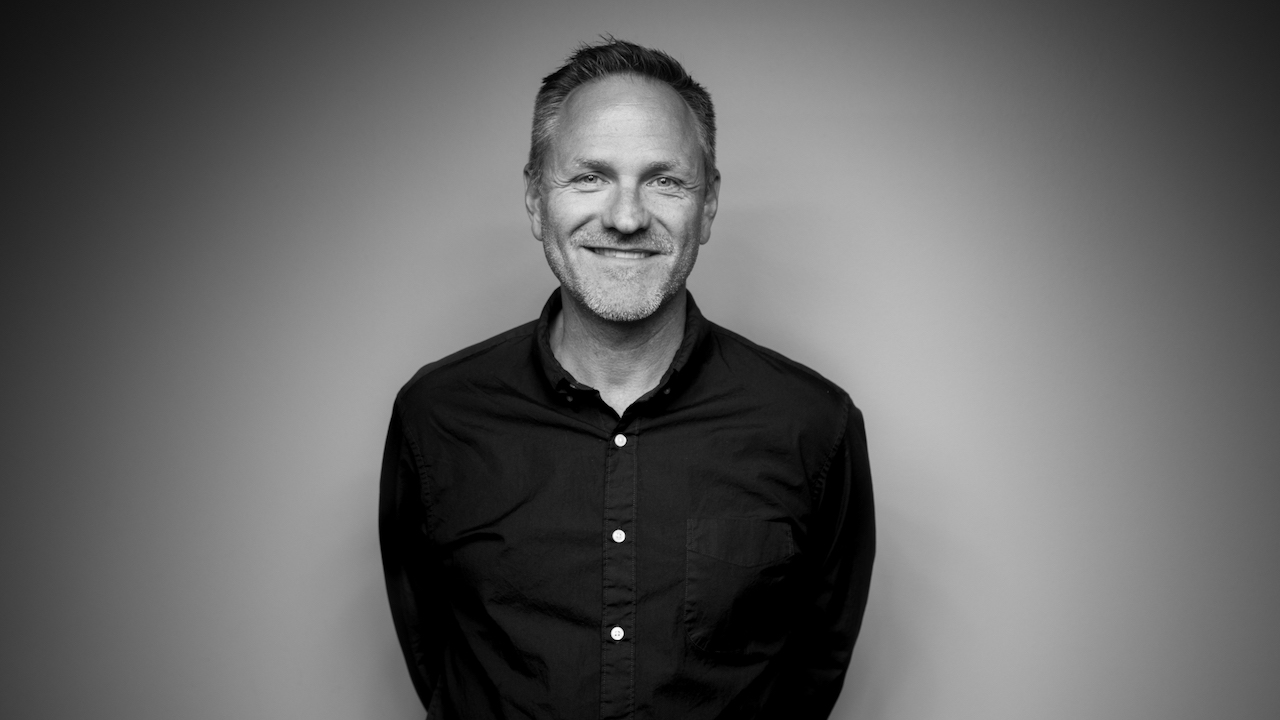 Two of the biggest names in commercial visual effects are to unite, with the announcement by parent Technicolor Creative Studios that it will incorporate MPC Advertising into sister brand The Mill.

The move will create one global studio network under The Mill brand name. It will be led by Josh Mandel, previously CEO of The Mill, who will be taking on the new role of president of advertising at Technicolor Creative Studios, based in Los Angeles. Mark Benson, CEO of MPC Advertising, will take on the role of executive VP, leading the global VFX business.

“What we’ve seen both in terms of our agency partners and brands is that they need us to be bigger and more comprehensive,” Mandel told Ad Age.

He added that the new entity would offer clients and agency partners both global scale while giving The Mill “the ability to compete at a local level on the boutique scale.” It will also be able to offer wider expertise particularly in growing areas such as real-time game engines, extended reality, spatial experience and creating for the metaverse.

“Over the past four or five months, there’s been an expansion in conversations about the metaverse, virtual avatars and virtual representations,” said Mandel. “That’s a space we’ve been quietly developing over the last three or four years. We have a lot of technology brand partners, and given the abilities that we have on the VFX side and premium visual work, our partners are asking us how far we can push that in some of those platforms. Brands are coming to us to try to figure out, a) how good can I look in the space and b) what spaces should I be in to begin with?”

Mandel said that the new structure would also mean advertisers will also benefit from an expansion of services and talent, including in design, directorial and experiential work.

“If you’re coming to us as an agency or a brand, you’ll see three very large studios in London, New York and Los Angeles, that will become the hubs of the global network, plus local studios in Europe, the Americas and Asia, and our hope by the end of the year is also to be in Latin America,” he said.

Both The Mill and MPC work with some of the world’s leading advertisers. Recent work by MPC (which was Ad Age’s VFX company of the year in 2021 and in 2020) has included Lego’s holiday ad, Burberry ads “Festive” and “Open Spaces” and Microsoft X-Box’s “Power Your Dreams” starring Daniel Kaluuya. The Mill’s recent work includes Amazon’s 2021 Super Bowl spot “Alexa’s Body,” HBO’s experiential VR work for “Lovecraft Country” and Amazon Prime Video’s holiday spot “An Unlikely Friendship.”

The move comes as Technicolor is organizing its creative studios business into four brands, each with a different industry focus: The Mill for advertising, MPC for feature film and episodic, Mikros for animation and Technicolor Games for gaming.

The Mill was chosen as the flagship brand for Technicolor’s advertising division to enable MPC to focus its offering in the feature film and episodic content markets. (MPC Film and Episodic will be rebranded to MPC VFX and will integrate Mr X, another VFX studio brand owned by Technicolor). The Mill additionally has experience in production and experiential marketing, which are growth areas for the company in 2022.

No redundancies are planned. According to Technicolor, it will be creating more jobs in existing and new locations.

“It’s an exercise in addition, and we hope to keep every single person in the business,” Mandel said.

You can read the full article via Ad Age and get in touch with our team via our contact page. 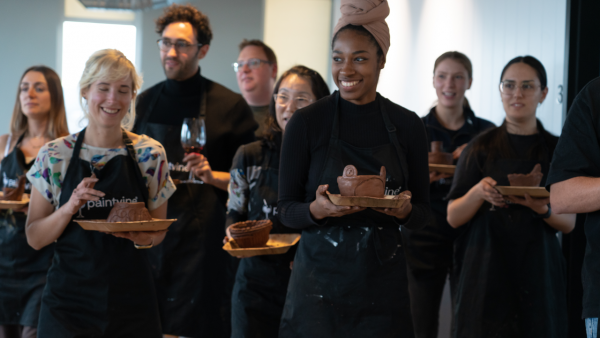 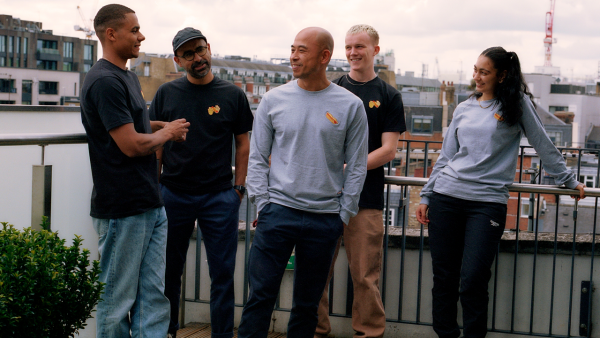