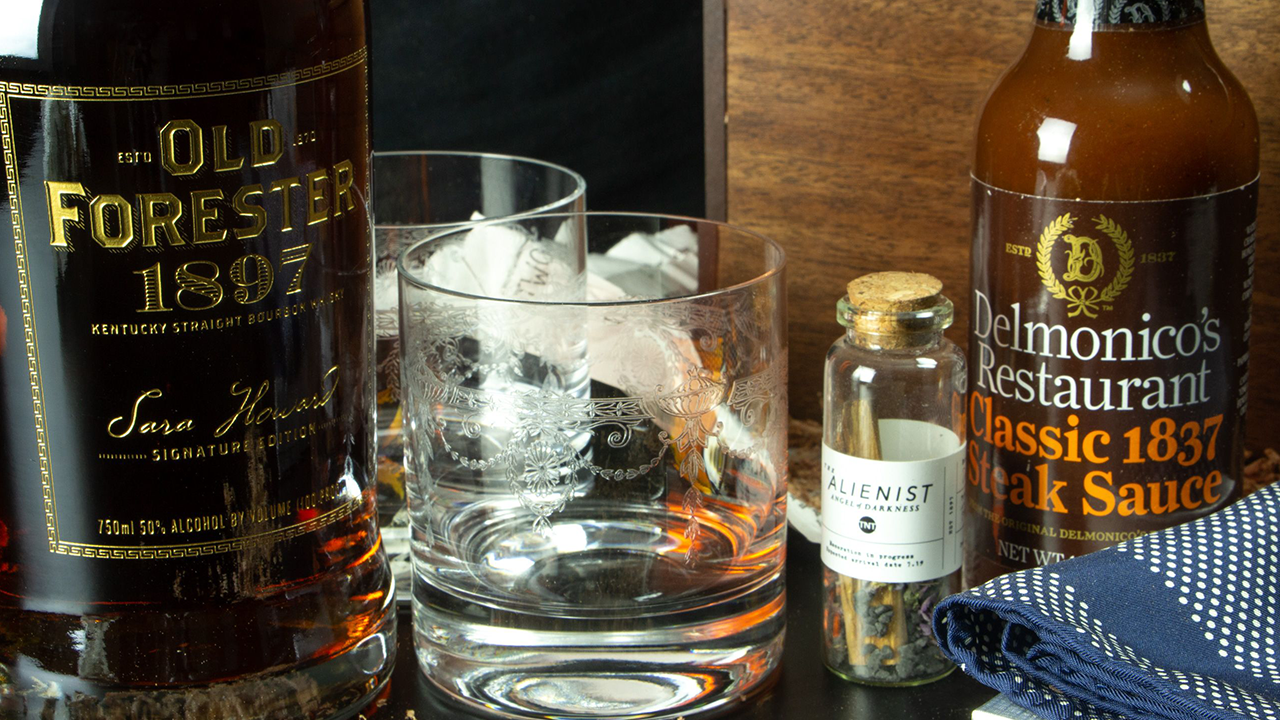 The lockdown has put a huge strain on marketers who turn to experiential campaigns to get the word out. Entertainment brands, for example, rely on major confabs like SXSW or Comic-Con to draw viewers into the worlds of their various shows and films, but now they have to think more creatively to lure them in.

TNT, for example, had to reimagine its promotion of Season 2 of “The Alienist,” which made its broadcast debut last night. The series, based on the best-selling historical mystery novels of Caleb Carr, kicked off last year with a lineup of initiatives that leaned heavily on on-the-ground activations, says Telmo Tabuas, VP-brand marketing at TBS, TNT and TruTV. Those included a premiere event on the Paramount lot in L.A. that recreated New York City’s Gilded Age as well as a costume exhibit that traveled from L.A. to New York.

This year, however, the lockdown presented a huge snag. “Once COVID-19 hit, we were tasked with how to make noise and build awareness in new ways,” Tabuas says.