The big game may be over, but USA Today's Ad Meter results are coming in.
Work February 14, 2022 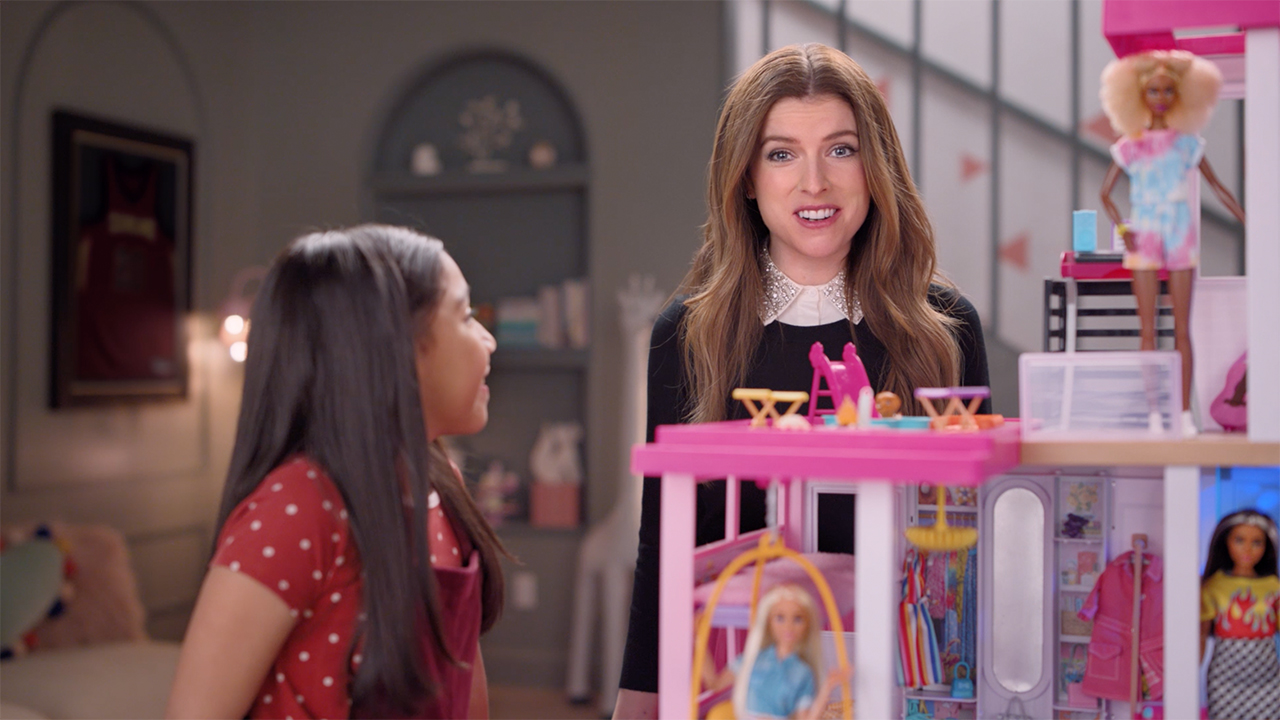 Year after year, as the world tunes in to the Super Bowl, some of the most talked about moments derive from the spots that air during the big game.

This year, The Mill and our collaborators have scored massively on the rankings of USA Today’s Ad Meter.

Taking home the #1 spot is Rocket Mortgage’s ‘Dream House’ – starring Anna Kendrick and Barbie herself. With an average score of 6.82, the hilarious spot was deemed the best of Super Bowl 56.

In a close 2nd place with an average score of 6.78 is Amazon ‘Mind Reader’, which depicts celebrity couple Scarlett Johansson and husband Colin Jost as they imagine what life would be like if their Amazon Alexa device was able to read their minds.

The good news doesn’t end there; 6 of our collaborations made Ad Meter’s Top 10. Toyota ‘Brothers’ took the number 5 slot on the list, BMW ‘Zeus & Hera’ at number 7, Toyota ‘The Joneses’ ranking 9, and E-Trade ‘Off the Grid’ at 10.

Congratulations to all of our creative collaborators on this year’s event!

Discover the full roundup of our Super Bowl 56 collaborations here. Ready to take your upcoming project the full nine yards? Get in touch with our team via our contact page.