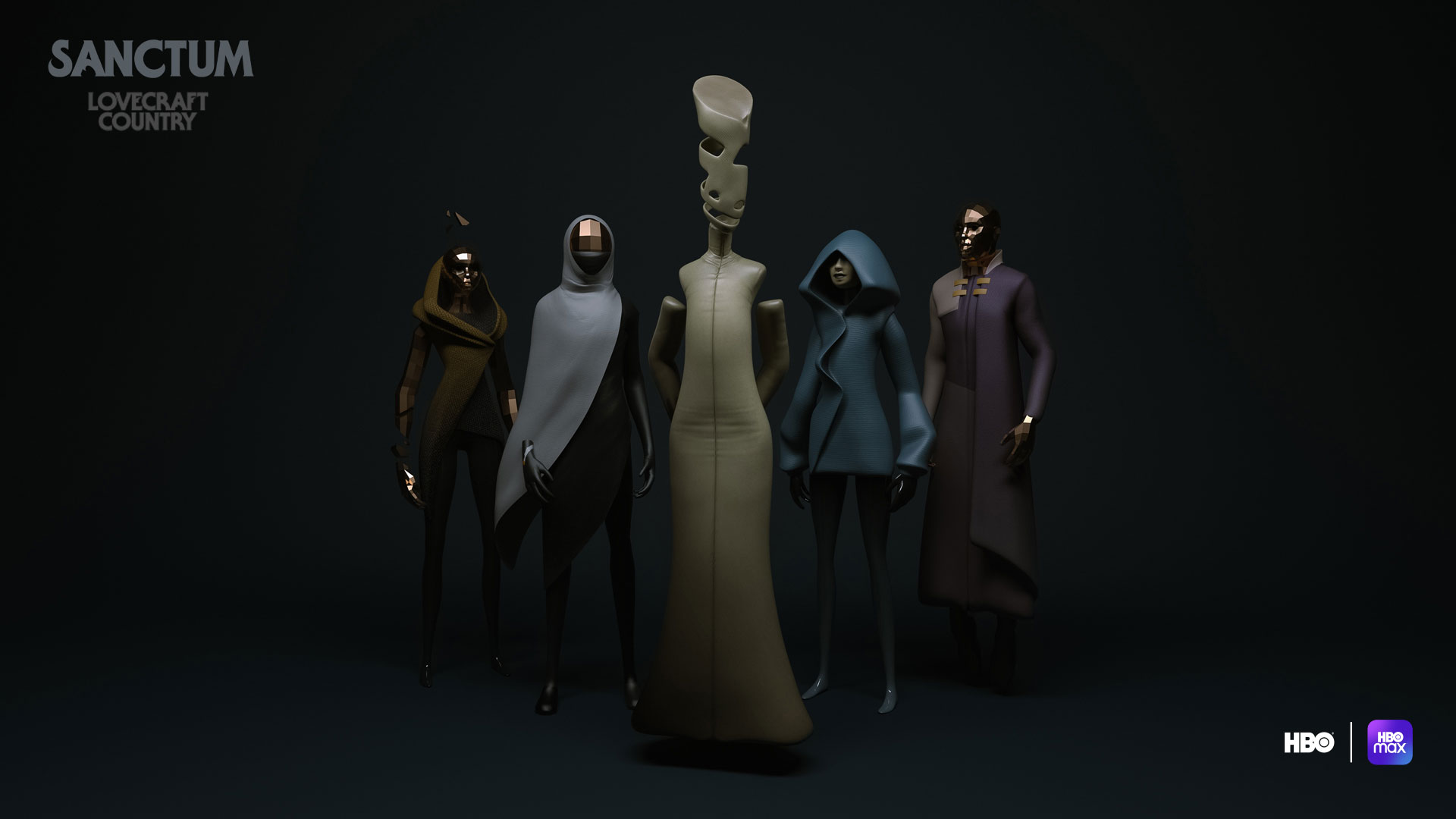 The activations—the first of which kicks off at 10 p.m. ET tonight—will also be viewable on YouTube Live and include interactive segments where viewers can participate at home. The influencers will join with Oculus Quest headsets and communicate through a social platform called VRChat. HBO partnered with VFX studio The Mill on the project.

While brands have been experimenting with new tech like augmented reality to virtually engage consumers since the Covid-19 pandemic first in-person activations impossible earlier this year, expensive equipment requirements and technical issues are still holding back widespread adoption of VR. HBO seems to have found a setup that circumvents those issues by having only a select group of invitees plugged into the VR system.