DracARrys is an augmented reality experience that has been created in partnership with HBO as the official app for House of the Dragon. It has been developed by The Mill Experience team and leverages Niantic's Lightship technology to bring the dragons of Westeros to our world.
News July 4, 2022 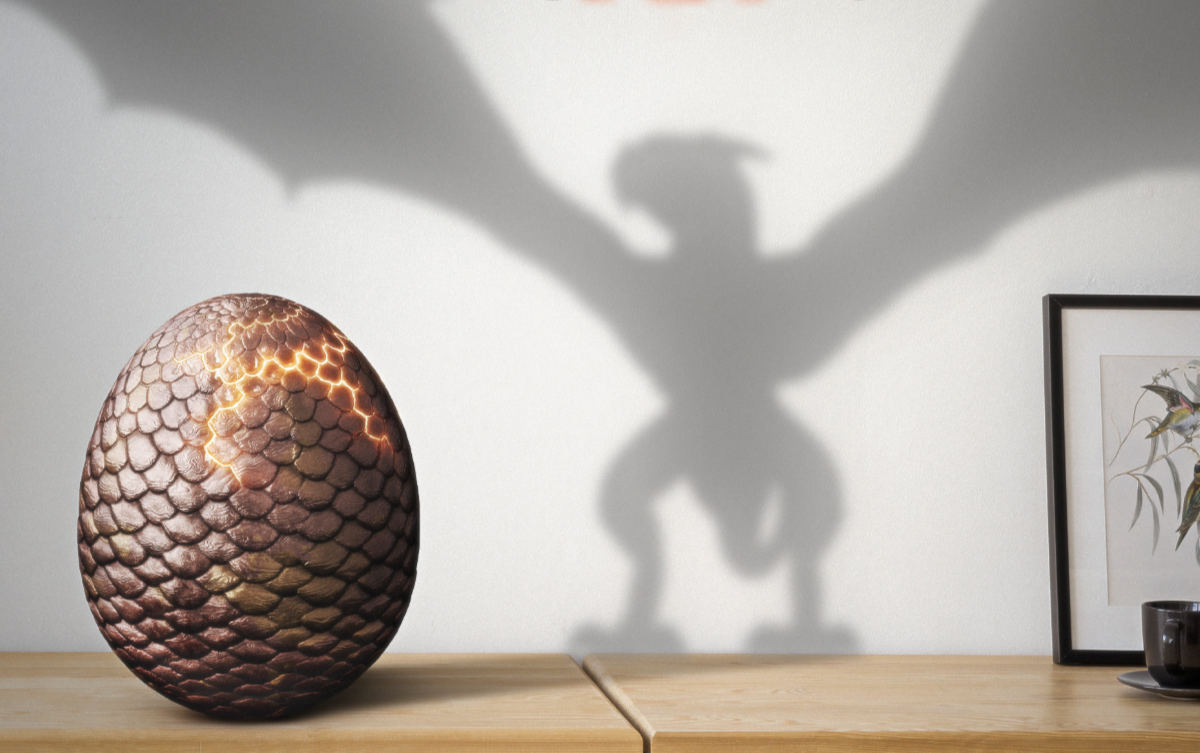 Ahead of House of the Dragon’s Aug. 21 debut, the network is rolling out a new global augmented reality app and a San Diego Comic-Con activation as it ramps up the marketing campaign for its Game of Thrones prequel.

Fans can enjoy the interactive House of the Dragon: The Dragon’s Den experience at Comic-Con, from July 21-24.

Created by agency Giant Spoon, House of the Dragon: The Dragon’s Den lets Comic-Con attendees experience a ceremonial dragon hatching, allowing fans to step into King’s Landing to interact with the locals and select their own dragon egg. From Dragonstone to the Red Keep, a Dragonkeeper will guide guests through seven phases, where they will have special interactions and sensory elements, conveniently brought to the World of Westeros by Bose.

House of the Dragon has already teased a more massive, Targaryen-era Iron Thron in its trailers, and fans will be able to experience the upgraded seat for themselves, as the activation culminates in a photo opportunity on Westeros’ most coveted metal chair.

Once participants have proven themselves to be true Targaryens, they can essentially become their own version of the Mother of Dragons, hatching a personalized, virtual dragon egg through a new augmented reality app, House of the Dragon: DracARys.

You can read the full article on AdWeek’s website by clicking here. Interested in working with our Experience team? You can get in touch regarding your upcoming project via our contact page.