Adweek | Netflix Premieres an Alien Watch Party at the Olympics

The World is On Netflix, debuting during the opening ceremony, is streamer's second global brand campaign
Press July 23, 2021

If most major media companies are to be believed, streaming video is the future of global entertainment—and Netflix says that goes for outside of Earth as well.

In a global brand campaign officially debuting today during the Olympics opening ceremony, the streaming giant says that even extraterrestrial life are fans of their streaming service, which has programming options highlighting all facets of the human existence.

The intergalactic ad airing today features a motley crew of wide-eyed animated aliens who, through a reception of videos from earth, experience what human life on earth is like through Netflix originals like Bridgerton, The Queen’s Gambit and My Octopus Teacher.

The alien watch party ends with a simple message on the screen: the world’s stories are all on Netflix. 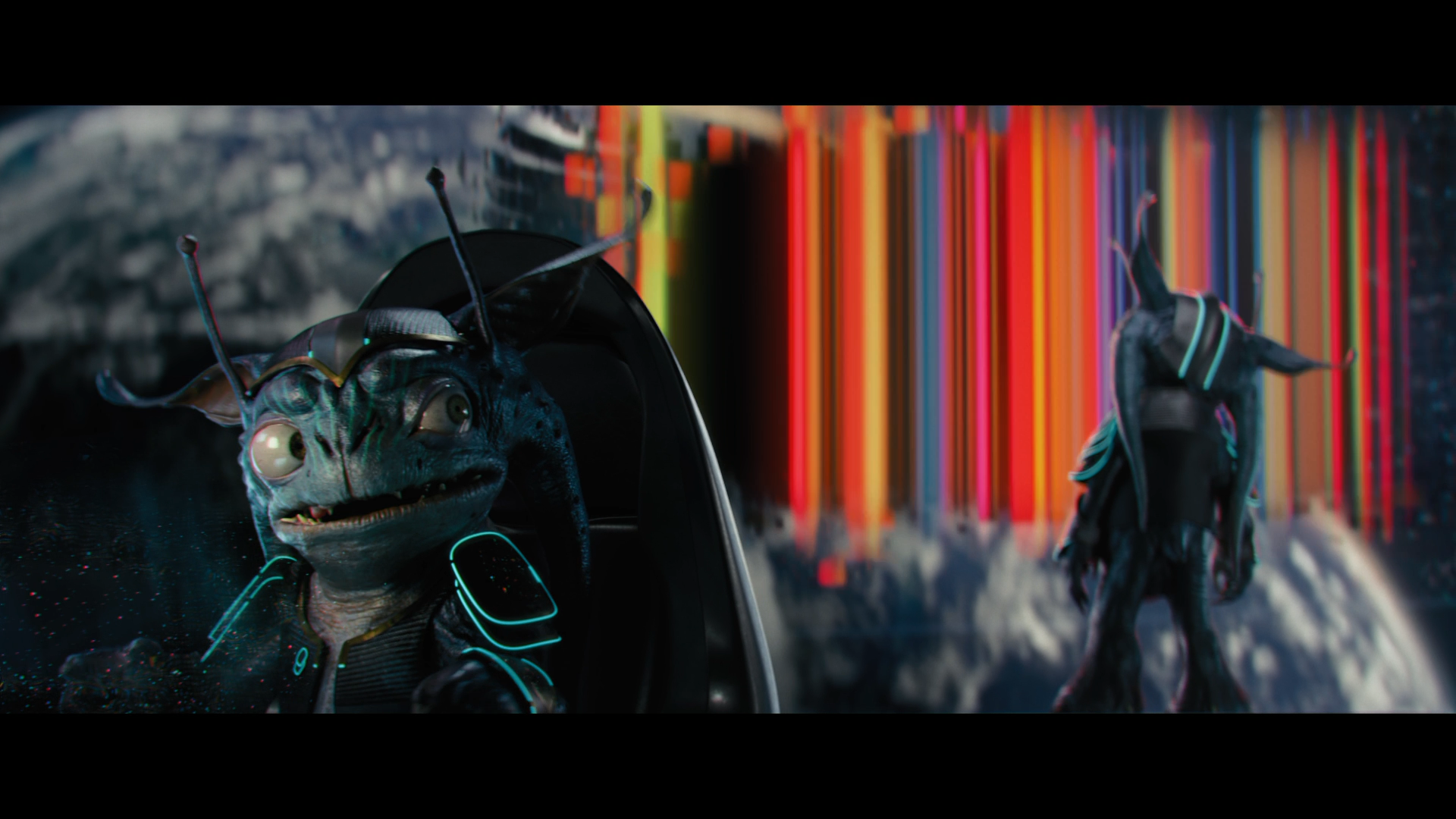 The World is On Netflix

The campaign, called The World is On Netflix, will be broadcast in more than a dozen countries and regions, including Argentina, Brazil, Benelux (which includes Belgium, the Netherlands and Luxembourg), France, Italy, Japan, Korea, Mexico, South Africa, Sweden, the U.K. and the U.S.

The spot was directed by RSA films’ Robert Stromberg, the director of Maleficent and the visual effects designer for TV series like Star Trek: Voyager and Star Trek: The Next Generation and films like Avatar. (He’s also directed ads for Intel, Mercedes and GE, among others.) The Mill served as the spot’s production studio, Storefront Music provided music production and Squeak E Clean Studios was the audio house. MASH served as creative partner, Typeji provided typography and Deep Local was the experiential agency.

Read the full article via AdWeek. You can get in touch with our VFX team via our contact page.