Adweek | The Sims Gets Its Own Film Starring Anitta

It's a celebration of creativity—and yes, it's in Simlish
Press December 7, 2022

For 22 years, Electronic Arts’ The Sims video game series has used a diamond-like icon dubbed The Plumbob to allow players to see their active character’s mood. The new brand platform “Spark Something” uses that design element as a way to show how players find inspiration from the simulation game and spread it to others.

The campaign kicks off Nov. 15 with the release of a long-form “Pass the Spark” film on the game’s Instagram Story. The video opens with Brazilian pop star Anitta lounging in a set resembling one of the game’s virtual dollhouses when a plumbob lights up above her head. Much like in the game, where players can change the speed at which time passes, she rapidly moves from strumming on a guitar to taking a shower to designing an in-game outfit while lying in bed with her butt strategically blurred.

All dressed up, she takes to the street where she passes nonbinary poet and comedian Alok, floral cake designer Magnet and members of the entertainment group Bob’s Dance Shop, who all light up with their own plumbobs. The spot ends with Anitta performing at a dance party with numerous people sporting plumbobs and dancing like Sims.

The work allows the brand to celebrate the game’s enduring connection to the creator community rather than just the game itself.

“We recognize that the creativity of The Sims community is so much bigger than what they make in The Sims—it’s who they become and who they are inspired by outside of our game as well,” The Sims head of brand Julia Victor said in a statement. “’Spark Something’ is our commitment to unlocking the creative potential we all have, and this film is our first love letter to the community we strive to serve. It is the first time we are introducing our plumbob as the new lightbulb—a symbol for the moment a new idea sparks.”

The Sims will build on the campaign by launching “Sim Sessions,” a backstage series following musicians who record their songs in Simlish. Both Anitta and Alok perform in Simlish during the “Pass the Spark” film.

With VFX and Colour by The Mill. Graded by Kristopher Smale.

Read the original article via Adweek. 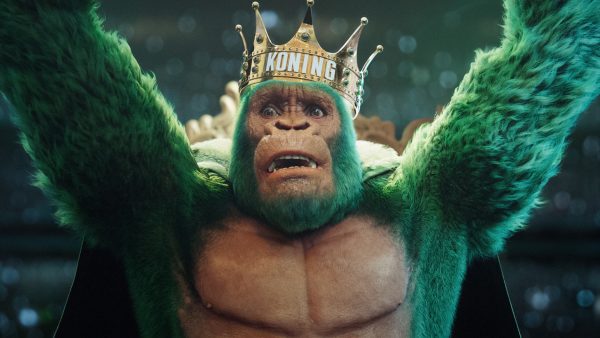 Our CG gorilla is king tonight! 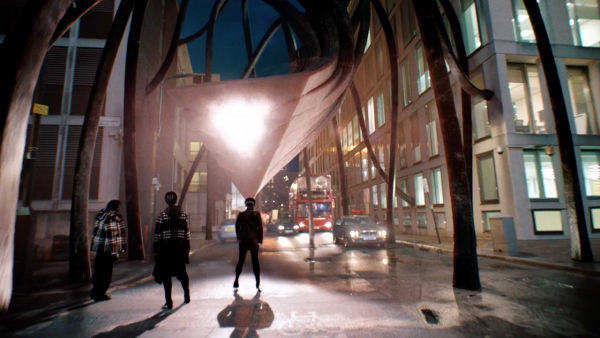 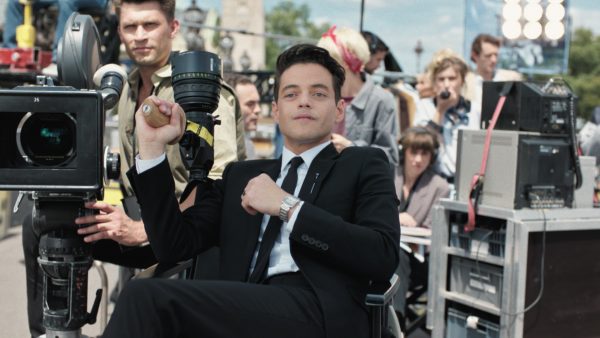