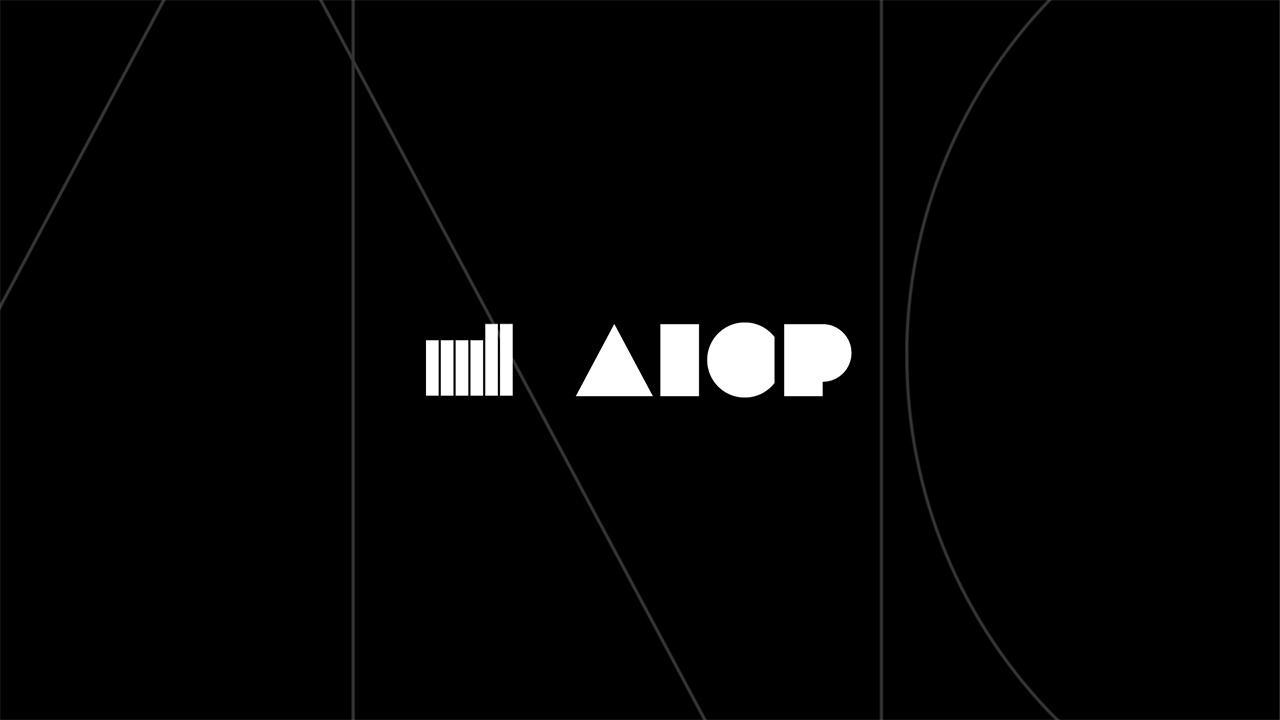 We are proud to announce eleven members of Mill producers and artists across our global network join this year’s distinguished selection of judges for the AICP Week award shows, which includes the AICP Show Awards, AICP Next Awards and AICP Post Awards. The AICP Awards is an ongoing archival project with cultural and artistic significance, recognizing all moving parts of commercial making. The awards are judged by members of the advertising and production industry and are assembled by a curatorial panel of prominent leaders.

The 2021 AICP week will be held virtually from Tuesday, July 27th – Thursday, July 29th. You can find out more about the awards here.