Every year we collaborate with partners and clients to bring a variety of incredible spots to the screens of almost 100 million US viewers and plenty more worldwide for The NFL's Super Bowl. Ahead of the 55th annual event, we are chatting to The Mill talent who’ve got a few Super Bowl seasons under their belt about what makes an iconic spot.
Community February 4, 2021 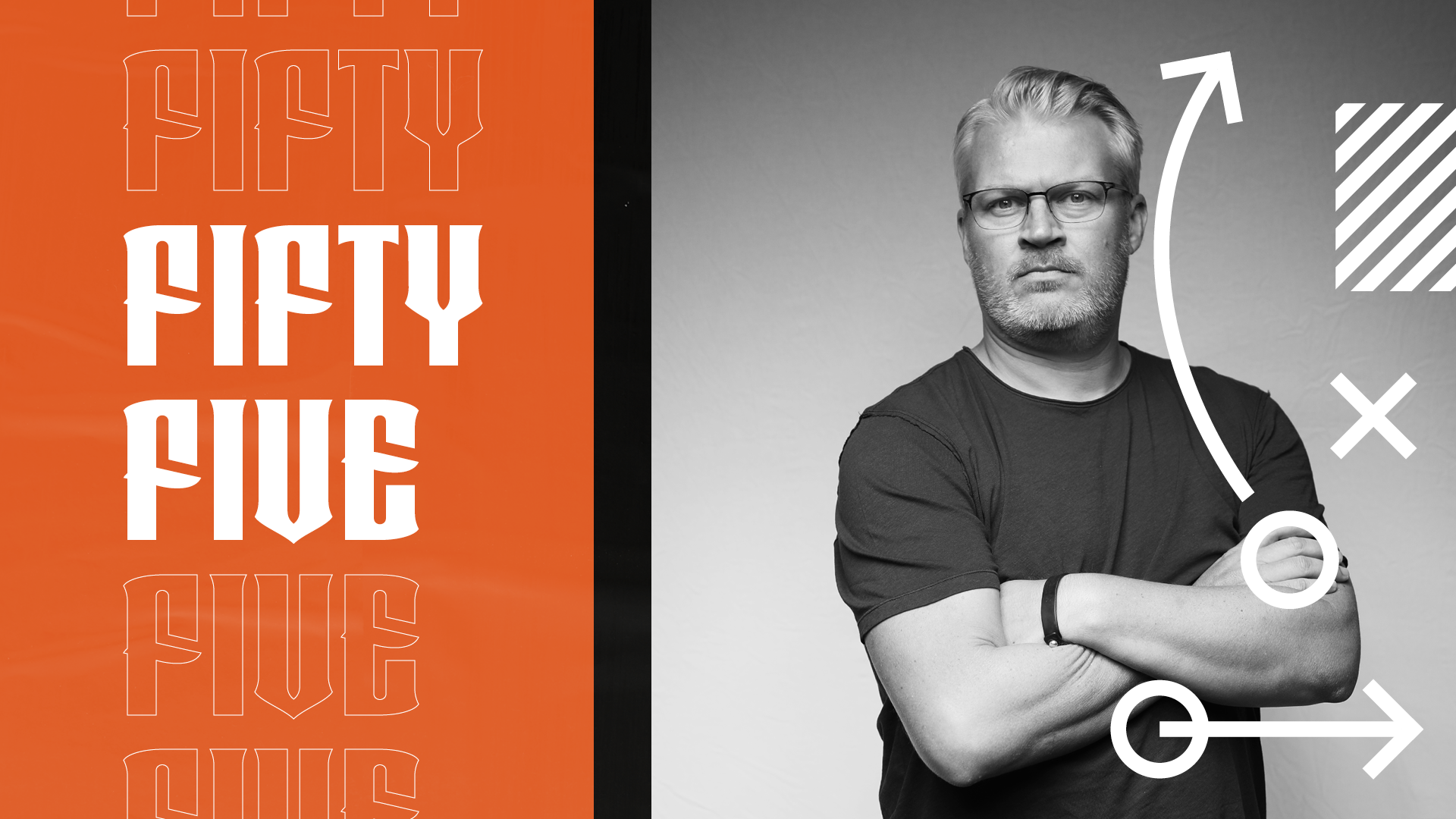 What do you think makes an iconic Super Bowl spot?

I think it’s widely known that a good amount of Super Bowl viewers are there for the ad breaks. Creating an entertaining spot for all those eyeballs is what it’s all about. There’s a lot of different ingredients when it comes to Super Bowl commercials. Ads will often rely on great comedy, star celebrity talent or sometimes showcase spectacular visual effects; but the best ads all are glued together with smart, creative writing and direction. A campaign that has ticked all those boxes has been Wayne McClammy’s & Lucky Generals ‘Amazon Alexa’ campaigns. The core of ‘Alexa Loses Her Voice’ and ‘Not Everything Makes the Cut’ demonstrate fantastic writing and direction. The execution of the spot, with Wayne hitting every nuance and beat, elevated the story tenfold and made it wildly entertaining. I don’t think viewers will be disappointed this year either!

Besides the Amazon campaigns; Kia’s 2017 big game ad, ‘Hero’s Journey’. was great to work on. Similar to Amazon, it was funny, well written brilliantly directed by Matthijs van Heijningen. It was a standout project that I had the pleasure of Creative Directing alongside Robert Sethi. It starred the hilarious Melissa McCarthy who brought her signature slapstick comedy to the table. Our VFX team built a multitude of photorealistic CG elements and composited them into the action to bring nature’s toughest obstacle course to life. Every element of that spot would have been (understandably) impossible without the handiwork of our artists.

Above: Kia ‘A Hero’s Journey’

What are you looking forward to in this year’s Super Bowl?

I’m looking forward to an exciting game and more importantly the entertaining ad breaks! I hope they put a smile on people’s faces considering the year that everyone has been through. I think we all need some quality entertainment relief.

You can hear from one of our other Super Bowl specialists, Becky Porter as she delves into the anatomy of a Super Bowl spot here. You can also get in touch with our VFX team to discuss any upcoming project via our contact page.