Throughout 2019, Respawn Entertainment has continued to surprise and delight players with Apex Legends™, a free-to-play battle royale game featuring a cast of unique characters, squad-based gameplay, innovative mechanics and more set in the Titanfall™ universe. In working with The Mill, Respawn has developed new ways to share the story of the game and its world in new ways to players. After three trailers and one extensive game cinematic racked up over 50 million views, Respawn and The Mill set out to attempt something unprecedented; to bring the beloved character, Mirage, to life in an unimaginable way; on stage, live and ‘in person’ at The Game Awards.

The Game Awards took place at the Microsoft Theater on Thursday 12th December 2019 and was broadcast live on YouTube, among other channels. The highly anticipated annual awards ceremony honors achievements in the video game industry. 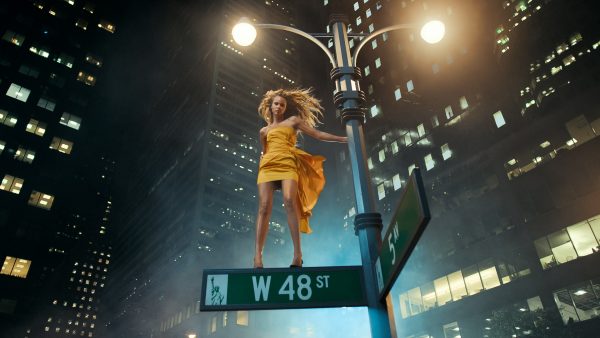 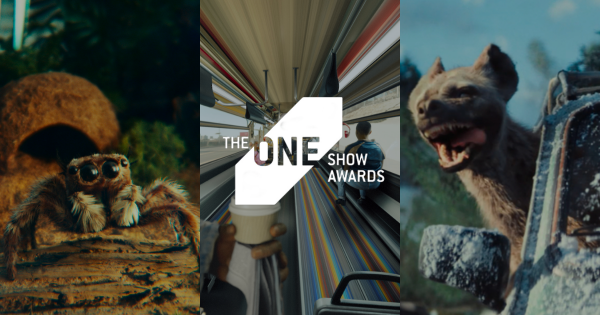 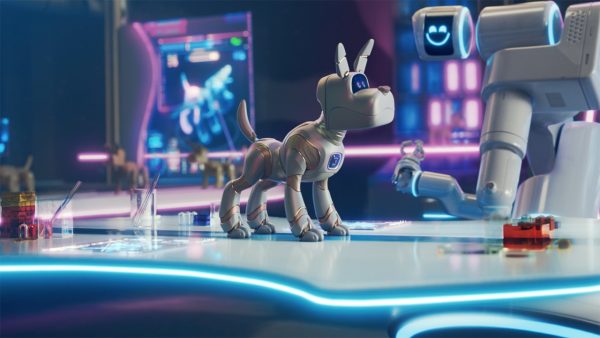