We teamed up with agency Springer & Jacoby Österreich, director Eugen Merher, and Tempomedia for Uniqa’s spot ‘Live Better Together’. In the film, we see our hero characters in black and white, confronting an intense storm. After running head first into the storm, our characters emerge safely on the other side in colour.

Bangalore Lead Compositor Maheshwaran Chandrasekaran, shared that “The real challenge for this project was crafting the storm to look realistic and chaotic. There were many elements such as lightning to be integrated in to most of the shots to make it all work. Uniqa was an amazing project where the merging between the monochrome world and the full colour world had to be feathered into one another with great detail and attention. The discussions we had about each step of the project during daily calls were just exhilarating. I think it was such a joy to be able to see this project from start to finish.” 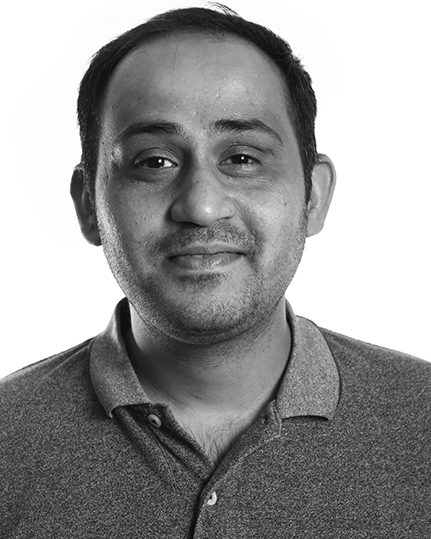 Interested in a career at The Mill Bangalore? Apply here.