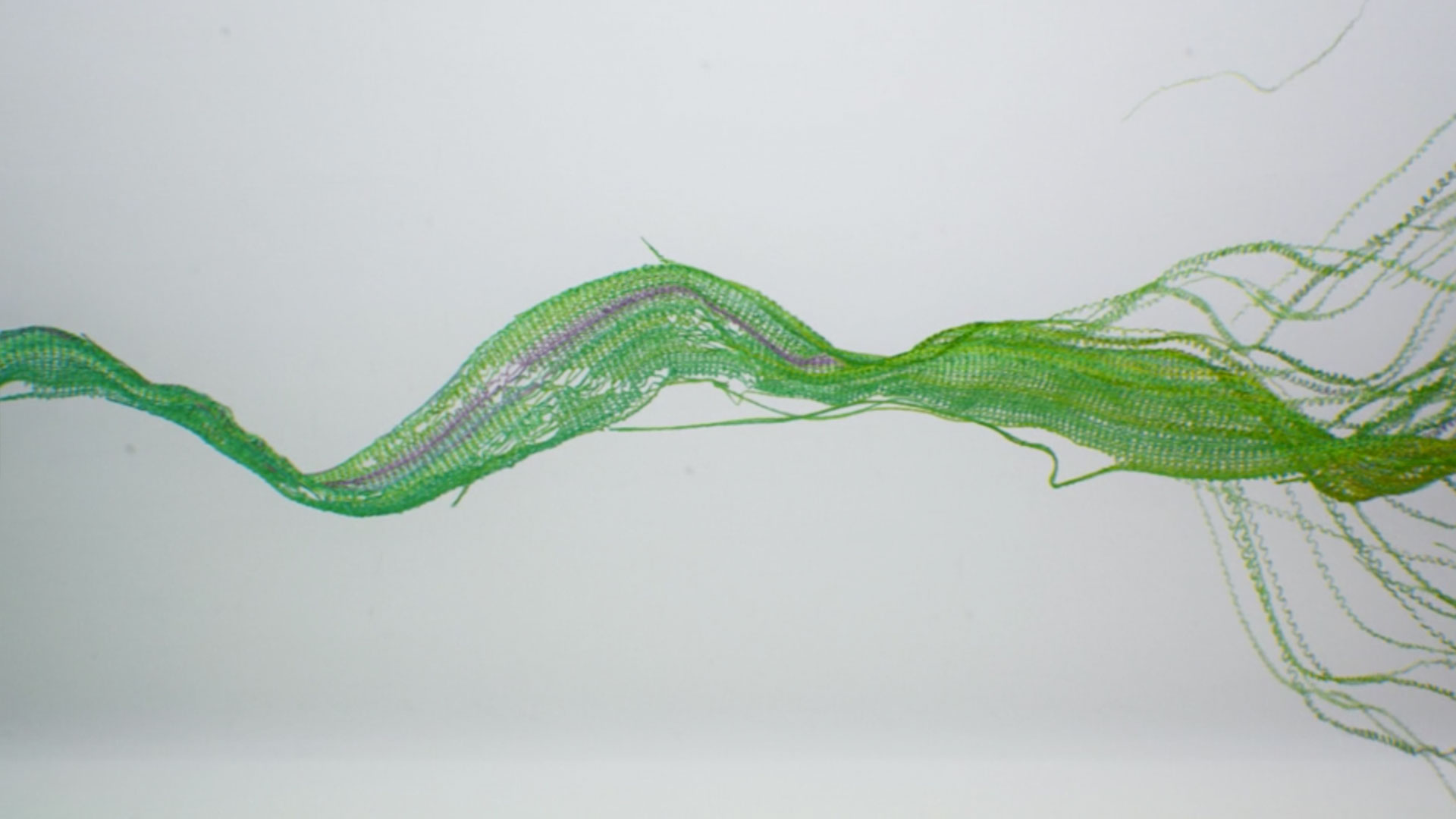 The program for today (UK time) is:

– 11am.. Orange Juice for the Ears (Barbican Centre doc directed by Ross Harris) online streaming premiere – available to view throughout the festival

– 1pm.. From Green to Red, An environmental protest piece built using 800,000 years of historic data. A preview of this art piece built in collaboration with The Mill

Can the convergence of technology, music and creative save the planet? From Green to Red sees Beatie Wolfe and The Mill use real-time technology to showcase an interactive, immersive installation that tracks the impact of human behaviour on the planet, using historical data and set to a live musical performance. The Mill and Beatie share a powerful legacy of creating ‘first of its kind’ content and pushing the boundaries of new formats, such as the Mill Experience team creating the first music video to combine ambisonic sound and 360 visuals which premiered for YouTube at Cannes, to Beatie Wolfe’s wearable record jacket, cut by Bowie/Hendrix’s tailor out of fabric woven with Wolfe’s music, which resulted in Beatie being the first singer-songwriter since Bowie to have a solo V&A Museum exhibition.

– 3pm.. Essay: “Art of Imprinting in the Digital Age” by Beatie Wolfe