What was the inspiration behind the design on this project?

Africa Direct is a unique series featuring diverse stories from, with, and for Africans. The stories are a mixture of character-led, first-person, and short documentaries from across Africa. Al Jazeera were very mindful that Africa as a continent is often portrayed from a cliche and narrow perspective, so together we developed a concept that veered away from stereotypical representations and leaned into the stories themselves.

We really liked the simple concept of depicting an individual story as a yarn, not just because of the link to storytelling, but also because of how a single line can animate and react like a sound wave. This became a perfect mechanism to represent the diverse voices and range of energy in the Africa Direct series.

The sequence develops from a singular voice or story into a collection of yarns each with their own personality that moves with a sound wave-like motion. We follow the yarns on their journey to form the title; ‘Africa Direct’ which acts as a hub for the stories themselves. Colour follows and fills the lines reflecting the vibrancy of the lives and places of the characters featured. Along the way each thread reacts differently to the sounds triggered from its content; voices, instruments, people and culture which all drive the animation. 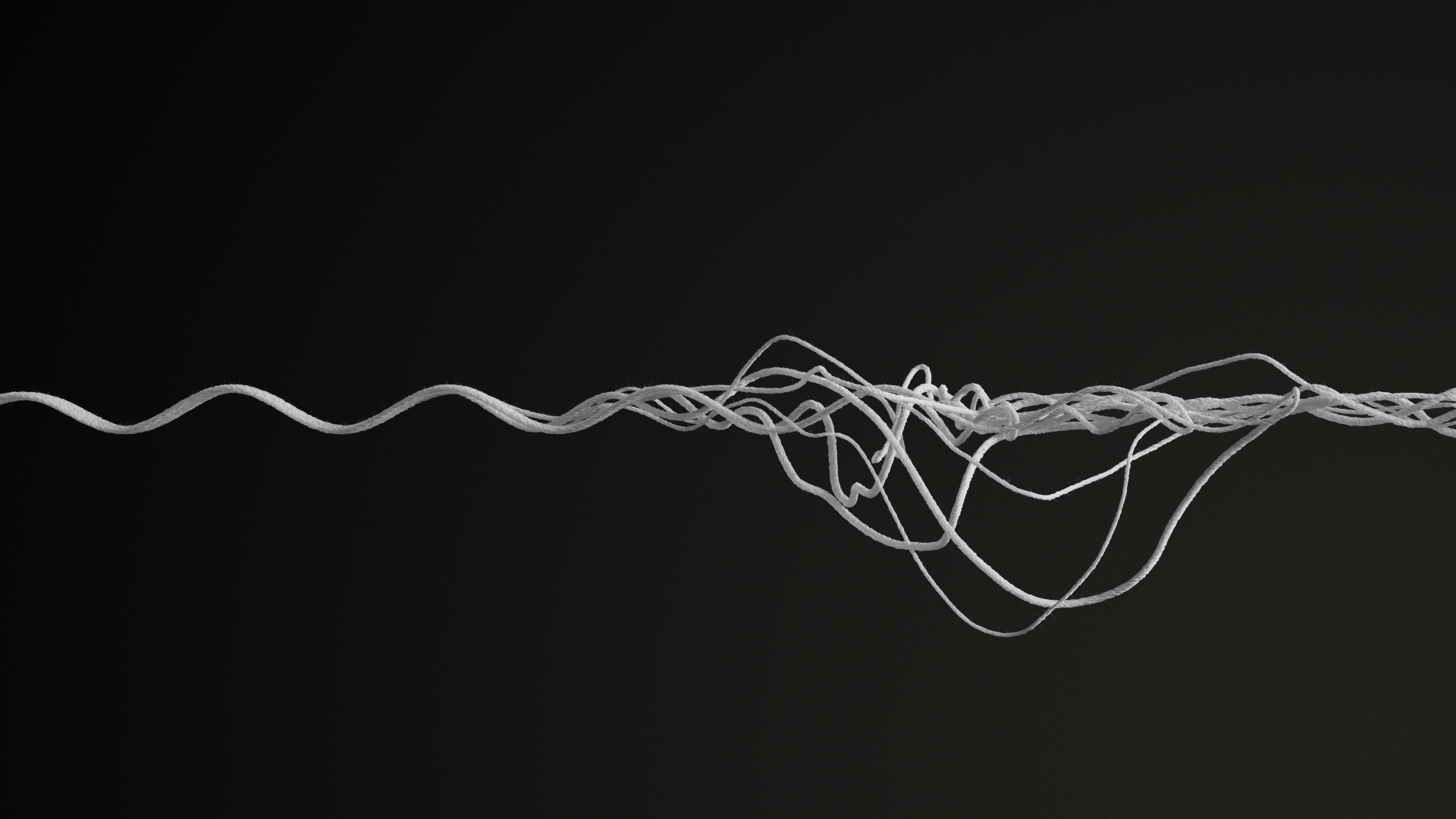 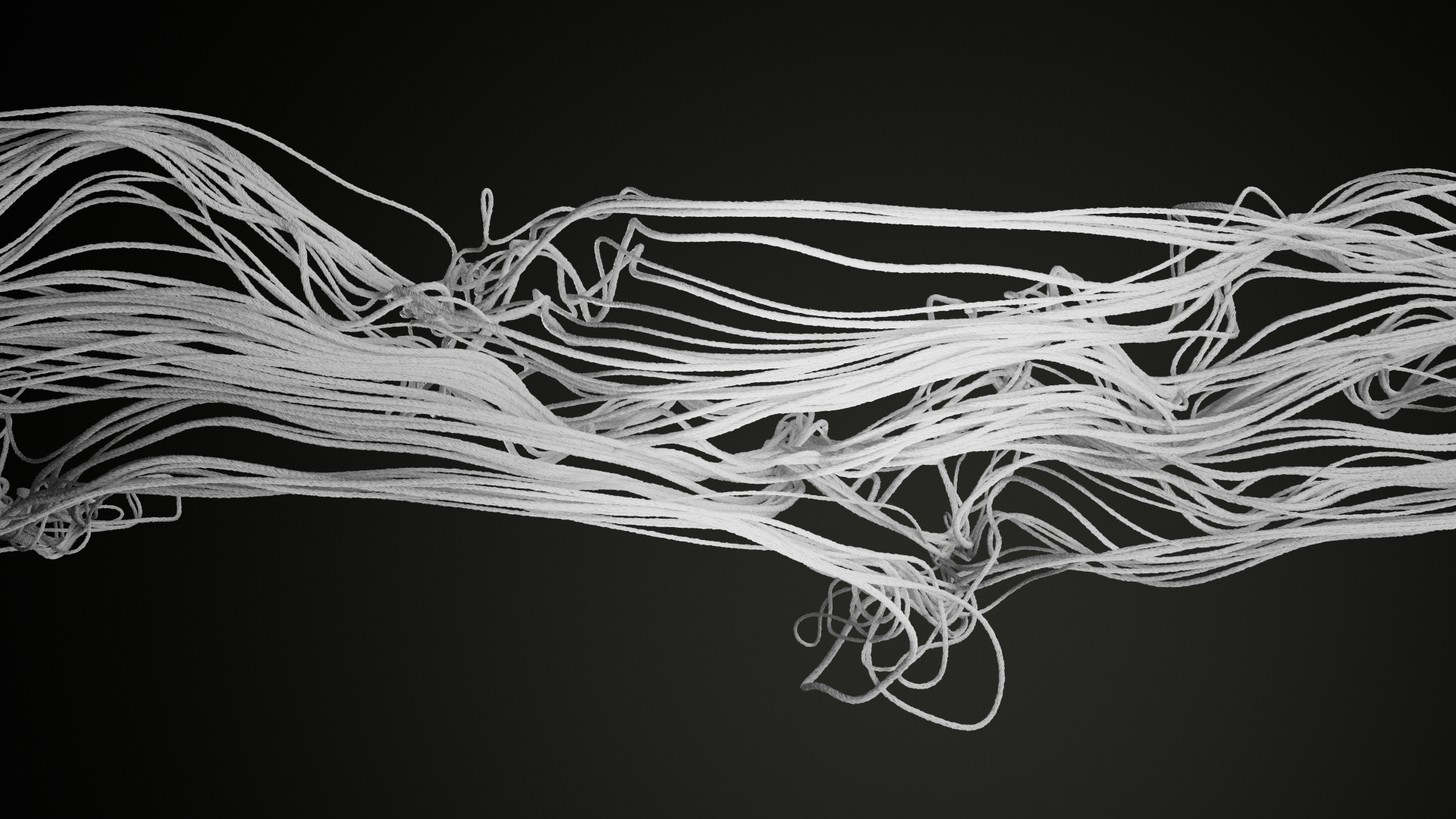 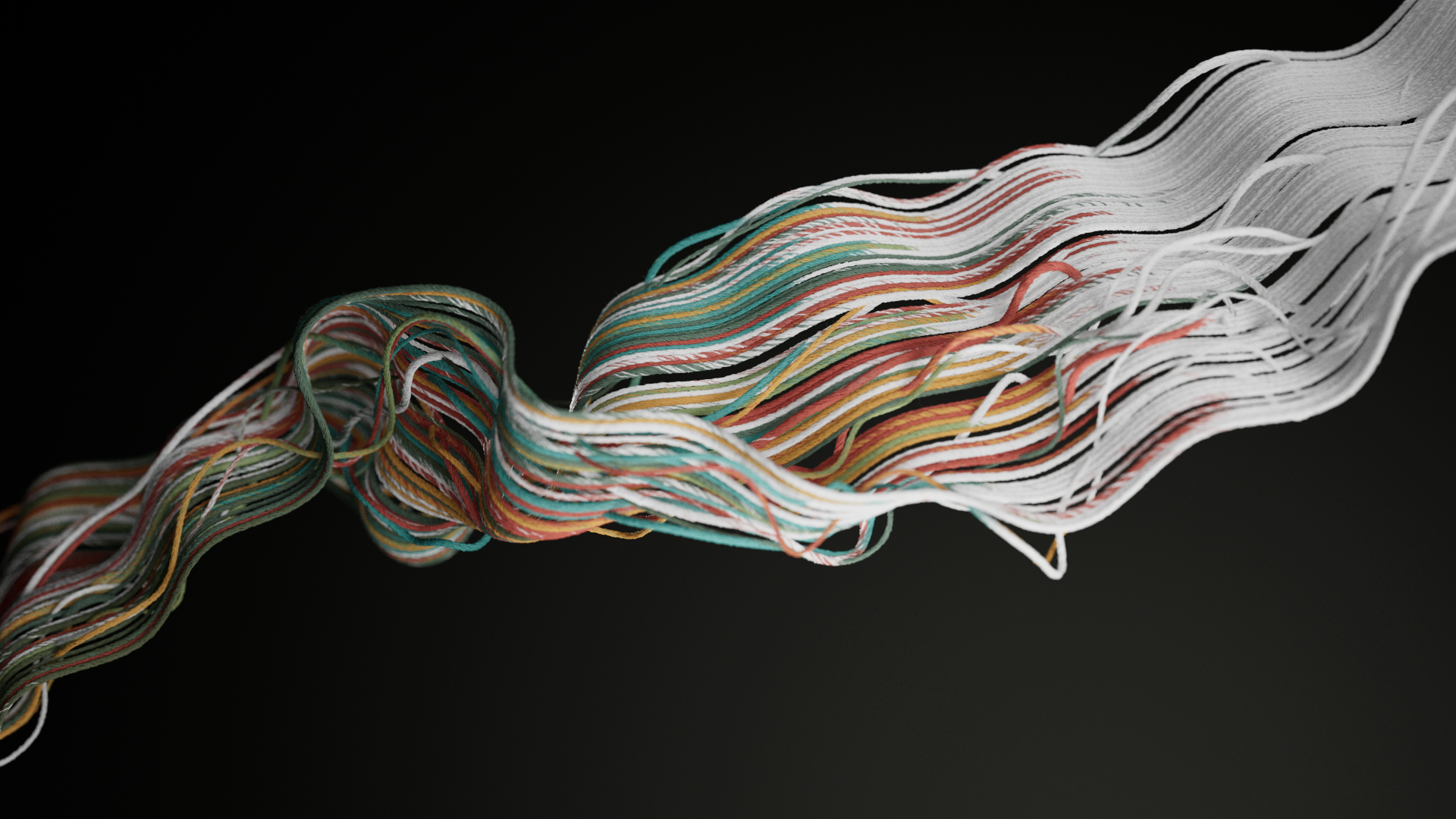 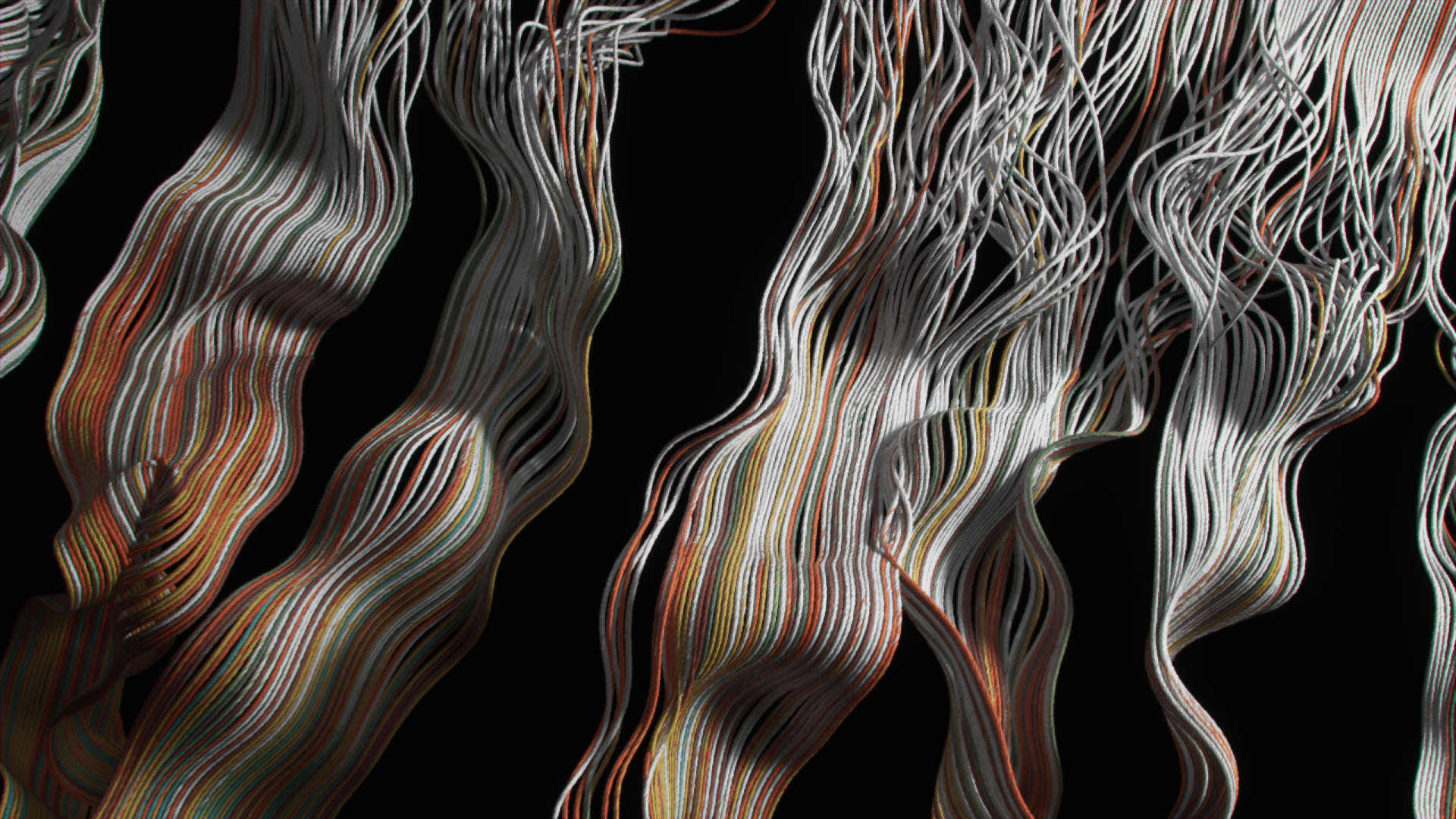 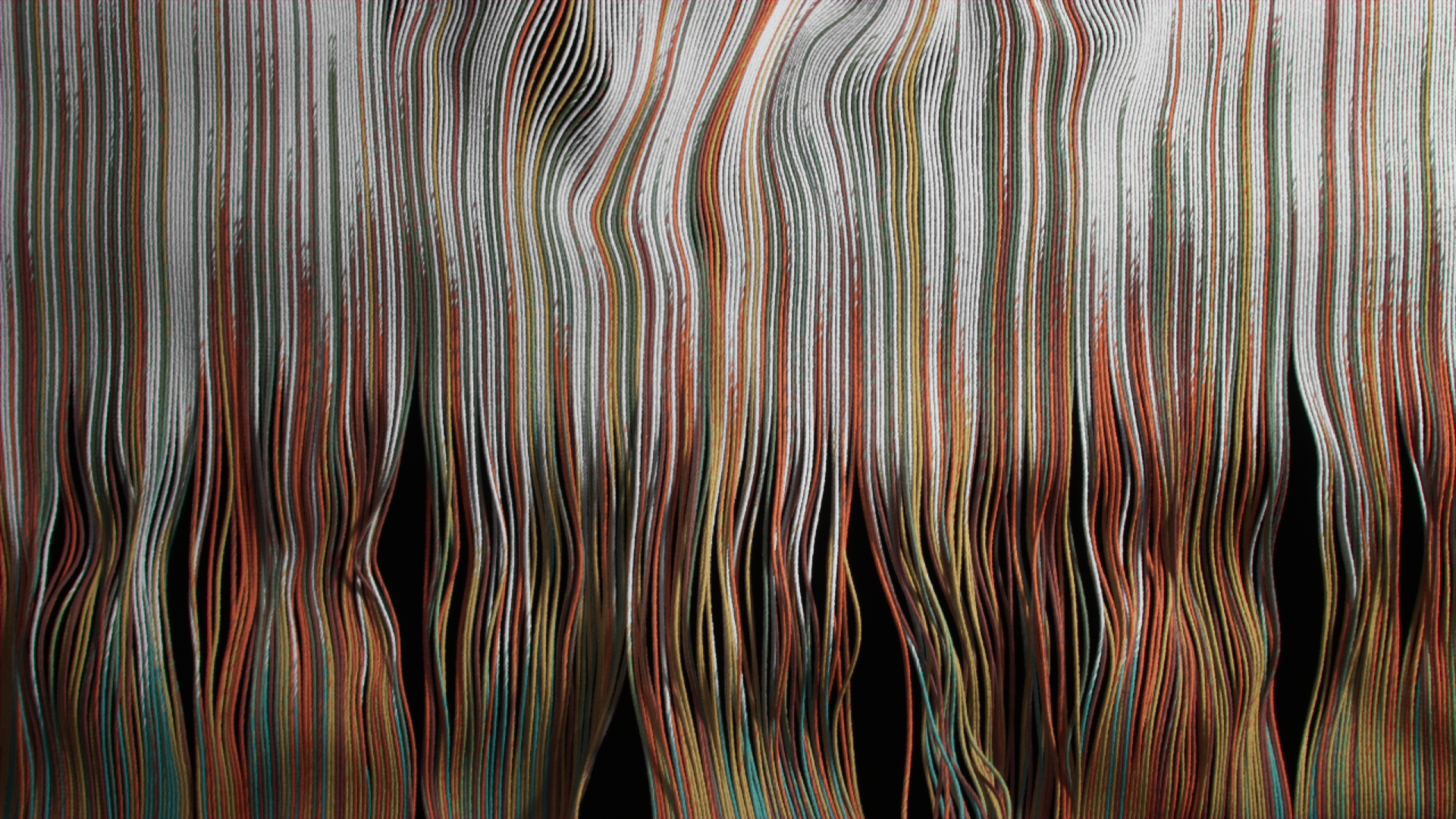 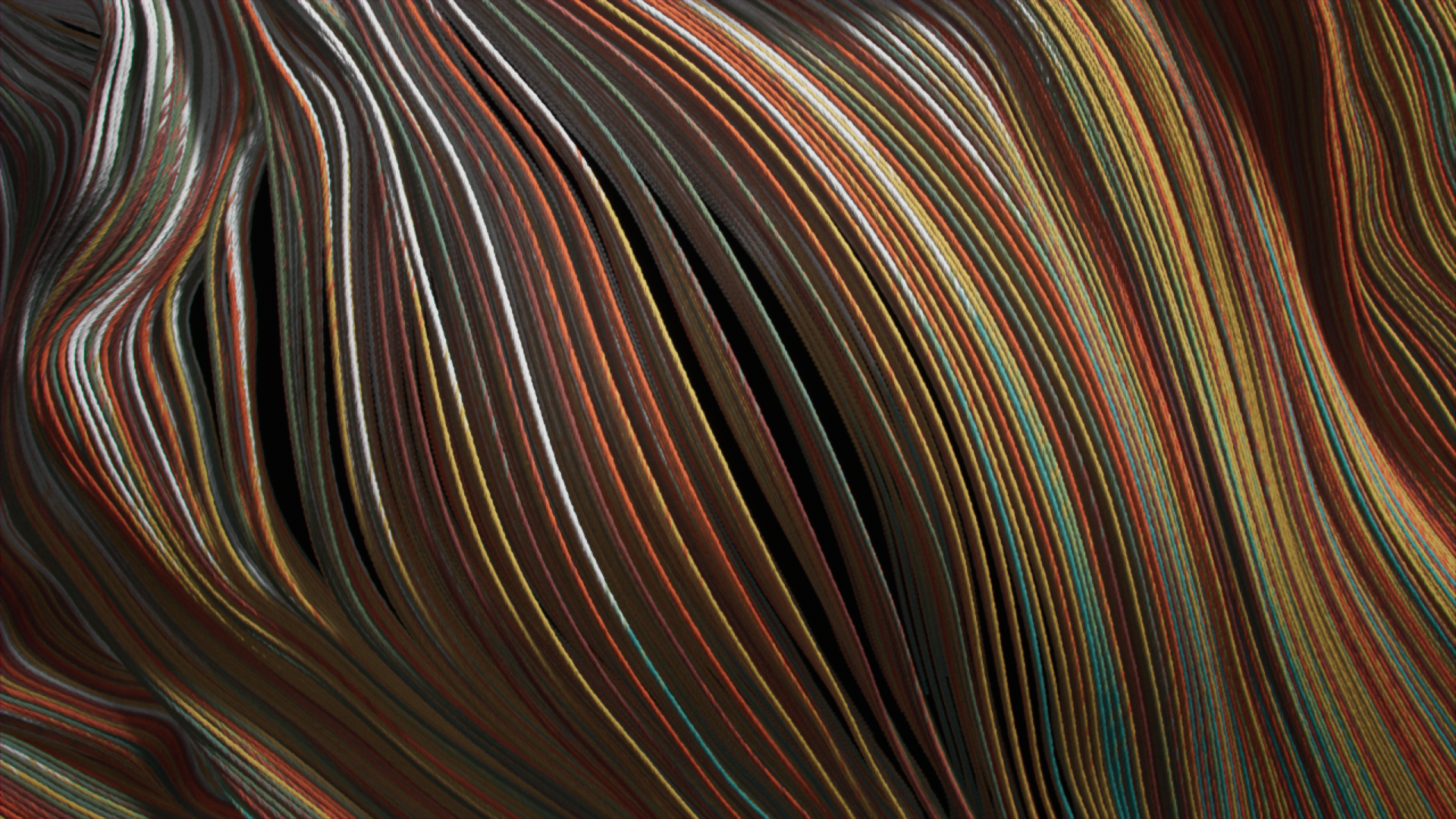 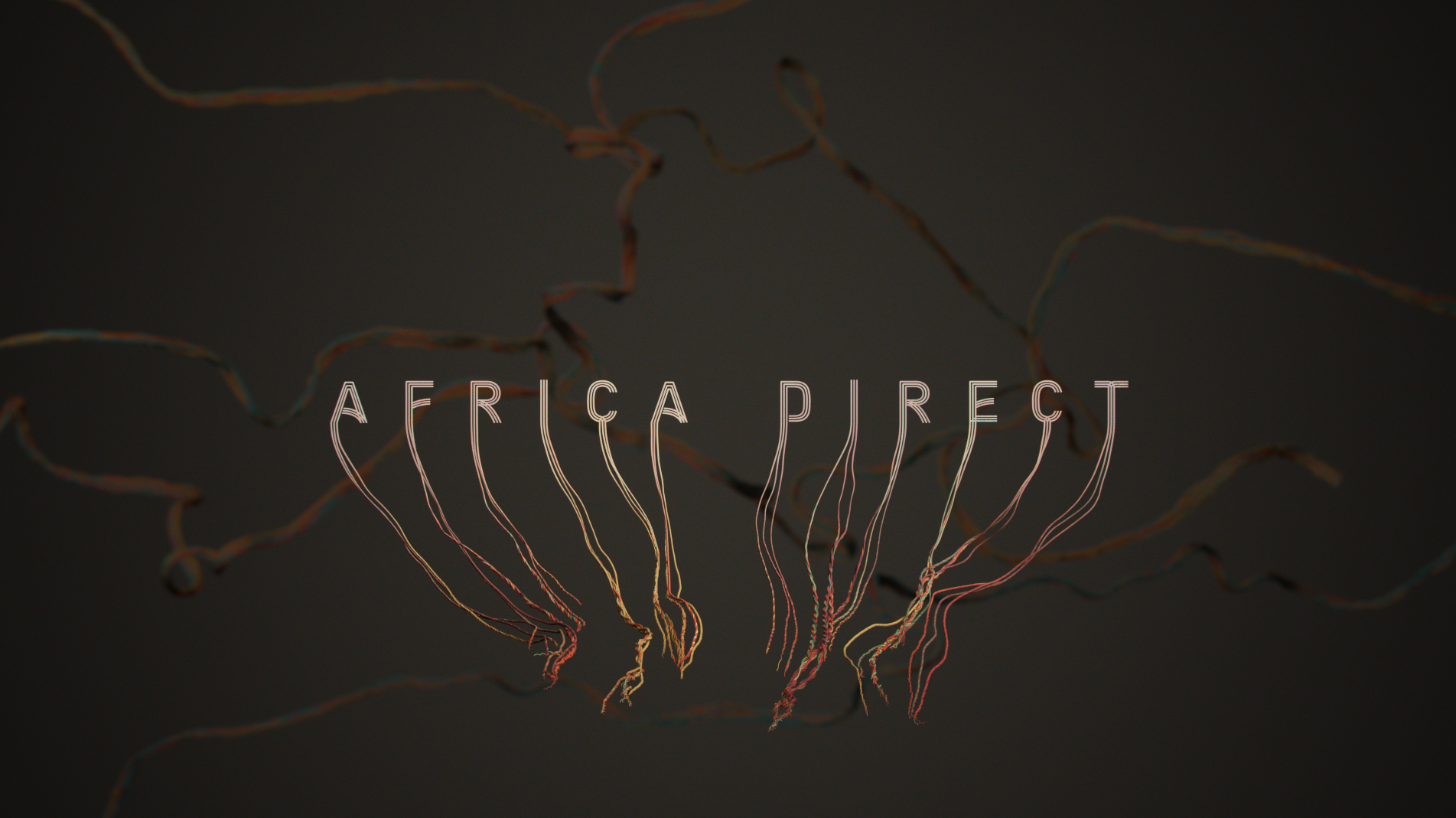 The team previously worked with Al Jazeera on ‘Channel Idents’. Did this familiarity benefit the creative process at all?

We have a great relationship with the Al Jazeera English team, who were really open and collaborative and have been exactly the same for this project. The trust we have established has given us the freedom to explore and develop ideas right from the start. This has made each project so smooth and such a pleasure to work on.

The brief was really quite open; we knew a lot about the series itself and the type of programming, but because of the diverse points of view, location and stories we were representing, it meant we had to develop something abstract and conceptual. This meant quite a lot of planning and sketching out ideas before we first presented our favoured route.

Once we had decided on the route with the AJE team, it was a fairly traditional process of storyboarding, style frames, animatics and final renders, with lots of development and refining at each stage. We had a nimble and really talented team on this that allowed us to turn the whole project around in a short timeframe; each person contributing to the concept, art direction and execution.

Part of the delivery was also to design the logo/title of the series itself. We wanted the design of the title to come from the concept for the sequence, so began work on this once we’d established the look and mechanics of the intro. This was a challenge but it was also an exciting process that we undertook alongside the main animation and needed to align with the main sequence as well as the Al Jazeera brand. 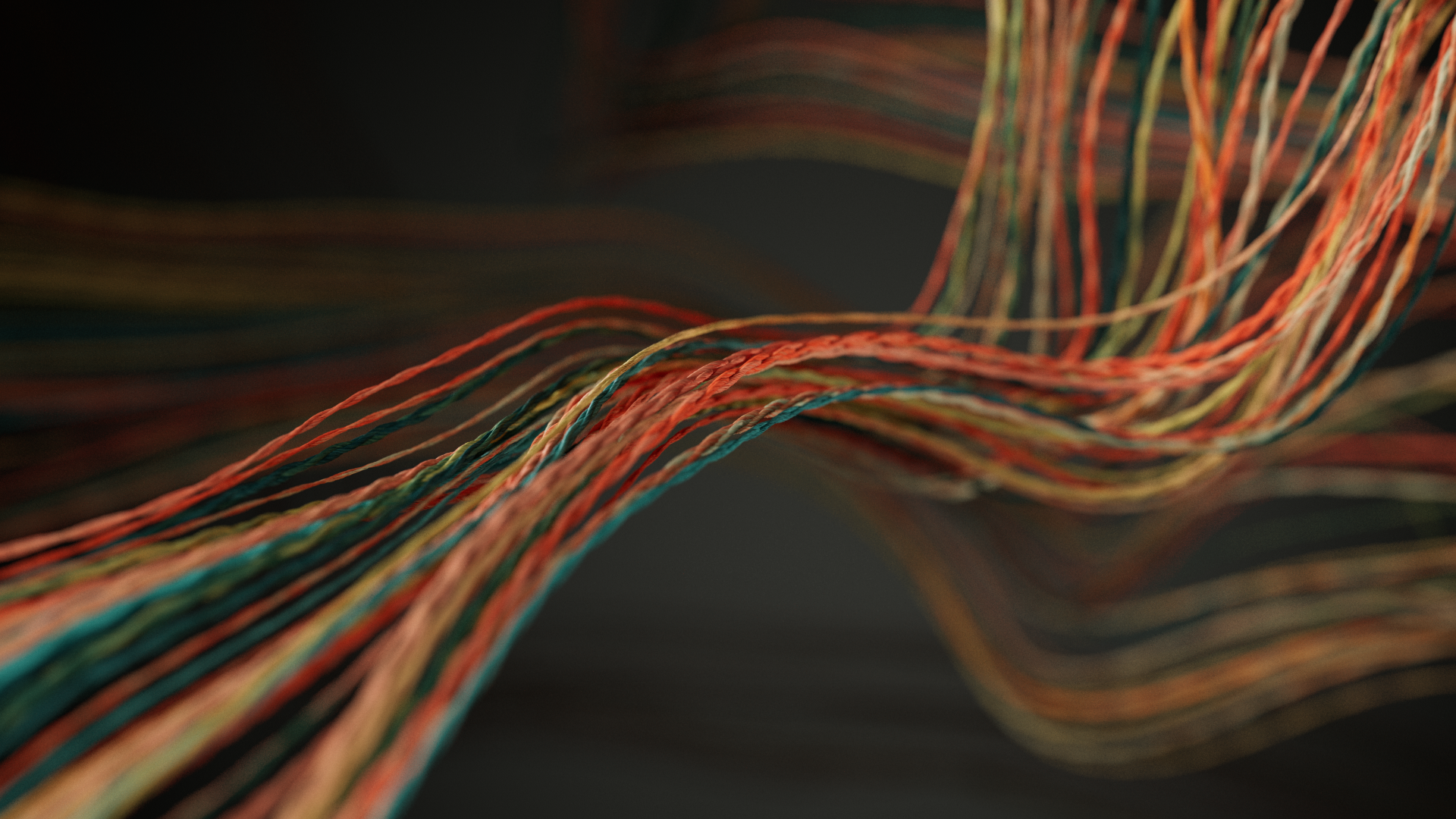 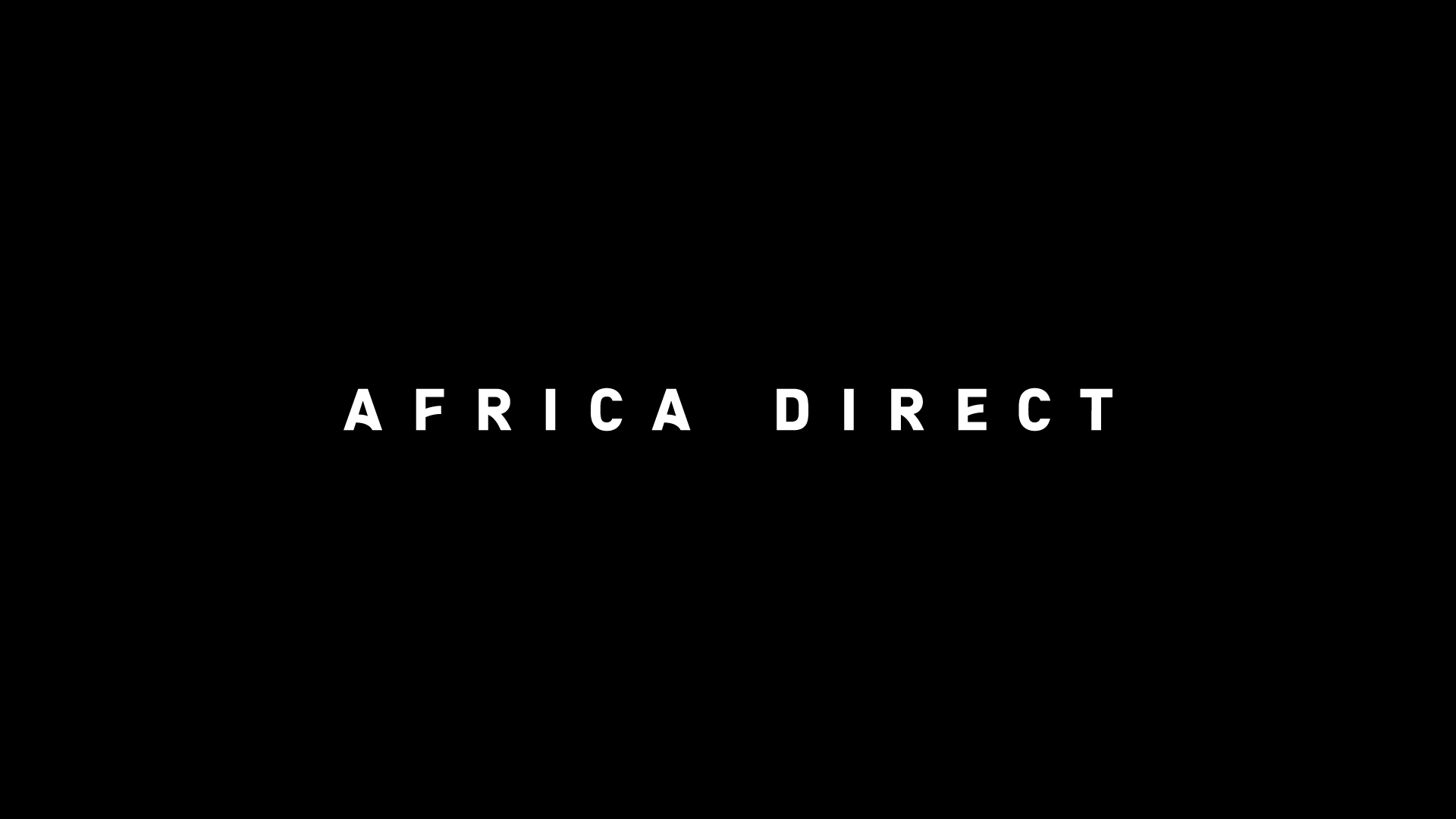 Is there anything else about this collaboration worth noting?

As part of the title development, we tried a monogram rather than the extended words ‘Africa Direct’. Even though this wasn’t quite right for the title sequence, we were still able to refine and share this version with Al Jazeera to use elsewhere in their marketing, which was a cool extension of the brief. 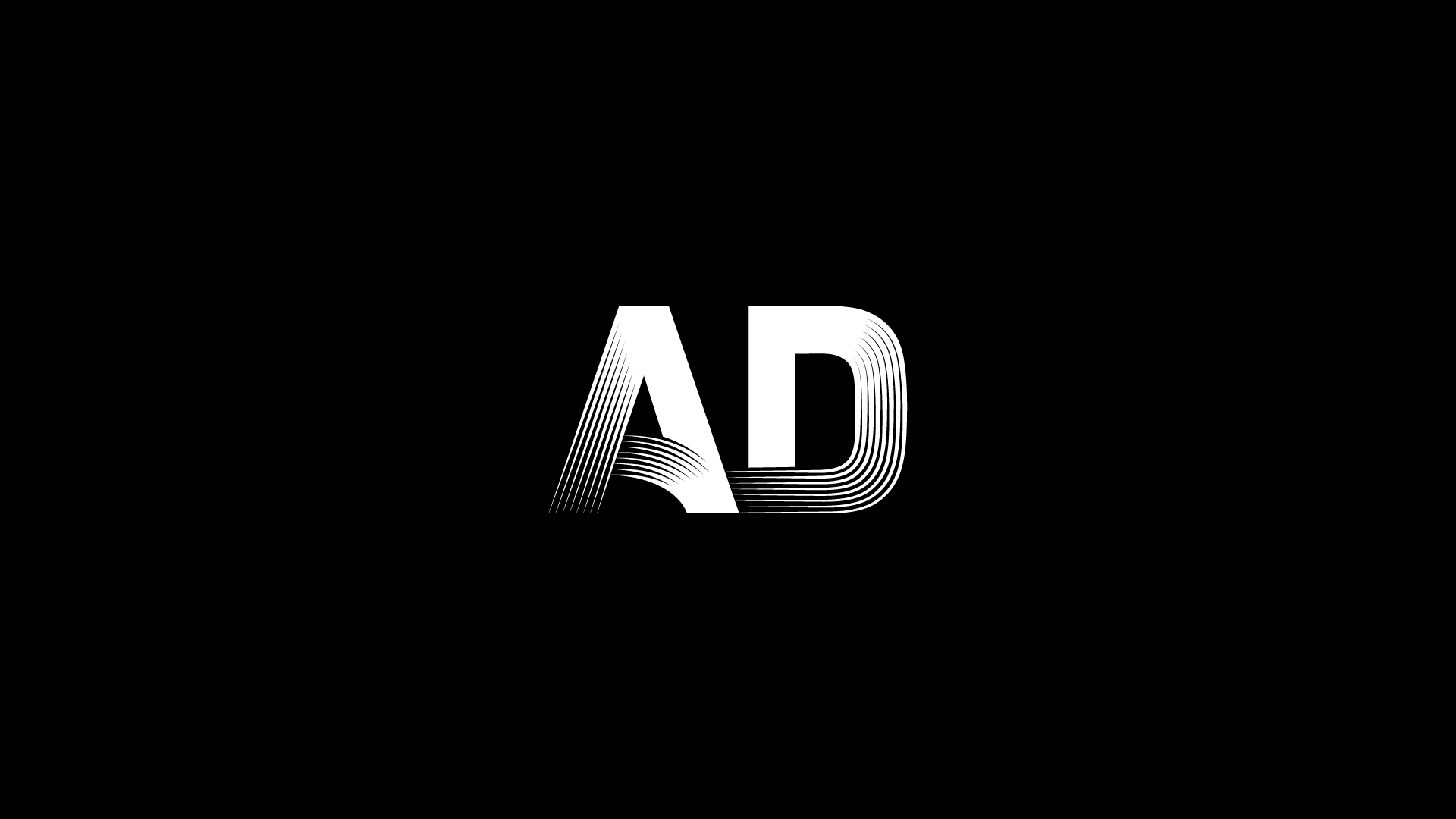 You can check out more of our Design Studio’s work here and get in touch regarding any of your upcoming projects via our contact page. 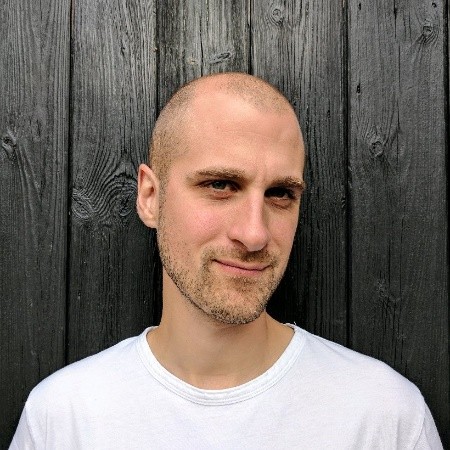