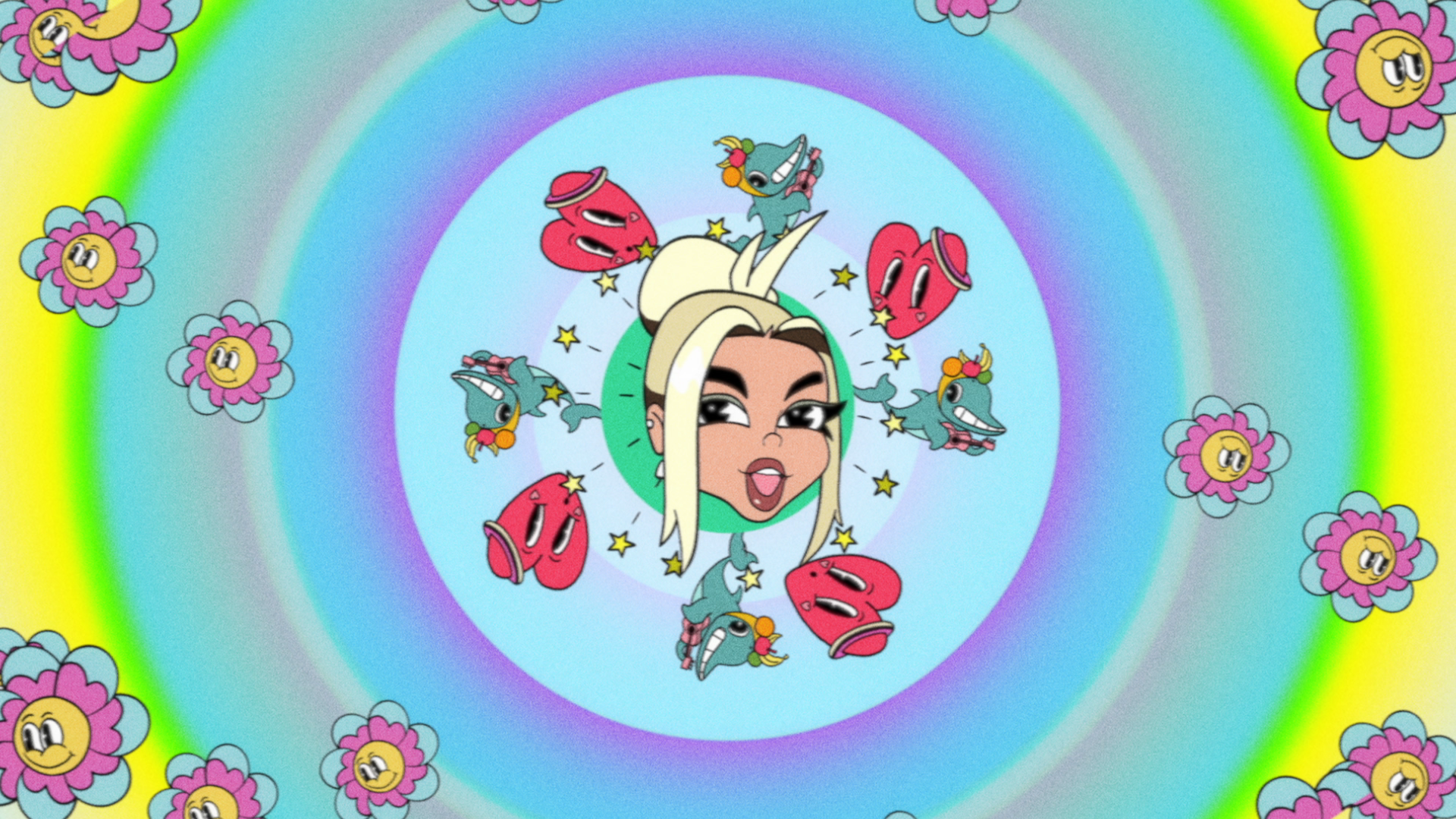 No, you’re not hallucinating. Dua Lipa has a new music video out, and it’s pretty spaced-out. The visual for the British pop star’s single “Hallucinate” was directed by Lisha Tan and animated by the design experts at The Mill and it’s a throwback to the raging Studio 54 era, with a cartoon Dua taking the stage at the weirdest club you’ve ever seen.

Inspired by everything from 1960s underground Zap! Comix, early Mickey Mouse, Adventure Time and Superjail, the clip opens the doors of perception to a bizarro world of dancing vegetables and unicorns, exploding stars, anthropomorphic ice cream cones and killer clowns.

Read the article on Billboard here.