Burberry ‘Open Spaces’ is just one of four winners at LBB’s Immortal Awards 2022! 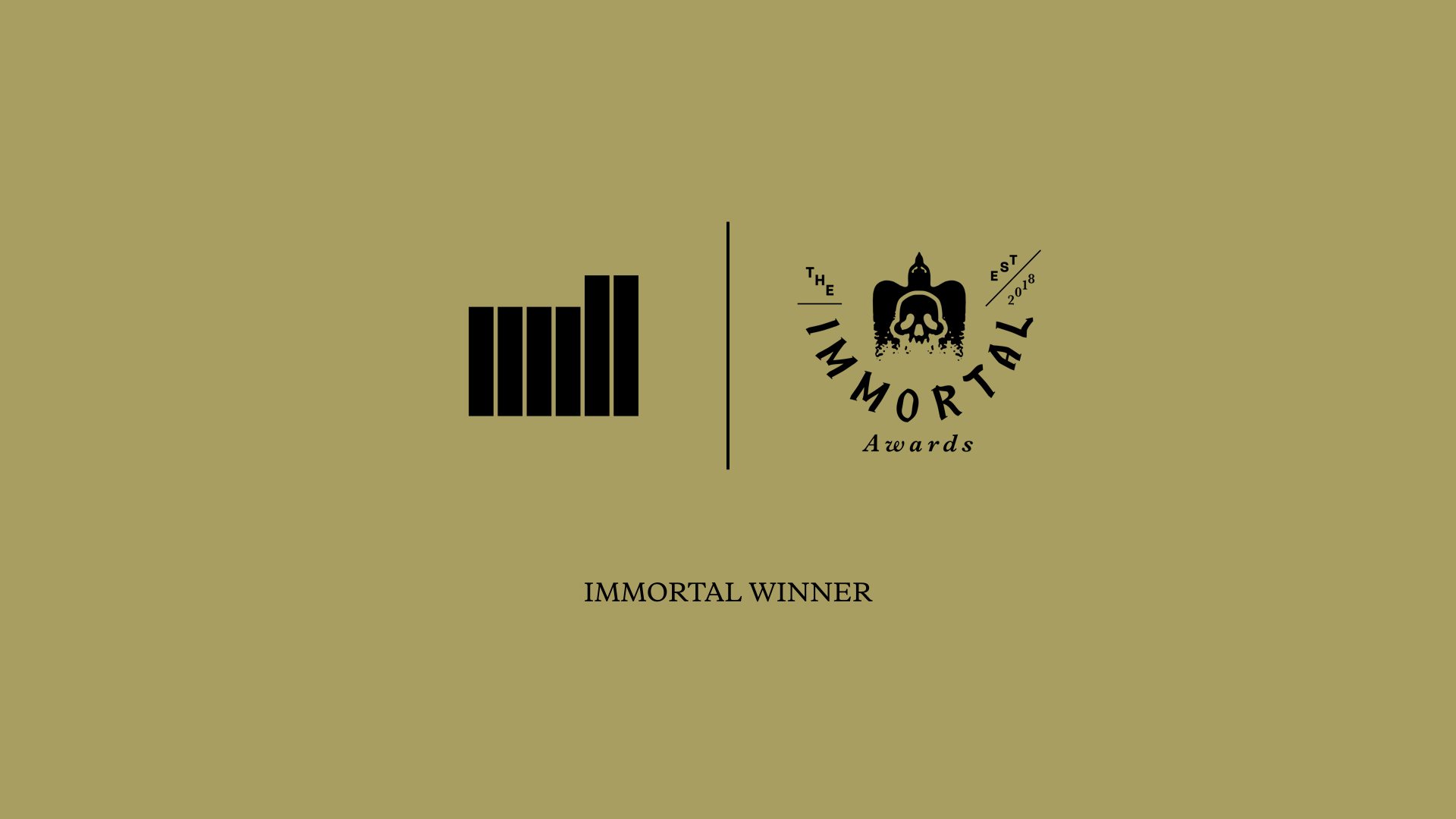 LBB’s The Immortal Awards has announced their 2022 winners and just four projects have been crowned Immortal by this year’s global jury.

Jurors from each of the Immortal Awards’ five regions met in New York on December 1st to discuss, debate and deliberate over the 31 piece global shortlist.

Of the four Immortal winners, Burberry ‘Open Spaces’ was one of the projects to receive this honor. A massive congrats to our creative teams and collaborators, RiffRaff Films and directors Megaforce, on this achievement!

Want to collaborate with our award-winning VFX teams? Contact us here.