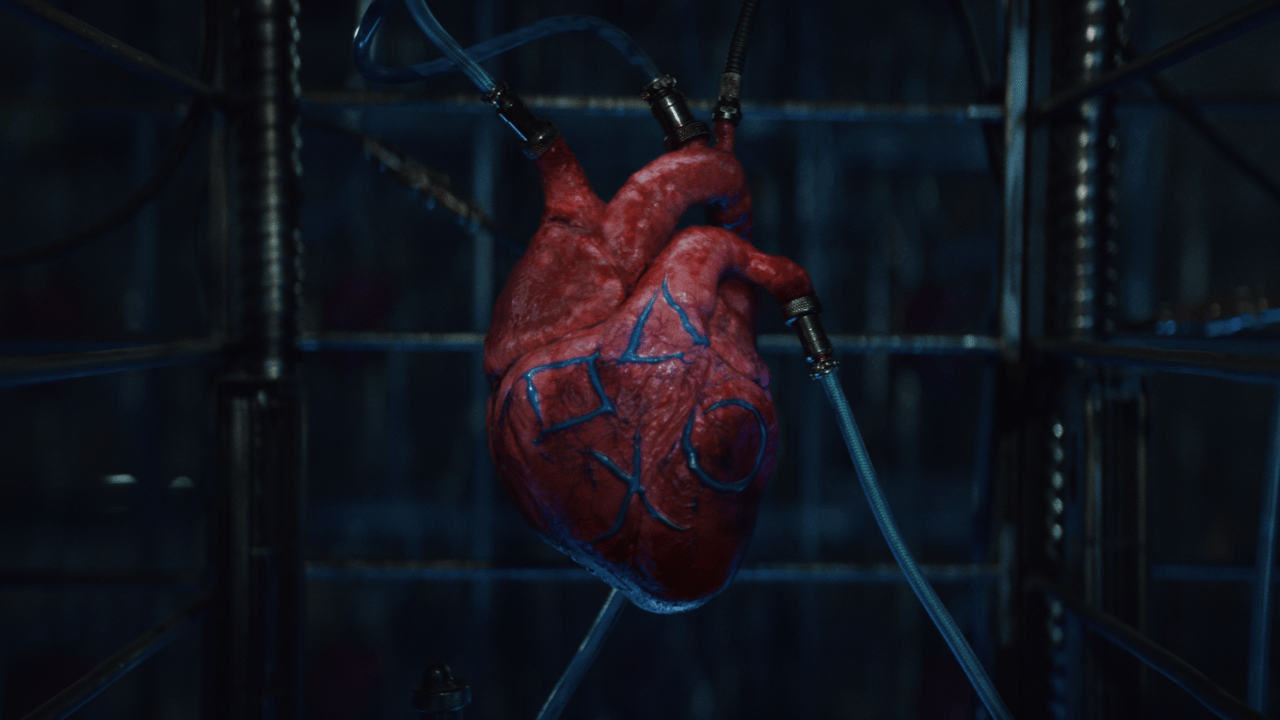 Sony has stepped away from the romance of Valentine’s Day with its first ad of the new decade as it promotes “the power of PlayStation”.

Created by Adam & Eve/DDB to highlight the emotive side of gaming, “Heart” begins as a military unit prepare to descend a man-made pit.

The team make their way through a desolate tunnel system, before stumbling upon thousands of beating hearts, all plugged into PlayStation consoles.

It ends with the image of a singular heart, with blue veins referencing the symbols of the PlayStation’s controller buttons. The film comes with the tagline “Feel more than love this Valentine’s”, ahead of Friday’s romantic festivities.

The work was created by Darren Beresford and Richard Gayton, and directed by Romain Gavras through Iconoclast. Media was handled by MediaCom.

It is Adam & Eve/DDB’s fifth piece of work for the brand since it won the global PlayStation advertising account from Bartle Bogle Hegarty New York last year.

“We hope to continue to surprise our fans through the stories told from the lens of the PlayStation brand,” Mary Yee, vice-president of global marketing for Sony Interactive Entertainment, said.

“The powerful connection to the best games in the world create memorable moments that thrill, excite and awe the player.

“Presented through the suspenseful tone of ‘Heart’, we wanted to capture and emulate some of those gripping and unexpected emotional instances that PlayStation has delivered over the past 25 years.”

PlayStation kicked off a new global campaign in October 2019 with a film featuring characters from the console’s most popular games falling from the sky and into players’ homes.

The following month, the brand launched a similarly absurd spot to highlight the emotive nature of the PS4 Pro.