Josh Mandel will lead the consolidated studio, which he says will extend its VFX prowess into new areas.
Press January 13, 2022 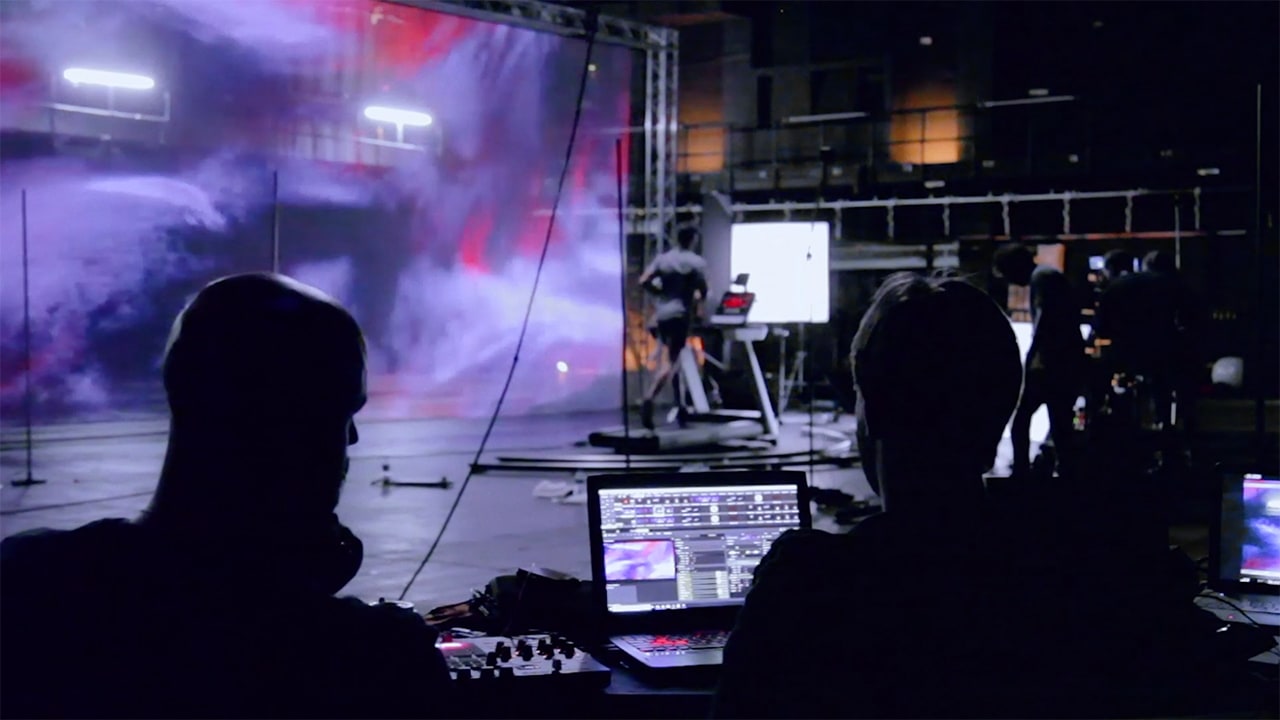 Visual effects studio MPC Advertising has been aborbed by its sister brand The Mill to create one global studio network that is claimed to be the largest suite of VFX, production and experiential marketing studios servicing the advertising industry globally.

The consolidated studio will be led by The Mill’s chief executive Josh Mandel in the new role of president of advertising at parent company Technicolor Creative Studios.

MPC Advertising will combine its studios in London, Amsterdam, Paris, Shanghai, New York and Los Angeles with The Mill’s existing studios, including its London headquarters, along with its spaces in Berlin, New York, Chicago, Los Angeles and Bangalore.

The Mill is planning to open new studios in Seoul and Shanghai this year as well as expand operations in Paris, Berlin and Amsterdam.

Beyond studio expansion, it says it has invested heavily in new production, immersive and interactive technologies.

Mandel said: “Our agency and brand clients have consistently asked us to extend our VFX prowess into new areas of premium craft, from design and direction through to immersive experiences.

“We will now have the might to do all of this at a global scale and will continue to serve those ambitious agencies and brands looking to leverage our virtual production capabilities and innovation in the use of real-time game engines, XR, spatial experience, and creating for the metaverse.”

You can read the full article via Campaign and get in touch with our team via our contact page.