With the Cannes Lions International Festival of Creativity making its return, we're revisiting some of our most iconic gold award-winning projects. We've chatted with Executive Creative Director Gavin Wellsman to discuss our collaboration on Hennessy 'The Piccards'.
News June 23, 2022 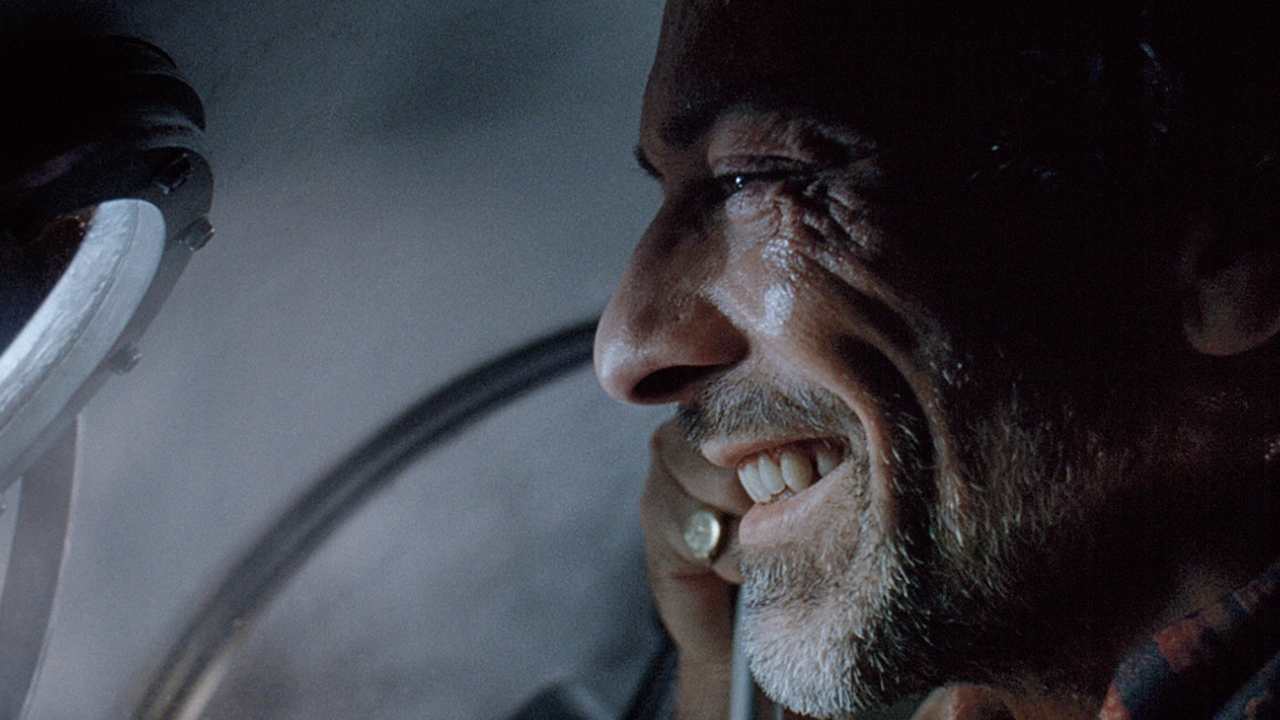 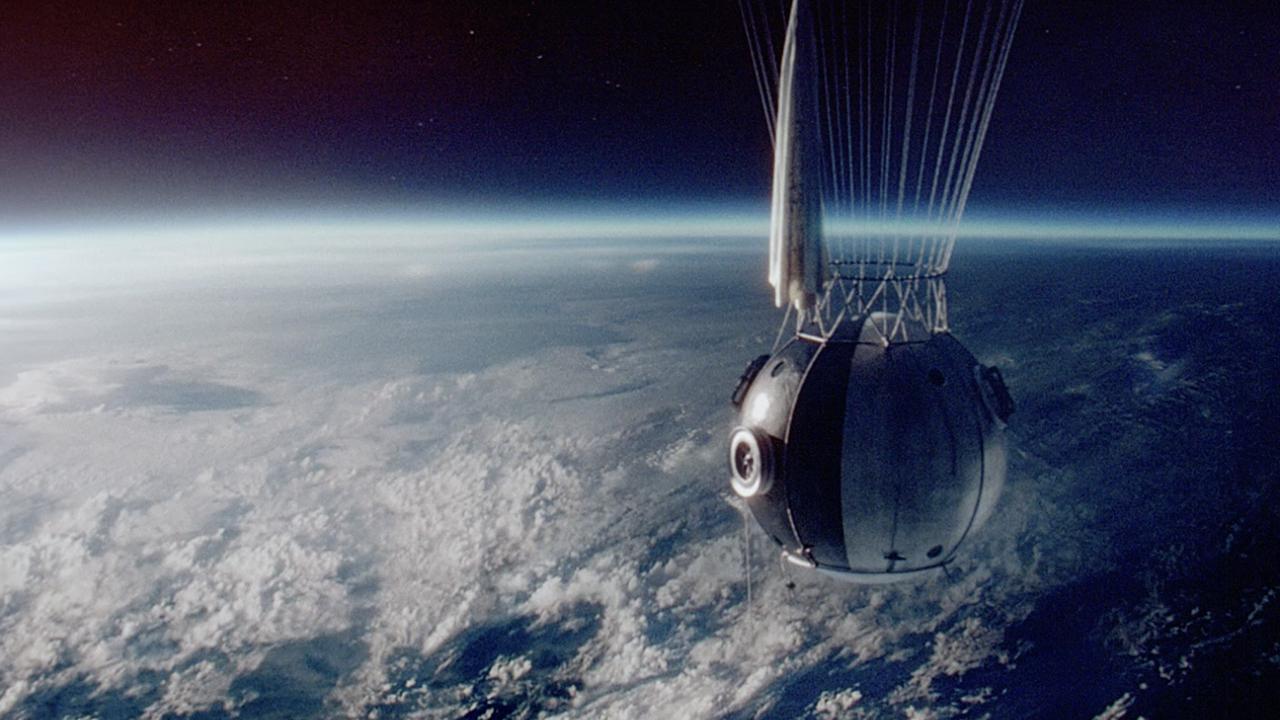 The project was a fantastic journey from start to finish. I remember hearing whispers about this amazing project over a beer on the Mill’s roof deck one summer and knew straight away I had to be part of this epic Hennessy project about the true story of a father and son.

The team could not wait to get started. From researching the look of the different environments (including space, the ocean and the stratosphere), geeking out about the types of clouds at different heights and the materials used during construction in preparation to tackle this huge undertaking. We wanted to be as accurate as possible to the real event as the balloon inflated and changed shape while it approached the edge of the Earth. Our CG lead dove right in and we researched way more information than we would ever need to tell the story in 60 seconds. We also managed to obtain copies of the original blueprints of both vessels which helped us build our CG models and ensured they were as accurate as possible.

Working alongside our Concept Designer prior to the shoot, we had to figure out the transitions and visuals from space to the bottom of the ocean. This took a while for everyone to visualise this as everything was turned on its head as the submarine traveled upwards through space to the deepest part of the ocean. Creating these extreme environments gave us a good excuse to rewatch the best Space and Submarine movies as references and we knew our shots would have to look as good as any recent blockbuster.

The variety was also a huge fun part of this project, from model miniatures with motion control to fully CG shots with various CG simulations peppered with Chris Parks fluid effects for dynamic cutting points. Daniel Wolfe decided to shoot on 35mm film for the performance shots, Alexa and Phantom cameras for the more technical VFX and SFX elements which were all printed back to film at the end to give the whole piece a cohesive look.

What sort of techniques did you use on the project and how they have evolved in the years since?

The colour pipeline was key. Working ungraded is the norm now for large VFX projects, however, back then many of our projects were still graded upfront in the post process. Trying to keep on top of all of the different formats was a challenge; it was rare to have such a variety, finding organised ways to always view the correct look and to be organised in every presentation throughout was key. These days the management of colour throughout the VFX pipeline has very much evolved and is somewhat now automated and is a much simpler process allowing the artists to create more realistic visuals with the final grade once all of the visuals are finalised.

The main key to the success of this project was planning, casting the right team and a huge conscious effort to keep everyone involved throughout the post process. Having the director working closely with the agency throughout is a given. Having the cinematographer, editor, colourist and concept artist involved throughout and on the same chain of communication on a weekly basis really pushed the film to the next level.

Sometimes when you are in the middle of a complex VFX project like this you start to obsess over the details and lose sight of the bigger picture pushing the visual effects shots into a place that is overly complicated. This key group kept us on track, ensuring we remained in line with what was captured in-camera, always grounding us with what could be shot for real however complex of a shot. 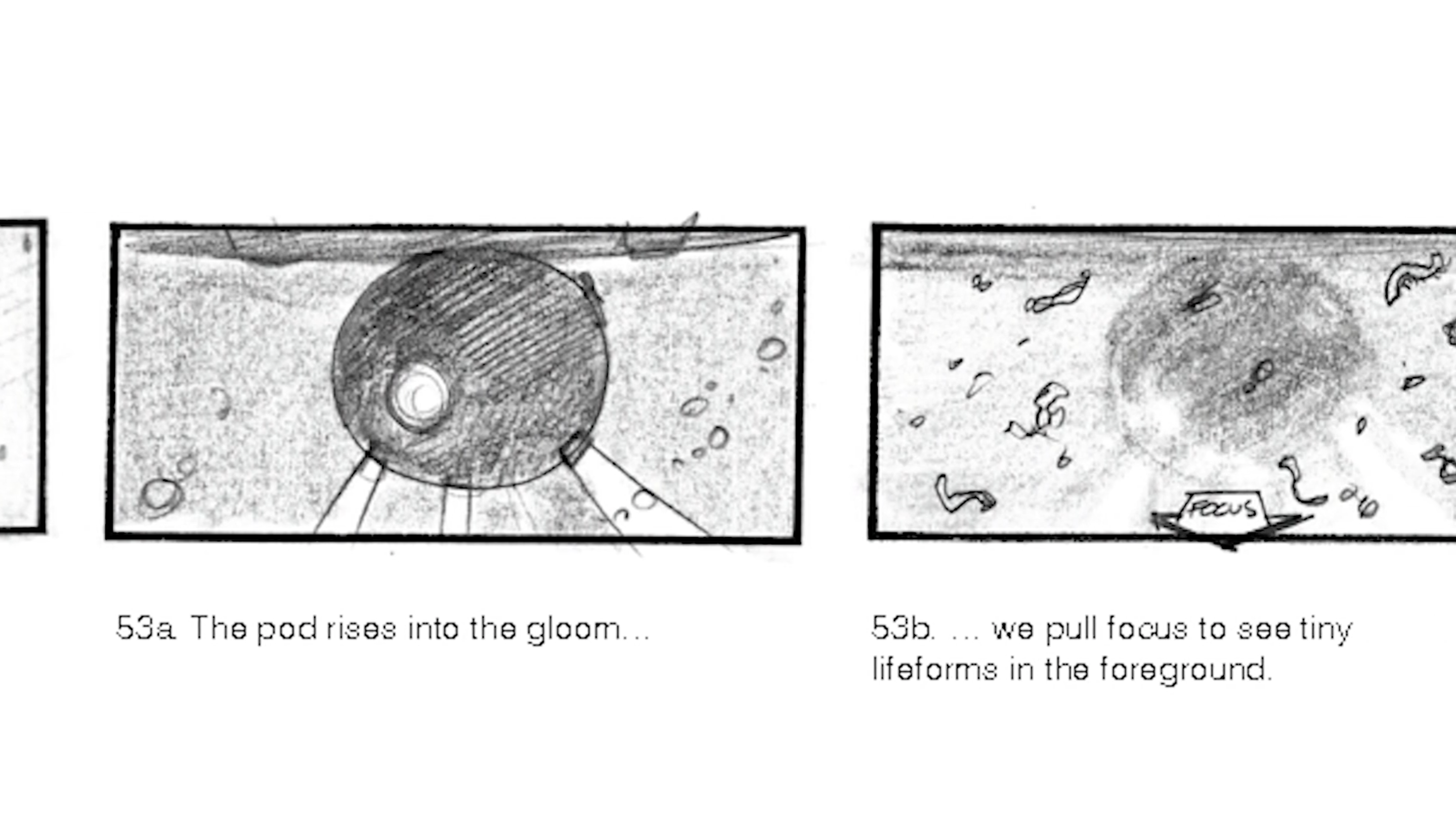 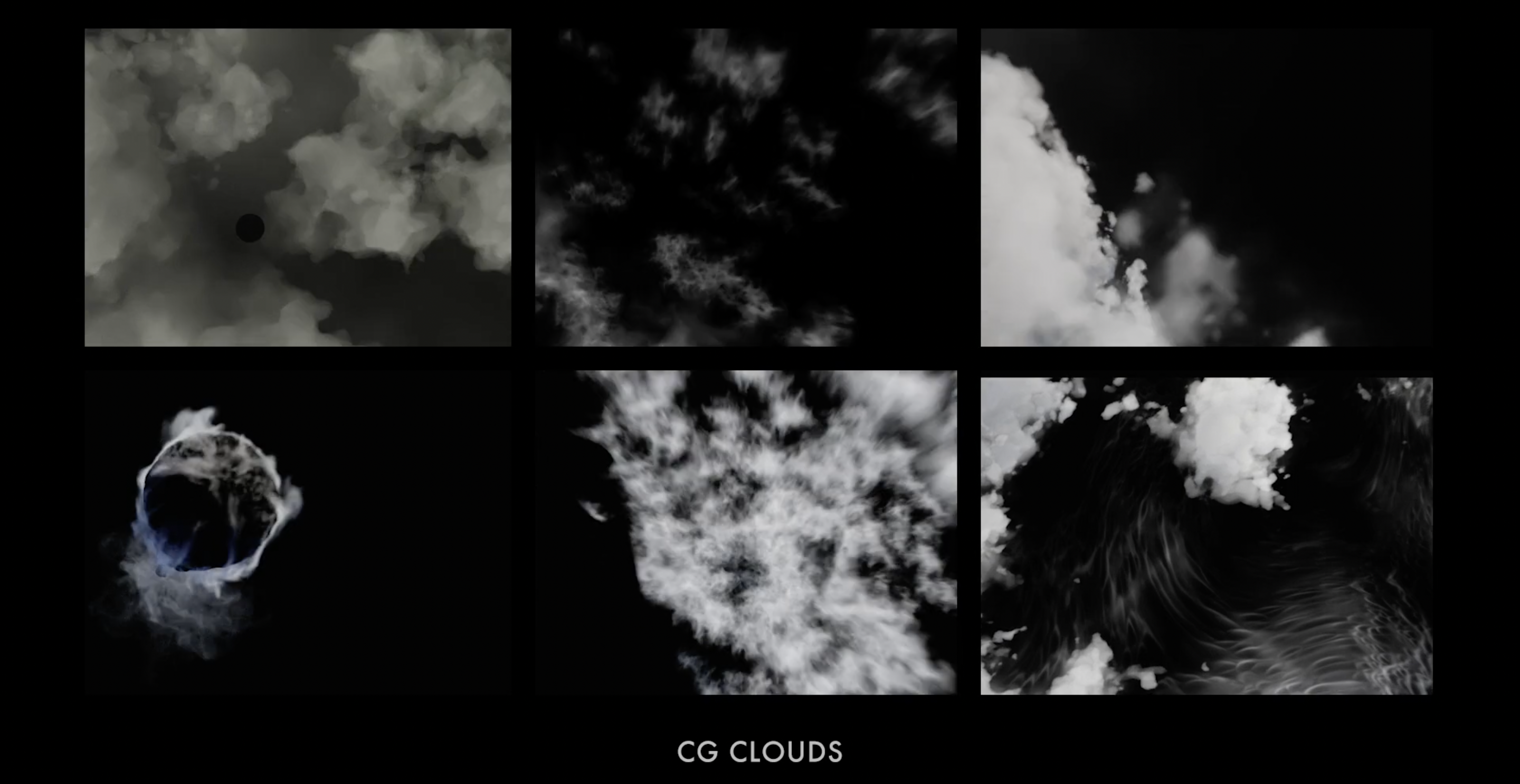 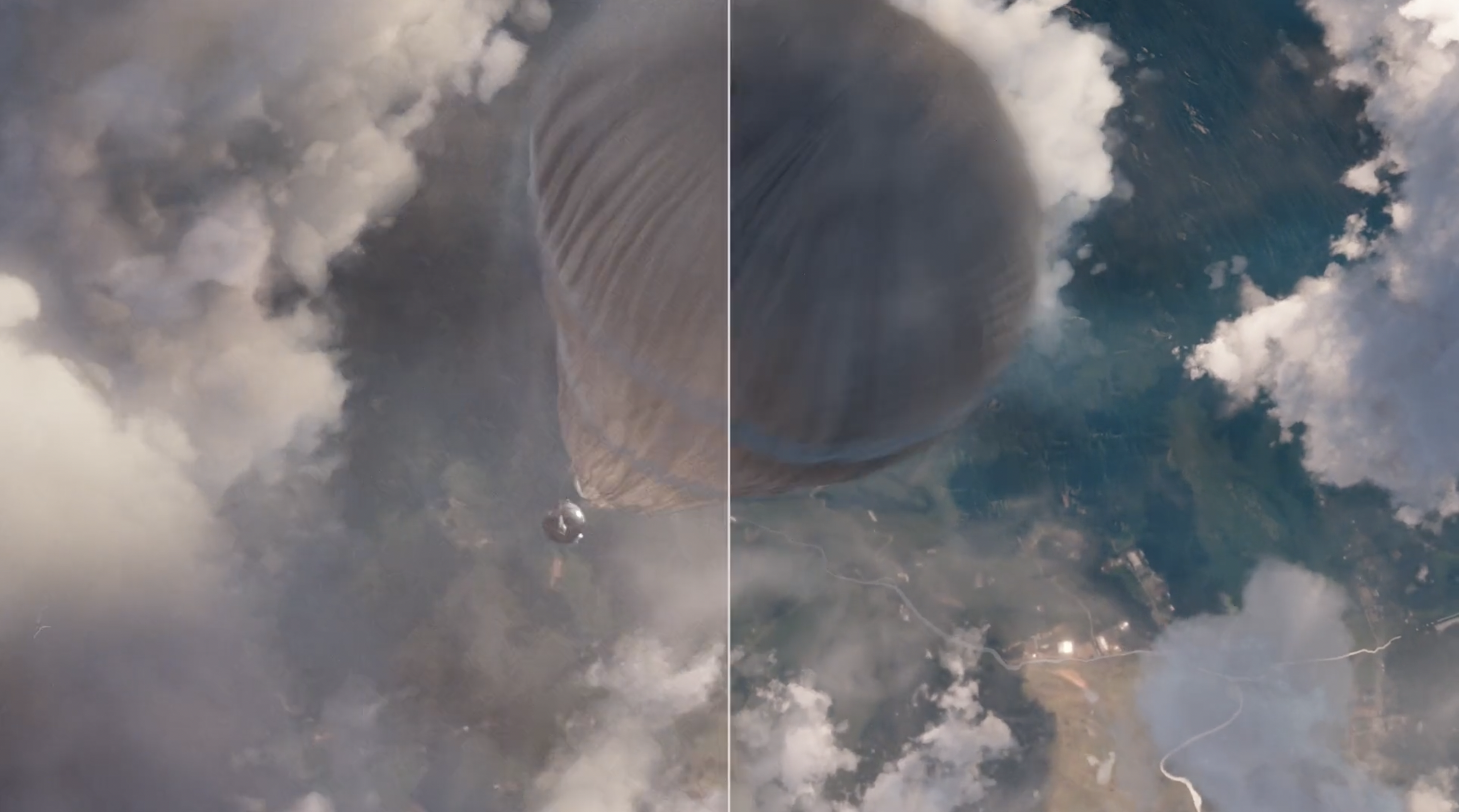 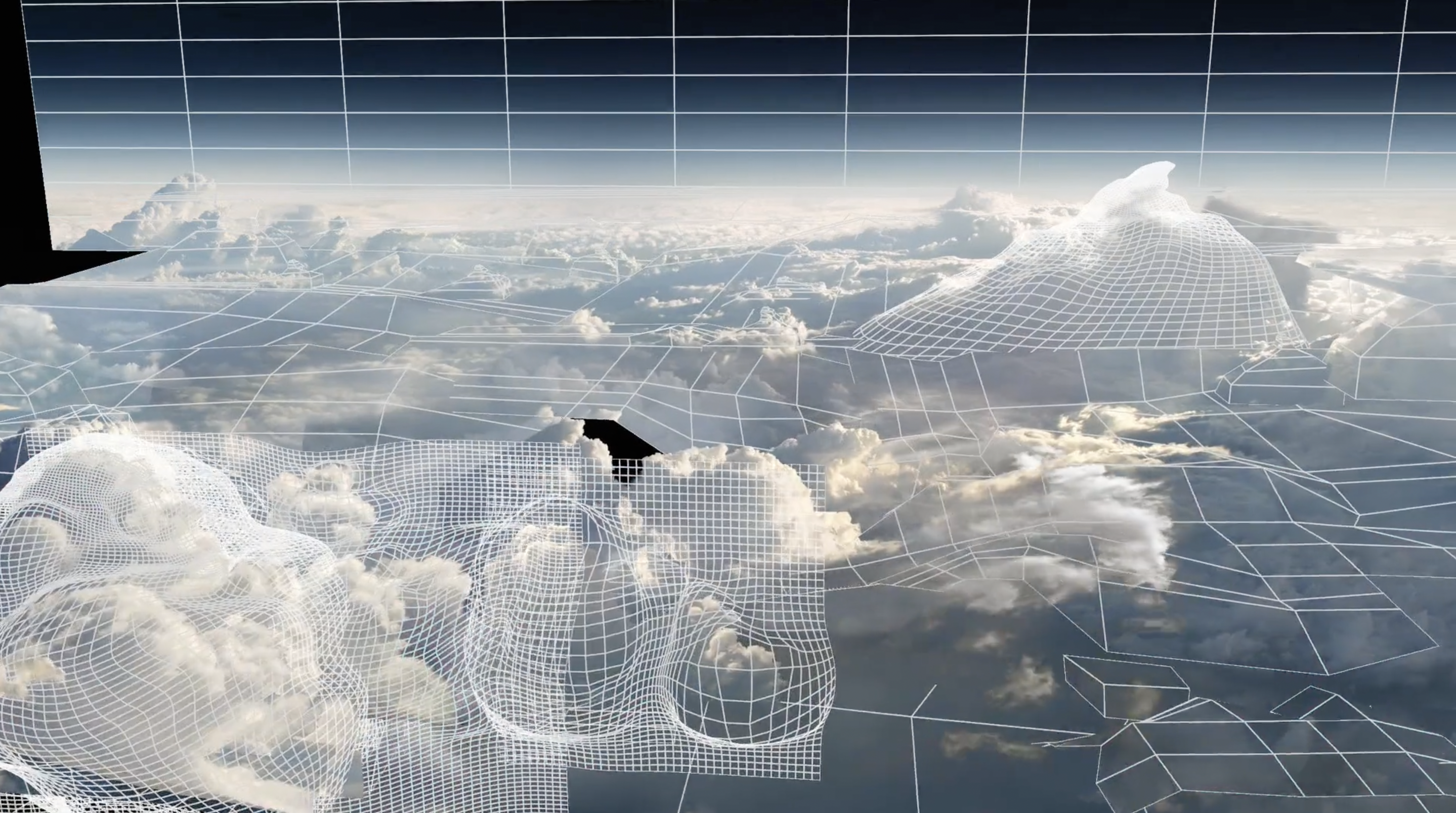 What was the cultural impact of this project?

Watching the spot back years later with fresh eyes still pulls on the heart strings. The project makes you realise what an accomplishment it would have been back then and how lonely and scary the journey would have been for both Augusta and his son Jacques 30 years later.

I think the Hennessy brand and Droga5 have always found these epic stories around exceptional people in history. The follow up spot “Major” was another great example of this with Taylor being one of the first successful Black cyclists whose accomplishments went somewhat unnoticed for years. Taylor was a massively successful Black cyclist at the turn of the century as well as an international celebrity and pioneer of racial equality in sports decades earlier. Yet his story isn’t told nearly as much as other key Black figures in history.

Hennessy and Droga5 continued their epic stories with another recent film in their ‘Wild Rabbit’ campaign, “The Black Bear School”. The spot spotlights Maurice Ashley – the first Black chess Grandmaster in history. When researching for this project, we had the pleasure to go to many of the original Manhattan and Brooklyn locations to photograph the chess parks where Maurice would have played as a young man.

Working on these important cultural films was of highest importance to us. As with each and every project we collaborate on, we wanted to make sure our visuals enhanced the story and were woven into the fabric each individual story told. We strive to take every project we are presented with to the next level, all while ensuring we are doing justice to the story and the messages the films are conveying. Projects like this are always a pleasure to be involved in and are meaningful from ideation to execution. 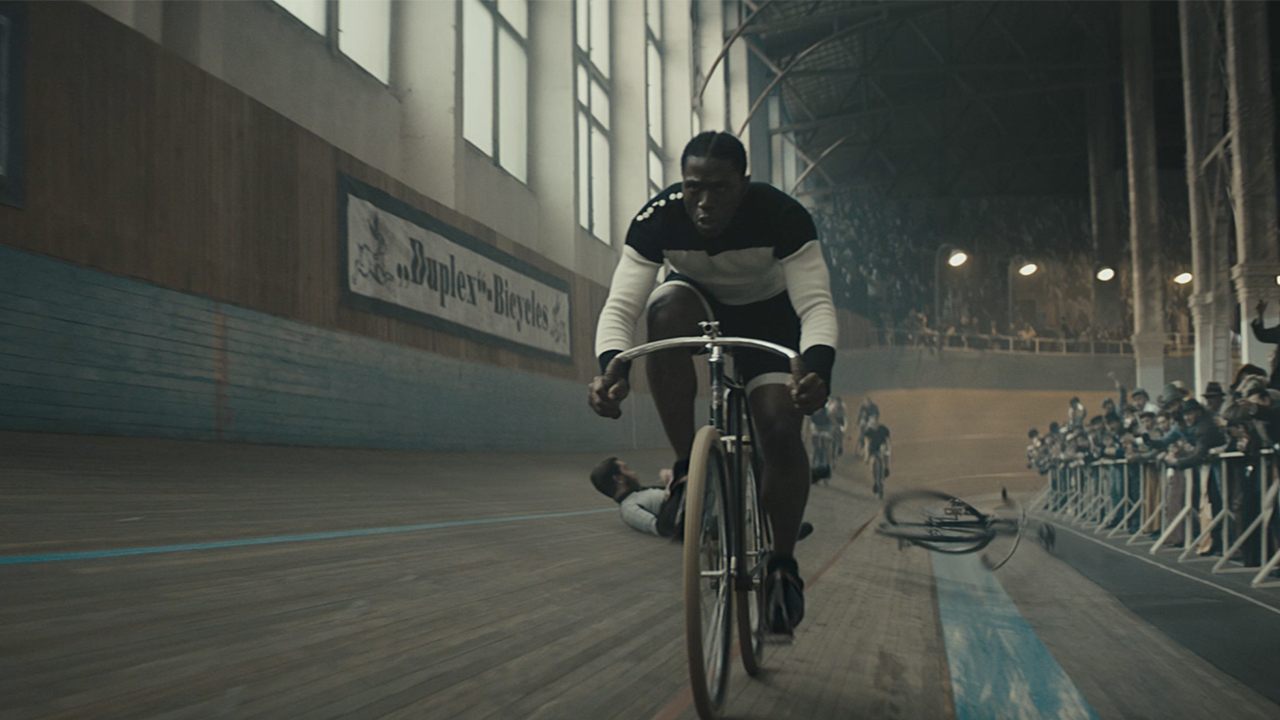 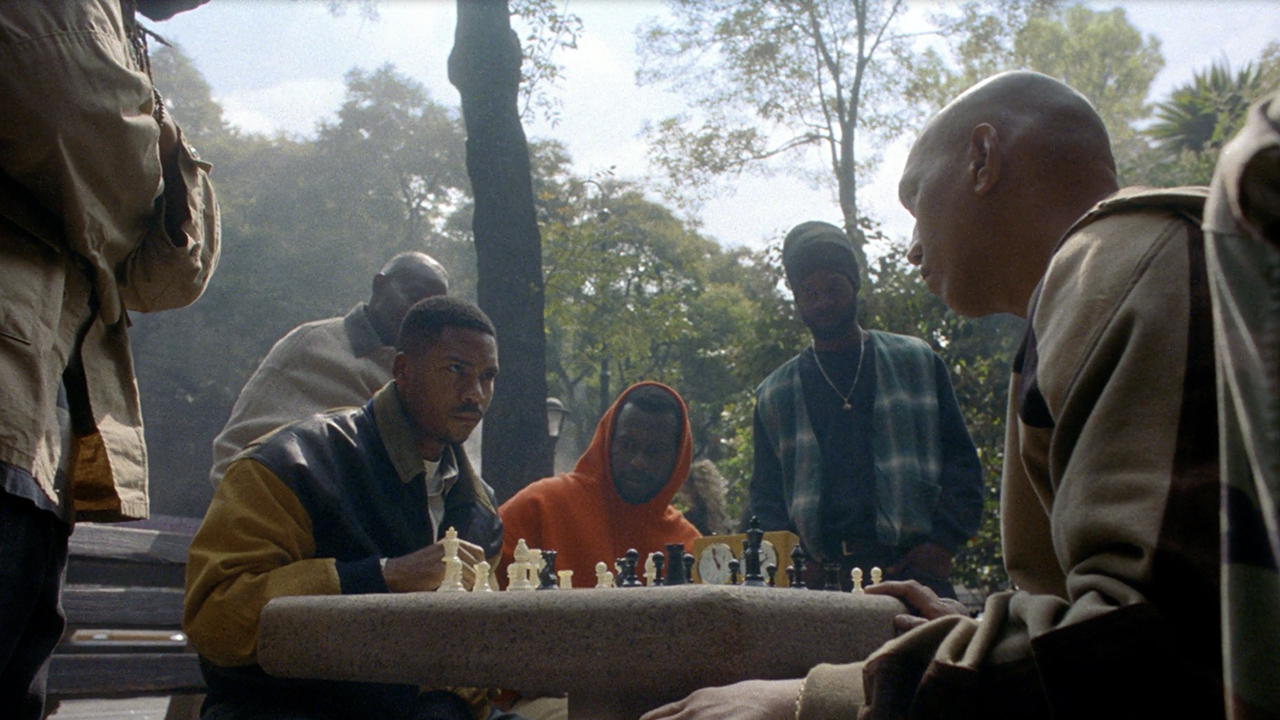 How happy you and the team were to have picked up a gold Cannes Lion Award?

The team and I were caught by surprise as we had forgotten that Droga had entered “The Piccards” into multiple categories including VFX. I received a text from my Head of Production at the time, Sean Costello, that we had picked up 5 Gold Lions for the project including VFX. It’s alway a fantastic feeling to get recognition for any of our projects, but this one meant a lot as the whole team had an emotional connection with the story and had invested so much of their personal time into crafting this epic film. The project was a joy to work on and a great reminder why many of us choose a career in advertising working in visual effects. 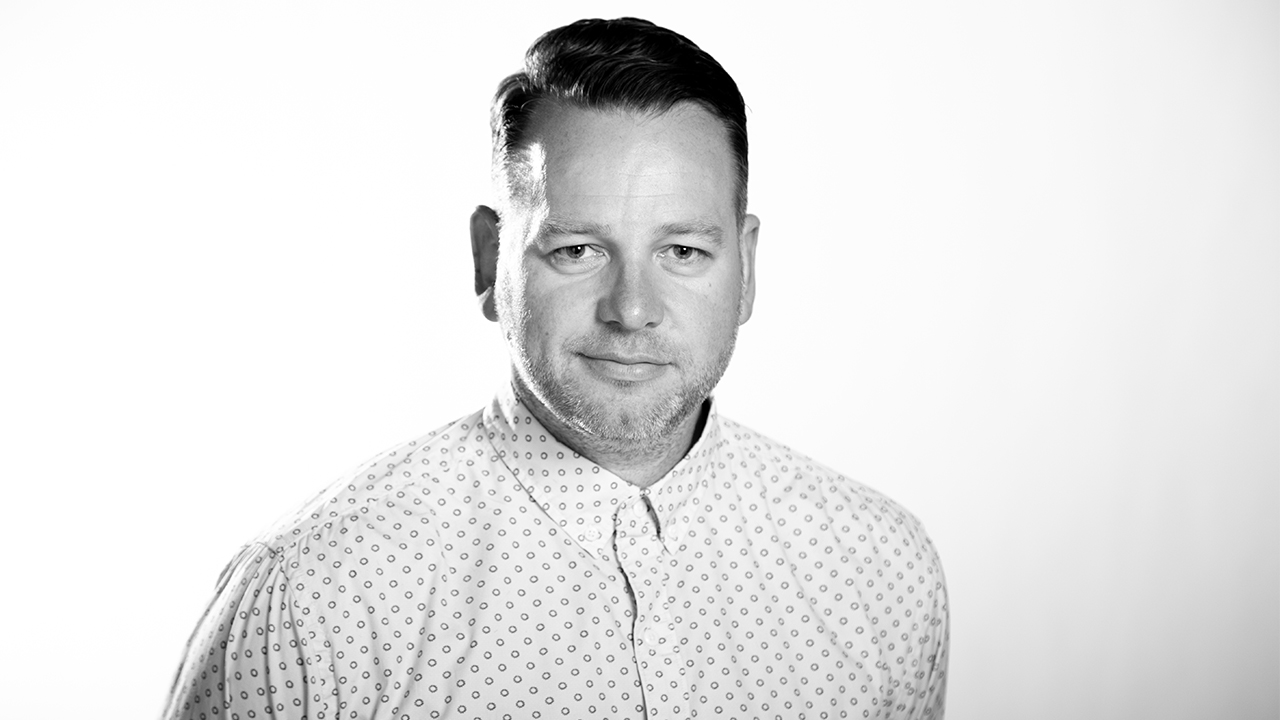 You can get in touch with our VFX team regarding your upcoming projects via our contact page. 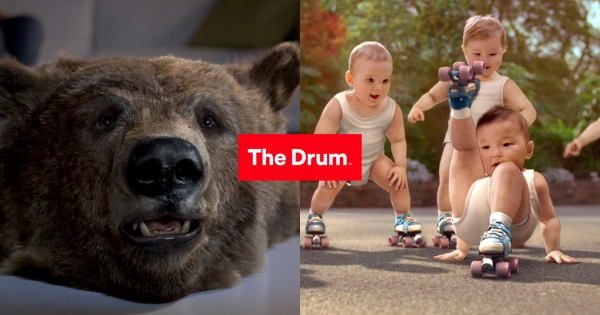 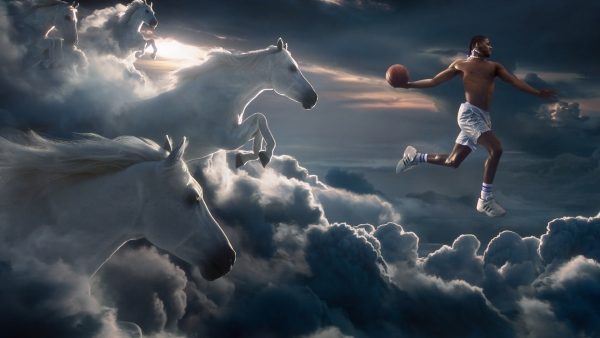 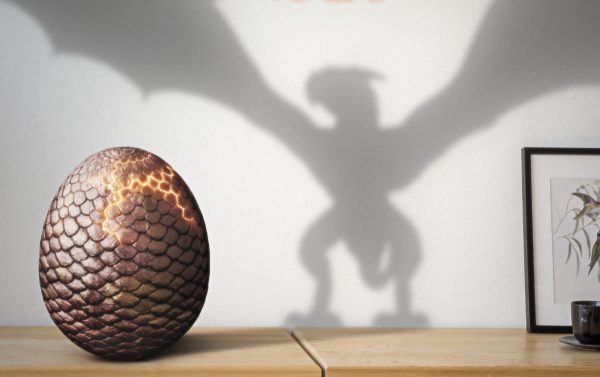