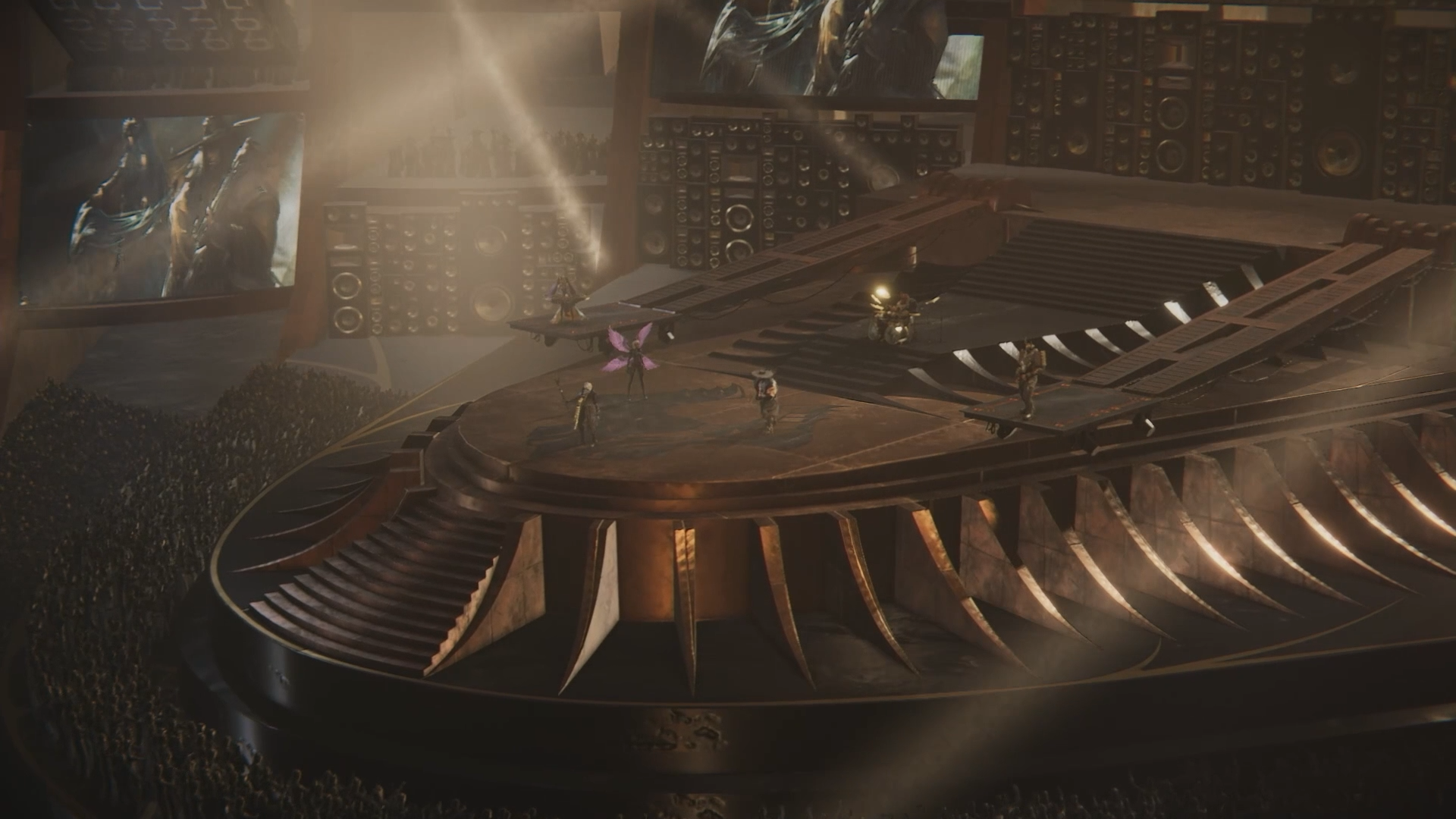 Leveraging Wave’s state-of-the-art broadcast tools and technology platform, the virtual show gave fans a front row seat to experience the sights and sounds of Pentakill like never before – all propelled by interactive VFX and animations with real-time gaming technology by Oscar-winning creative production studio The Mill.

“It’s been great to see the reaction of our fans to Pentakill’s latest album and virtual concert. This is something all of us at Riot are passionate about, and something we’ve been working towards for the last several months — it’s amazing to see it all come to life. Our partners at We Are Royale, Wave, and The Mill all came together and built this show from the ground up for Pentakill fans around the world. This experience is just the beginning of what the future looks like at the intersection of music and gaming.”

Read the full article in CG society, or if you’d like to learn more about Pentakill you can read our full article, or for anything else please get in touch with the Experience team.