Computer Graphics World | Can CGI Save the Day? 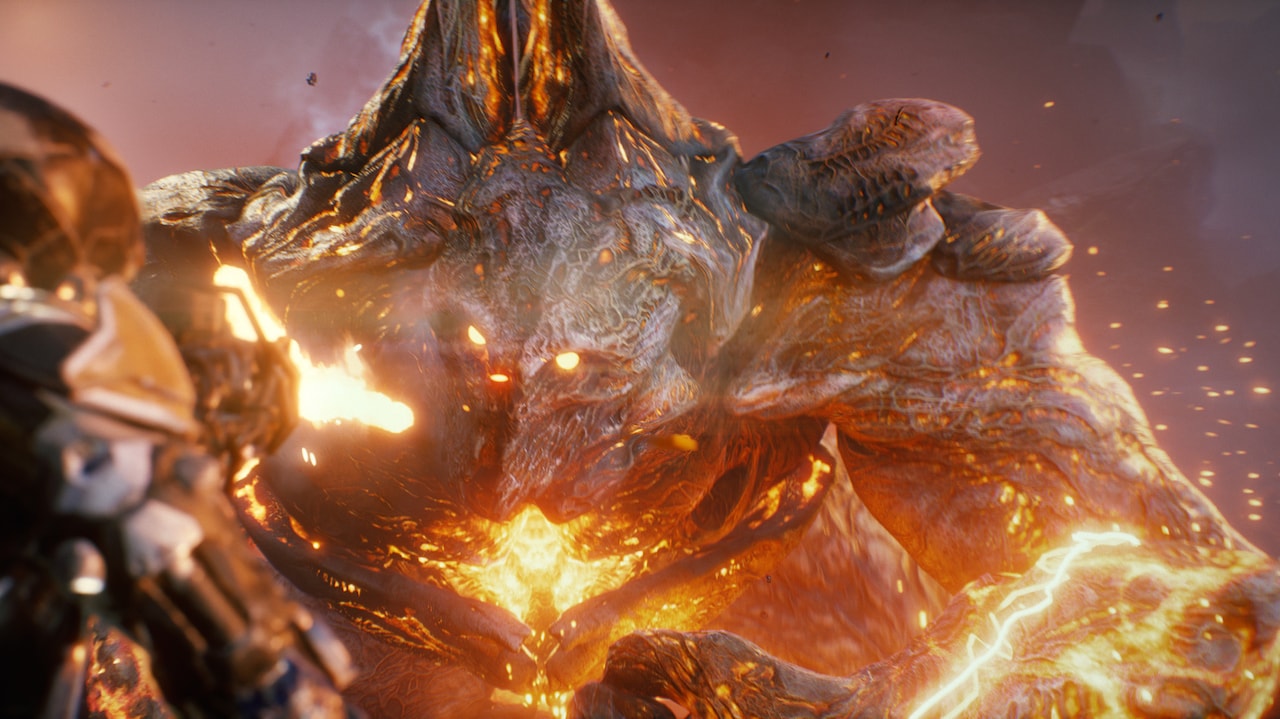 It’s no secret that marketing and entertainment industries (among many other businesses) have taken a huge hit due to Covid-19, and with shoots now impossible for the foreseeable future, content creators are starting to explore new avenues to tell their stories.

With the world working from home and no uplift on the shoot restrictions in sight, can digital creative solutions such as CGI, animation and design save the day and stop the commercial and broadcast industries from coming to a complete halt?

“Let’s not forget that CGI and animation have been used for decades to solve creative problems and create the impossible,” says ECD at The Mill Ben Smith. “This really offers us an opportunity to think creatively outside the box, as what we can craft digitally is only limited by the imagination.”

He continues, “In these unprecedented times, live-action production is pretty much impossible. But that doesn’t mean the work has to stop. Like us, many clients and fellow creative studios have been considering alternate ways to deliver on briefs previously involving live-action. If you can’t change the rules, change the game.”

At The Mill we’ve already seen a huge shift in focus in terms of client briefs and creative approach, meaning we’re likely ushering in a new era of projects dominated by CGI environments, characters, and effects. 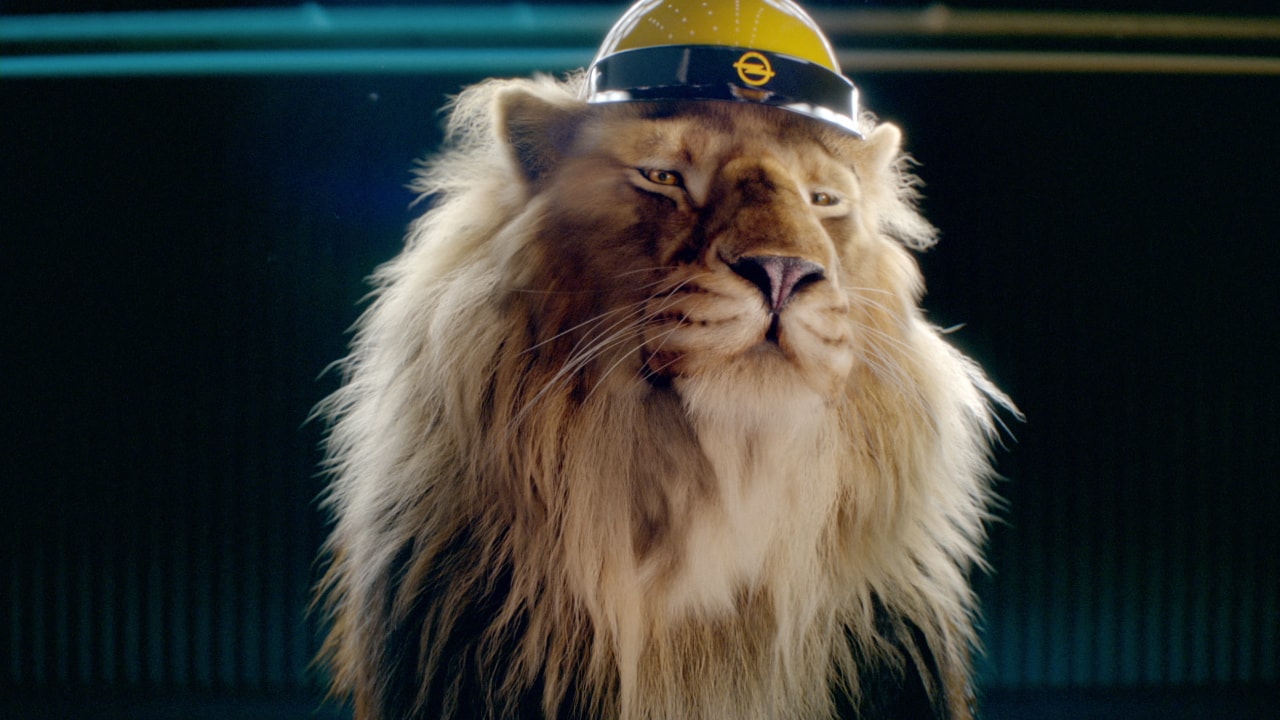 Creators have used the art of animation to tell stories for over a century. Animation helps us bring impossible stories and characters to life – it transports us to new worlds and augments the one we’re standing in.

The visual effects industry has undergone huge leaps in development since the early days of flipbooks and hand-drawn cels. Art and tech have never been more intertwined; we’re increasingly finding that developments in technology are enhancing our ability to create art, and demands to innovate in the artistic space mean high-quality visual content, crafted digitally, has never been more accessible.

While the restrictions on shoot-based creative are deeply unfortunate, live-action can be restrictive within itself, and this paradigm shift could offer up new opportunities for the creative industries to get imaginative. Projects created within CGI provide much more creative freedom and flexibility, and creative studios such as The Mill are no strangers to creating the impossible and extraordinary.

Whether across linear film, new realities or experiential marketing, success is all in the storytelling. Animation and visual effects have the power to continue to help us tell stories and communicate with audiences in a time where communication is of utmost importance.