We teamed up with Director Mike Carson and Nike for their latest edition to their “Play New” campaign starring Grammy award winner and “Hot-girl coach,” Megan Thee Stallion.

Surrounded by dreamlike imagery, the film follows Megan’s fitness journey from her early days in Houston to today, performing for thousands of adoring fans. To create the visually striking world around her, our VFX team was inspired by a mix of surrealist imagery and live theatre productions.

Creative Director Tim Devlin comments, “The idea was for the environment to have a surrealist tone that mimicked a stage production. Anytime we created something, we would ask ourselves ‘would this look right on-stage?’ That was a solid brief throughout, but as we progressed, there were opportunities to add movement to our background paintings or scenes. A prime example is when Megan Thee Stallion is running on a track. We had designed a track that broke the laws of physics and realism when we had it curve and taper into the sky, but animating it in motion and adding hurdles to the scene so we get a sense of depth and movement was the kind of thing that made this a lot of fun.”

To complement the theatrical visuals, Colourist Paul Yacono added a vibrant and energetic grade to the film. 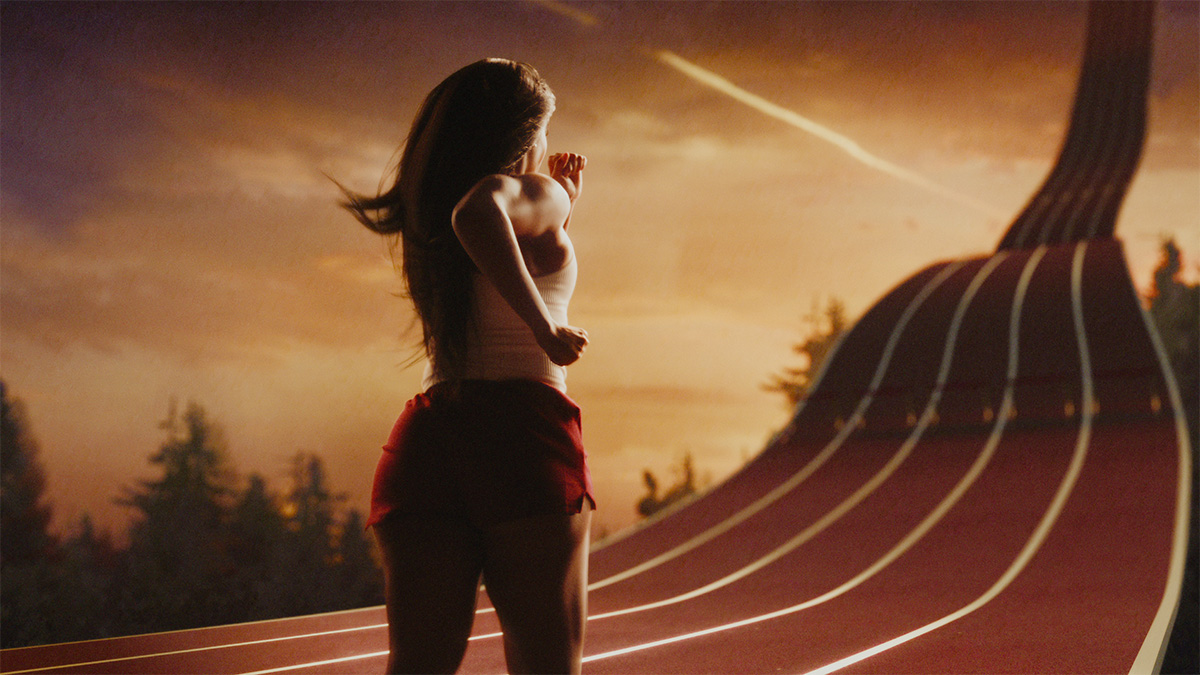 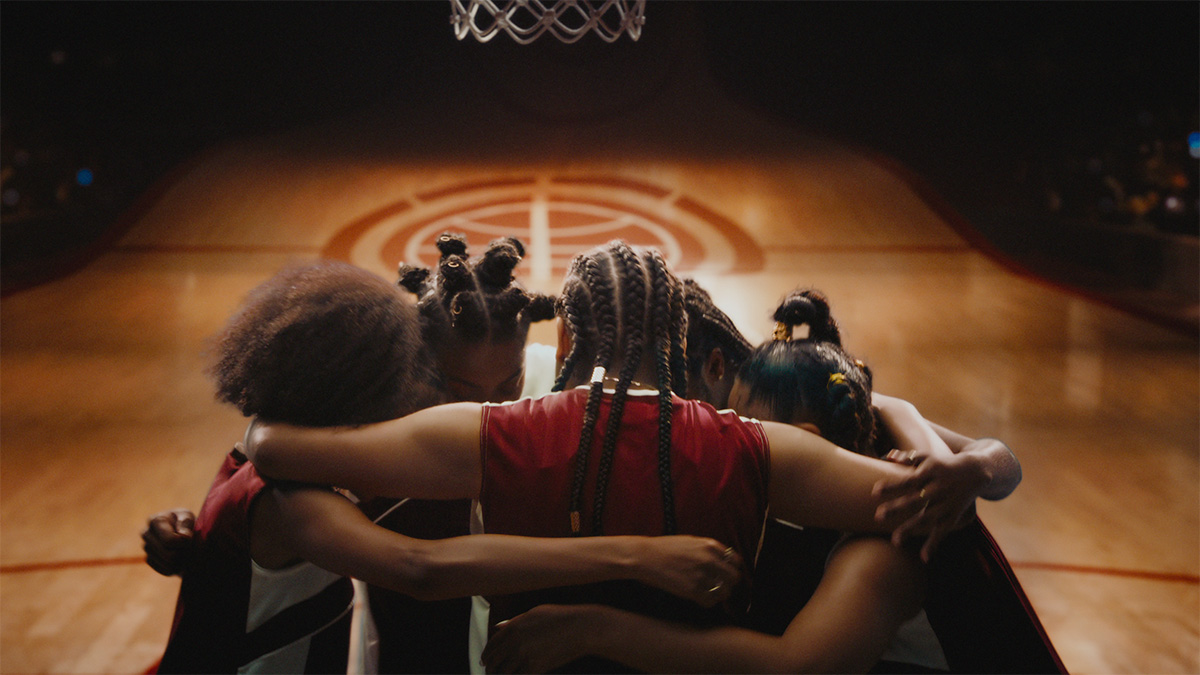 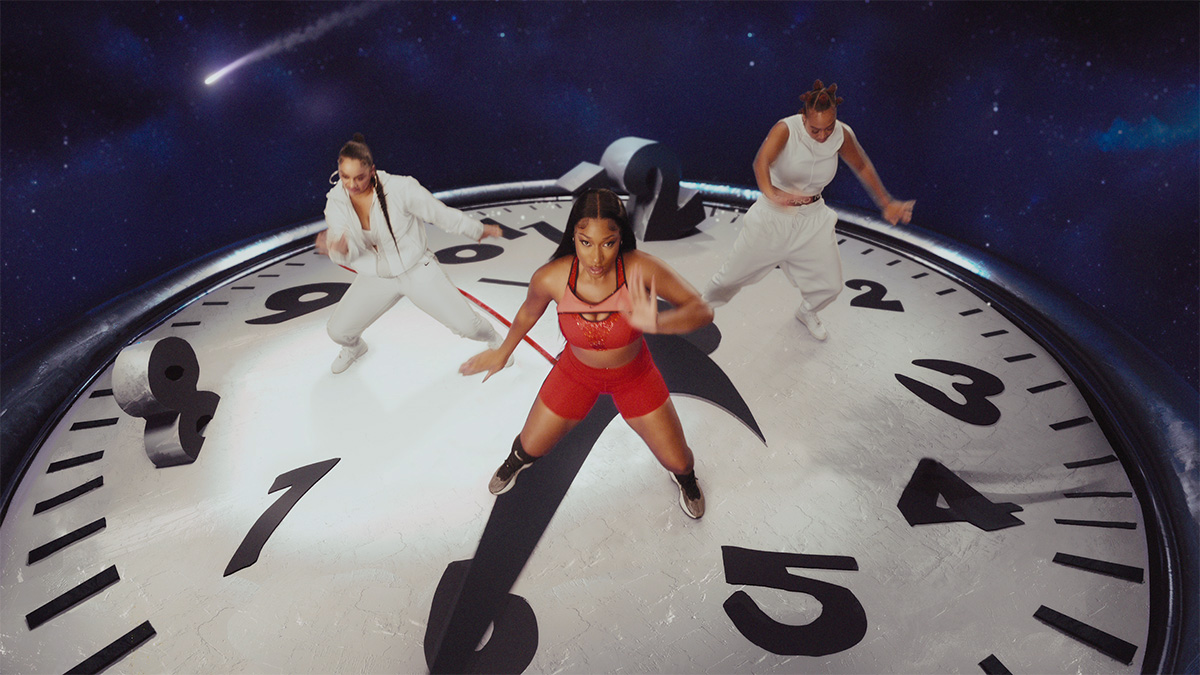 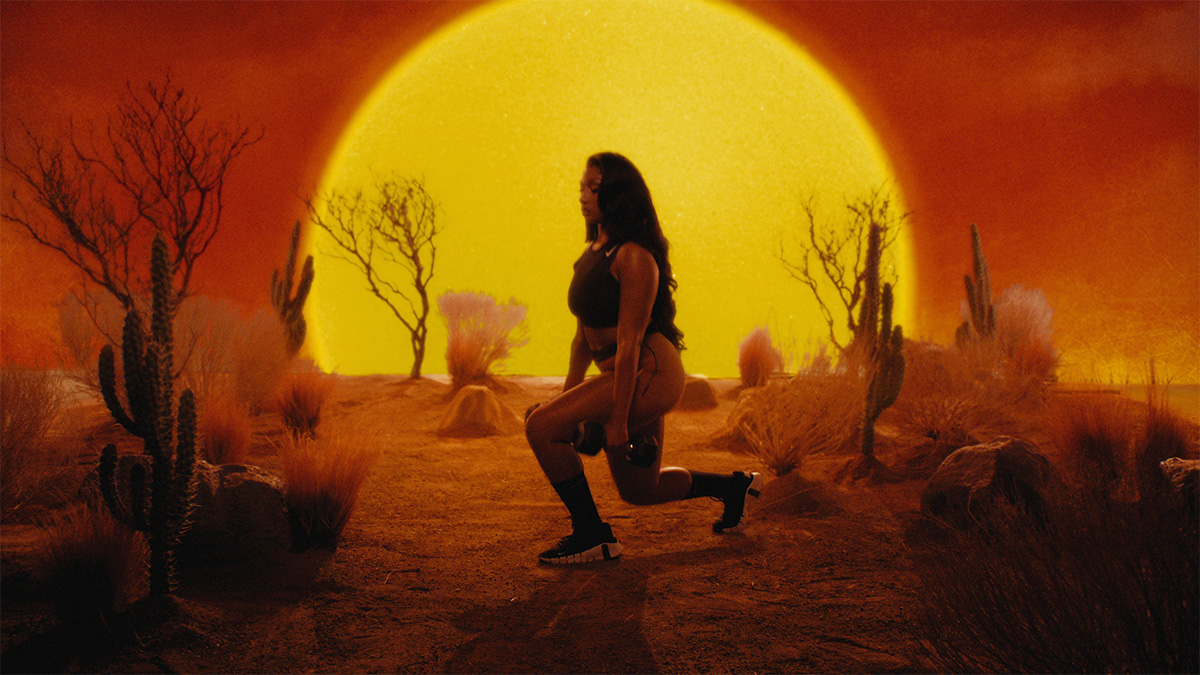 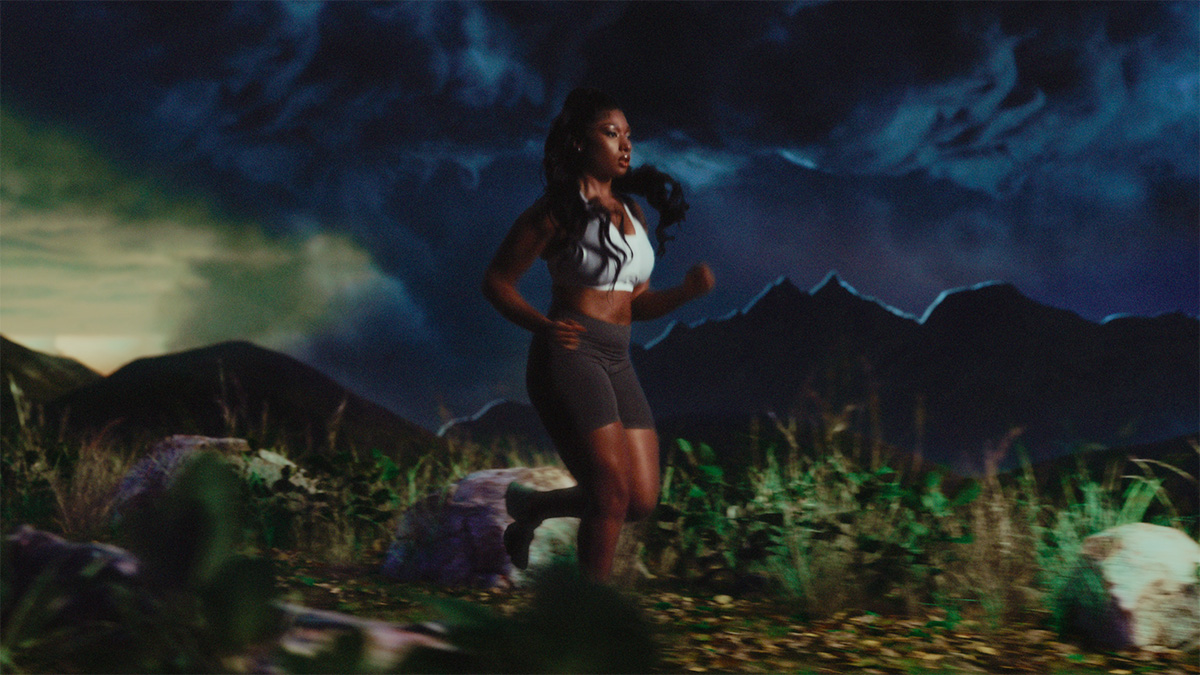 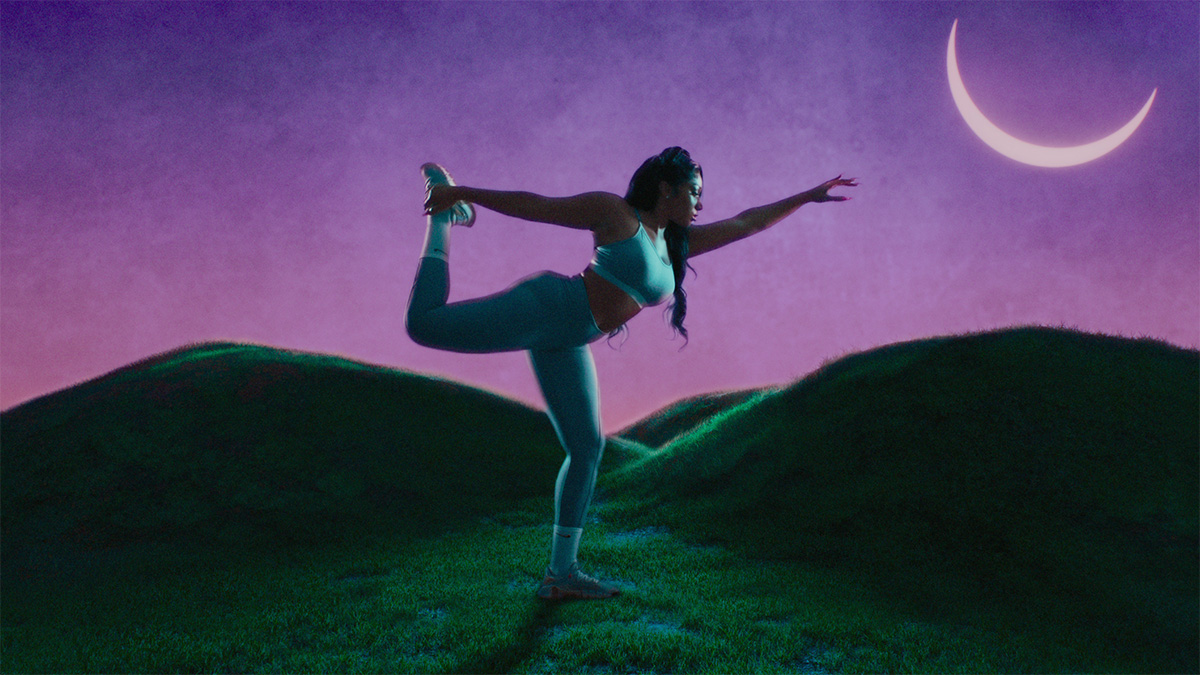 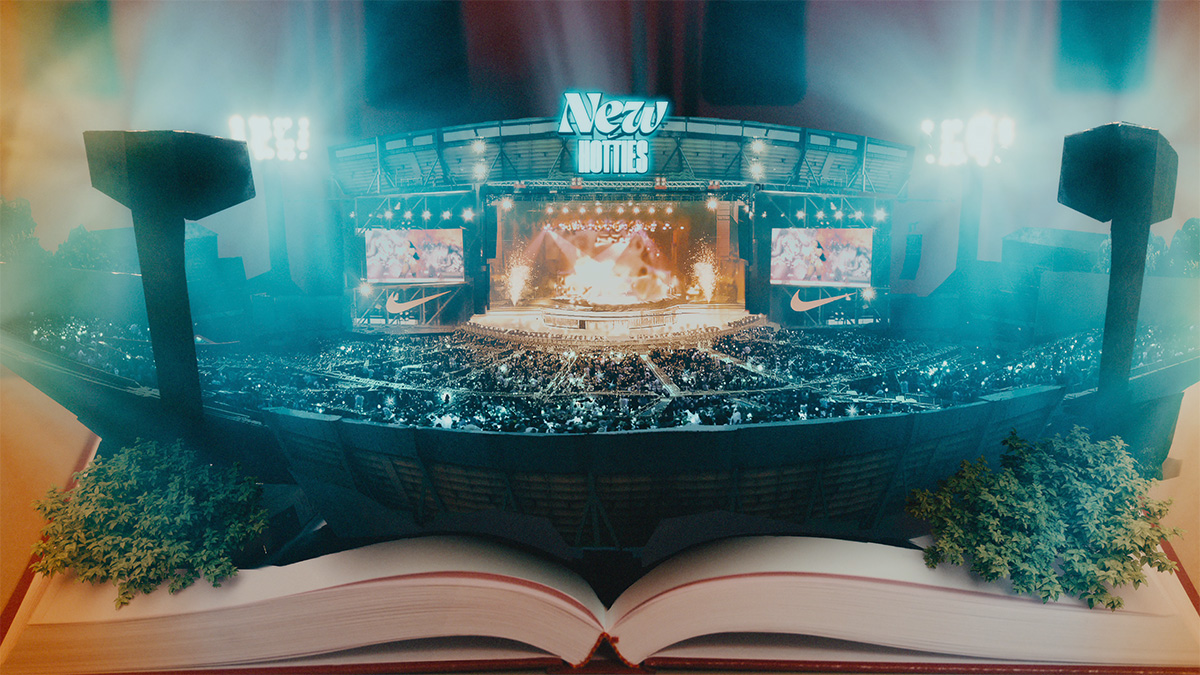 Find our full list of credits here. To take your project to the next level with VFX, contact us here.