Over the last few weeks, we've seen some incredible ingenuity from people around the world who have been forced to come up with clever ways to collaborate and continue creating under the global travel and movement restrictions we are currently facing. From producing and shooting TV adverts from the comfort of people's homes to worldwide virtual artist collaborations, we've pulled together some recent highlights below for inspiration. Huge congratulations to everyone involved in these projects!
Work April 17, 2020 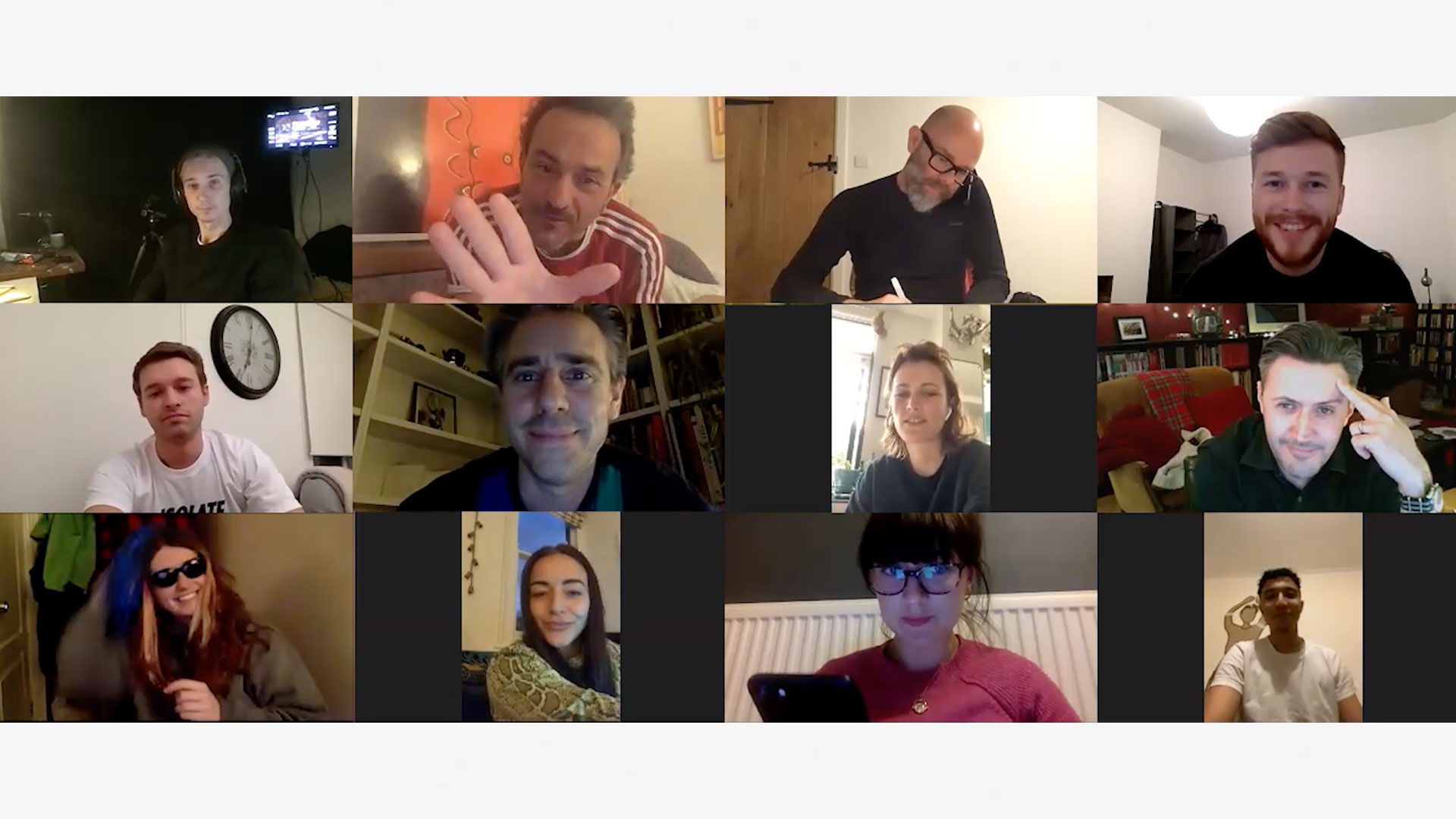 This week we launched our first-ever project produced and shot entirely in isolation. Teaming up with Ogilvy UK, the 30-second ad for mobile network VOXI is part of their ‘I Am Endless (even in isolation)’ campaign, and plays on endless abilities with endless data, featuring multiple scenes of social media trends currently taking place in people’s homes.

The spot was directed by The Mill’s Jocelyn Anquetil who worked with the entire production team including casting, set design, agency creatives, 2nd AD and on-screen talent to direct the spot over the video conferencing app Zoom.

With a passion for food, the arts and an eye for beauty, Tim Spence specializes in the tabletop genre of directing, focusing on food & beverage products, liquid visuals, and beautiful creations. We caught up with Tim on tabletop directing, his in-house studio and ways of working in the current lockdown situation. Check the interview out here.

After introducing a campaign around the idea that a company that moves people is asking you not to move during the coronavirus pandemic, Uber has unveiled the next step in its marketing communications initiative with a film titled “Thank You For Not Riding.”

To make this piece, Uber partnered with Wieden+Kennedy and PRETTYBIRD to put a call out to filmmakers from all around the world. The idea was to have those stuck-at-home filmmakers document their new reality, as they find creative ways of living their lives in the current world, entertaining their families, and schooling restless children. Along with the worry and frustration, they’re also experiencing amazing moments of reflection, laughter, and play.

These filmmakers, and everyone else who stays at home, makes it easier for those who can’t. Together we know we can make a difference.

ENGINE Creative’s latest campaign for Women’s Aid illustrates the realities of life under lockdown for victims of domestic abuse in a film created by a collaboration of industry experts, who never once met. ‘The Lockdown’ is an amazing example of the power of creative collaboration to traverse distance and unite creatives. From Tim Katz, Managing Partner at Knucklehead, to The Mill’s colourist and senior sound designer James Bamford and Ben Leeves, to Rebecca Luff, editor at Cut+Run – the project shows the sort of boundless achievement made possible when everyone throws their weight behind a cause.

Zillow, Fig and The Mill | A virtual creation ‘The Real Value of a Home’

Our homes have now become our classrooms, offices, gyms and so much more. Understanding the real value of a home is at the heart of Zillow’s newly launched ad, which was produced by The Mill in conjunction with creative agency FIG. With a two-week turnaround, the campaign was produced entirely in isolation from concept to delivery, using time-lapse photography to capture 24 hours worth of family activities inside a real home.

Over the past three weeks, Beam worked very closely with the MullenLowe London agency to create a unique pipeline to deliver the important advice around Covid-19 coming from the Government and the Department of Health and Social Care. 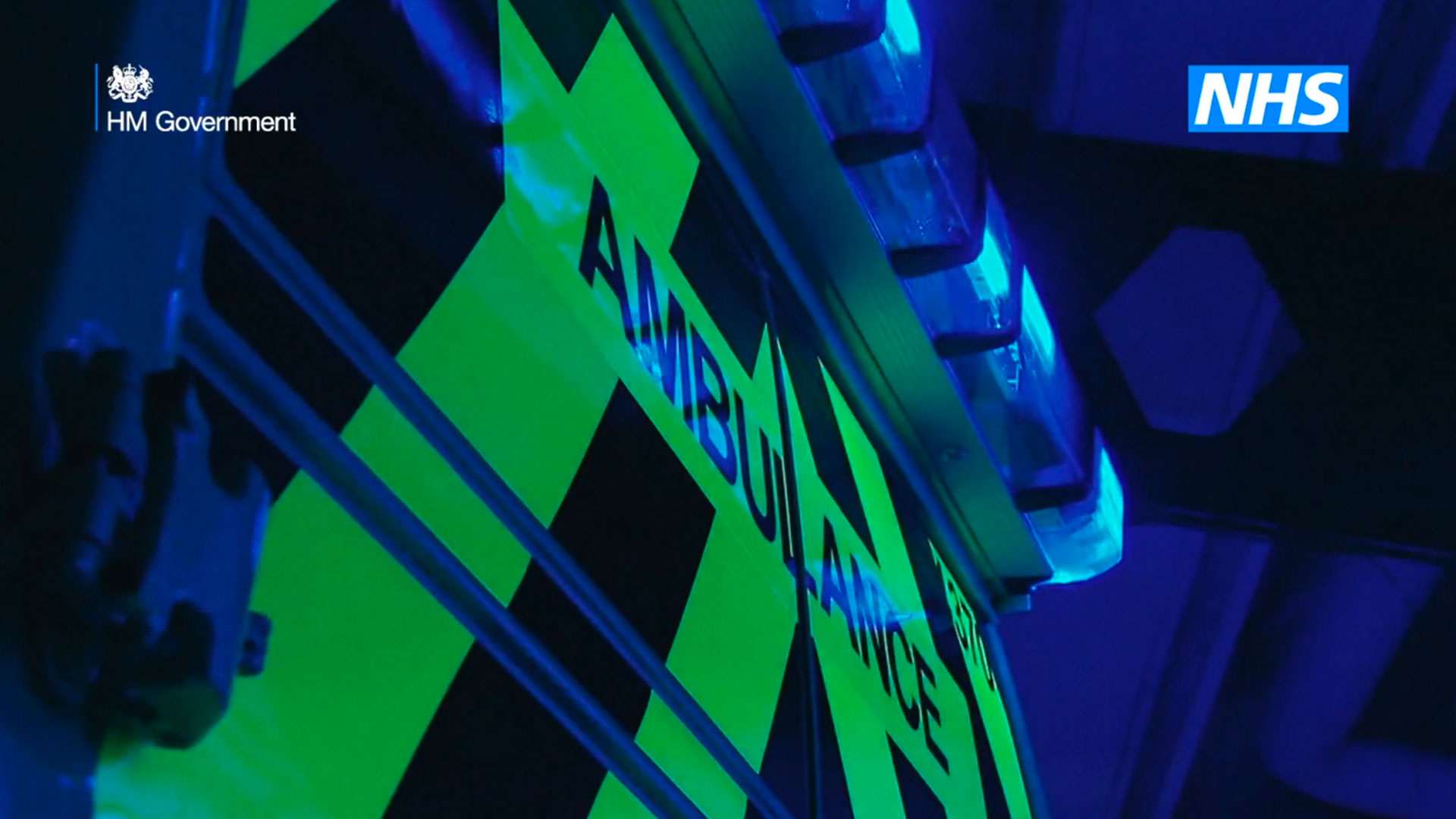 ‘The Weight Of Our Hands’ | Alfie Johnson, Mill Directors Assistant, The Mill London

Alfie spent a weekend in isolation creating this abstract piece, commenting on the responsibility we all hold in these times and the little things we can either do or not do that change and hopefully save lives.