No Halloween is complete without creatures and critters galore. VFX Supervisor Ed Boldero talks us through what it takes to expertly bring CG creatures to life.
Thought October 27, 2021

Tell us about your role at The Mill.

I’m a VFX Supervisor in the 3D department of the LA office. I lead a variety of types of projects but do many of the character-driven or creature-based jobs and enjoy the challenges and rewards that they bring.

We are here to talk about all things creatures! What does crafting a CG creature entail?

The specific requirements for crafting a CG creature will invariably depend on the brief and requirement of a particular project, but on the whole, the aim of what you are trying to achieve is a creature that looks believably real in the environment and actions that it is placed in. The approach to crafting it then tends to be to start by establishing what actions and look it will need to be able to do or have, and what creative choices and limitations have been placed on it (like its size, or if it needs to talk). With this set of expected parameters, you would then research the structural and muscular anatomy, to understand how it will need to be able to move, as well as what it’s surface is made of (fur, feathers, skin, scales etc). Then you model, texture, surface, groom, lookdev, rig, and start doing animation tests.

What drew you to focus on creature work?

Creature work forms part of what I do. But I like that it combines both my background in animation and my interest in structure and anatomy, to give an opportunity to give life and character to something in the way it both looks and behaves. Also the amount you accidentally learn, like that ostriches can see colour in the dark, or how storks keep themselves cool.

What are the benefits of crafting fully-CG creatures?

The benefits are that if you have a photoreal looking model and rig, and excellent animation and groom, it basically gives you a real animal that can take human direction, and isn’t constrained by physical rules. If you want to cheat them, or places you just couldn’t put them, like in helicopters or small cars. But importantly for animal welfare, it allows you to convincingly portray animals in situations that might be too dangerous or stressful to try and train a real animal to be able to deal with. For example with the LiMu Emu where we portrayed it reacting aggressively to its own reflection, we were recreating movements and actions that would only be shown by an emu that was stressed or agitated (which we would obviously not want to do to the real birds).

Talk us through the most memorable CG creature projects you’ve worked on.

There are many I’ve enjoyed but off the top of my head: Liberty Mutual’s LiMu Emu, Orkin, Honda ‘Bird’, New York Lottery ‘Special Delivery’, and Progressive ‘Avian Adventure‘.

What is the key to creating realistic creature movement?

Observation to understand. If you don’t know or understand the mechanics of how or where their specific movement comes from, it will often show in the recreation of it. Obviously for animation, we are quite often breaking the rules or over-emphasising something, even when it’s realistic, for added dynamism or so, but doing that on top of an understanding of the movement and anatomy will give the best results. 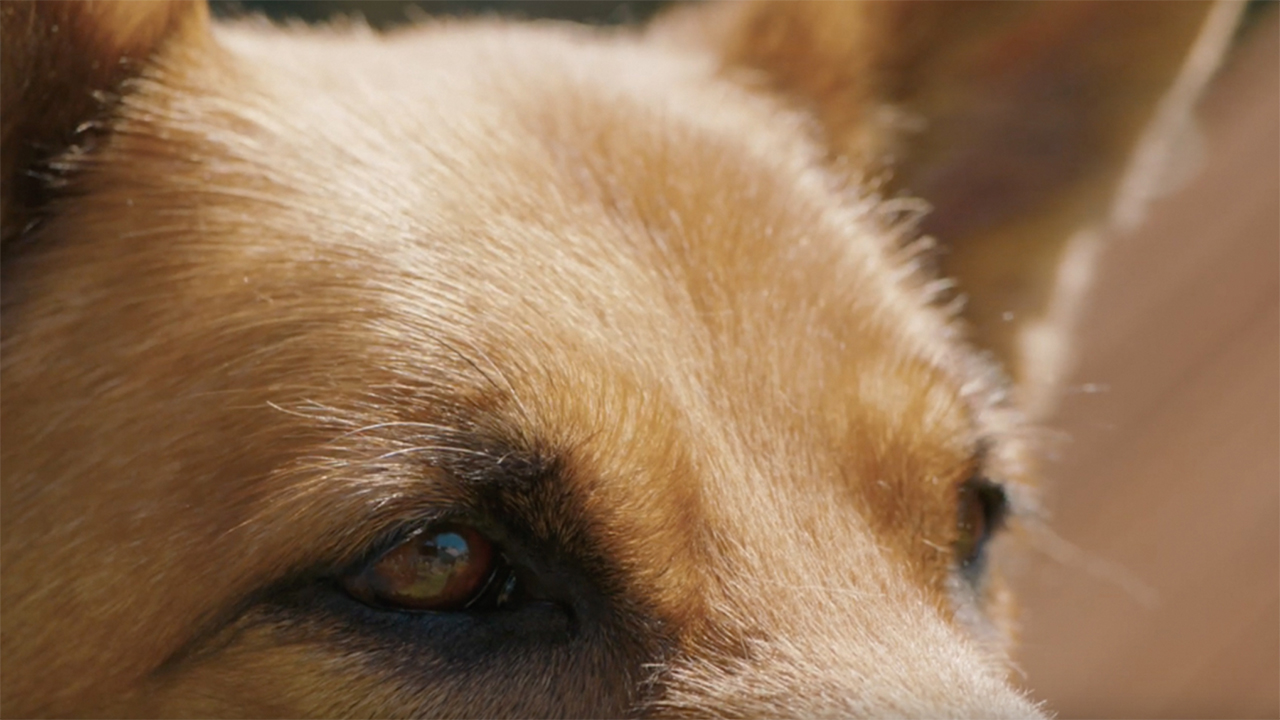 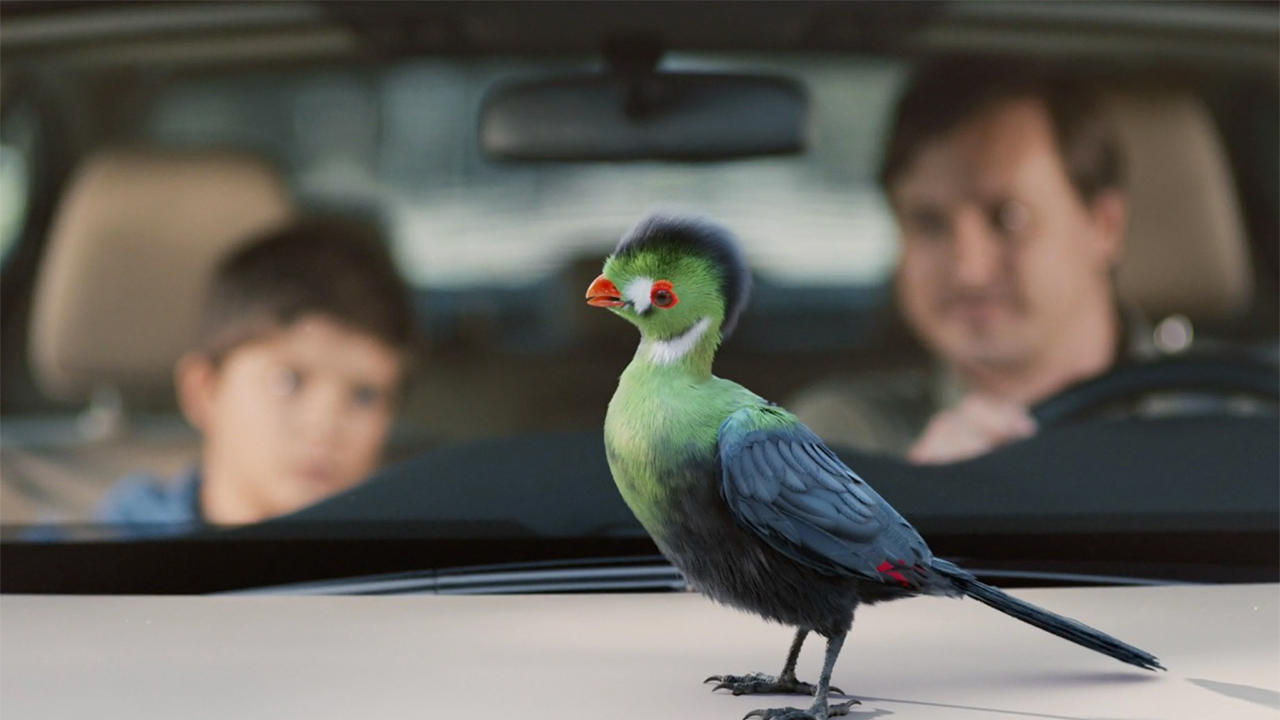 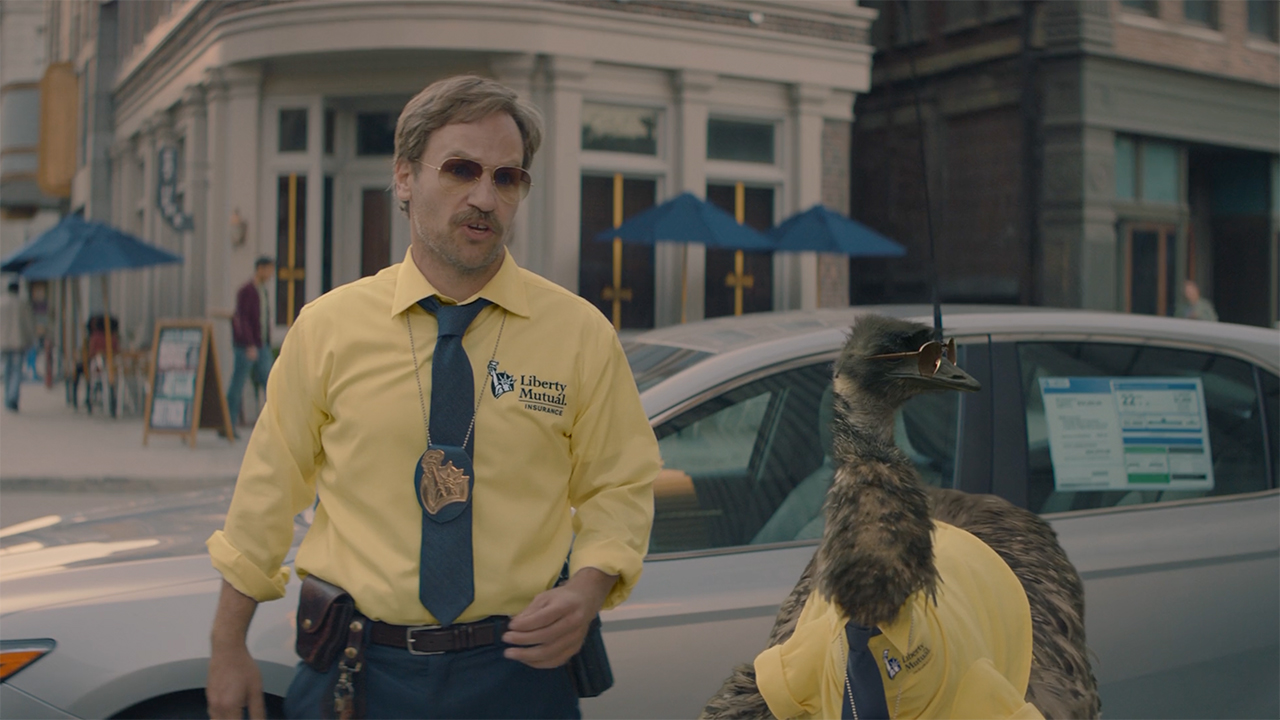 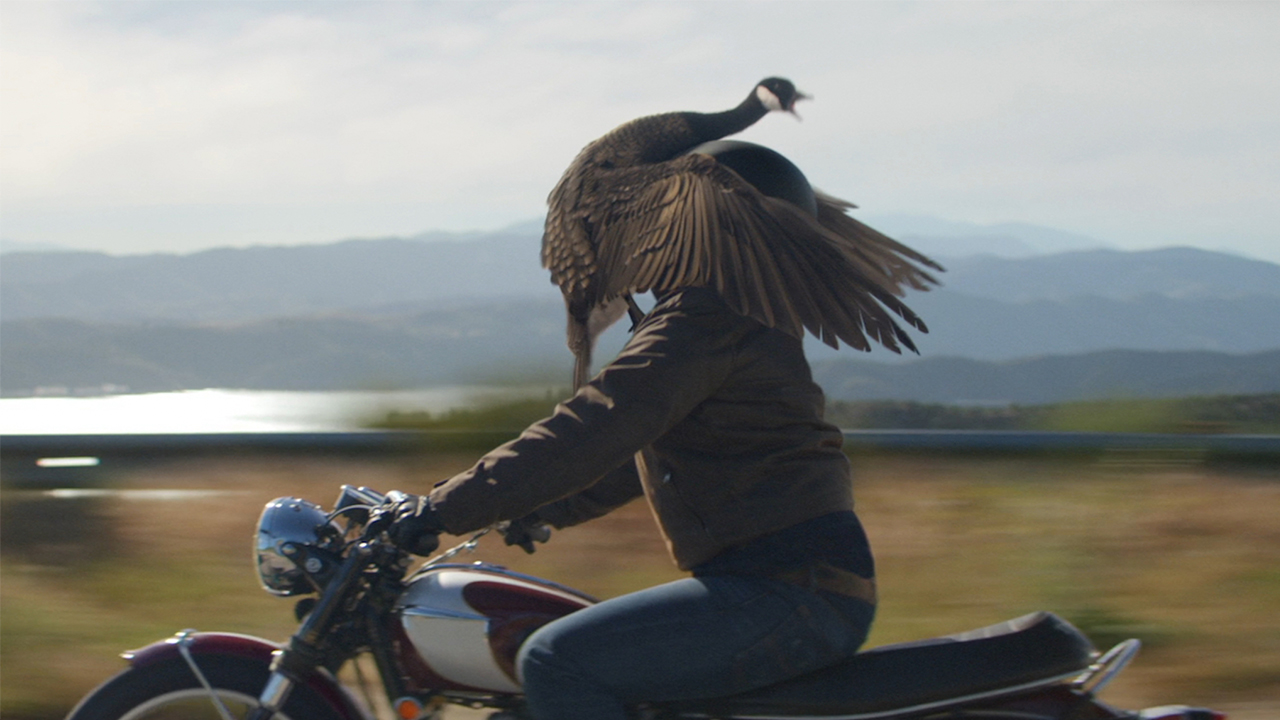 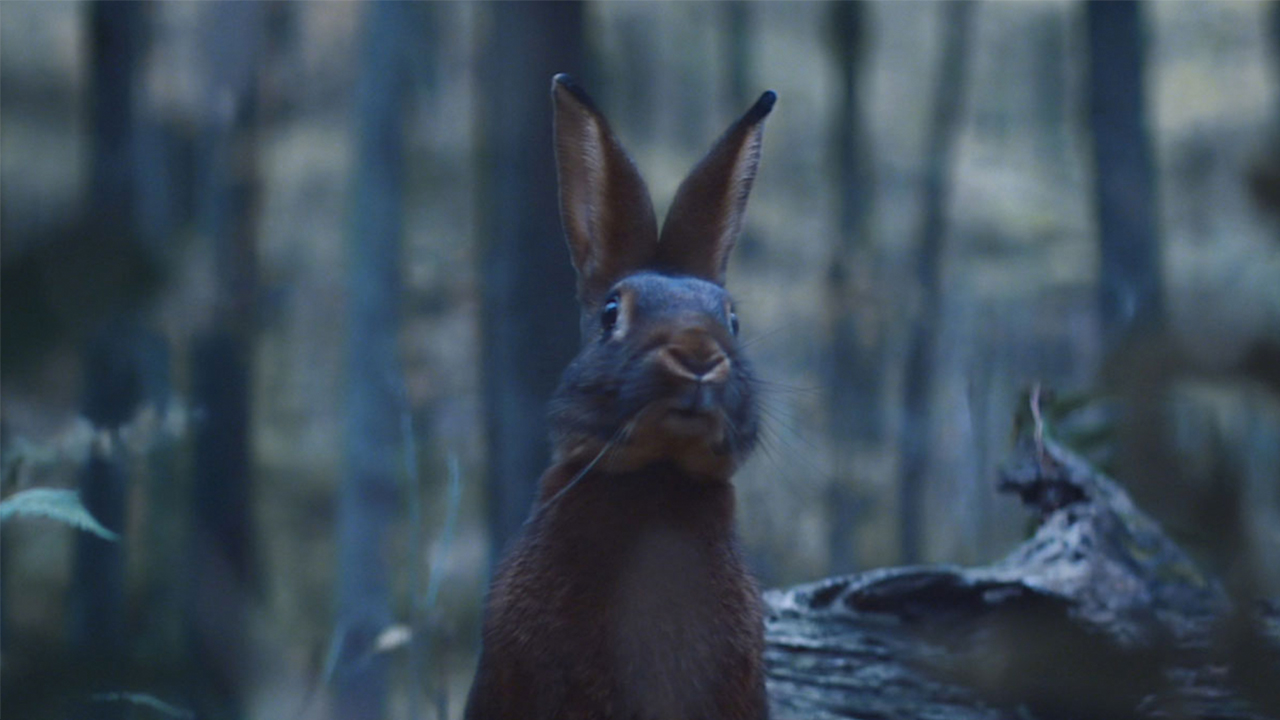 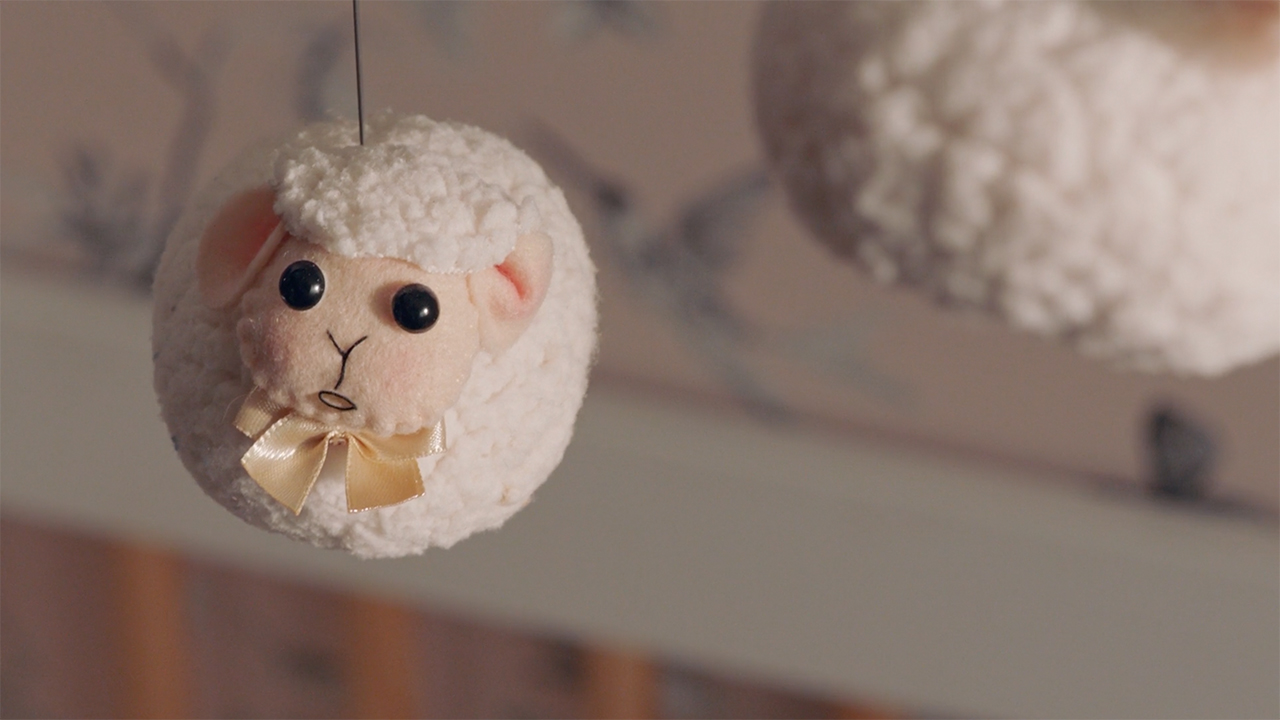 What are some of the most challenging creatures to craft?

To follow on from the above point, the challenge often comes from keeping the realism while introducing less-than real requirements on them, for example with talking. The challenge then becomes how to make the animal seem totally real, but also believe that it is actually talking, especially if there is a particular animation style that the director is after. The muscle groups in our faces are developed to move in a way we recognise as expressions and emotions non-verbal communication and which move and shape our faces and mouths to allow us to talk. As most other animals outside of primates use those muscles differently, or have them differently placed and emphasised, it can be a challenge to keep that convincing. As for specific animal groups, birds can be especially complex, as they have so much going on in terms of creating a silhouette using layered feathers, and how the wings fold and tuck away.

How does advancing technology enhance what you can do when it comes to creating true to life CG creatures?

Every new advance gives us more tools, and inversely also makes things harder, by raising the bar for what we want to and can believably achieve. Advancements in muscle systems and skin simulations, fur/feather grooming, and behaviour have really driven creature work forward, as have more behind the scenes things like rigging

Huge love and respect for the physical creature work that came before VFX and that still plays a huge supporting role in allowing CG creatures to look realistic in real world environments, but in VFX terms… obviously LiMu Emu as I’m part of that team. The dinosaurs in a Jurassic Park are obviously classics as breaking the boundaries of being fully believable, and in the same way I hold Gollum in The Lord of the Rings and Caesar in Planet of the Apes as some of the most convincingly real characters in the way that they make me respond to them emotionally as if they were real. But I do feel that technology has now brought us into a golden age of believable CG characters and creatures and I look forward to seeing (and working on) what’s to come! 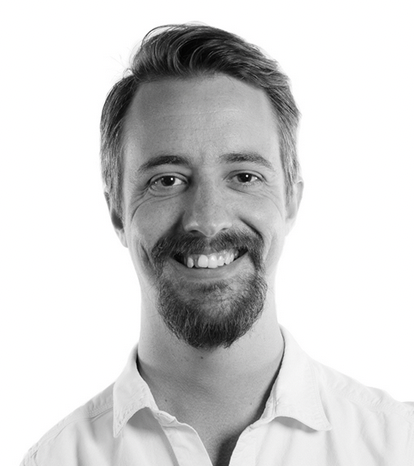 Contact us about your next creature project here and discover our Creature Reel here.