Time stands still for a woman in TK Maxx’s newest spot. She stares at her phone in the middle of a busy café, pupils dilating and sound dulling around her as she becomes mesmerised by whatever is on her screen.

The action in her surroundings slows to a crawl throughout the sequence, giving us fascinating snapshots into other characters’ lives. Playing cards and roses fly across the screen, an elderly couple snogs, a lonesome bride pushes back her veil in order to eat. A businessman swinging a pink tie around his head offers a particularly nice background laugh.

The final reveal – that T K Maxx’s new website is the cause of all the fuss – repeated several times. It’s for comic effect, but it also means viewers are left with the news burned into their brains by the film’s end.

You can read more about the campaign on David Reviews or get in touch regarding your upcoming project via our contact page. 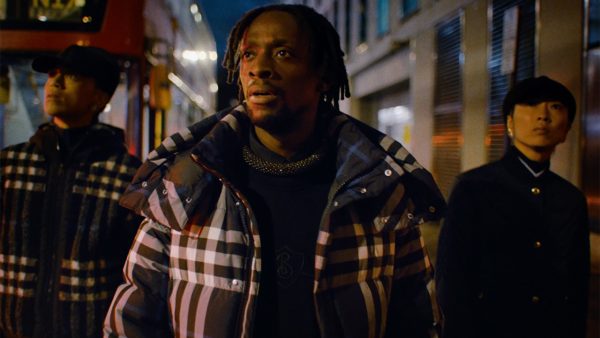 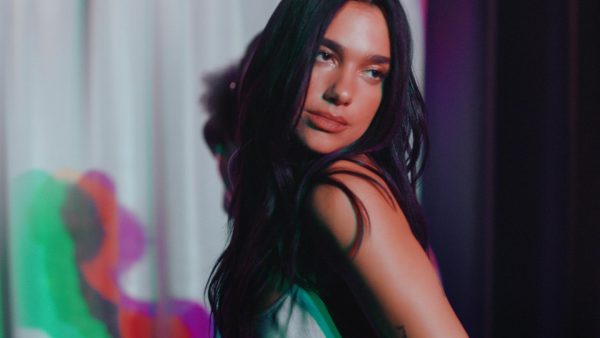 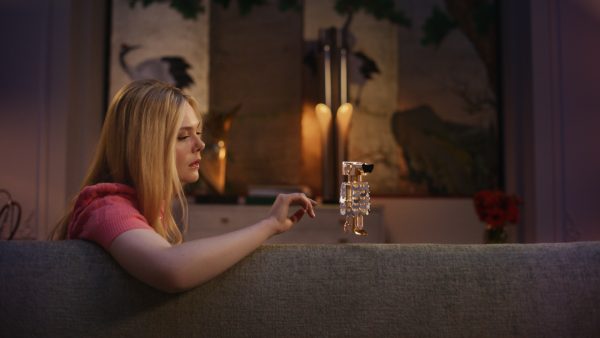