Director Abdou Cissé on his new film ‘Damage Control’, systematic racism and the importance of showcasing the Black experience

'Damage Control' is a five-minute action-comedy, graded by Mill Colourist James Bamford, that exposes us to but a fraction of the daily struggles and systematic stereotypes imposed on Afro Caribbean cultures. Based on real-life experiences, the film gives an insight into things that Black people have to face, dispel and destroy on a routine basis. We caught up with Director Abdou Cissé to discuss the inspiration behind the film, why racism isn't the Black community's problem to solve and what he wants viewers to take away from the film.
Thought November 11, 2020

What inspired the concept behind ‘Damage Control’?

After making Serious Tingz last year, I wanted to create something more visceral and engaging. This film flips our perspective on how racial stereotypes and oppression first enter society and eventually become normalised. I was inspired by the events of this summer. 2020 has been a year of tragedy, but also a year where the unheard voices across the world are starting to unify around common causes. For a brief moment, the world decided enough was enough and we got a glint of what real change could look like. Where there’s accountability for not only the participants in racial injustice but more so those who are complicit through their silence.

The short begins in Black and white before segueing into colour – what informed this shift?

I’m a huge fan of Christopher Nolan’s ‘Memento’, which showcased the power of storytelling simply within the grade. In this case the shift in grade is a shift in perspective. The beginning is simply the archaic and monochrome view of these characters. Playing into the stereotypical way society views them. When we go into colour we see the full picture, revealing who the characters are and their true nature. 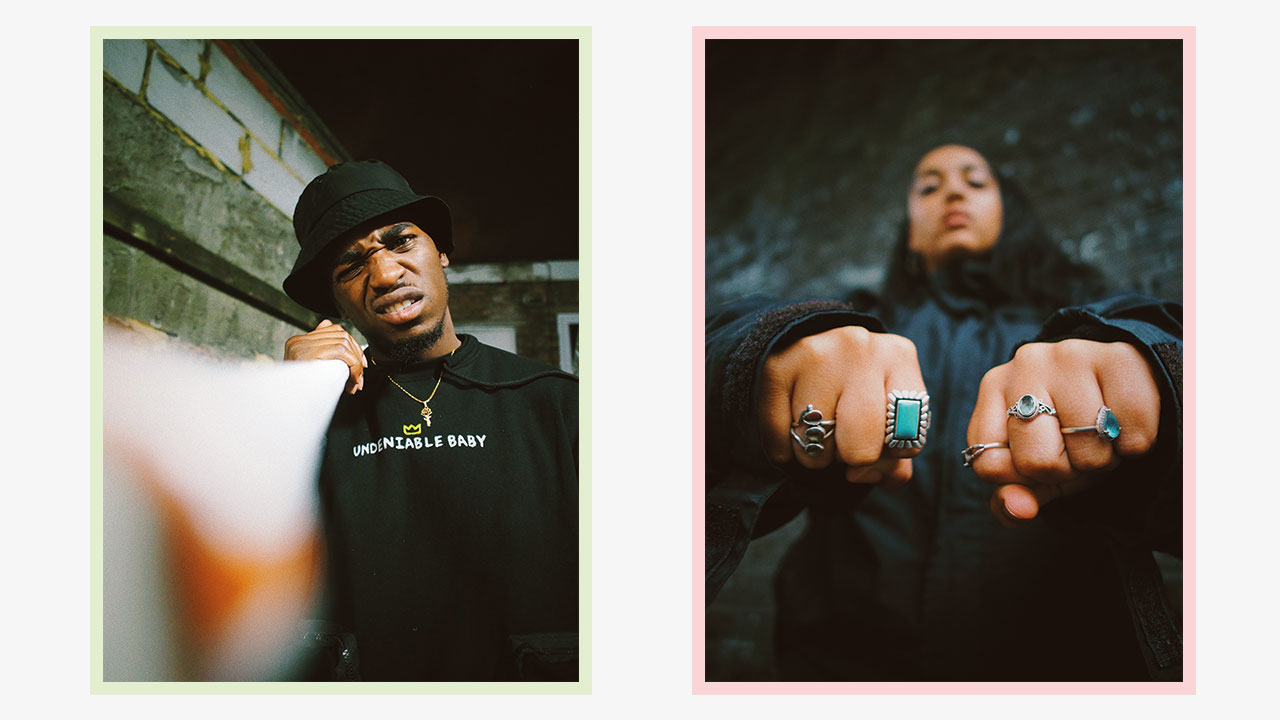 You portrayed the two white characters as removed or indifferent by the destruction of the car. How important is it that other races fight alongside Black people against injustice?

Black People never invented racism. Nor did we invent the laws and systems that empower it to exist. In the case of the film, I wanted to highlight this as a white problem to be addressed by white people, where for a very long time there’s been an expectation to let those who are affected by it to solve it.

What was the thinking behind using such a calm track while the car was being destroyed?

Hmmm. That’s a good question. All too often Black people are seen as victims or aggressive. I wanted to subvert that and create a sense of triumph. You never hear music like that paired with people like this. When you look at Brave Heart, Lord of the Rings and even Game of Thrones they portray their fights as scenes of heroism. That’s all this is, you think The Battle of Helms Deep is something to admire, imagine doing that every day whilst trying to go about your normal life. 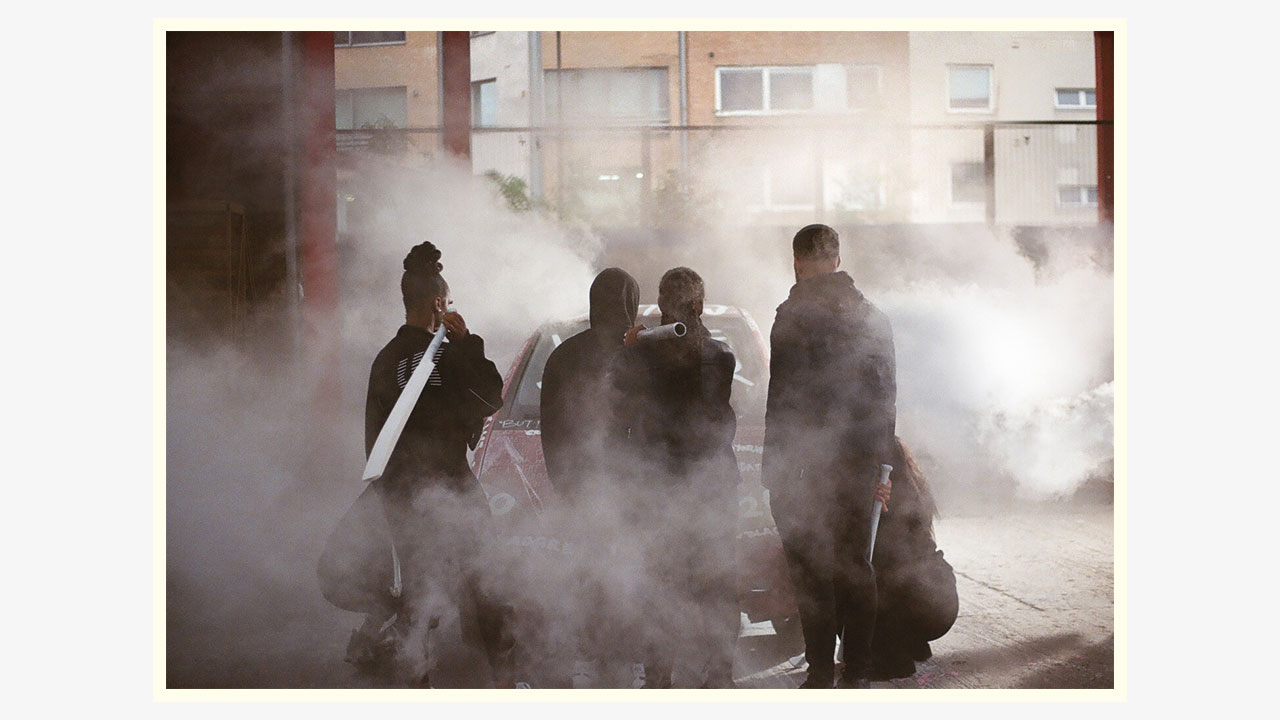 What do you want viewers to take away from the film?

When will enough be enough for society to recognise this is a not problem for Black people to solve.

How important is it that companies and brands highlight the Black experience beyond Black History Month and Black Lives Matter protests? 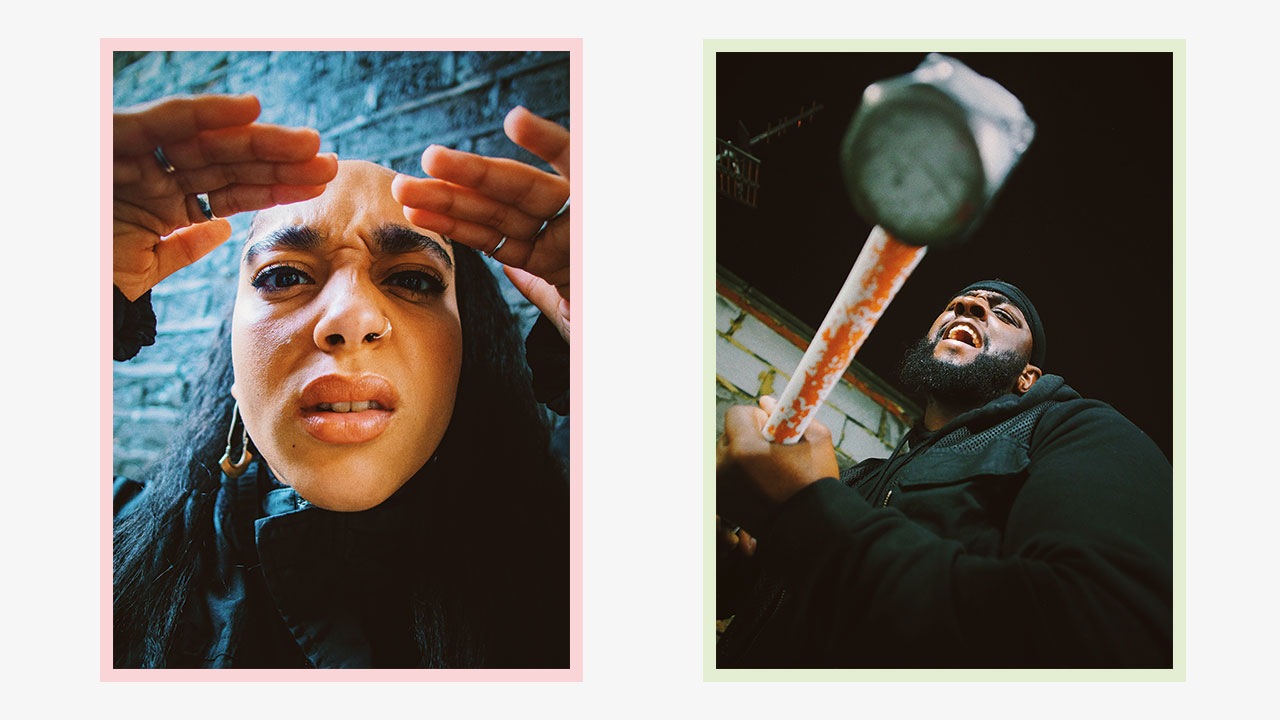 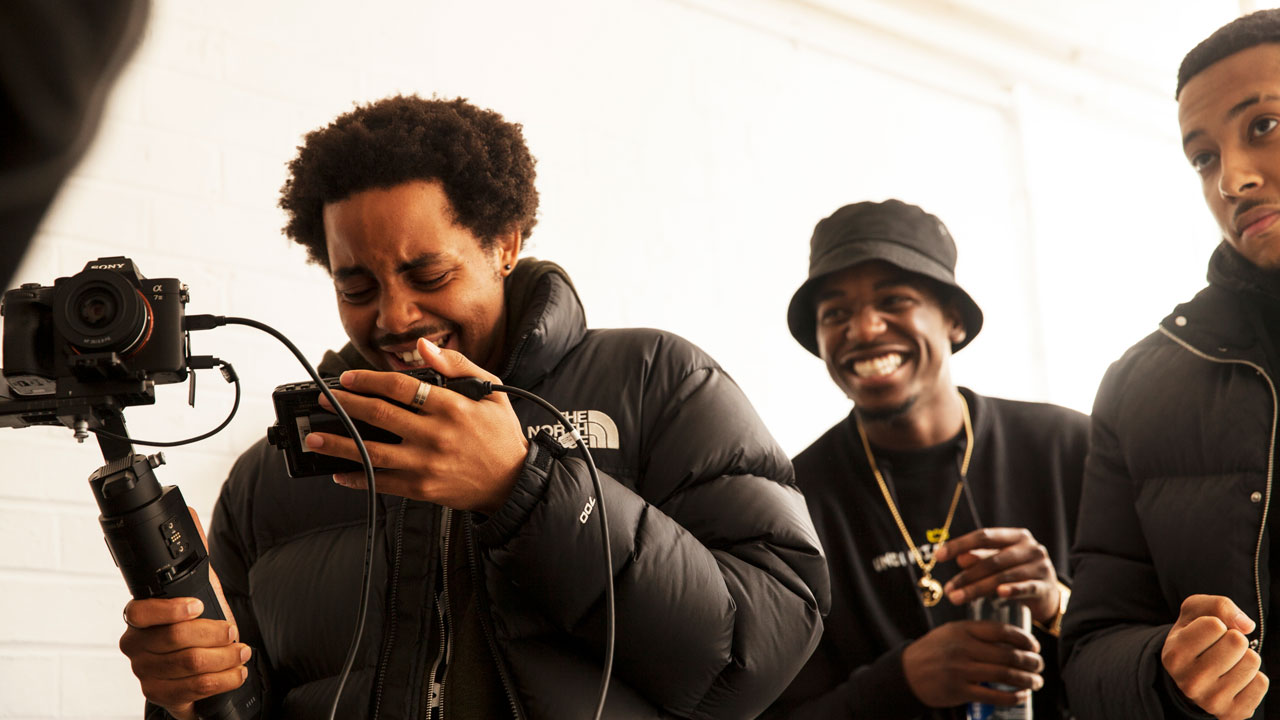 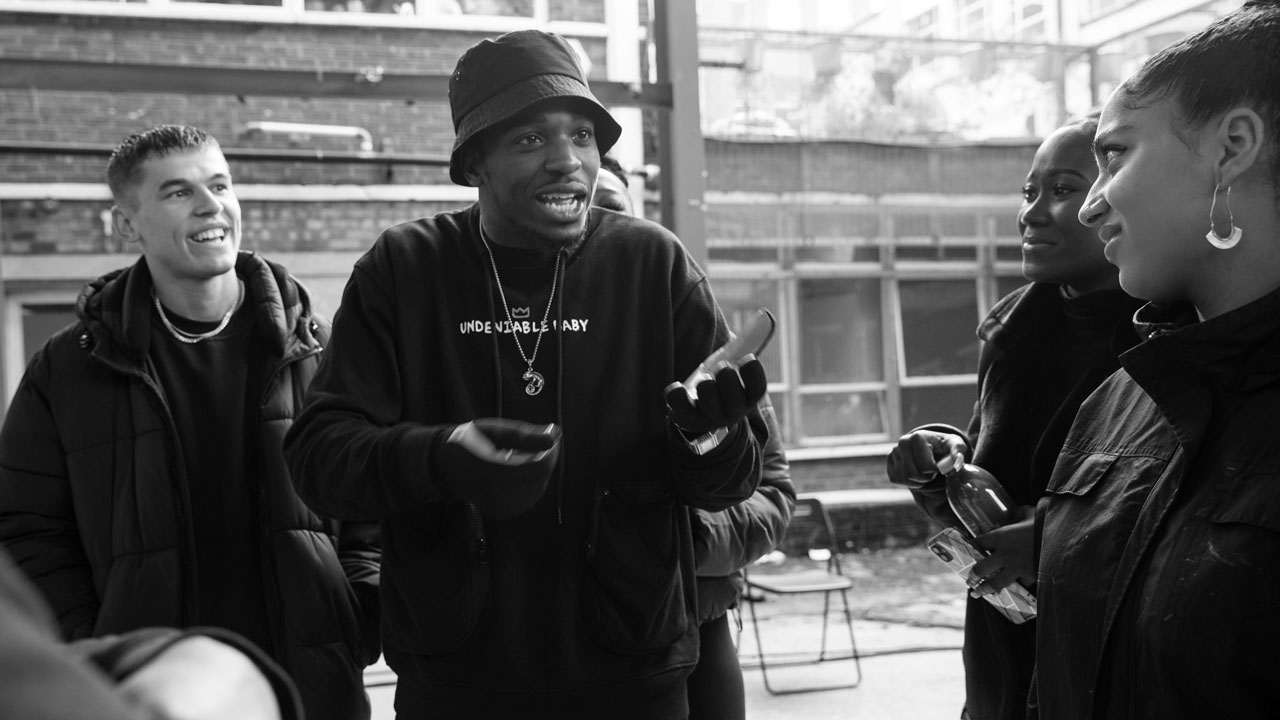 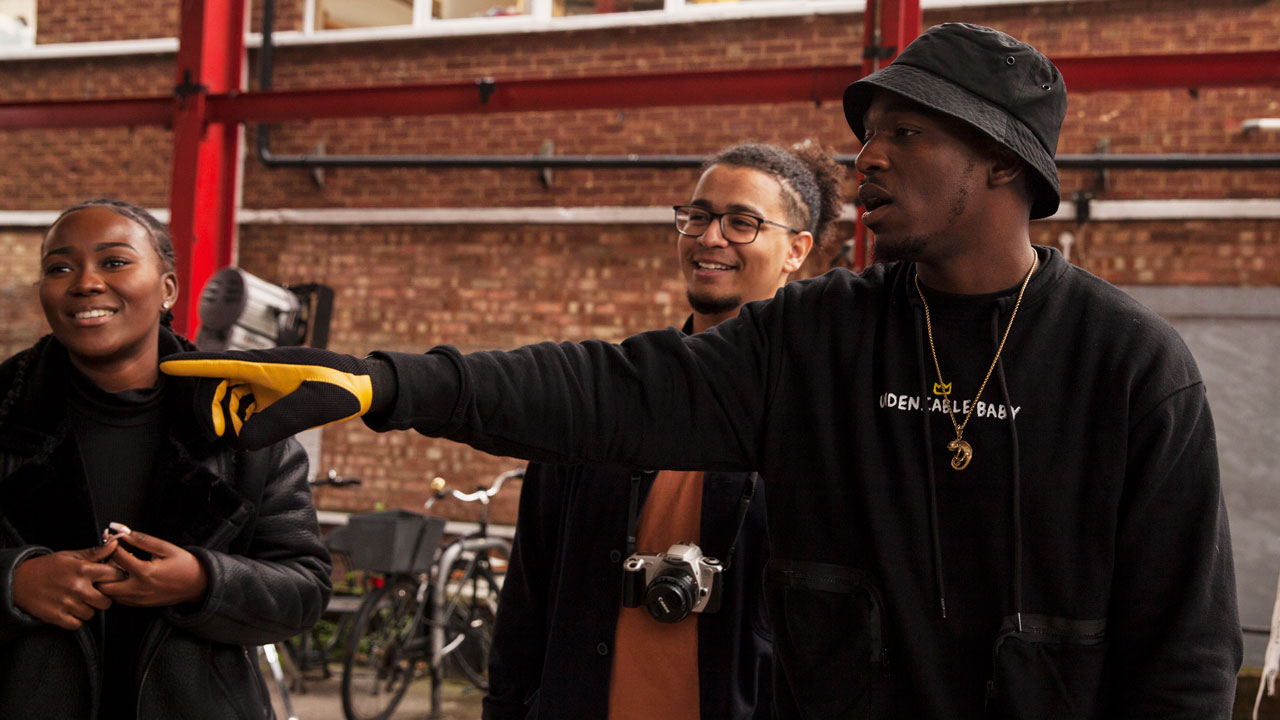 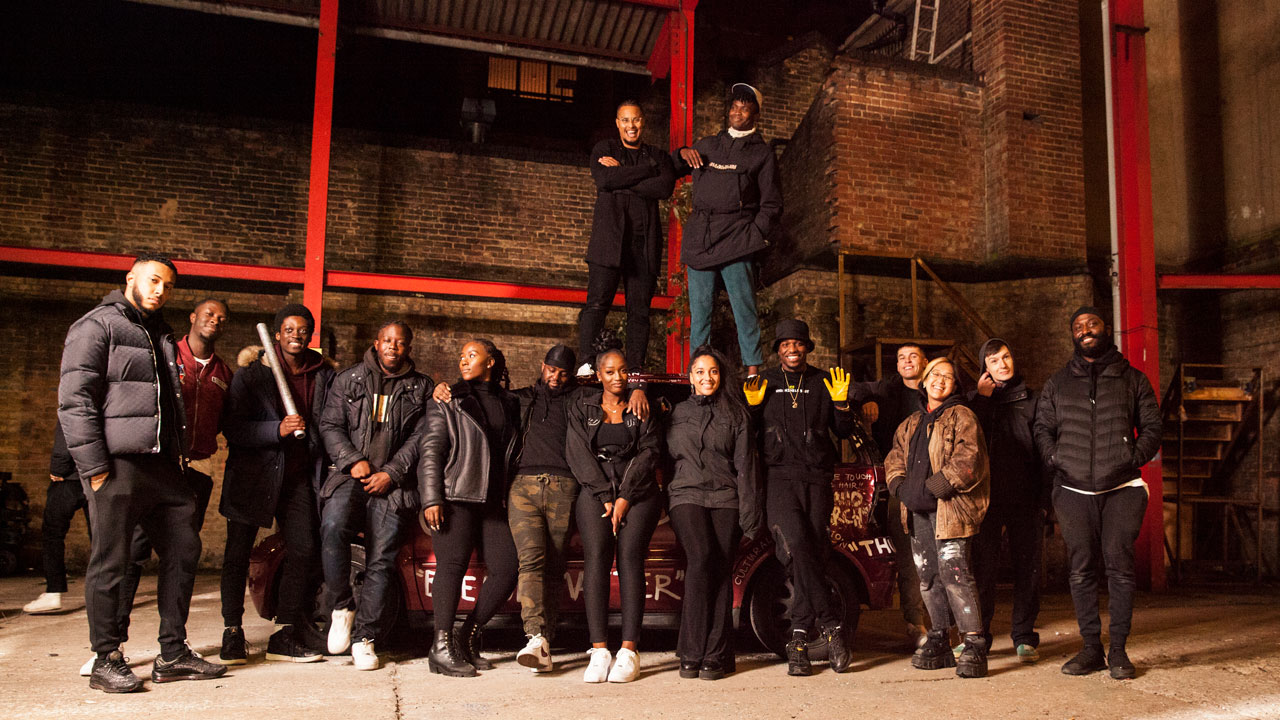 Follow Abdou on Instagram @abdou__cisse and check out more of Mill Colourist James Bamford’s work via his Creator Profile.