Mill Director Bowe King collaborated with Dell’s in-house creative agency, Dell Blue Studio, on their latest campaign, ‘The Innovator Within’. The spot follows a variety of subjects – a programmer, entrepreneur, architect – as inspiration strikes and projects are fully realized through Dell Technologies.

The creative – which focuses on visualizing innovative ideas through shadow silhouettes and unique design elements – was developed in close collaboration with Dell. Read our interview with Director Bowe King to get the scoop on how The Mill’s Creative Production team crafted the inspiring campaign.

What was The Mill’s involvement with this project?

Dell’s ‘Innovator Within’ campaign is a salient example of a robust Mill Creative Production project. The spots that we developed alongside Dell’s internal creative development team, showcased the seamless workflow that directing with The Mill’s Creative Production team brings. Our work included extending the initial concepts during our in-depth pitch and design development phases, in-house live-action production, editorial, animation, post production and a cinematic colour grade by Paul Yacono. The Mill’s Creative Production team ushered the project through the entire way.

How did you interpret the brief?

There’s a theme coursing through The Innovator Within’s DNA that speaks to showcasing a creator’s inner ambitions. This concept that as innovative thinkers we have ideas coursing through us really hits home – it’s a truism within creators that we can never be sure when inspiration will strike or when we’ll have a thought that leapfrogs our concepts forward. This concept was the cornerstone that everything we did laddered up to. 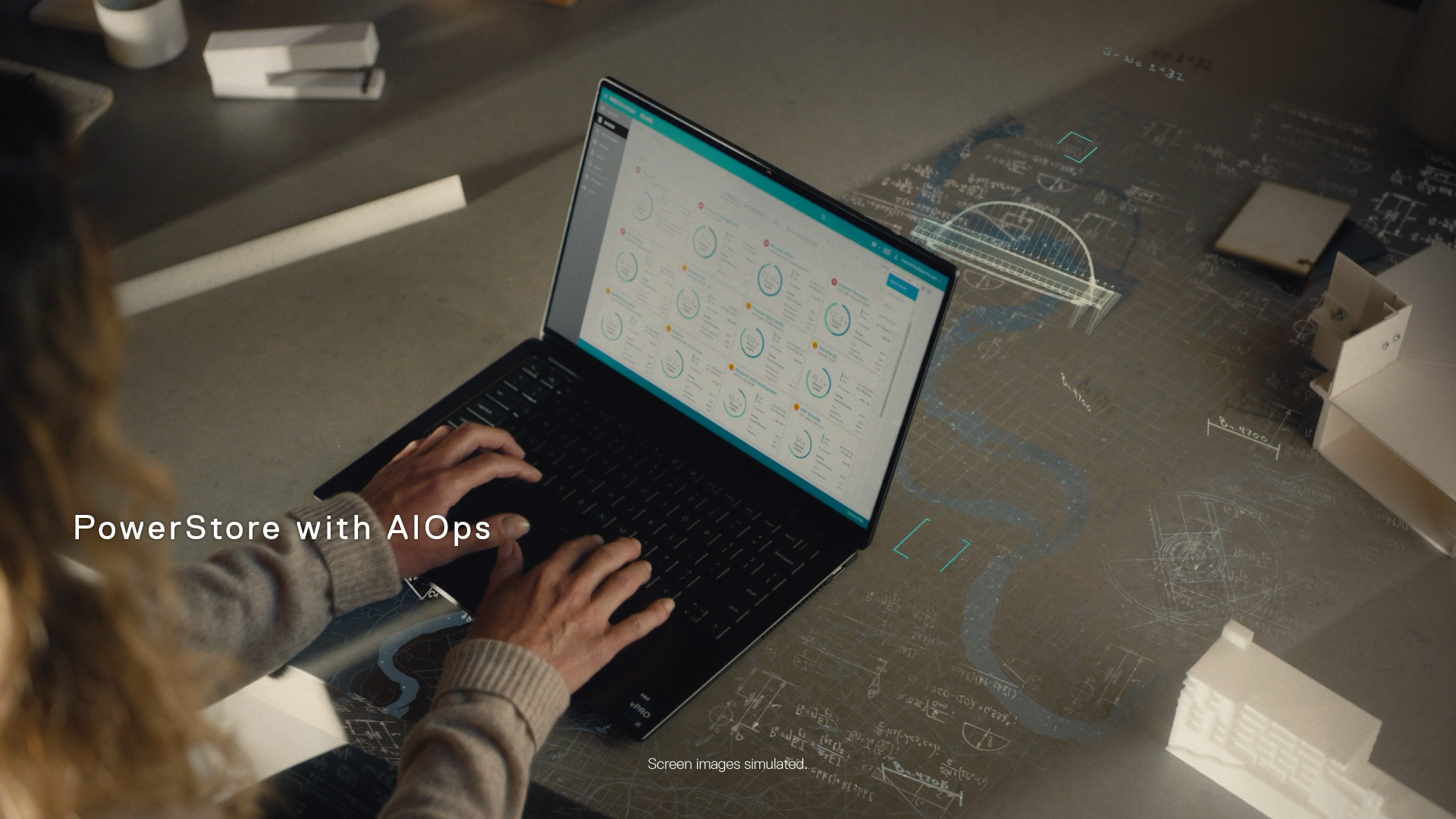 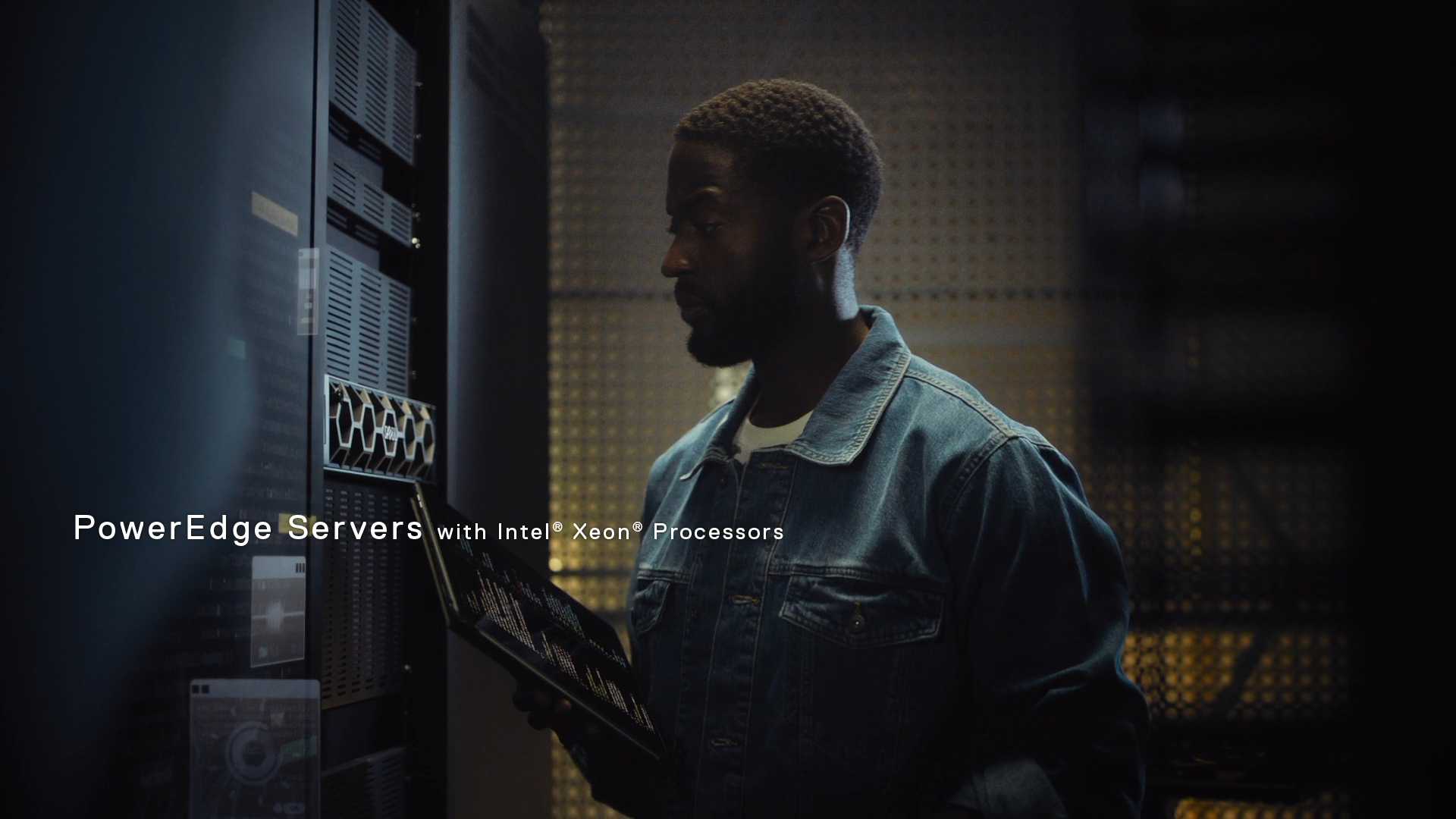 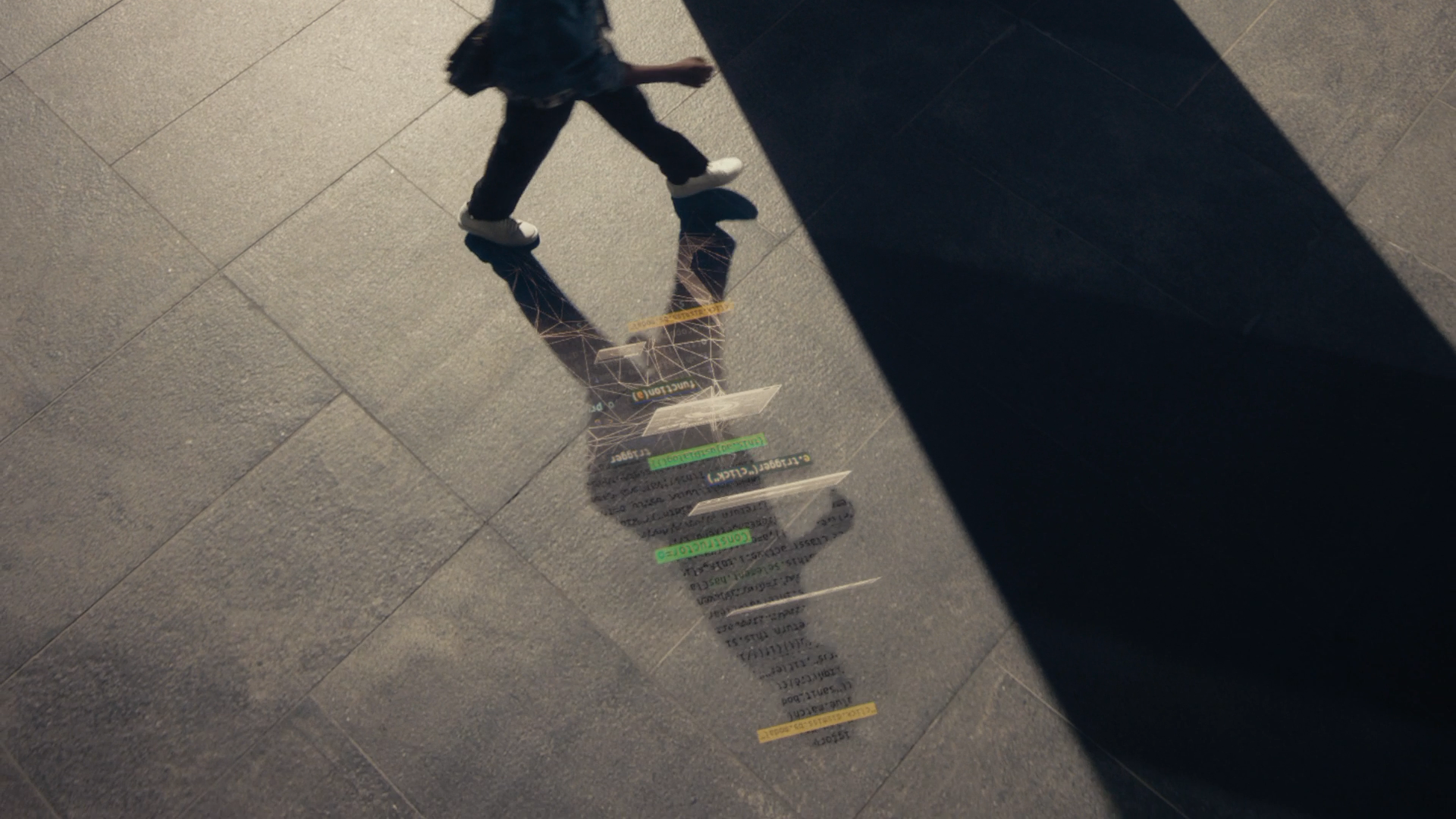 Could you tell us more about the creative?

To show the inner ideas of our heroes we developed a unique way to visualize their aspirations – shadow auras that reflected “The Innovator Within”. We filmed our protagonists at dramatic times of day that would give us dramatic shadows. The long shadows of our heroes gave us perfect silhouettes to have “The Innovator Within” auras project from.  These shadow auras varied from person to person, representing different styles of thinking and unique goals. We had a forward-thinking architect, an entrepreneurial CEO, a passionate programmer, and a physicist – each of whom had their own uniquely designed aura.

What challenges did you face and how did you overcome them?

To capture the most successful footage possible we filmed on location throughout the Los Angeles area. Filming at real interior and exterior locations gave us tons of in-camera production value with grounded performances and powerful architectural backdrops. We did multiple rounds of light studies to hone-in on the perfect times of day, or night, at each location so that we’d know the perfect time to be at each to get the best shadows in camera at each – thus giving us the strongest shadows to work off in post and to integrate our auras into.

Want to work with us on your next project? Get in touch with our Creative Production team via our contact page.