Director FILFURY along with our VFX team, collaborated with agency Tula and Estée Lauder on this sophisticated film starring actress Ana de Armas. Effortlessly marrying live action shots with CG compositions, the team designed a visually stunning setting to perfectly complement the star’s natural beauty. Revealing more about the brief, creative process, and inspiration, FILFURY shared an inside look into the making of the campaign.

“This was an incredible experience personally to work with Ana and Estée Lauder. The project came off the back of working directly with Estée Lauder and Matthew Parr (Estée Lauder’s SVP Global Creative Director) on an exciting motion-graphics based film earlier in the year (which was a dream to direct). So I jumped at the opportunity to pitch and it’s always rewarding knowing a great relationship is forming,” FILFURY comments.

Discussing the brief, he states that “The initial brief played to my strengths of creating dramatic, style driven, elegant design heavy films – so collaborating with The Mill’s design and VFX team was only going to elevate the visuals even further.

This was about combining beautifully shot live action (thanks to DP Ross Richardson) effortlessly with photo-real CG compositions, set in a sophisticated color palette and design language.

Working with such a prestigious brand as Estée Lauder commands the right visual approach. The desire was to complement Ana’s own beauty with wonder and fantasy – allowing the graphic treatment to communicate aspects of the product story. I wanted to capture the idea of strength and power, executed with a rich, elegant visual language. Playing with light and shadow, epic moments of slow motion combine with fast energetic cuts… revealing Ana, and product seamlessly.” 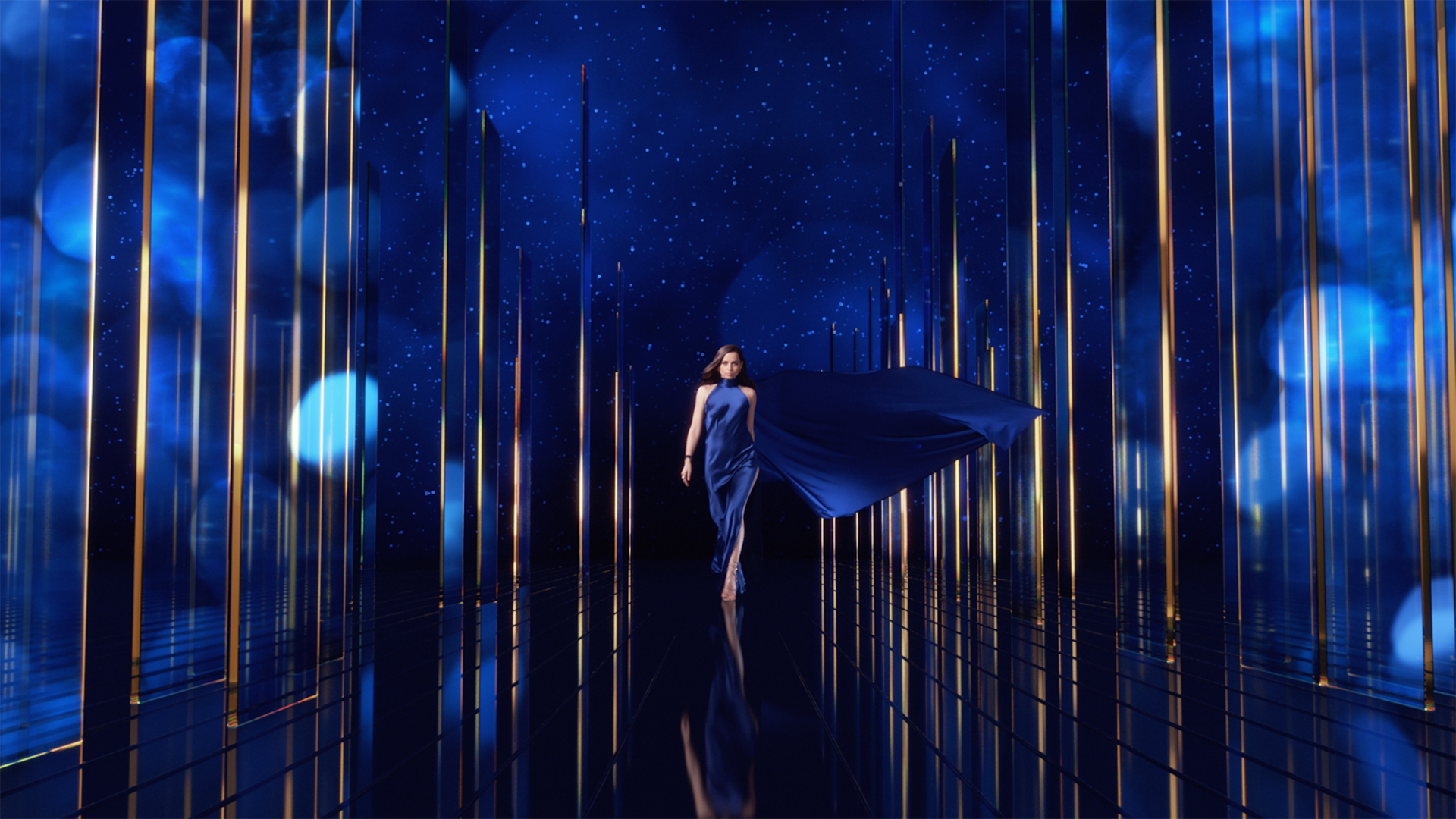 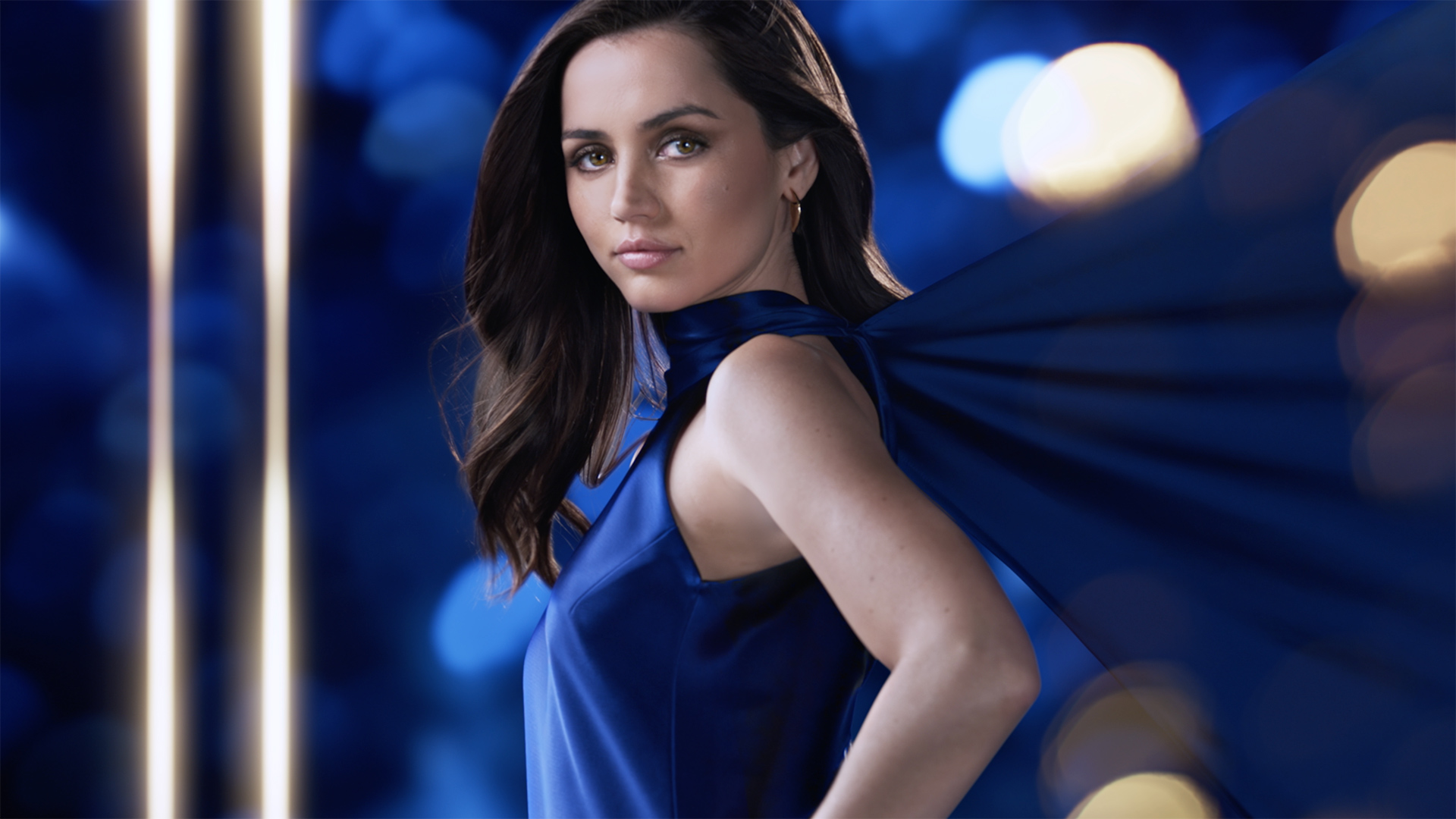 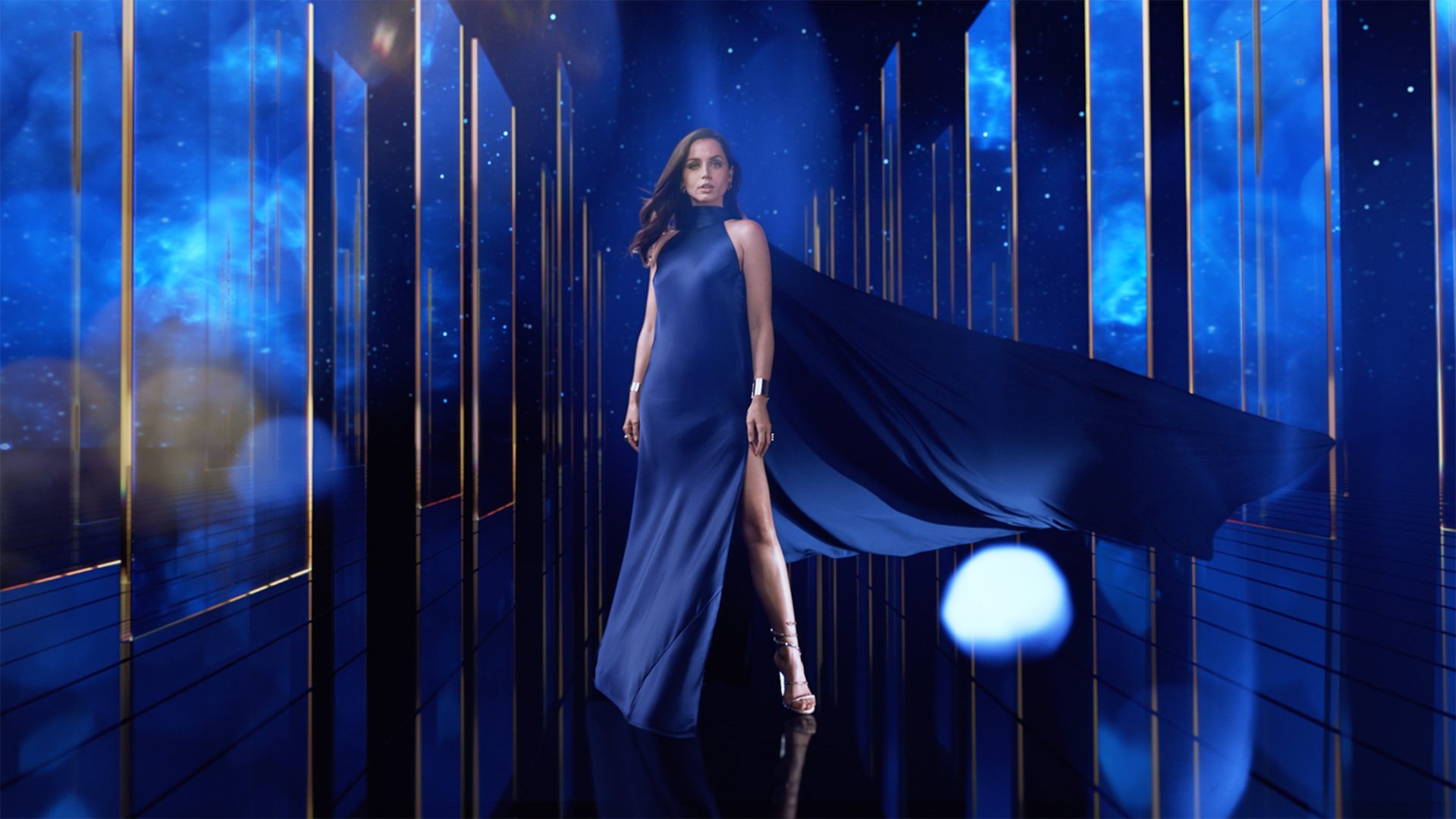 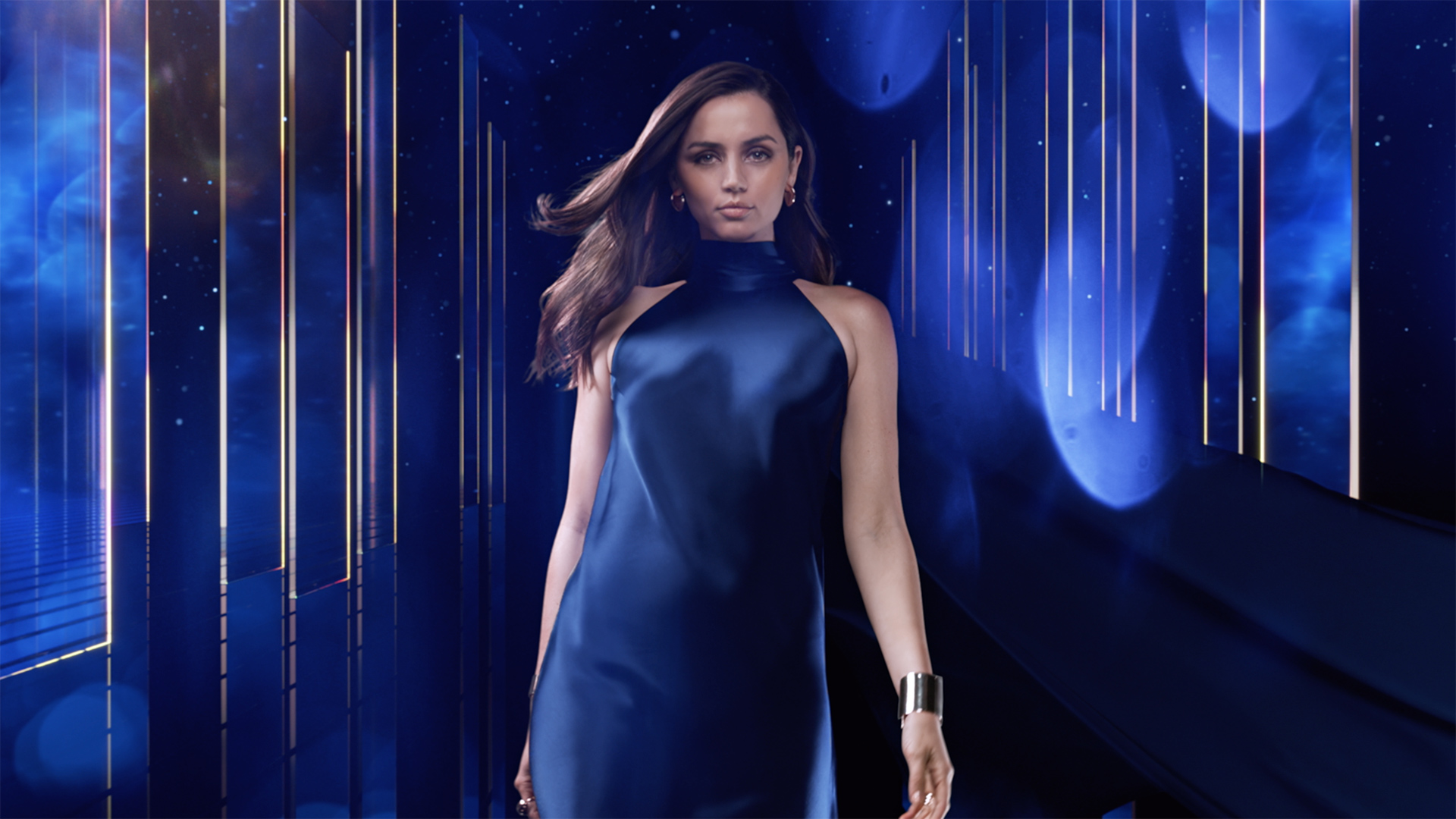 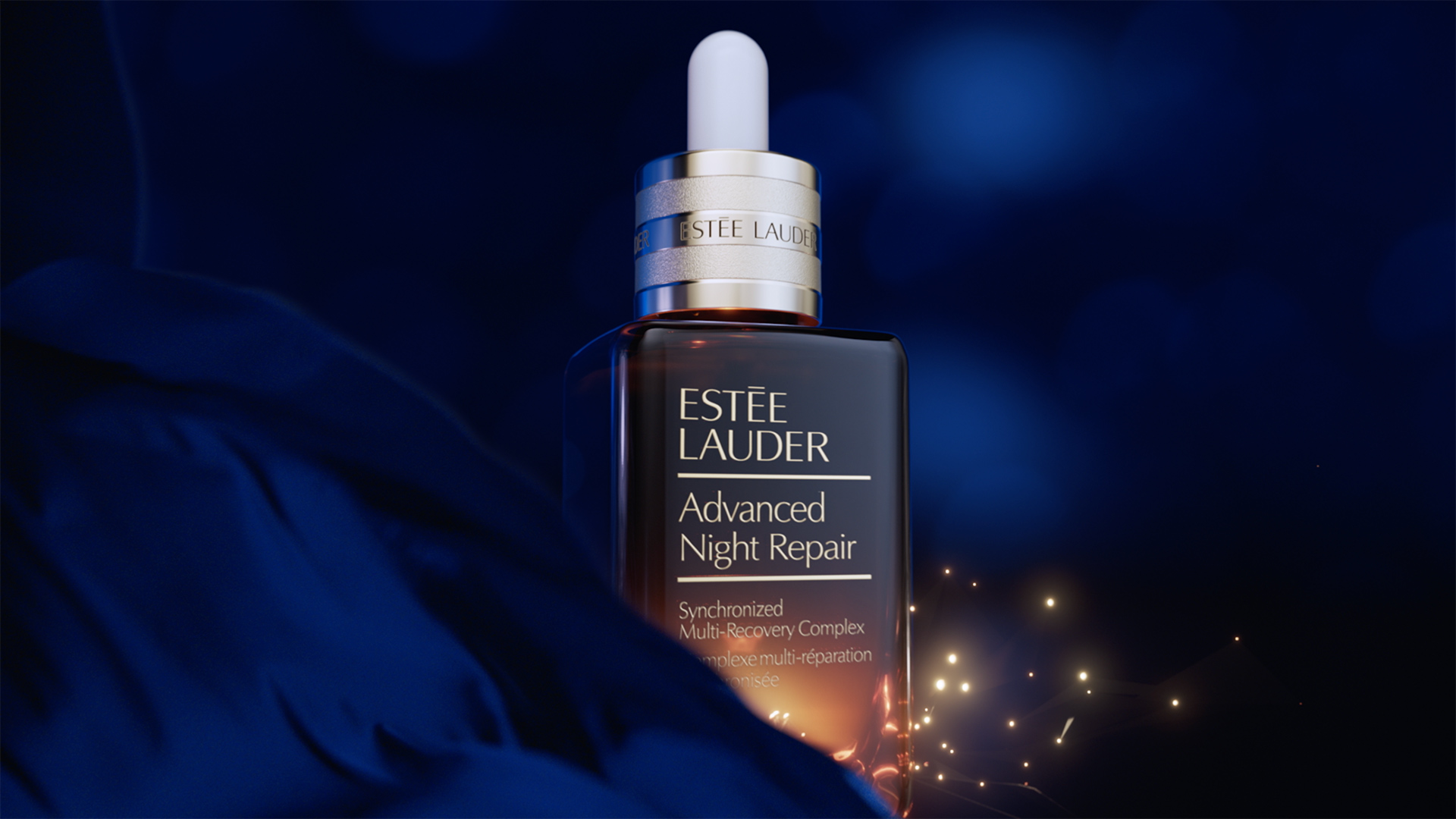