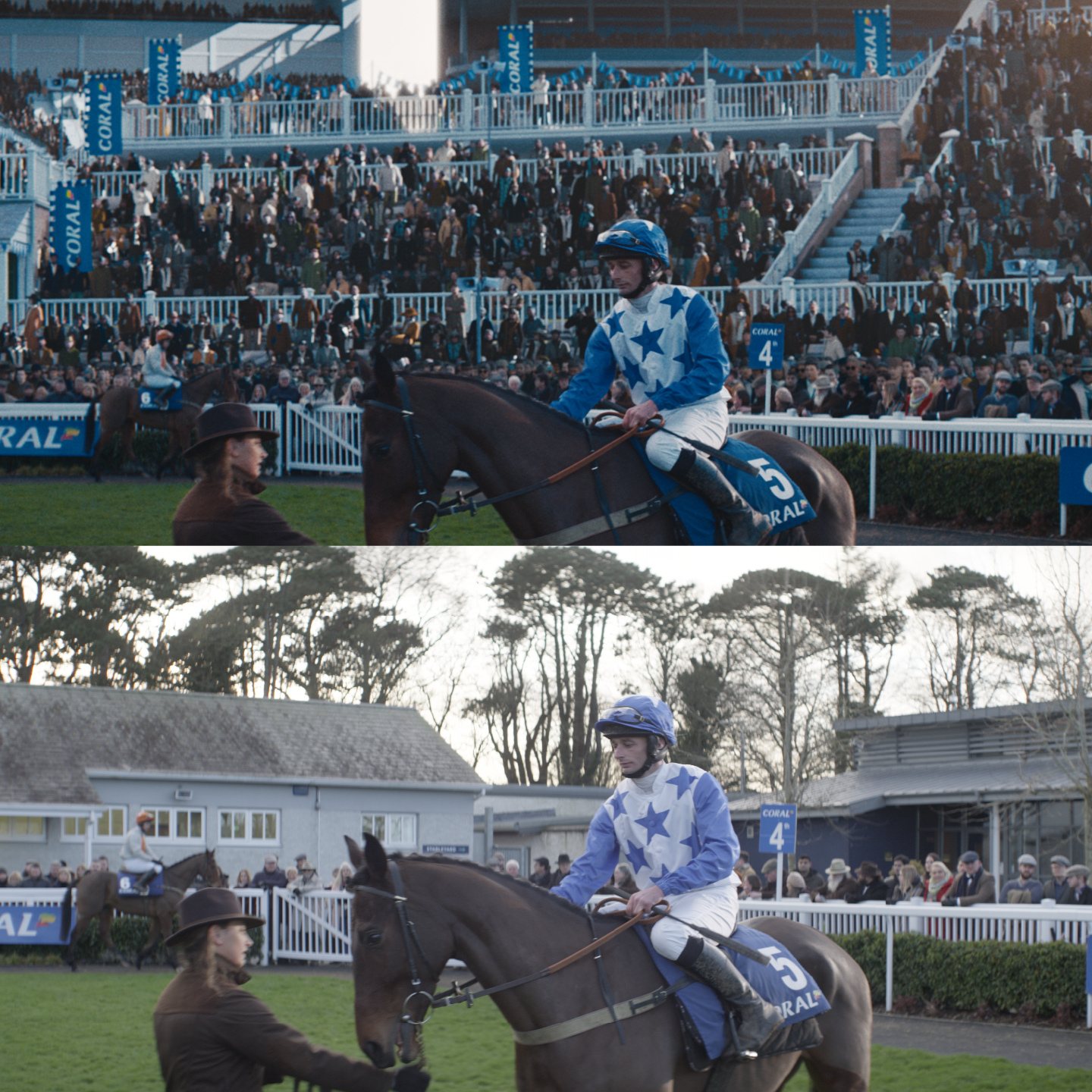 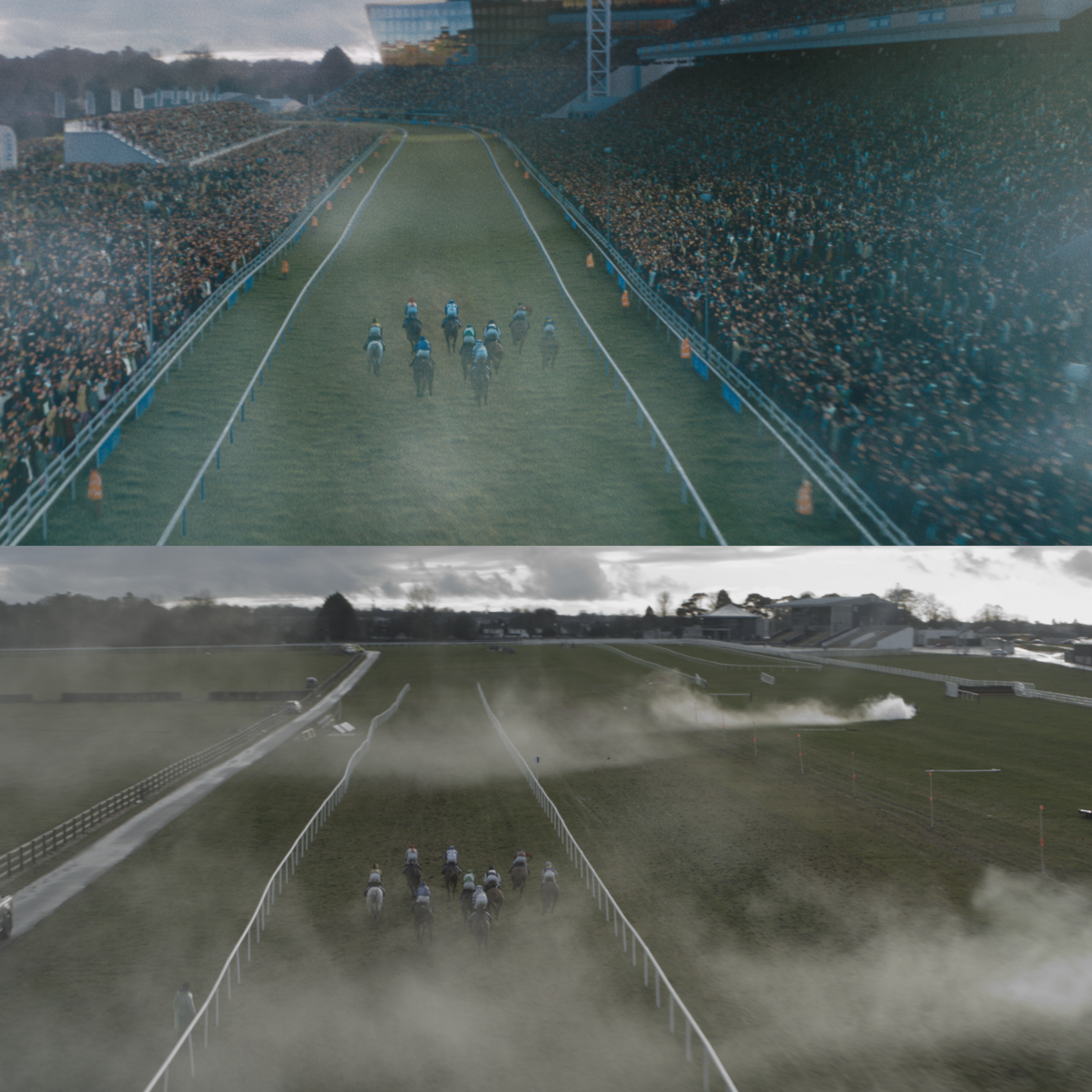 Director Jack Driscoll out of Academy and BBH captured the thrill of the race, the fevered anticipation of the spectators and the agony and ecstasy of ‘The Sport of Kings’ for Coral’s latest spot ‘At The Races’. Our VFX team was enlisted to transform an empty racecourse into stands overflowing with buzzing crowds full of energy.

Jack, on his third large scale job involving crowd scenes and stadia generation, was given complete artistic freedom to shoot in the way he wanted, while also bringing to life an epic race day backdrop.

“Horse-racing is often underwhelming in the way that it is presented in cinema. It can come across as cheesy and quaint too. I wanted to avoid all that and stage our story within an epic, noisy, intimidating environment that would add drama to the narrative. The racecourse stands had to be packed with thousands upon thousands of frenzied people, and the pre-race Paddock had to loom over the jockeys like a kind of threatening coliseum.” 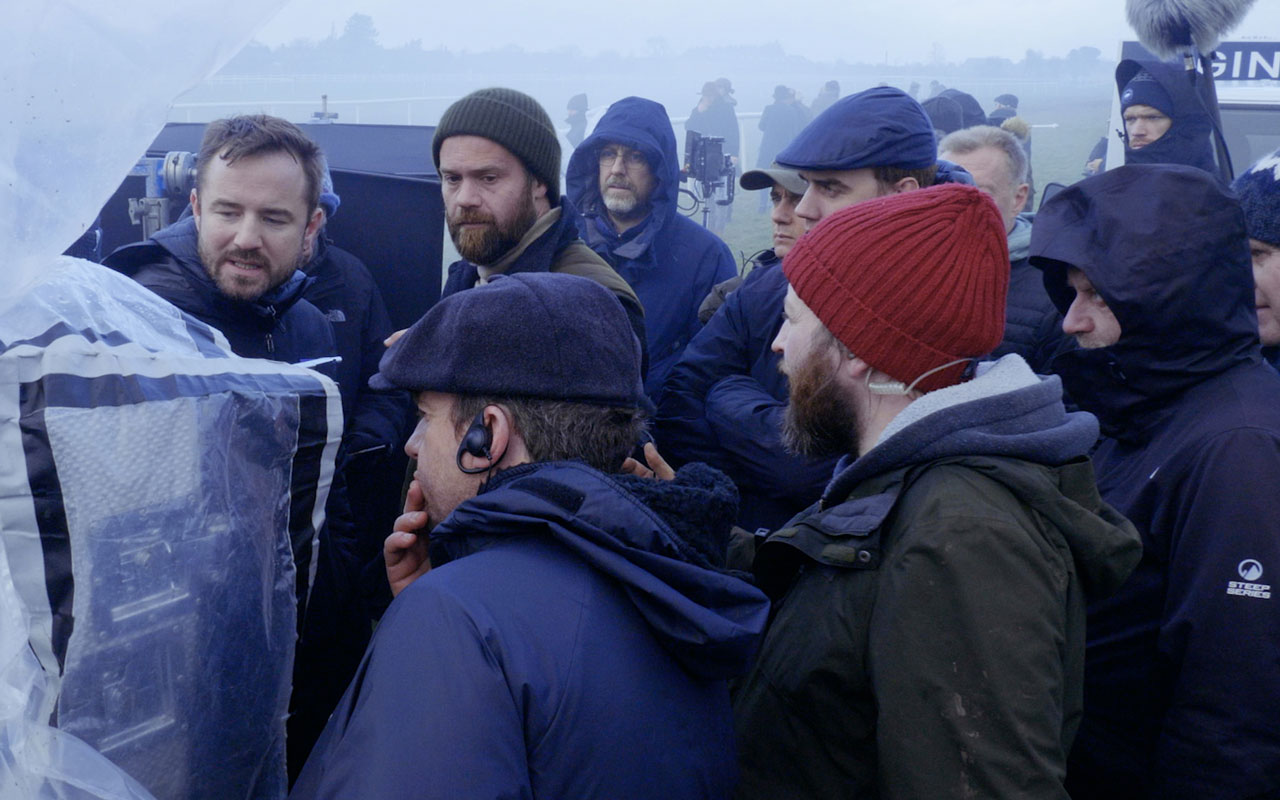 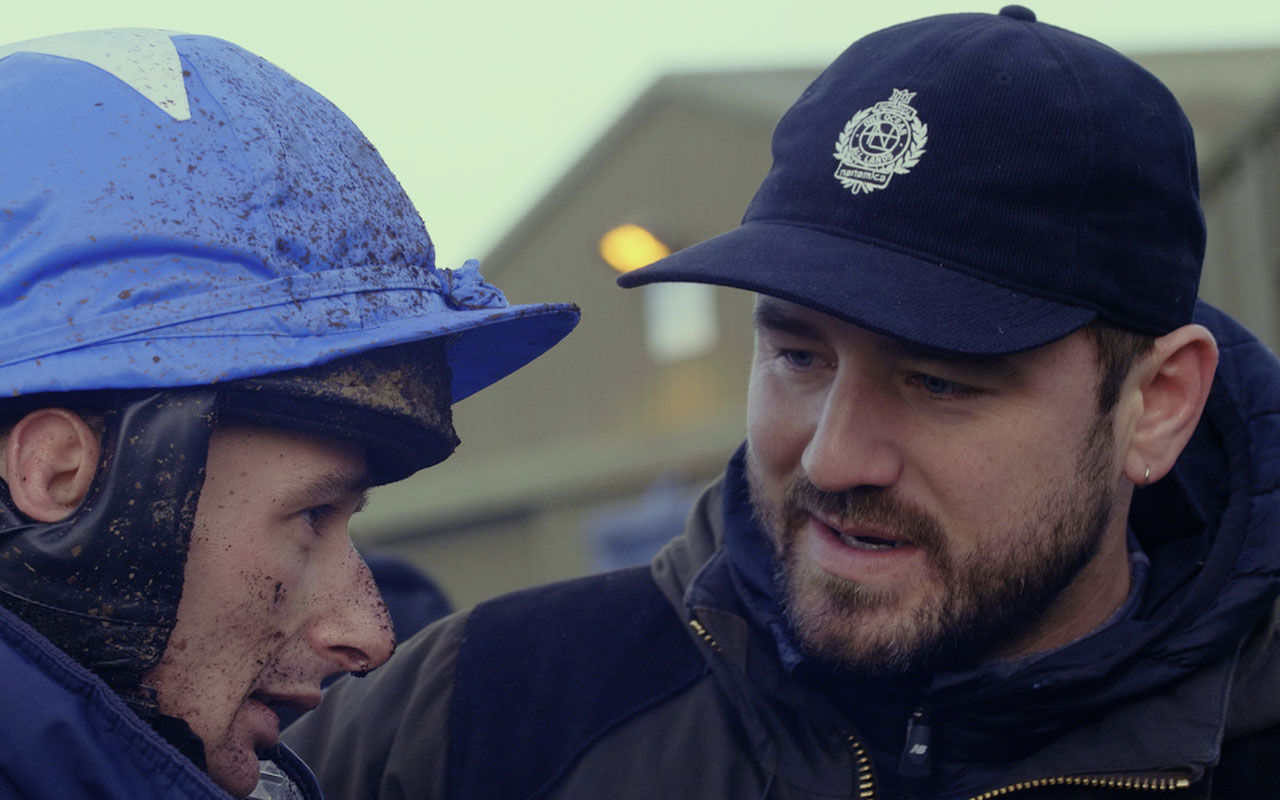 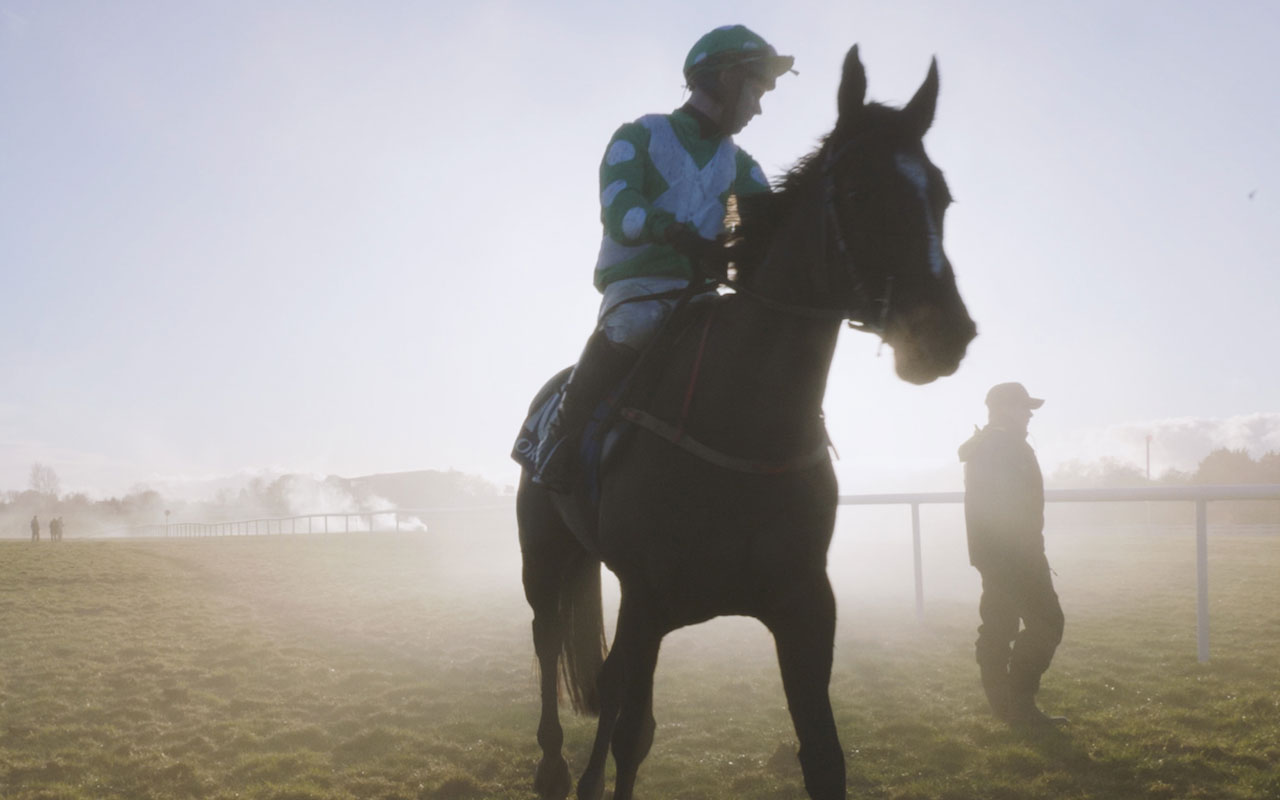 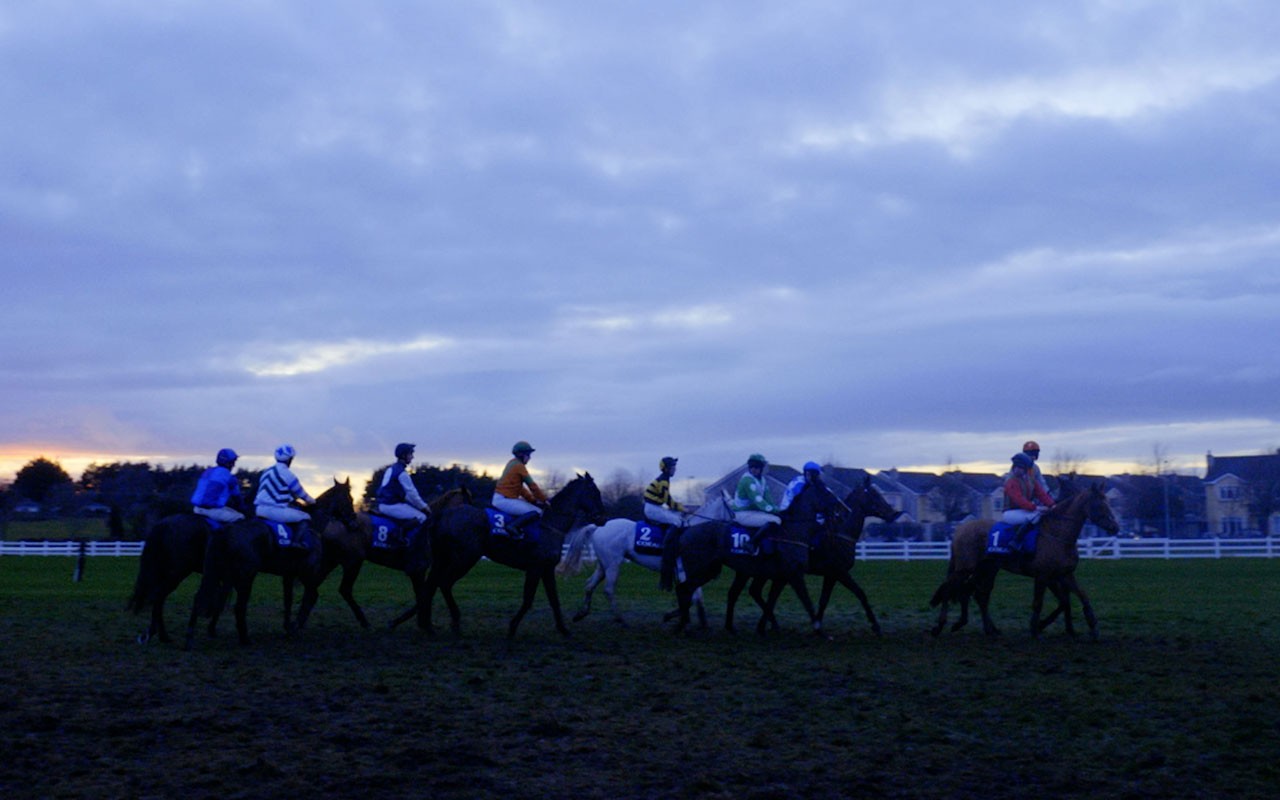 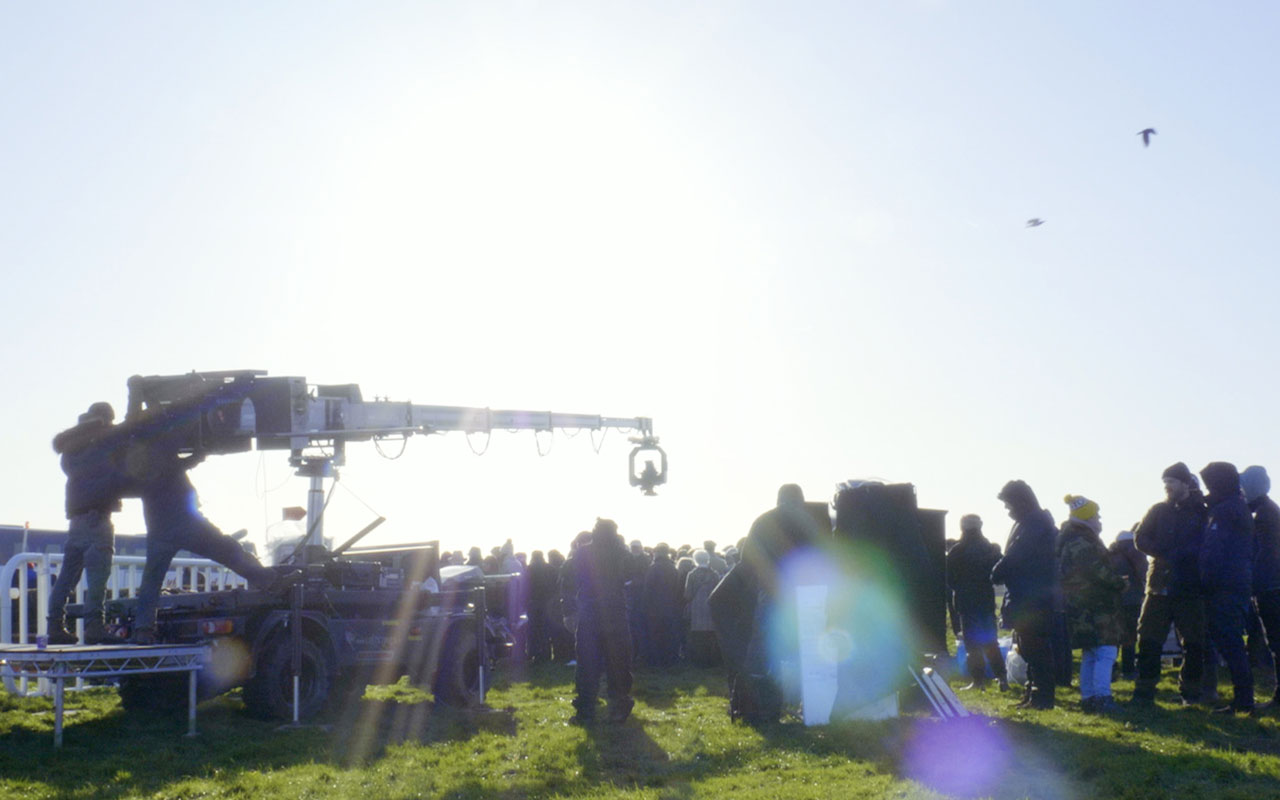 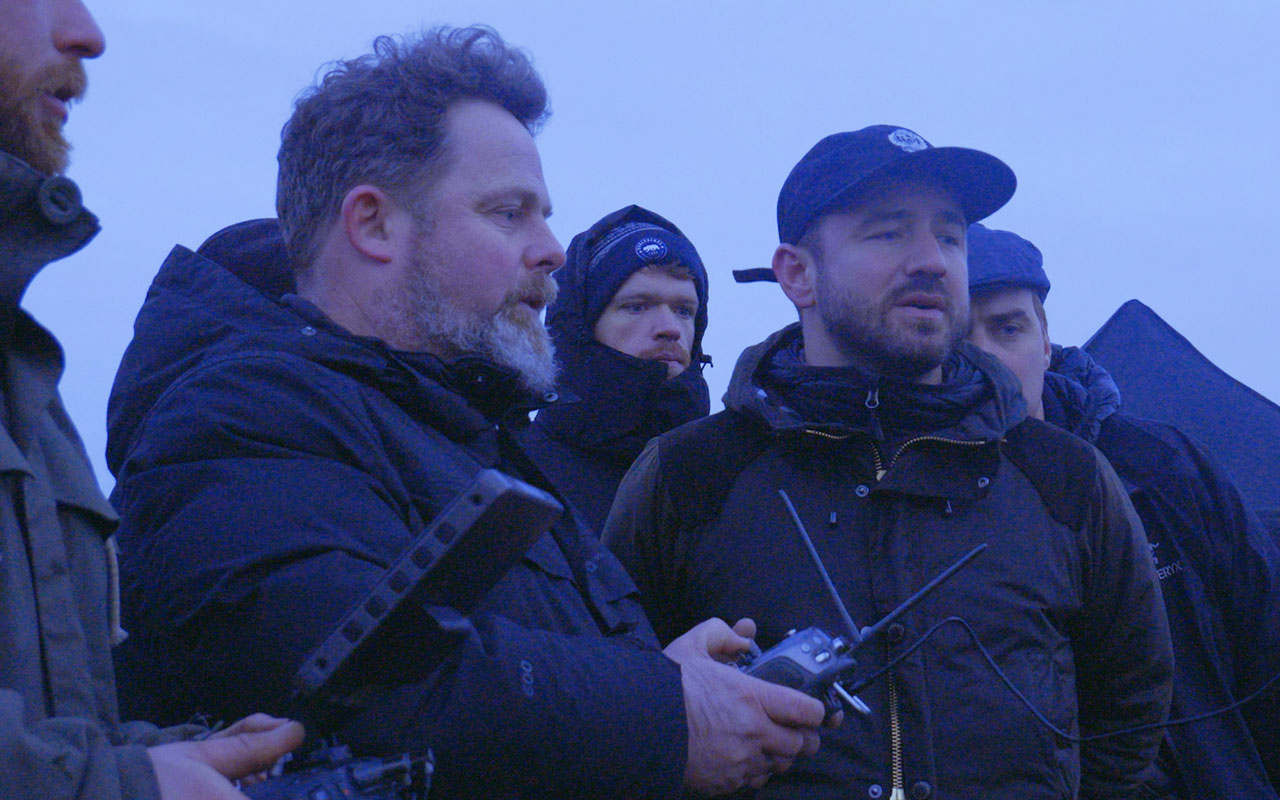 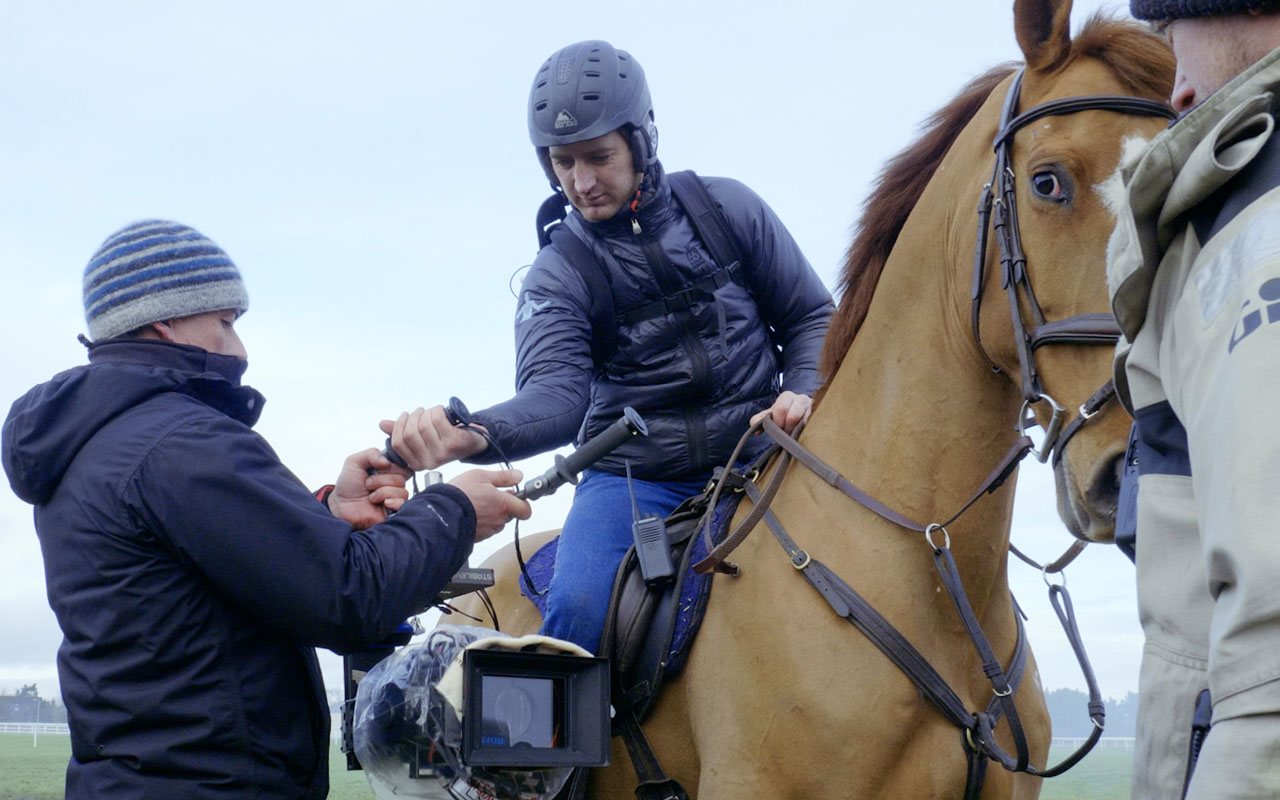 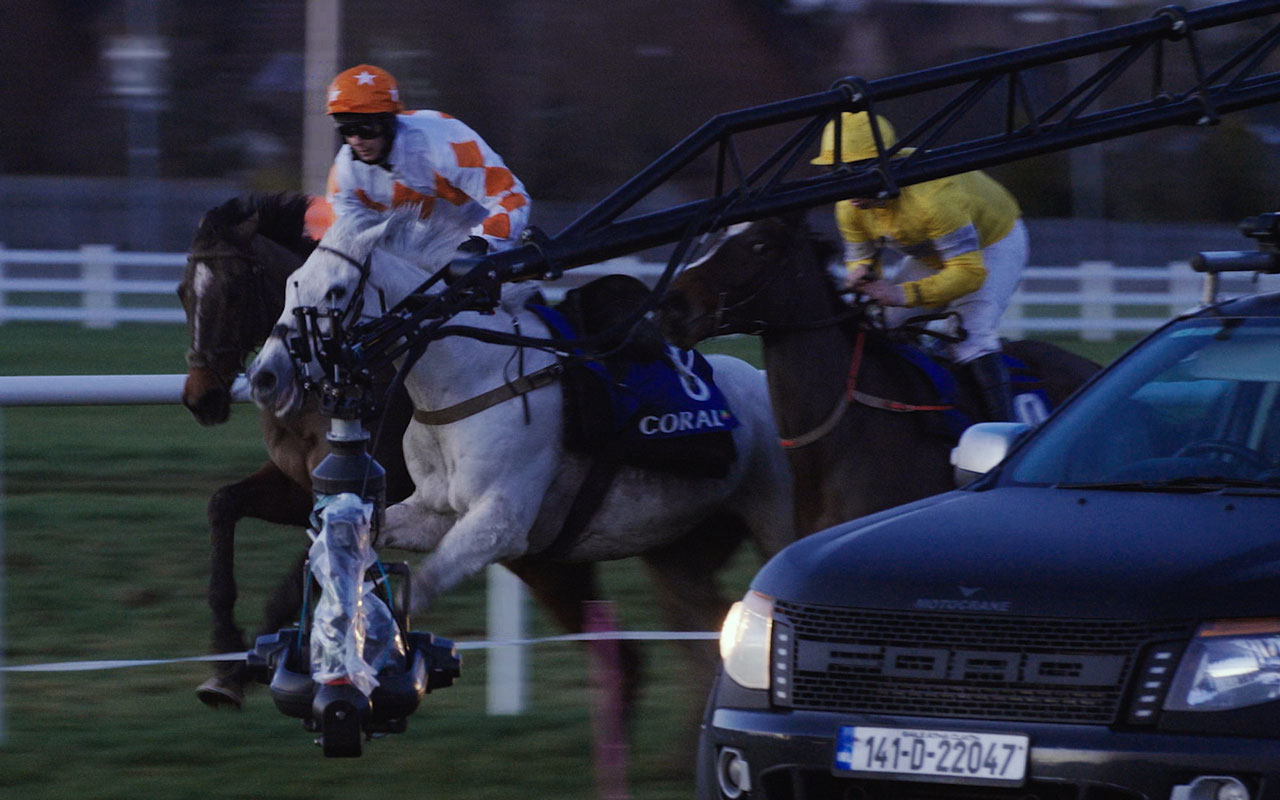 The architecture and atmosphere of the racecourse was designed from scratch. 3D lead artists at The Mill, Rob Moore and Paul Donnellan created buildings, stands and concourses, populating them with excited fans. Paul explains, “To bring Jack’s vision of a grand and atmospheric horse race to life, the team set to work building hundreds of assets to populate the environment, from custom clothing for the crowd to the huge grandstand and paddock.”

In contrast to this spectacular setting, Jack’s approach was based on rugged intensity and realism: “I wanted to shoot in stormy February conditions and use real racehorses and jockeys. I wanted to capture the action in a really dynamic way too with frenetic camera work and a kind of rough and ready feel. We knew from the outset that this approach would make tracking, roto and compositing work really tricky but Chappers and his team gave me the backing to shoot it with this freedom. Fergal Hendrick and his 2D team bedded things in beautifully, manipulating the light while adding layers of mist and atmosphere. I think the result brings together the epic and the intimate and hopefully creates an immersive experience for our audience.”

You can check out more of Jack’s work via his Instagram and Portfolio, and get in touch with our VFX teams here. 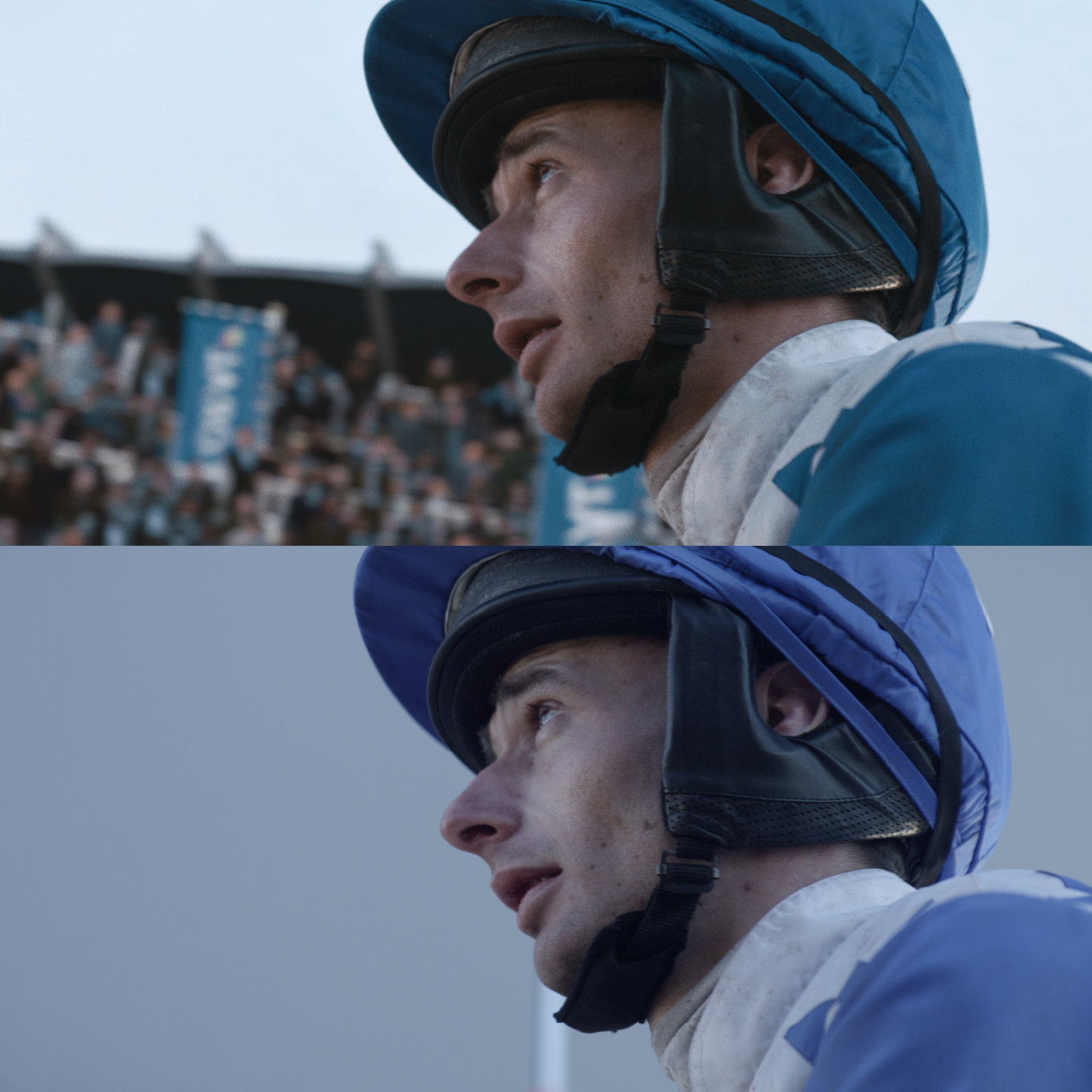 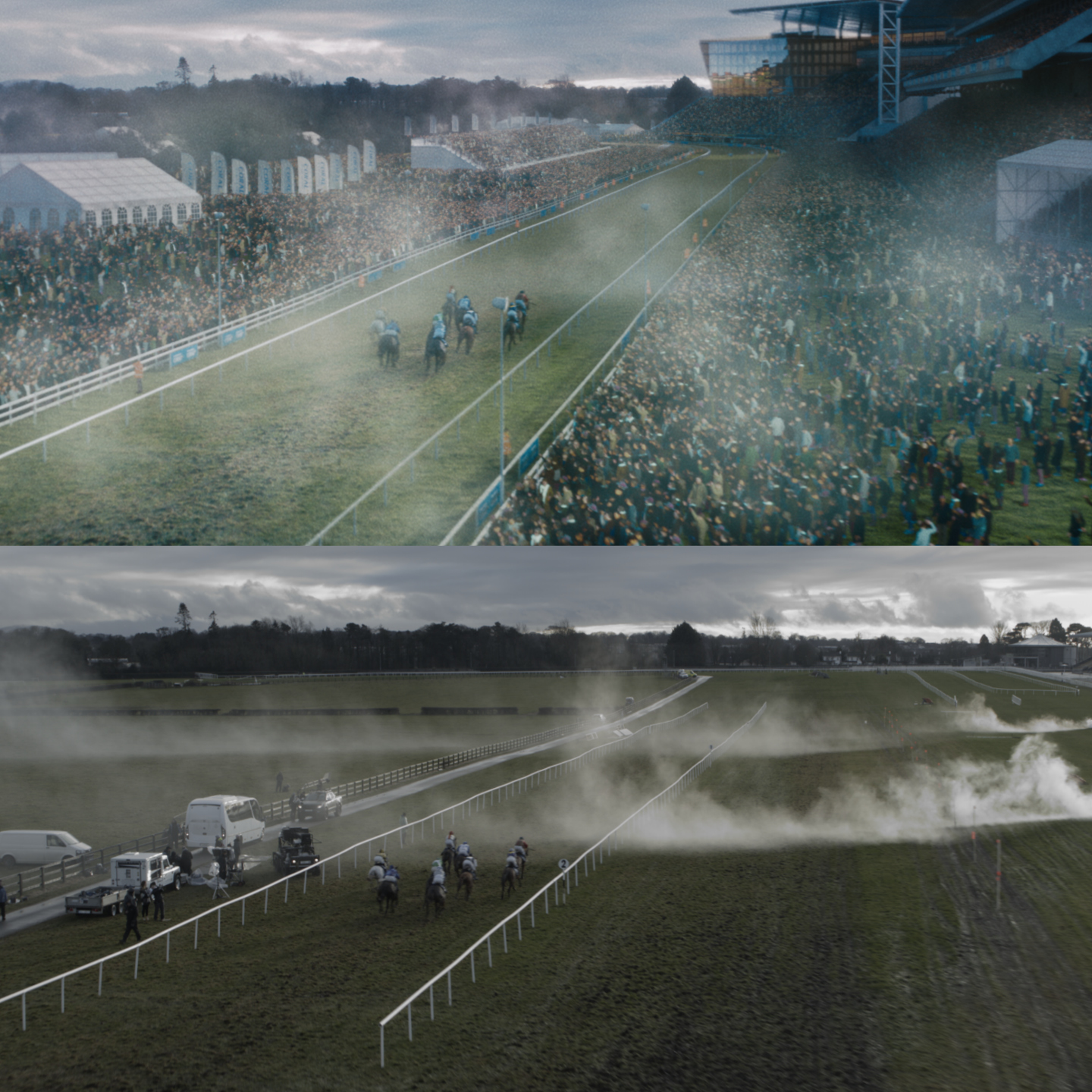 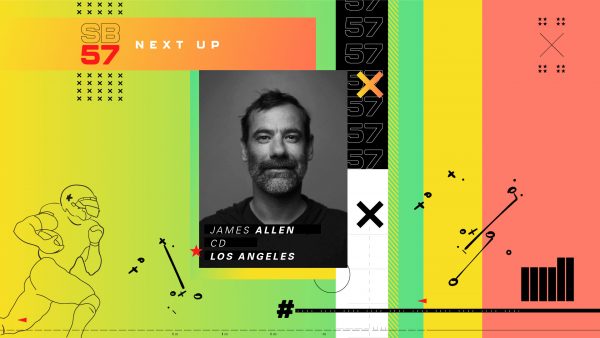 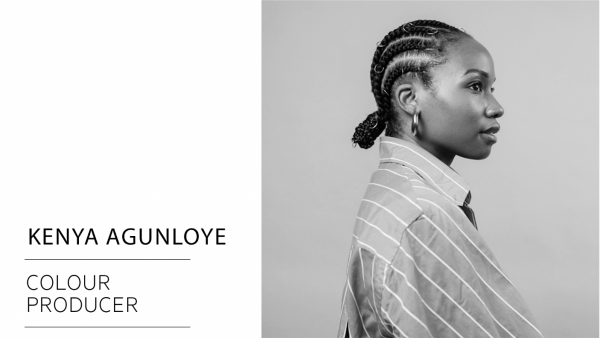