Mike is a renowned expert in producing content that connects artists with brands and creative studios. He has a decorated history of directing integrated, cross-platform marketing initiatives that resonate with global audiences. He understands what artists are looking for in a brand partnership – and can leverage these associations to benefit both parties – it’s a hallmark of his career.
News October 19, 2021 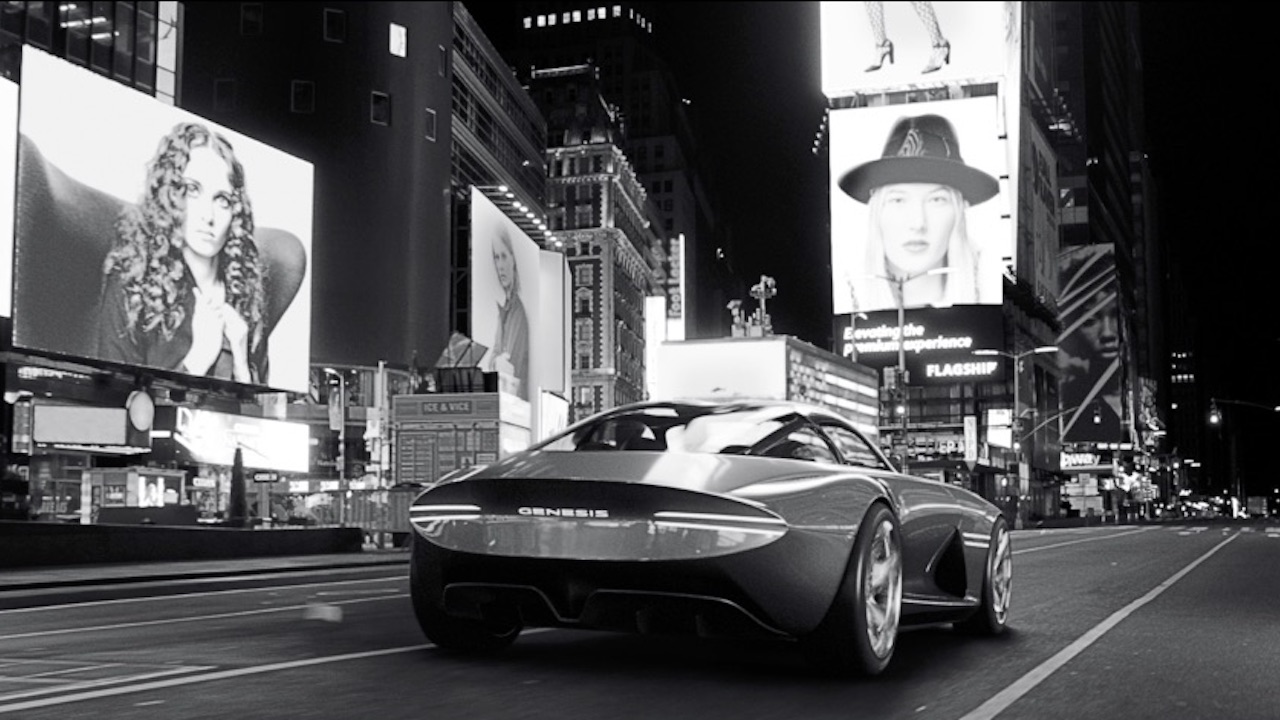 Tell us how you ended up directing, what path has your career taken you on so far?

I made the jump from producer to director in 2008. It was one week before the Super Tuesday primaries, and will.i.am sent me an email with a music track and a note that simply said, “Let’s make history.”

We had no time, no money, and all of the directors I reached out to passed on the project, so I did what a good producer does – anything and everything I had to, to get the job done.

Which, in this case, included me stepping behind one of the cameras to direct. 72-hours later, the music video YES, WE CAN premiered on ABC News, on a scoreboard at The University of Wisconsin, and at Oprah Winfrey’s pep rally with Michelle Obama at UCLA.

That project catapulted me into my new role as a director and sent me around the world on productions 30 plus times. I’ve been fortunate to have shot and collaborated with amazing teams of creatives from Ogilvy, R/GA, 180 Amsterdam, TBWA, UNICEF, The NFL, Fiat Chrysler, Innocean, Genesis Worldwide, and more.

What brought you to The Mill? What aspect of working with The Mill are you most excited about?

Sir John Hegarty first introduced me to The Mill – back when I was still producing commercials for the legendary photographer Albert Watson – and he and his team at BBH were creating stories that were a source of inspiration for the world and the envy of our industry.

The Mill has always helped the best of the best create and deliver the level of work that you dream of making. Work that stops viewers in their tracks – makes them think, feel, and get emotionally connected to the messaging. Regardless of whether the project is a feature length film, a spot, an experience, or social clip – there is an understanding that everything can be – and must be – world class.

One of the most recent projects that I brought to The Mill as a director was for the automaker Genesis Worldwide. The Mill’s proprietary BlackBird Camera Rig and technology, their creative vision, and their spirit of collaboration and support has been essential in helping me deliver everything from the ESSENTIA film to the Andra Day AMEN and RISE UP “reveal” campaigns to record-breaking Super Bowl Spots to sold-out experiential events in New York, Paris, London, and Seoul.

But the work I’m most excited about is the work that comes next.

How would you describe your style?

What is the most important thing artists are looking for in their brand partnerships?

One word: chemistry. If it doesn’t work for the artist, it’s not going to work for the brand. A successful collaboration is like a great relationship – if there isn’t trust and passion on both sides of the equation it’s a total waste of time, effort and obviously, money.

If you could choose one brand or person old or new, living or dead to collaborate with, what or who would it be? 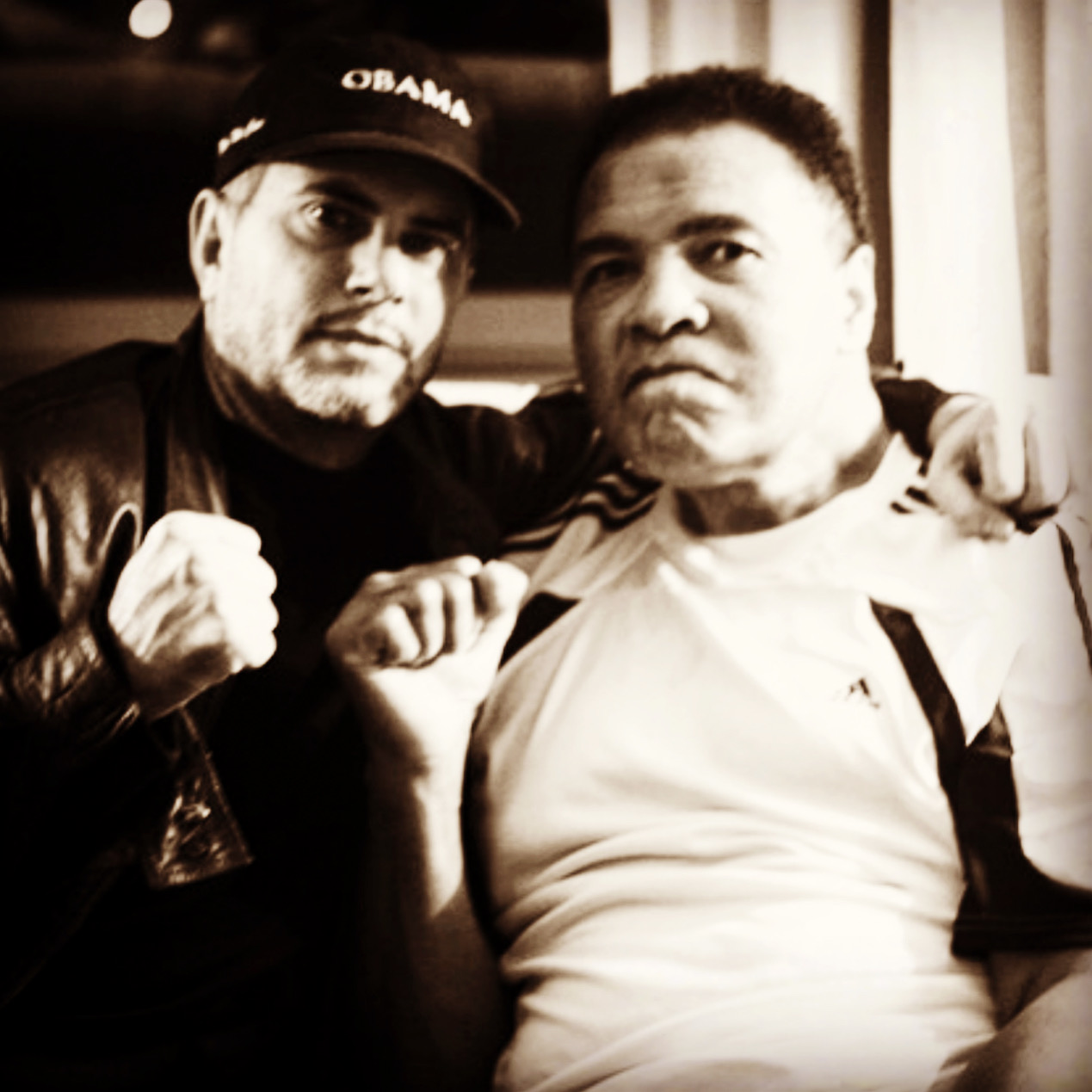 What they all have in common is, they’re all striving to break the code and rewrite the rules. For me, that’s what this has always been about; the opportunity to keep pushing the culture and thinking forward. 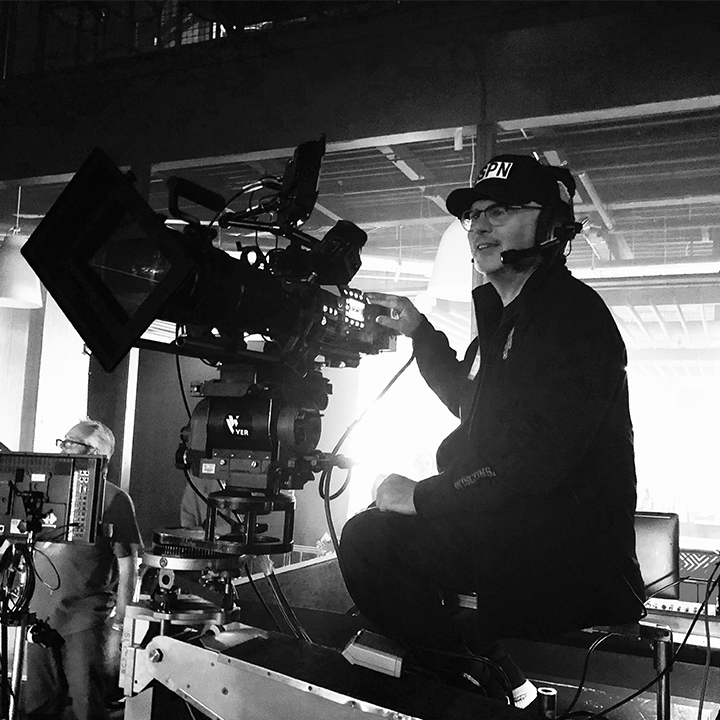