C’mon C’mon tells the story of a radio journalist who embarks on a cross-country trip with his energetic nephew to show him life away from Los Angeles.
News March 4, 2022 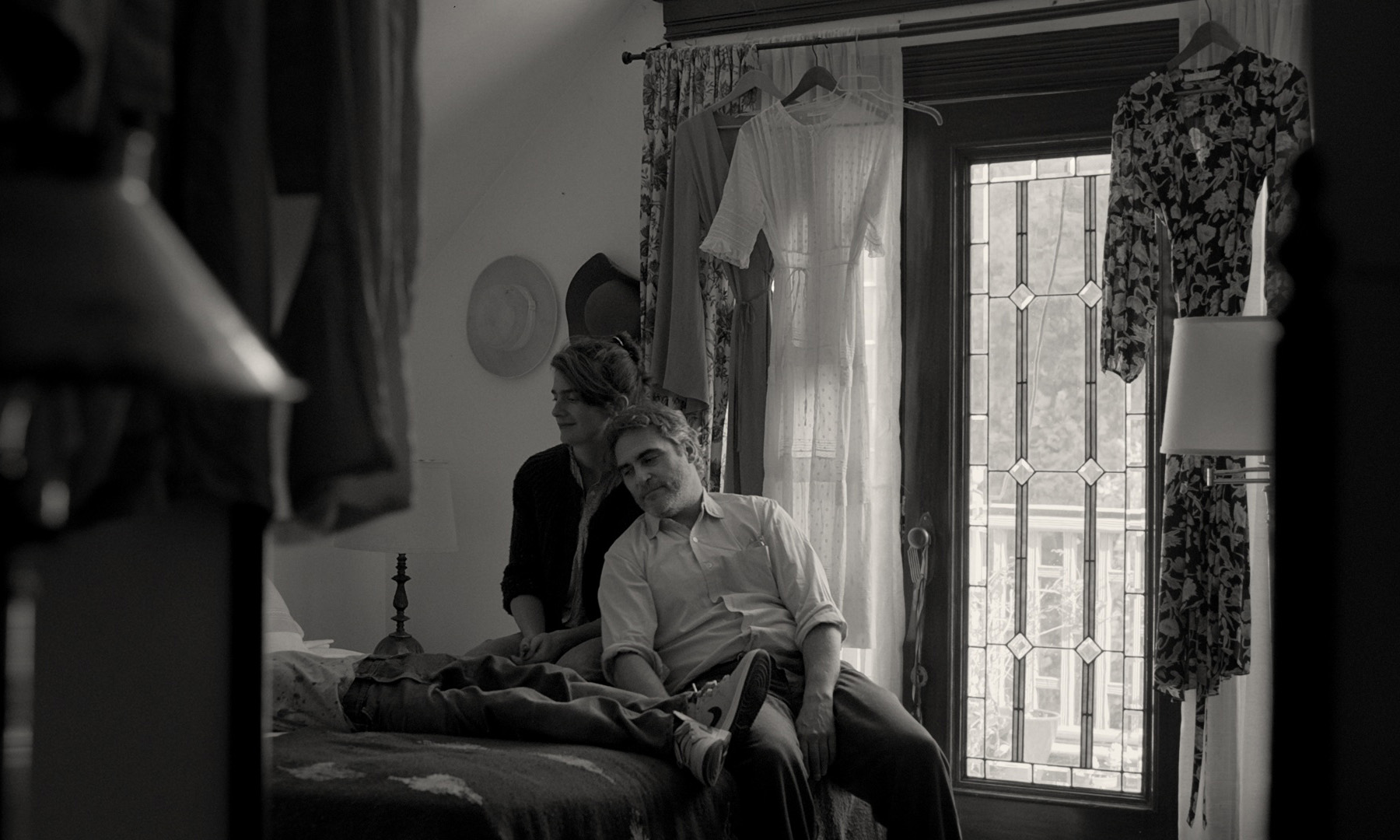 Directed by Mike Mills and starring Joaquin Phoenix, Gaby Hoffmann and Woody Norman, the film has received many plaudits and awards including the prestigious Golden Frog at the 2021 EnergaCAMERIMAGE festival.

Colourist and Creative Director Mark Gethin tells us more about the process of grading this beautiful film:

“We wanted to make the film feel timeless and not necessarily tied to a specific era, so we identified a few classics that had that feel to them. Once we started grading though, we realized we really liked the ‘dodge and burn’ effect. We got a base exposure on everything pretty quickly and then spent the rest of the time using windows to work on the actor’s facial features, and also pushing back certain things in the environments. Grading in black and white really enables you to spend time just playing with contrast and shaping the shots more”.