From the beginning, Lamar set out to do something different.

Their dream was to build a new kind of luxury housing development, one of daring modernist silhouettes and superior construction materials—something that felt cinematic and classic and bucked the glitzy design trends of ostentatious Dubai.

That dream was called Sea Mirror.

Accordingly, Lamar felt that Sea Mirror required a different kind of marketing approach. This reflected their ambition but was also a practical necessity. Their Sea Mirror villas were aimed at ultra-high-net-worth individuals (UHNWI)—an audience of wealthy, busy people who are notoriously difficult to target.

Lamar knew they had to do something different.

So they came to The Mill.

Initially, they offered us a challenge:

How do we make a film that catches the eye of UHNWI and puts Sea Mirror on their radar?

But as we started to work together, building a truly effective marketing strategy, that challenge became a little more complex, something like:

How do we make a multi-channel campaign that wins the hearts and minds of UHNWI?

Our answer was Live In a Movie.

Live In A Movie has a simple premise at its heart:

There’s a level of glamour that exists beyond wealth. Audrey Hepburn had it. As did Cary Grant. It’s in the DNA of James Bond and in the golden aura of the ‘Hitchcock blonde’. There’s an escapist magic that comes from a certain type of classic moviemaking, something that’s timeless and alluring and powerfully cinematic—all notable characteristics of the Sea Mirror houses.

And that’s what we wanted to offer our audience – a glimpse into a world that felt dramatic and seductive, a fleeting portrait of an incredible luxury development where romance, glamour and intrigue felt truly at home.

We wanted to encourage them to live in a movie. Literally.

Based on this, filmmaking felt like the obvious move, but there were certain things we knew we couldn’t do. We couldn’t use overt marketing language, for example. We knew, from our research, that this was unlikely to land with a UHNWI audience. Another no-no was making the film too long. Our target market was the busiest people on earth and we needed to respect that.

So we settled on a simple concept:

Not for a movie as such, but for an idea or a feeling. Something lush and beautiful, designed to set pulses racing without too much hard-sell or excessive narrative.

And so our hero film was born. Written by our Creative Strategy team, directed by our very own Will McGregor and captured over a week of shooting in Slovenia and Croatia, we built a white-knuckle trailer full of beautiful people, fast cars and fractured storylines. It was thrilling, it was chic, it was everything we wanted and more but…

A house purchase, especially at the Sea Mirror level, is a decision made with both heart and mind, and while we had the former covered with our hero film, we needed some great supporting content to address the latter.

So in true Mill fashion, we made some.

This was an ambitious project, but it had to be. It had to match the vision of Sea Mirror and Lamar as a client. It also had to cut through with a hard-to-reach audience that wanted to be thrilled and left breathless.

So, if you happen to win the lottery anytime soon, and you want to be thrilled and left breathless, our advice to you would be simple:

Embrace drama and intrigue. Live In A Movie. 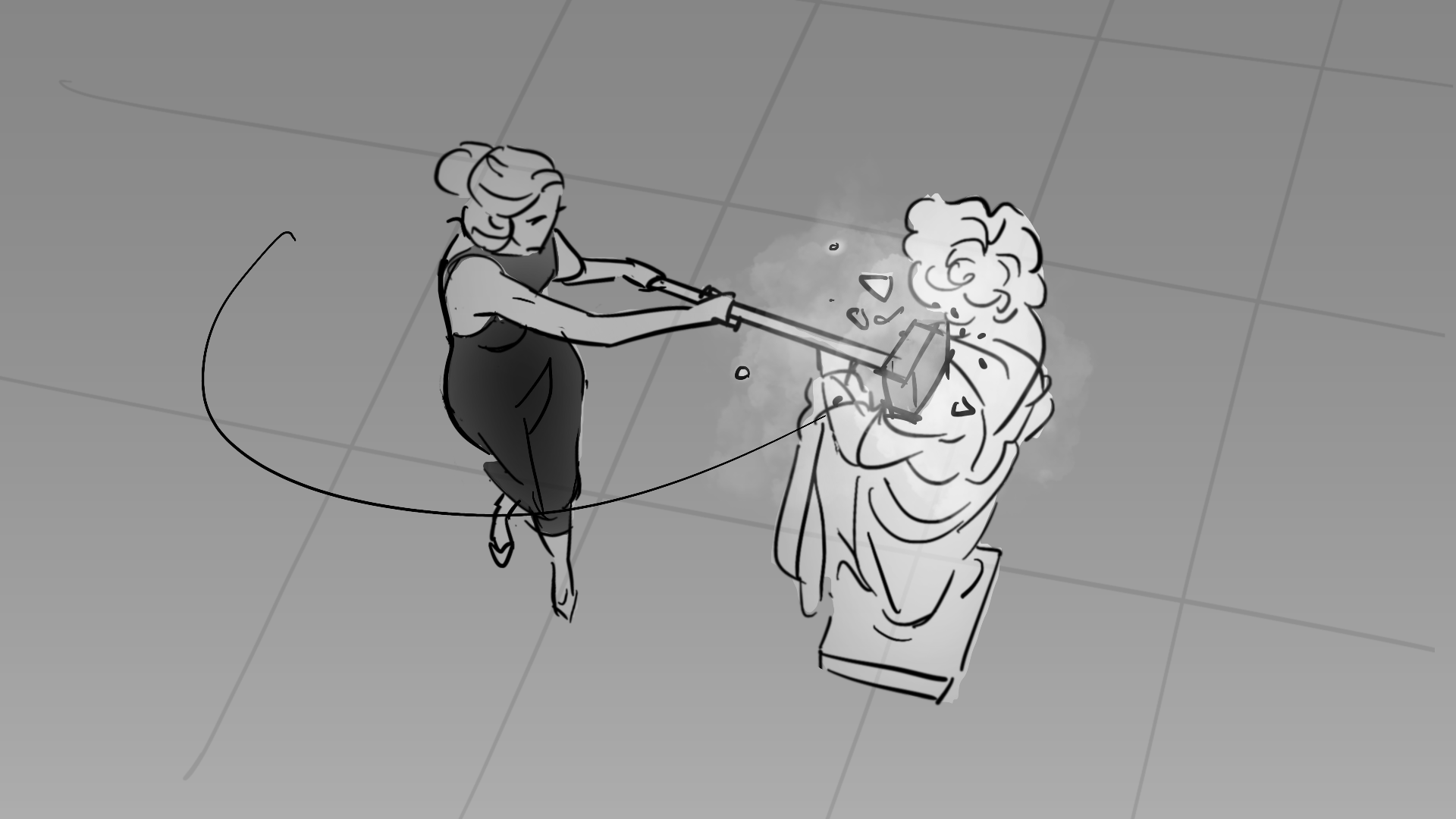 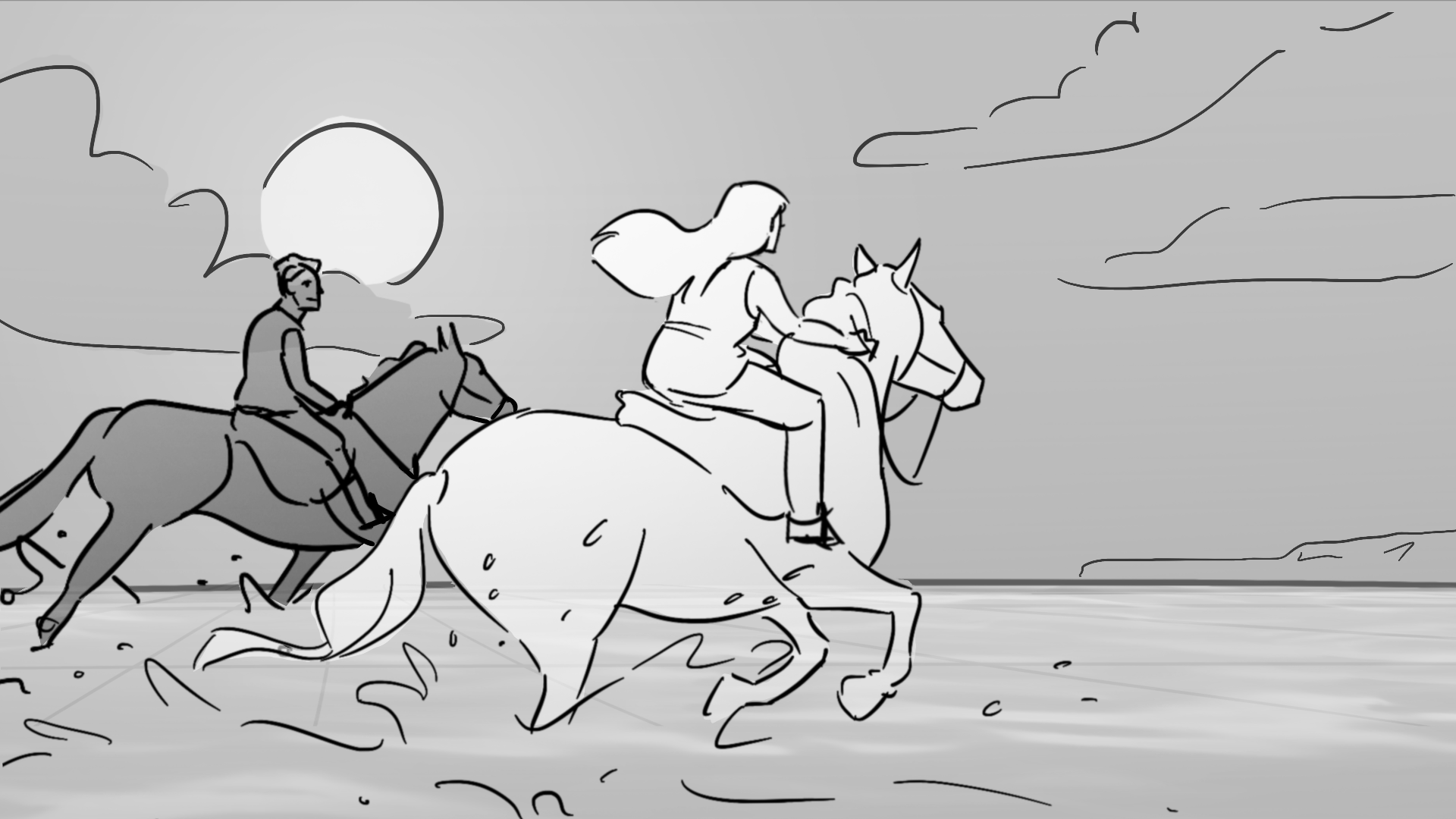 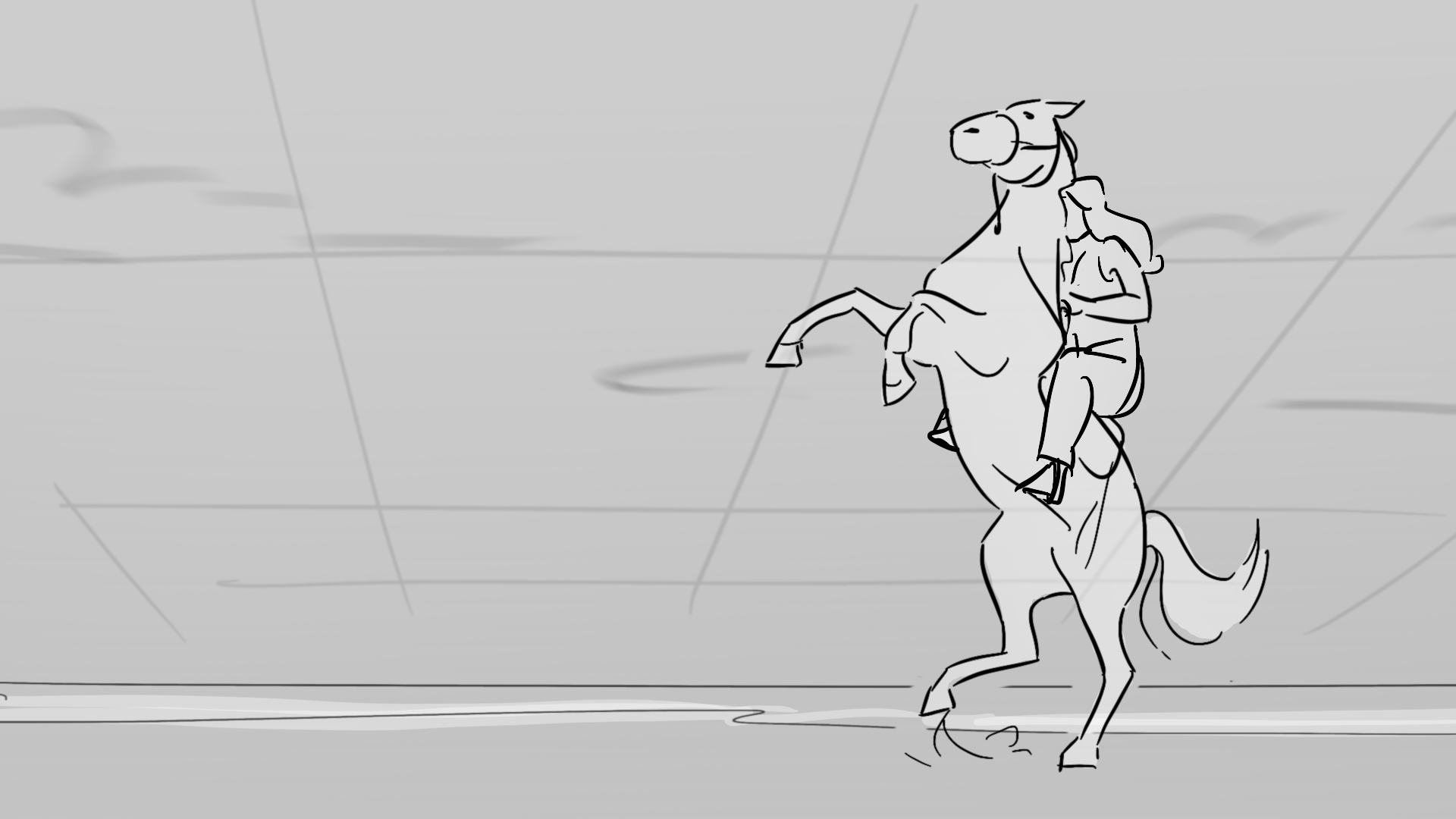 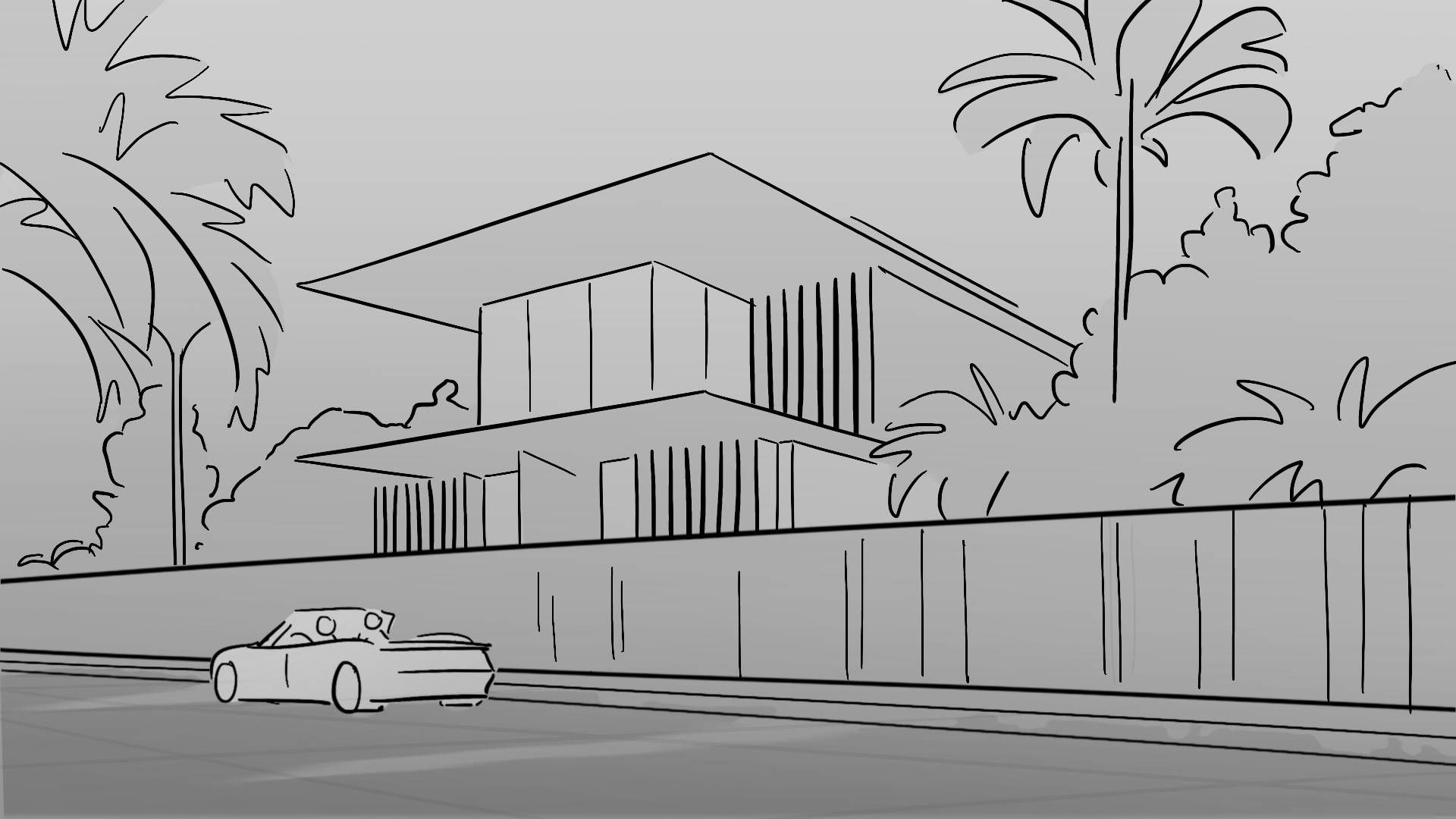 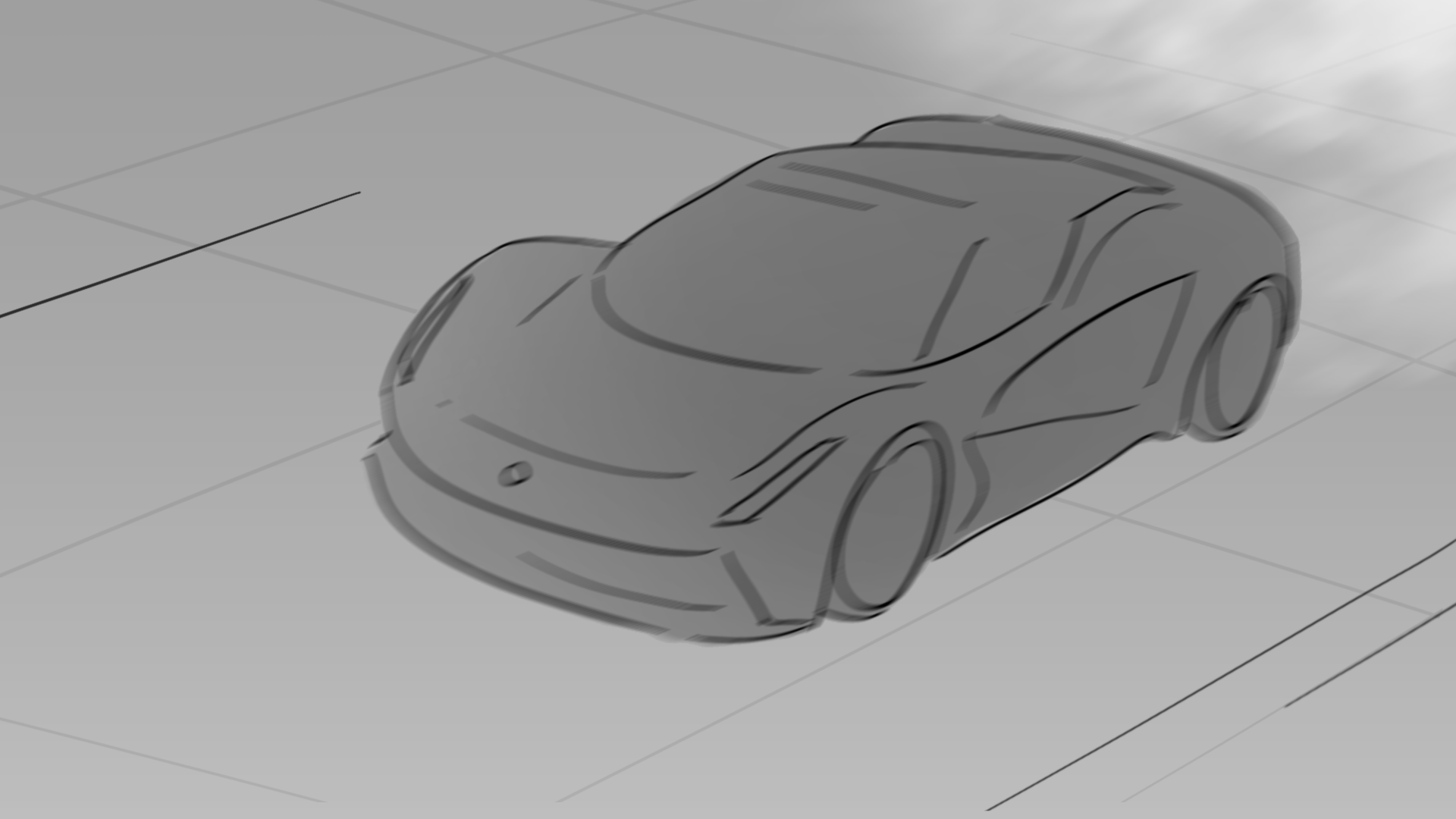 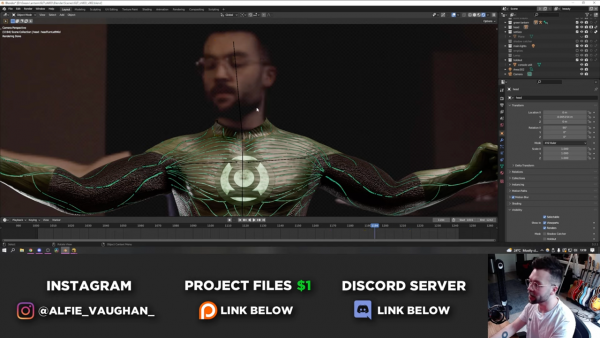