Palace Skateboards second collaboration with Germany’s finest motor magicians AMG, really took it to the next level. Together they created four, one of one, bespoke cars. The four top of the range AMG models have been uniquely designed, inside and out, by Palace to represent the four cities where they have flagship stores; London, New York, Los Angeles and Tokyo.

Palace came to us with the idea of having their skaters driving these amazing one of a kind cars around the city they were designed for. Sounds cool, right? But, there’s a catch. There’s always a catch. How do we make a film to match the concept when the cars… are top secret and can’t been seen on public roads… can’t be driven as they are for sale… are based in Germany… and the skaters needed to drive them don’t have driving licenses?

Understanding these restrictions, we decided to utilise a virtual studio to realistically replicate real driving, in a public free and mile-less environment. This approach also gave us, and the client, the perfect stage to visually show off the cars in a heavily stylistic ‘pack shot’ way.

To begin with we sourced backplates of driving shots & shot each car against the backdrop of an international city – Japan, London, Los Angeles & New York, creating the illusion the cars are being driven on the road. Then after a ludicrous ‘rug pull’ moment, we reveal all this is taking place in a LED studio, we showcased the cars against city specific graphical backgrounds.

The process of using virtual production made pre-production a challenging and very technical exercise, namely ensuring the background plates met the technical specs of the studio & the LED panels. However, the virtual studio was a terrific tool that enabled us to create a dynamic film and an utterly believable real world for the driving, and without moving a car, completely transport it to a high end graphical world. 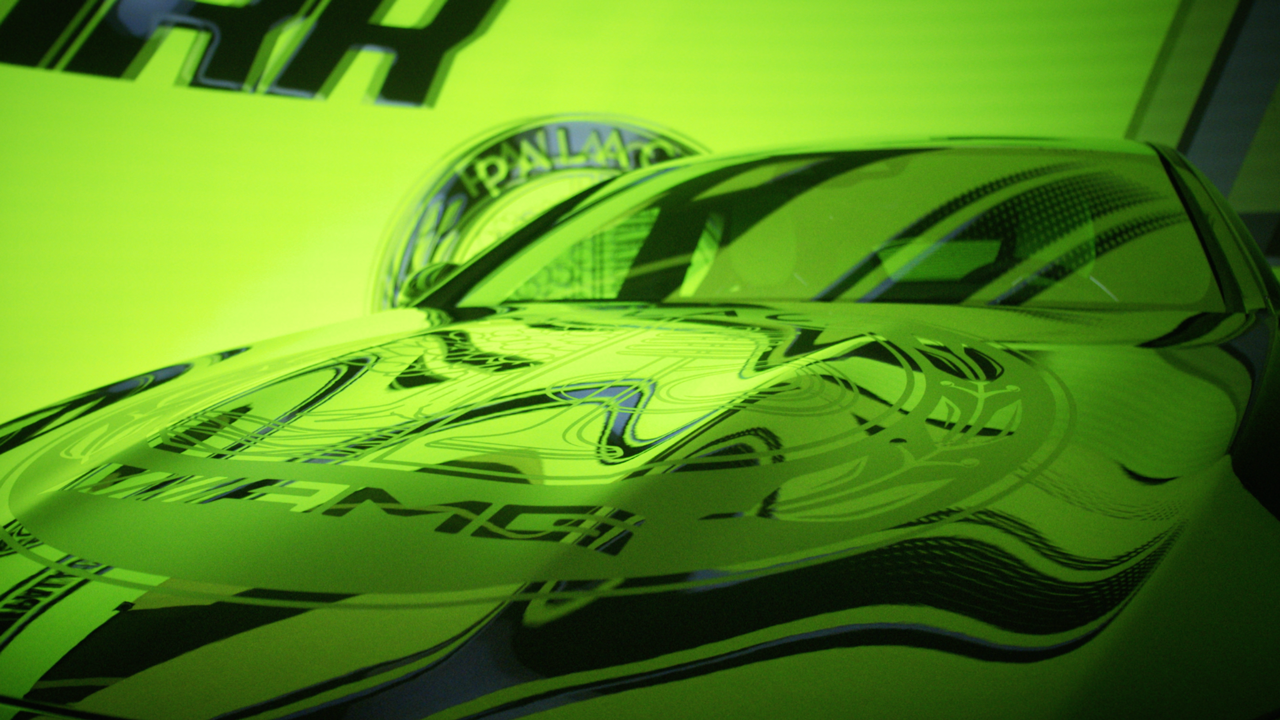 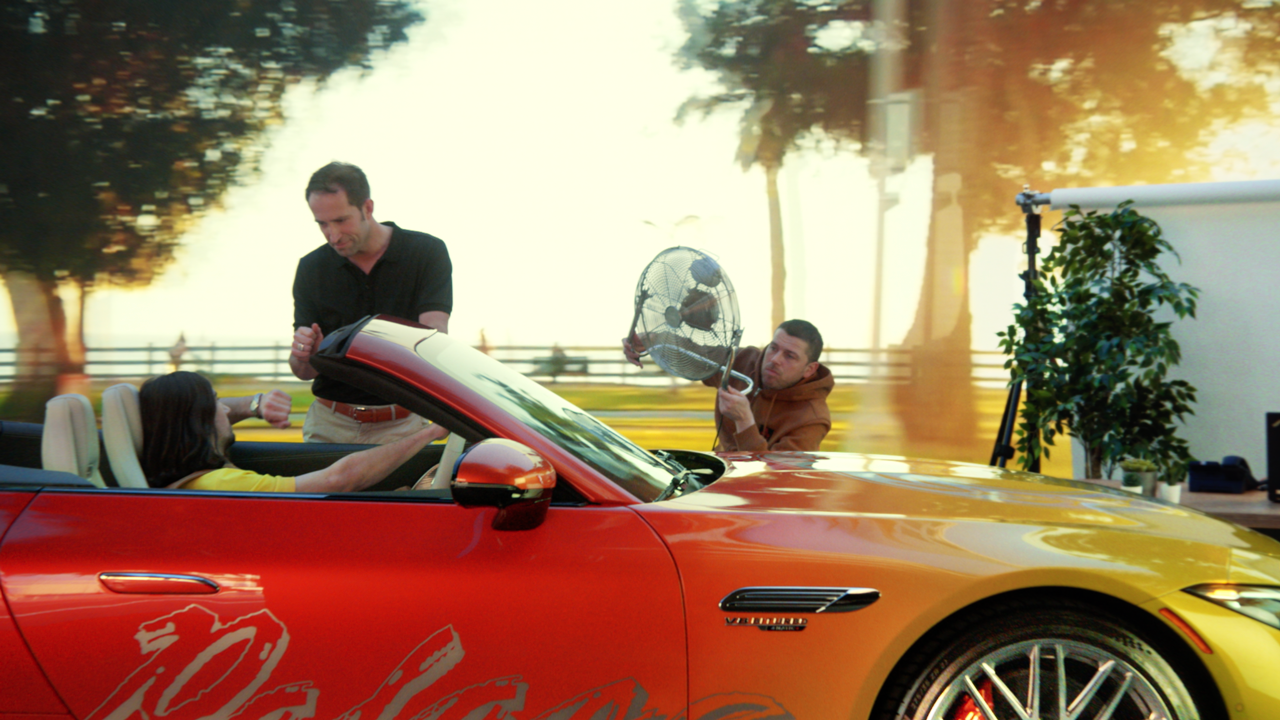 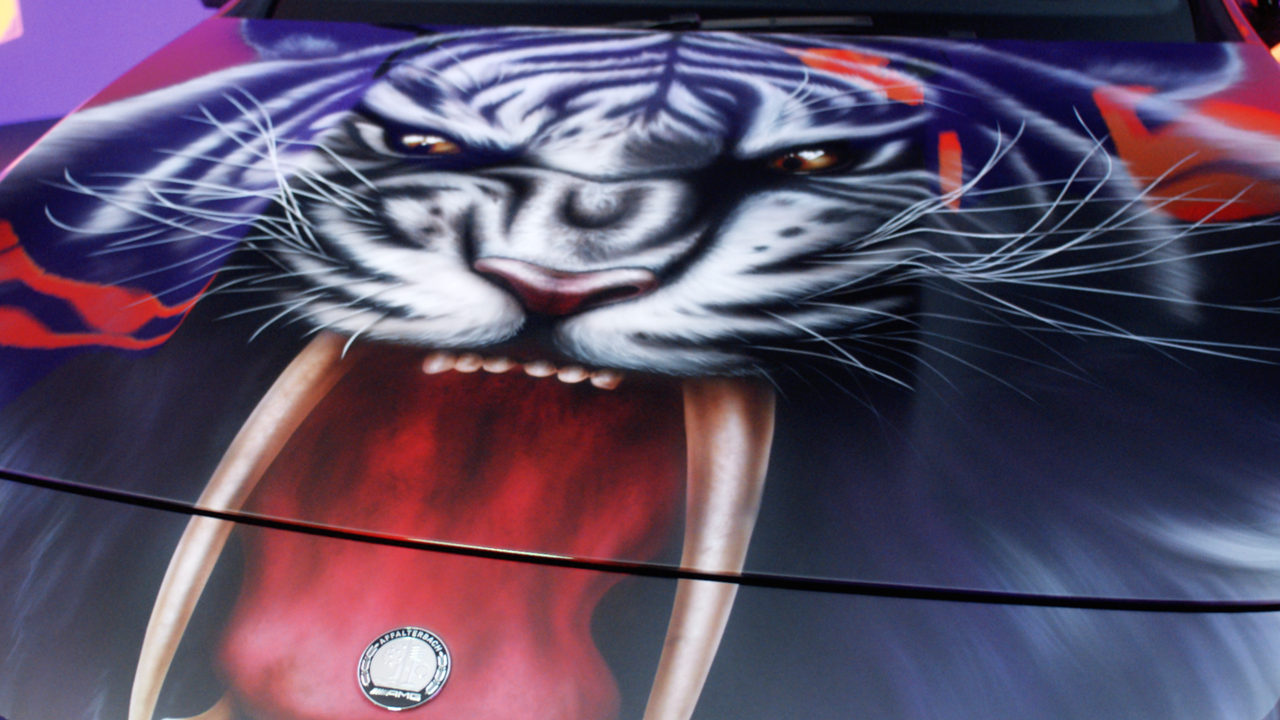 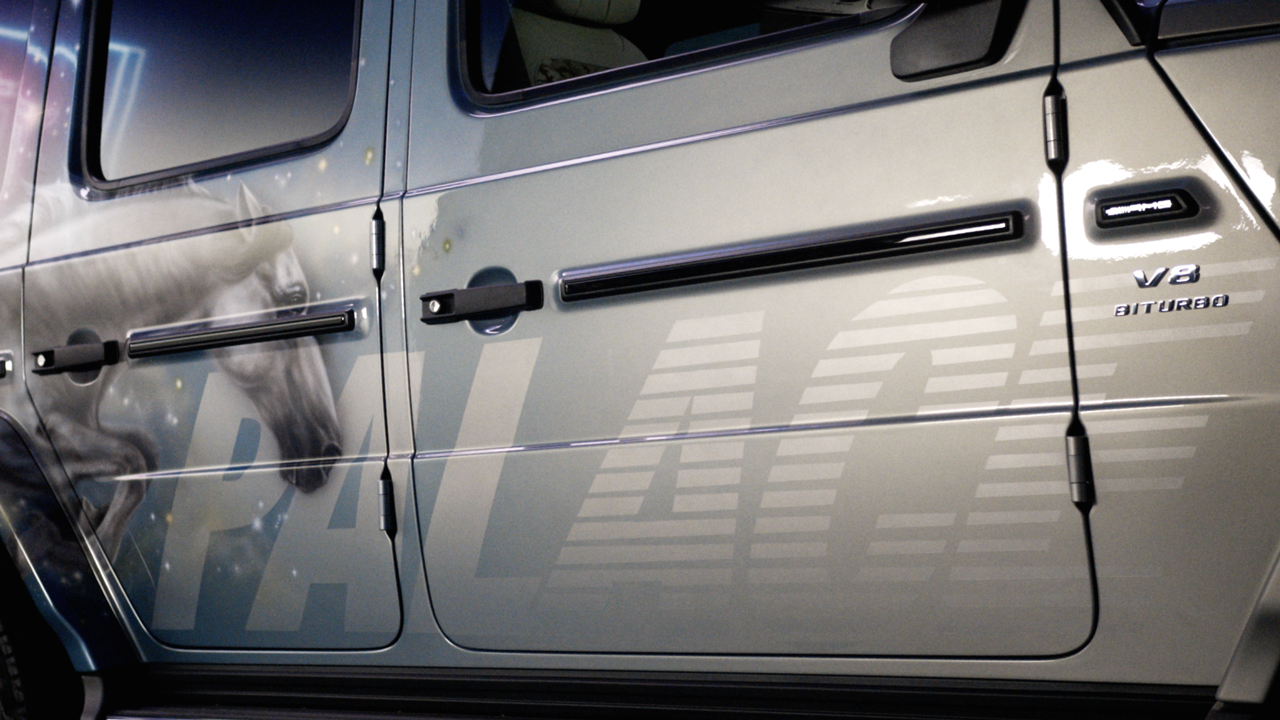 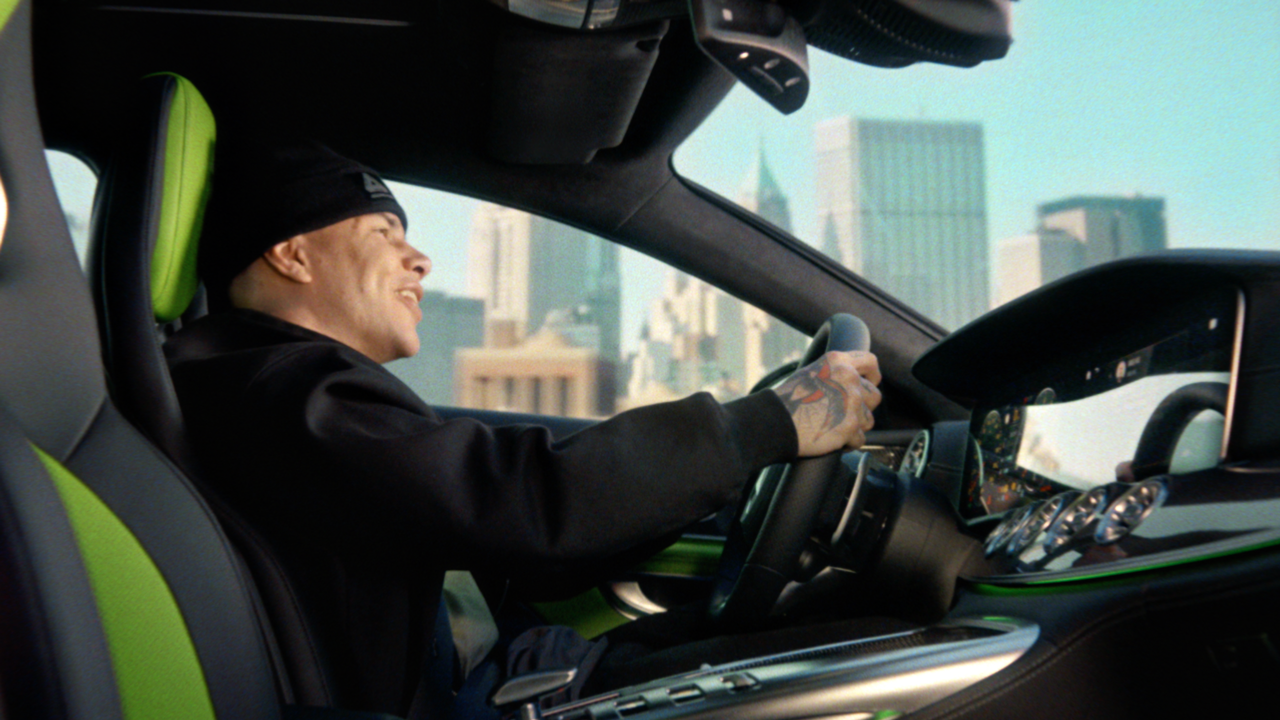 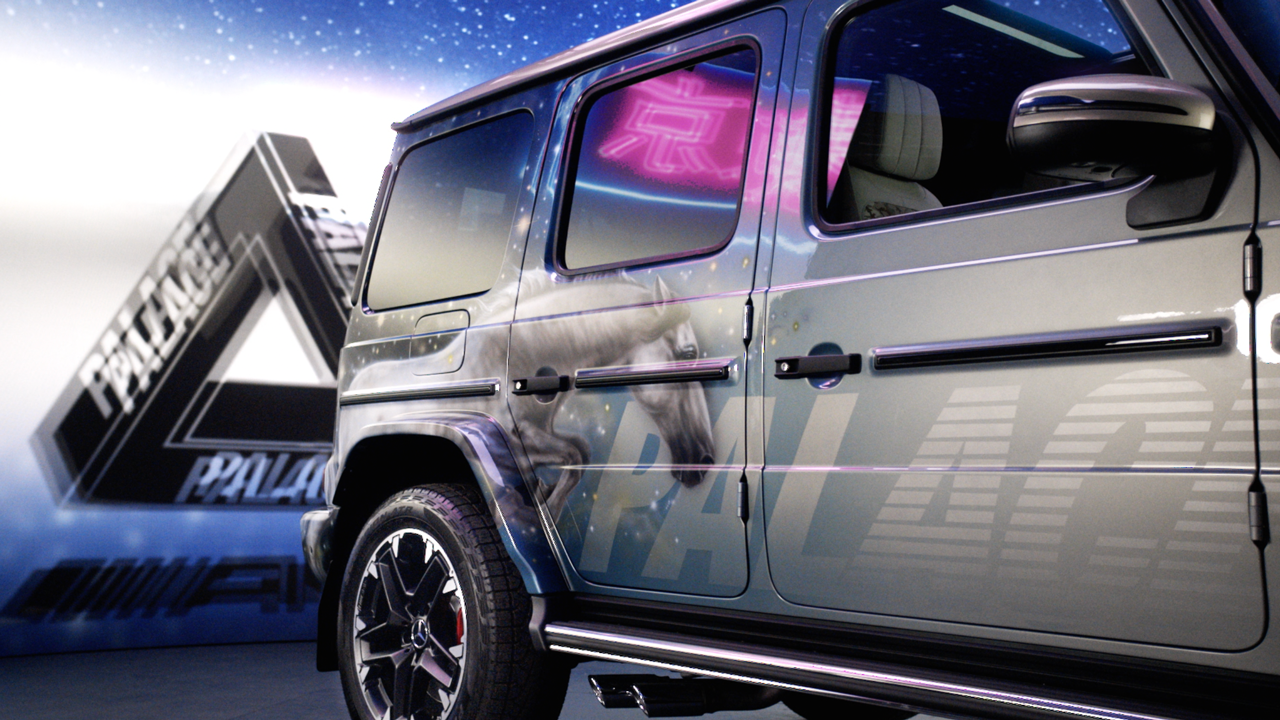 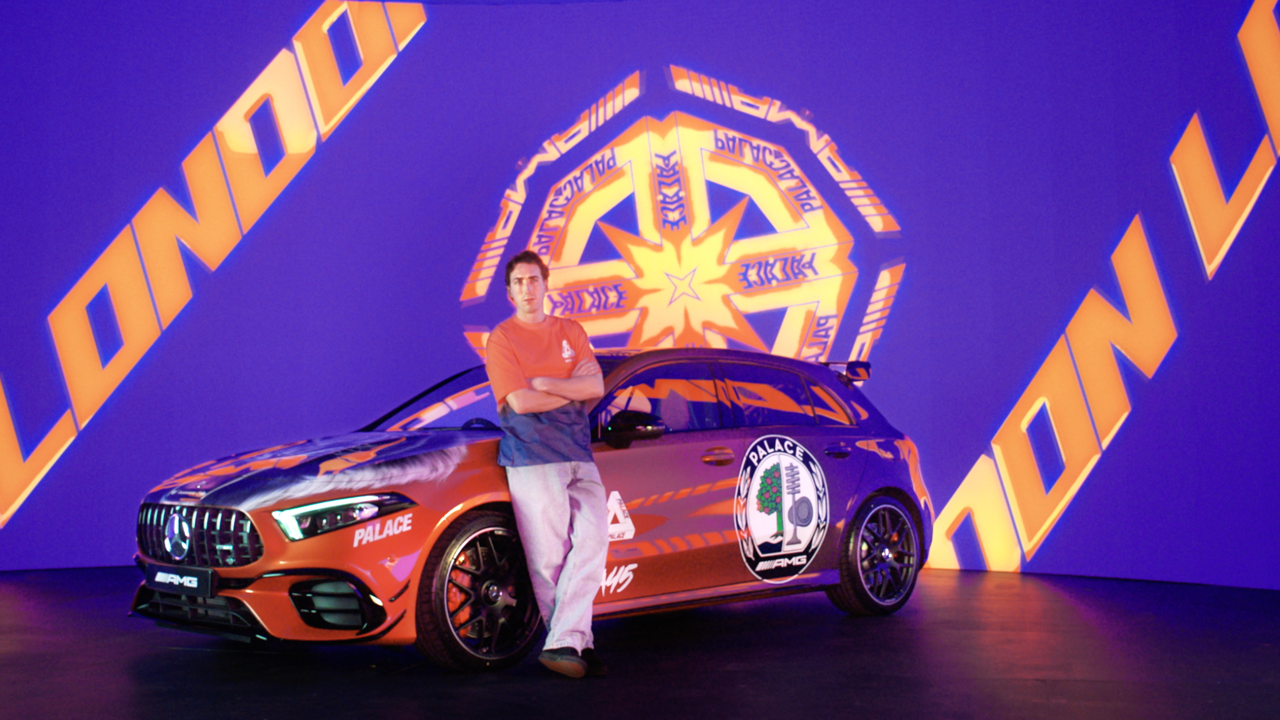 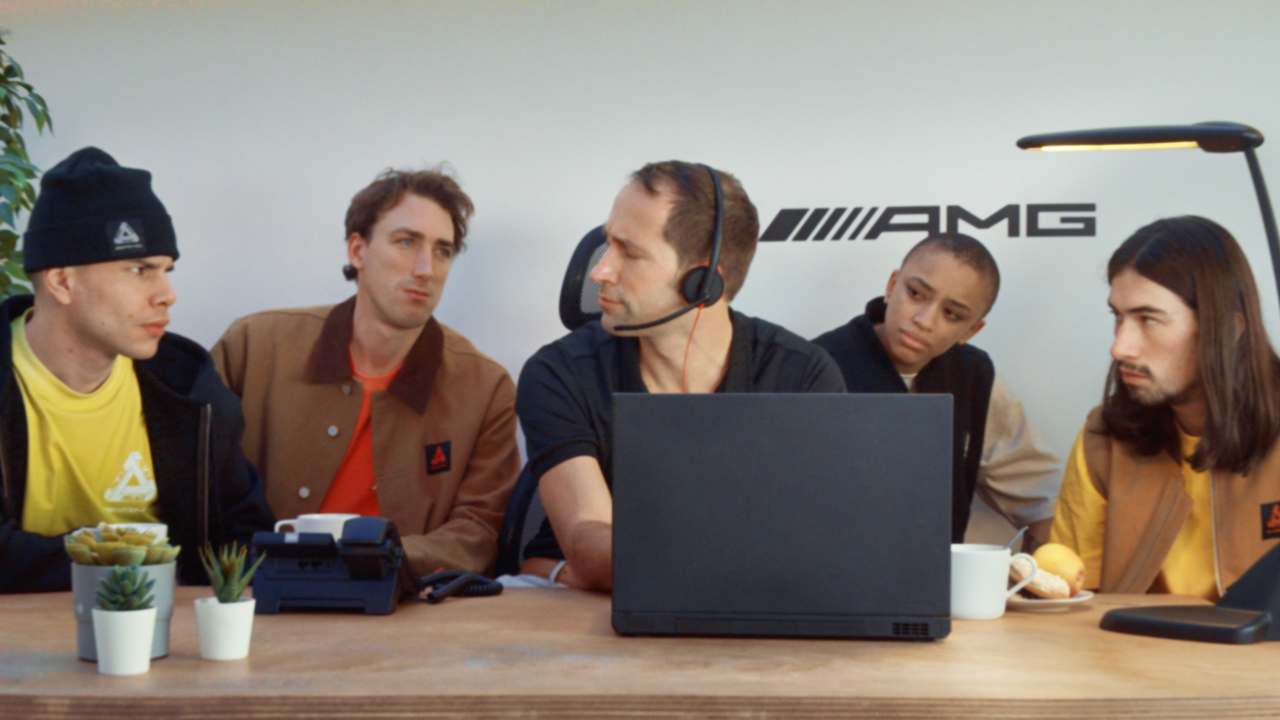 You can learn more about working with virtual production here. You can also get in contact with our Creative Production team about your upcoming projects via our contact page.